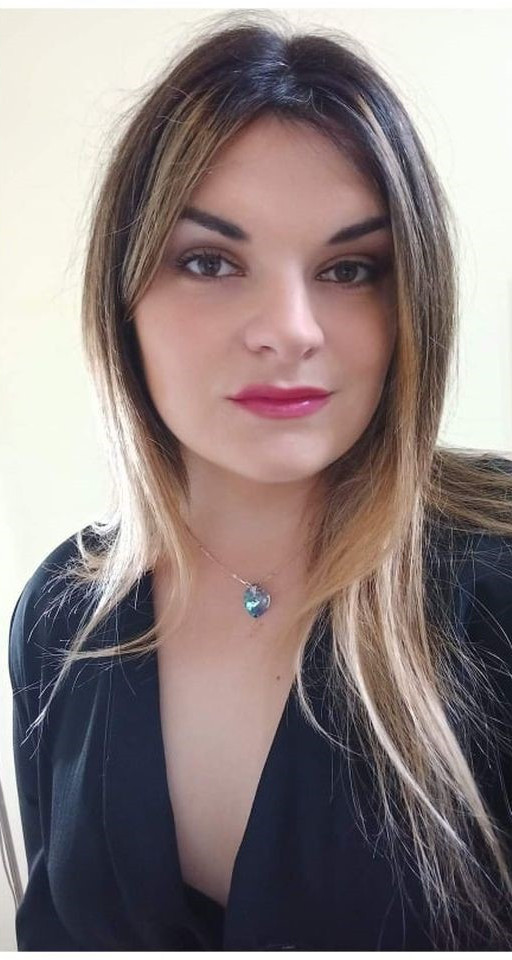 The life story with the happy ending of the young Milica Mrshulja, who was thrown like a baby next to a container, never leaves anyone indifferent.

She was born on February 5, 1994, in Gnjilan, Serbia, and was immediately left in a box next to a school.

– Immediately after the birth, I was left in a box next to a school. In the morning, a passer-by saw a frozen baby in a box and called the police. I will spend the next three and a half months in the Gnjilan hospital. During that time, the police are looking for my biological mother because of the attempted infanticide – Milica said.

At the age of five, she learned that she had been adopted.

– During the war in 1999, (the bombing of Yugoslavia), I learned that I was adopted. The children from the street heard from their parents and then they used it to play a war against me. Then they thought it was something bad and that I was different from them. I survived peer violence and I can say that I found out in the worst way – says the young woman.

Milica tried for two years to find her biological parents.

– At the age of 16, that desire appeared in me. I searched until I was 18 years old. The road was thorny, all the doors of the institutions were closed to me because my biological father was a very influential man and he covered everything up. I met the woman who gave birth to me, but we are no longer in contact. She is quite an ordinary woman from the neighborhood, a woman you meet every day, who you would never say has done something like that.

She emphasizes that she could never forgive her mother because she left her that way. 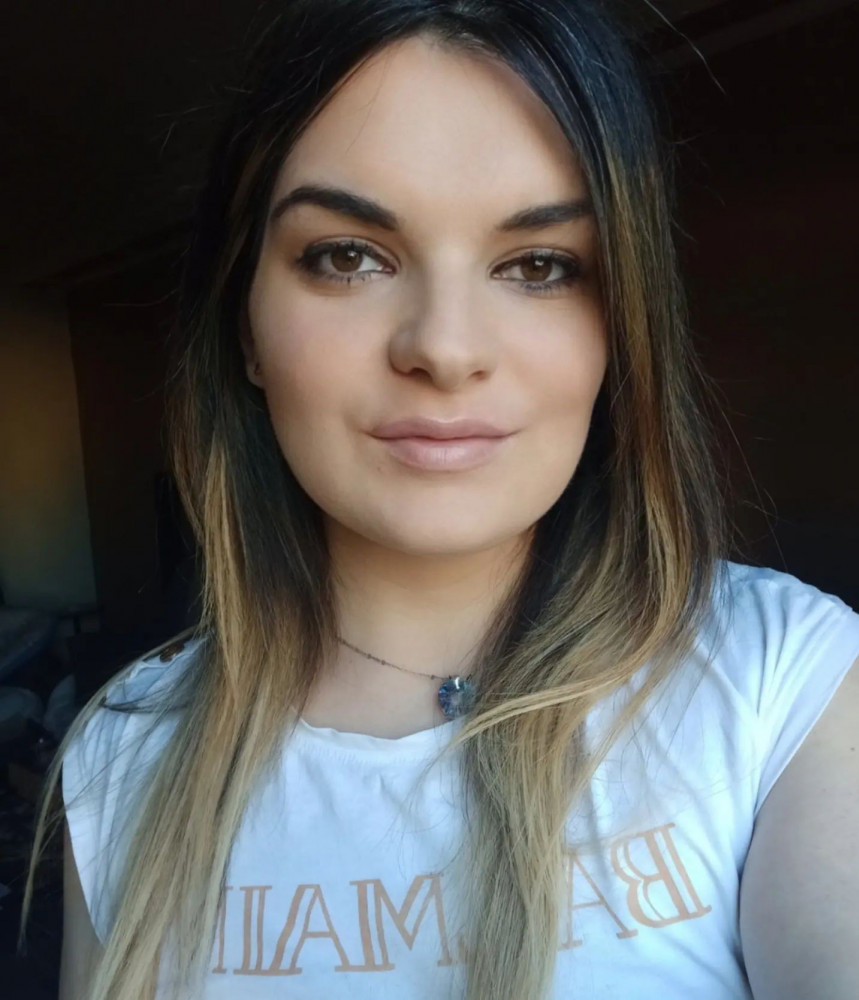 – I was convinced that I had forgiven, but since I became a mother myself, I realized that I would not be able to do that. She left me to die, and no real mother would do that. She could have left me in a warm, safe place, then I would surely have thought differently.

She grew up in a wonderful family in Leskovac, Serbia.

– I grew up with my mother, father, and grandmother … I was adopted in Leskovac, where I still live today. I had everything next to them. In that family, I was a beloved and wanted child.

He is not in contact with his biological mother, while he is in an ideal relationship with his “real mother”.

– When I say “real mother” I mean the one who adopted me. Unfortunately, my father passed away, but he was the best dad in the world. Today I am a married and happy woman. I have support from all sides and the greatest joy, my son Elijah.

She did not introduce her son to her biological mother, nor did she plan to do so.

Milica works as a journalist on the local television in Leskovac, but she discovered that her first love was acting. He also writes, so he has three published novels.

– I try to be the best mother to my child and together with my wife we give him all the love of this world – says Milica. 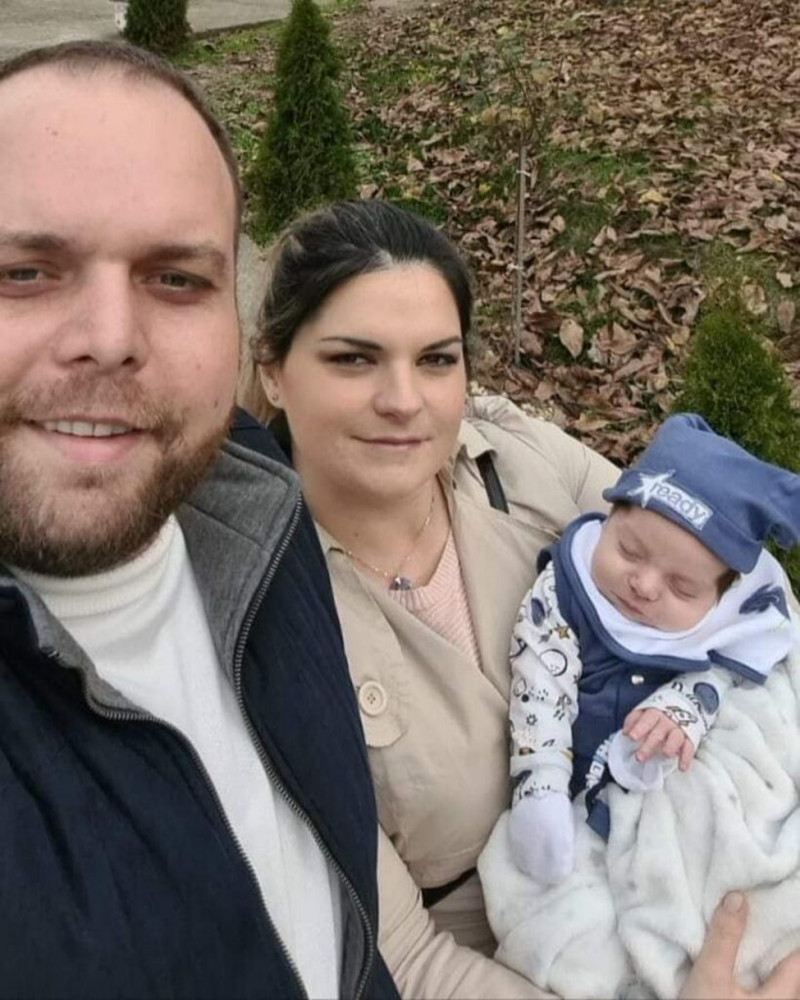 I hope you liked the content about the life story of Serbian Milica Mrshulja?