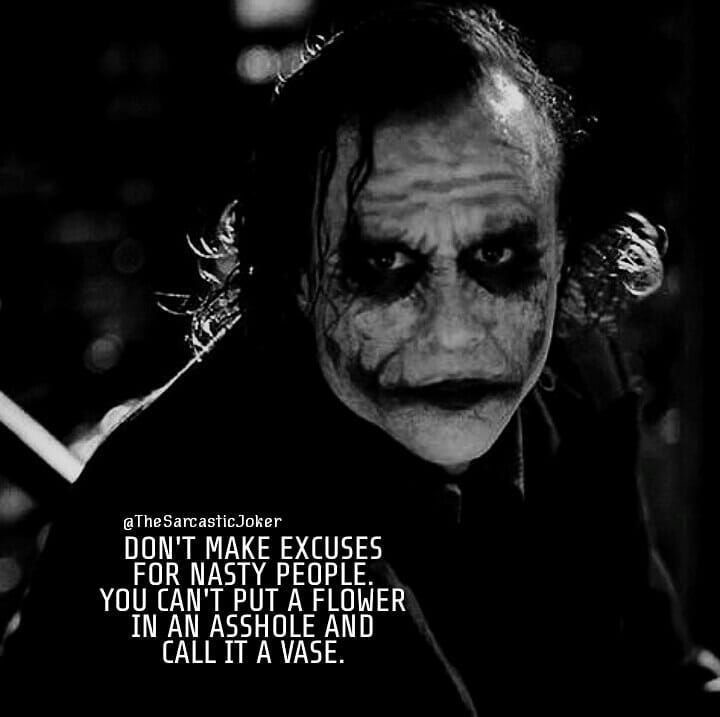 Thanks to dolls and observing the behavior of babies, scientists are on the verge of answering the eternal question of true human nature… Are people by nature good or bad?

The question of whether we are essentially good or bad has always plagued the human race?! For thousands of years, philosophers have debated whether we are born good and society corrupts us later, or whether we have innate weaknesses that society teaches us how to control. Research in the field of psychology brings us new insights that could give this multi-millennium debate an interesting turn.

One way we can come up with answers that are fundamental to human characteristics is to observe the behavior of babies. The baby’s mind gives us a fantastic opportunity to peek into human nature. Babies are minimally exposed to the influence of culture: they have no friends, they did not go to school and they did not read books. Their brains are as uncorrupted as the human brain is able to be.

The only problem is the fact that babies can’t speak and can’t give us their opinion on anything. In standard scientific research, human subjects are given detailed instructions or questionnaires, all of which require the use and understanding of language. Also, although it is nicer and sweeter to work with babies than with adults, they are not exactly known for obedience. 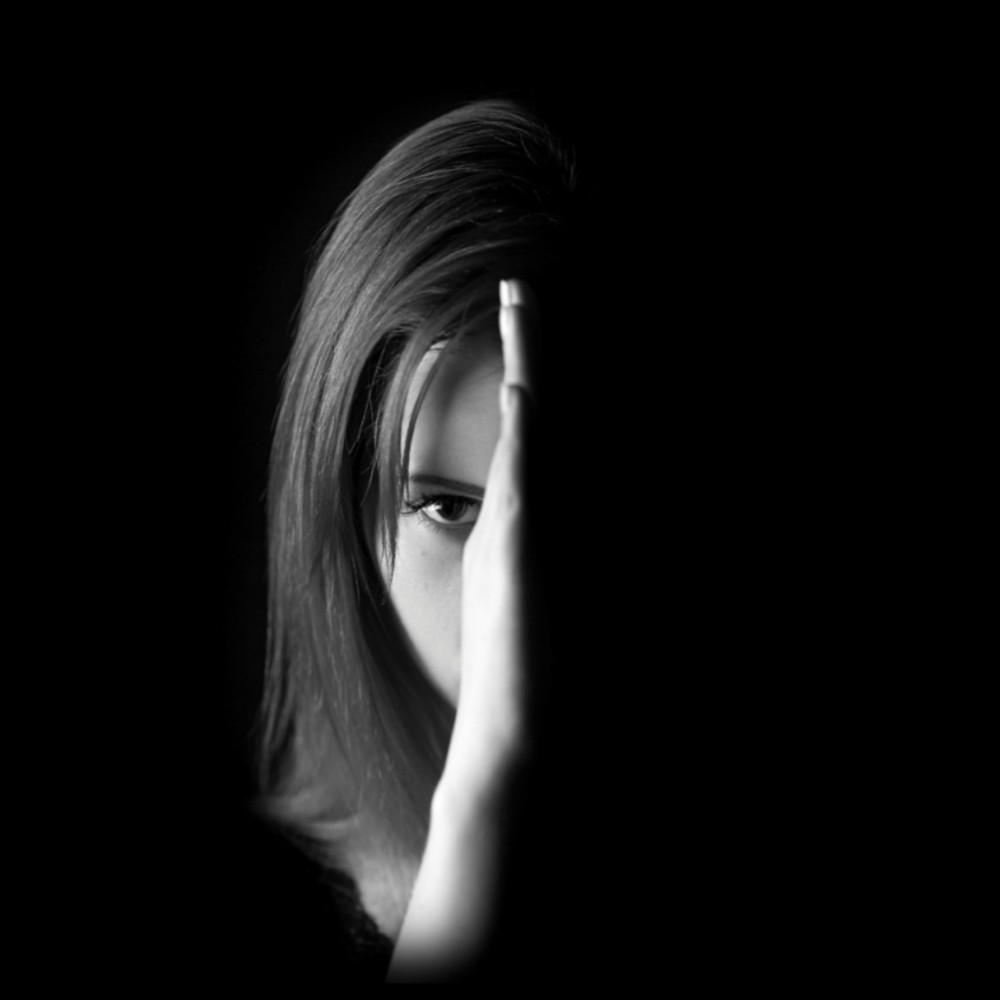 How do curious psychologists overcome this problem?

Fortunately, we don’t always need speech to show a certain inclination or attitude about something. Babies lend a hand to things they like, and research has shown that they tend to keep their eyes on things that surprise them. Using these measures to observe the behavior of babies, researchers from Yale University in America conducted an interesting experiment on human nature, the results of which indicate the fact that from their earliest days people have a sense of good and bad and, moreover, instinctively choose well.

How could experiments show this?

Imagine you are a baby. Since your attention does not last long, the experiment must be much shorter and must be far more fun than a simple psychological experiment. This time, the researchers made a real puppet show. There was a large hill of bright green color on the stage, and the puppets were a cut triangle, a cube, and a circle in bright colors, with movable eyes attached. The next thing that happens is a mini-play, in which one of the shapes tries to climb the hill and the other two follow him, with one helping him by pushing him up from behind, and the other trying to stop him by pushing him downhill.

What happens next gives us a great insight into human nature. After the show, babies have a choice between playing with a shape that helped or with a shape that sabotaged an attempt to climb a hill. The babies were significantly more likely to play with the shape that was “good” in the play and helped the other shape. This points to the fact that babies do not interpret the play as a random movement of three shapes on a hill, but that there is an understanding of the individual motivations of each shape in this event. 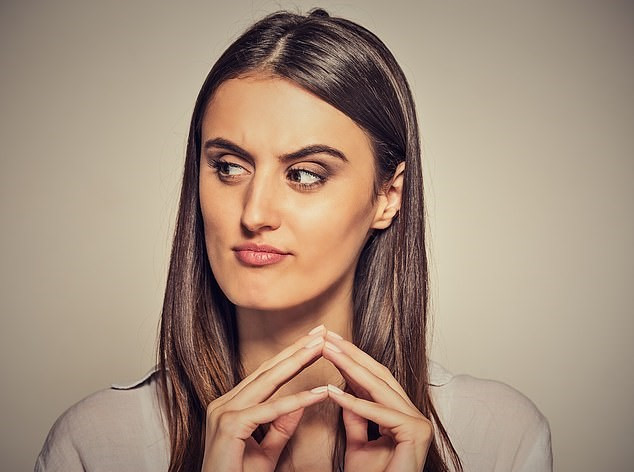 These findings point to the fact that before any cultural influence occurs, the human brain already has certain expectations about how other people should behave.

Not only do we interpret the movement of shapes as their motivations instead of as a set of random events, but we also have innate preferences for benevolent motivations over those that are malicious.

However, the debate on human nature is not resolved by the findings of this research. Cynics could say that this experiment only illustrates the fact that children are motivated by their own interests and expect others to behave in the same way. At the very least, this experiment shows that from birth we have the ability to observe events in the world around us in the light of implicit motivations, as well as the instinct to prefer friendly interactions over hostile ones. It is the basis of morality on which everything else is later built. 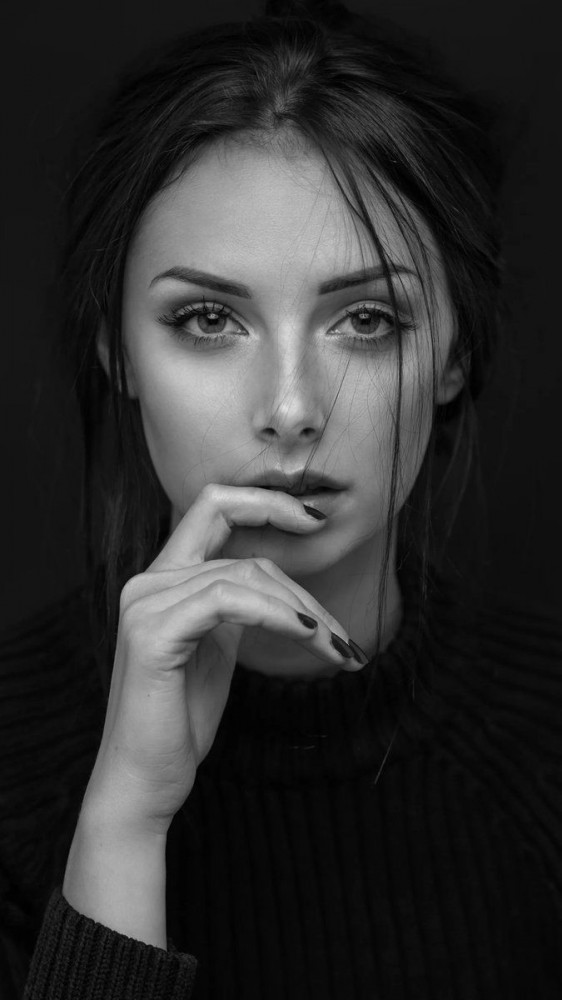 I hope you liked the content about human nature?