The life story of Audrey Tautou or Audrey Toth – she said no to Hollywood!

The film “The Wonderful Life of Amelia Poulenc” has restored faith in love to many. An imaginative, romantic story tells of the power of positive human emotion and teaches us that life is made of small things. 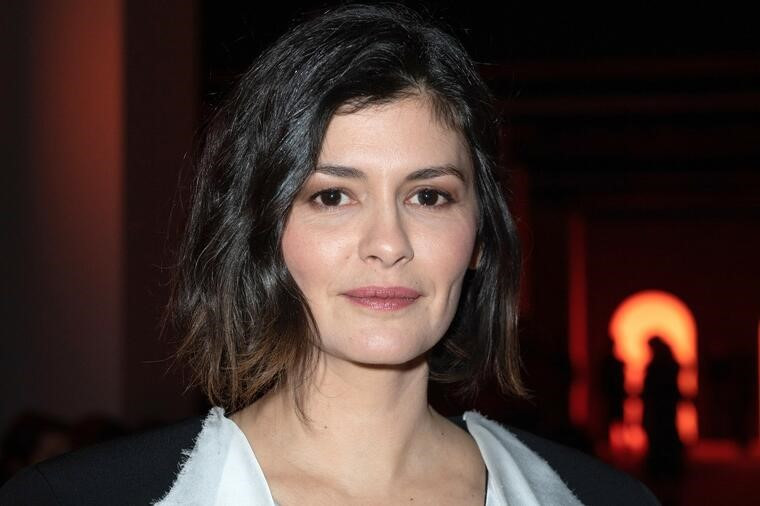 The main heroine, Amelia, lives alone in an apartment in Paris in some of her own, magical world and suffers a lot, because she is lonely. However, she decides not to be left alone, and in the end, with a lot of vicissitudes, she finds the man of her life.

Millions have identified with her destiny, wishing for just such a story and destiny’s love.

It seems that no one could have portrayed Amelia better than the French actress Audrey Tautou, an unusual beauty who radiates the charm of an irresistible girl. After this film, which was crowned with numerous awards and recognition, the doors of magical Hollywood opened for her. The screenwriters were racing to give her a better role, and the members of the world jet set wanted her in their company. 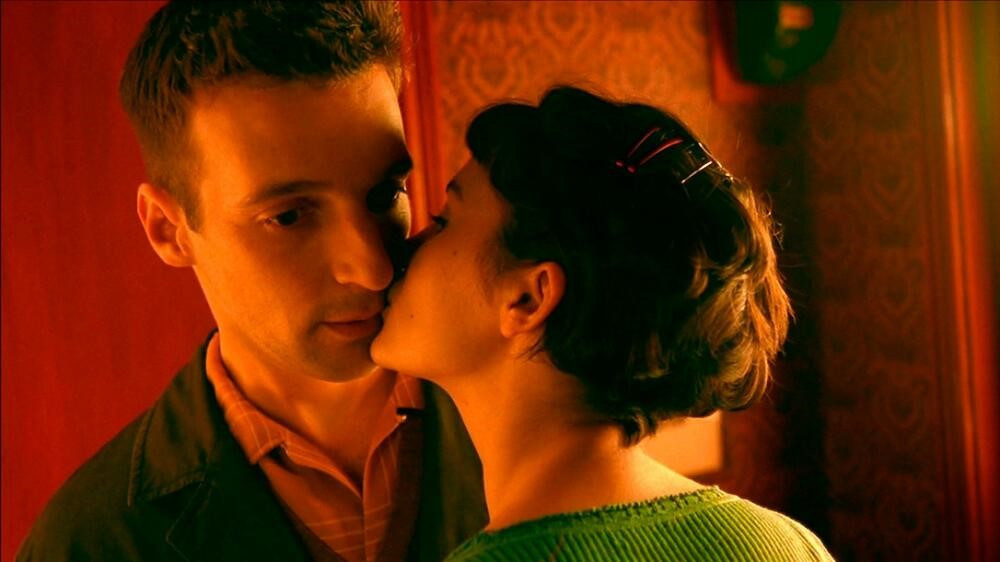 She has achieved what millions dream of. However, Audrey Tautou (or Audrey Toth, as they say is more correct) said no to Hollywood and, to the surprise of a large part of the public, decided not to be a part of that great machinery, because she simply does not like to be in the center of attention. Although she loves acting, she did not like the lifestyle that this profession brings with it.

The planetary fame that Amelia Pollen brought her bothered her, so she chose her roles carefully later.

In the film “The Da Vinci Code”, she once again showed her lavish talent, and she also excelled in the role of Coco Chanel in the 2009 film, “Coco before Chanel”. 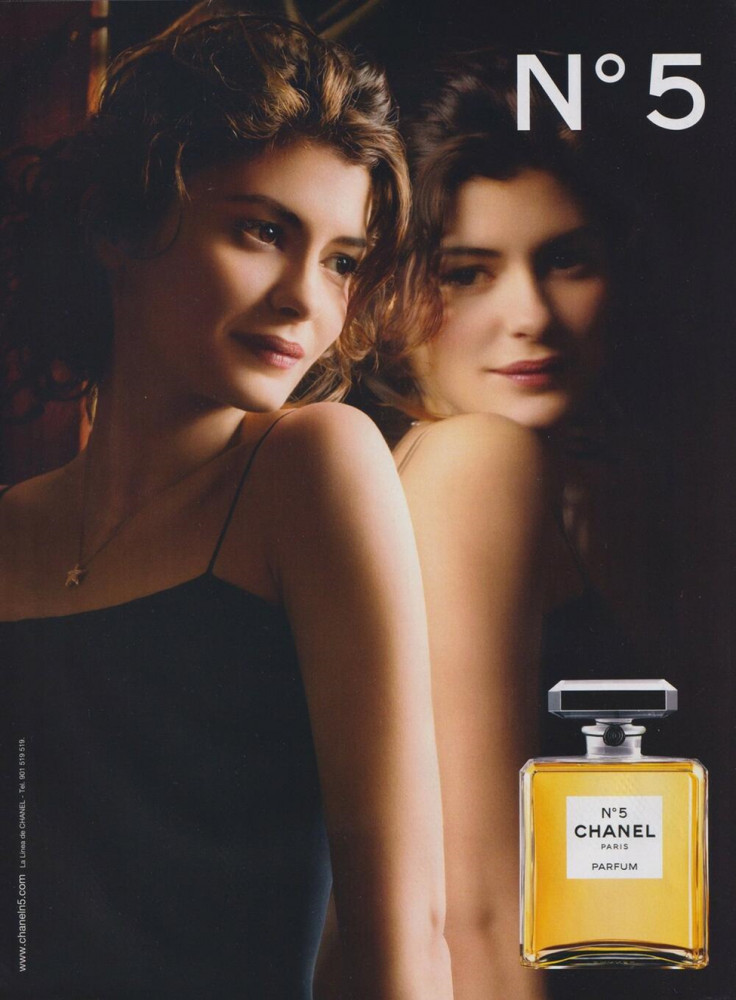 In order to be able to experience the freedom she dreamed of, she bought a boat on which she traveled alone. She didn’t want to follow the trends, so she stayed away from social networks, somehow reminiscent of the heroine she so faithfully portrayed.

Audrey Tautou was born on August 9, 1976. In the French city of Beaumont. That her acting vocation is predestined is also shown by the fact that she got her name from the famous British actress, Audrey Hepburn.

After graduating from high school, she went to study in Paris, where she studied acting at the prestigious “Kur Florent” school. She acted in several films and series and was noticed in 1998 when she participated in the “In Search of a Star” competition.

Not much is known about her private life, so her biography cannot be more substantial. They connected her with three French actors, but she has been alone for the last couple of years. She has never married and has no children. The French actress is 45 years old today and remains a great French enigma.

I hope you liked the biography of Audrey Tautou?