She is included in the 50 most beautiful women in history. The world might not have heard of her if she had not won the beauty pageant and won the award.

Since then, her popularity has started to grow and she has followed success after success, which caused admiration among others! But, while everyone admired her, Claudia Cardinale was going through gates hell!

This is the life story of Claudia Cardinale! 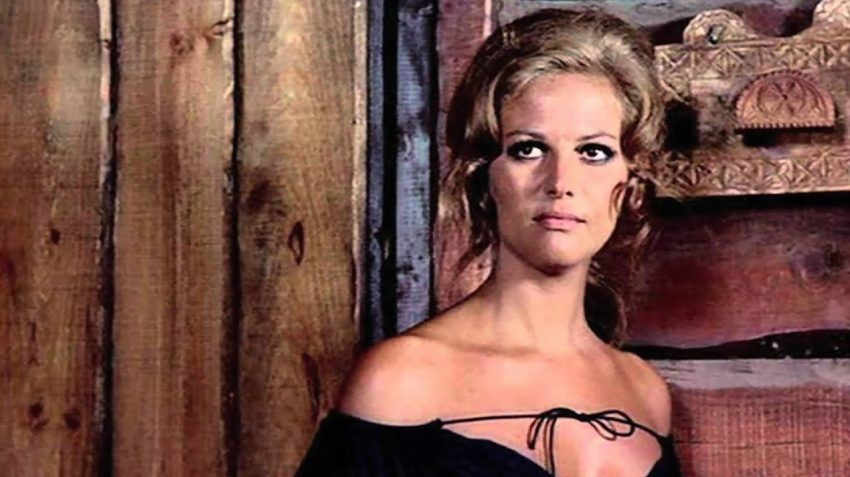 When we say Wild West, our first association is, of course, the famous beauty, Claudia Cardinale! She was one of the most beautiful women to appear on movie screens ever, a great star of the sixties and seventies, who enchanted both Hollywood and Italy with her beauty.

She was born on April 15, 1938, as Claudia Josephine Rose Cardinal in a small town in Tunisia. She is of Italian origin, and she studied to be a teacher in her hometown.

In 1957, she won the “Most Beautiful Italian Woman in Tunisia” competition, and the prize was a trip to Italy. She had no idea that it would completely change her life and take her in a totally different way.

Claudia says today that it was destiny, because it was on that trip that she enchanted film directors and signed her first film contract at the age of only 19. From that moment on, her career only grew and went uphill.

In the years that followed, she shot some of the most famous achievements in the history of film, such as “Rocco and his brothers”, “Girl with a suitcase”, “Leopard”, “Cartridge” and “Eight and a half”, by Federico Fellini, which is why became the most famous actress in Italy.

Already in 1963, only six years after the first film contract, the beautiful Claudia won the attention of the producers of the greatest film magnates of America and Great Britain, thanks to the comedy “Pink Panther”. 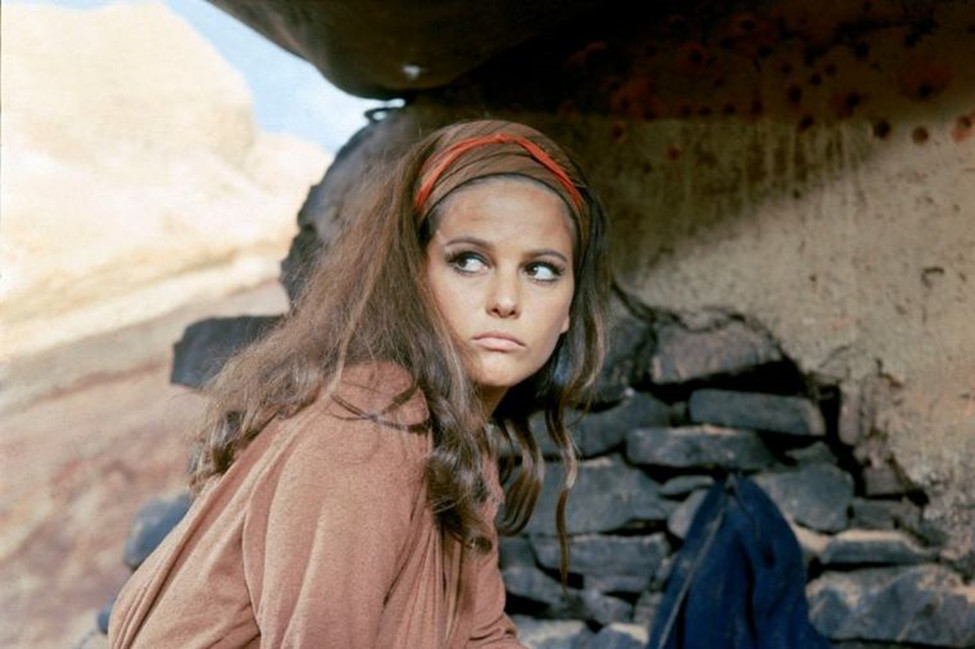 This was followed by a series of successful films, including the cult western “Once Upon a Time in the Wild West”, by Serge Leone.

After five years of living under the bright lights of Hollywood, Claudia was bothered by the fact that she noticed that the roles were repeated and that there was nothing new anymore. She did not want to become a cliché, so she returned to the Italian and French theater, where she won another in a series of awards for best actress.

A trauma that changed her life forever

Just when she started building a successful film career, one event changed her life forever. This traumatic event left a big mark and followed him all his life. Namely, Claudia was raped by an unknown Frenchman, and after a traumatic experience, she remained pregnant. She didn’t even think about terminating the pregnancy, but since she was building a career in Hollywood, they advised her not to reveal that she was expecting a child.

Her mentor, Frank Crystaldi, sent her to London, in the 7th month when the pregnancy could no longer be hidden. She gave birth to a son whom she named Patrick, but Claudia’s parents took care of him, and Patrick believed that Claudia was his sister until the age of 8.

Love was born between Claudia and Frank, and they got married in Atlanta. He adopted her son, and although they seemed to live a harmonious life, they still divorced in 1975. The actress fell in love with Pascal Squithieri, because of which she left her husband Frank Crystaldi. She was married to him until his death in 2017. From the marriage they got a daughter Claudia. 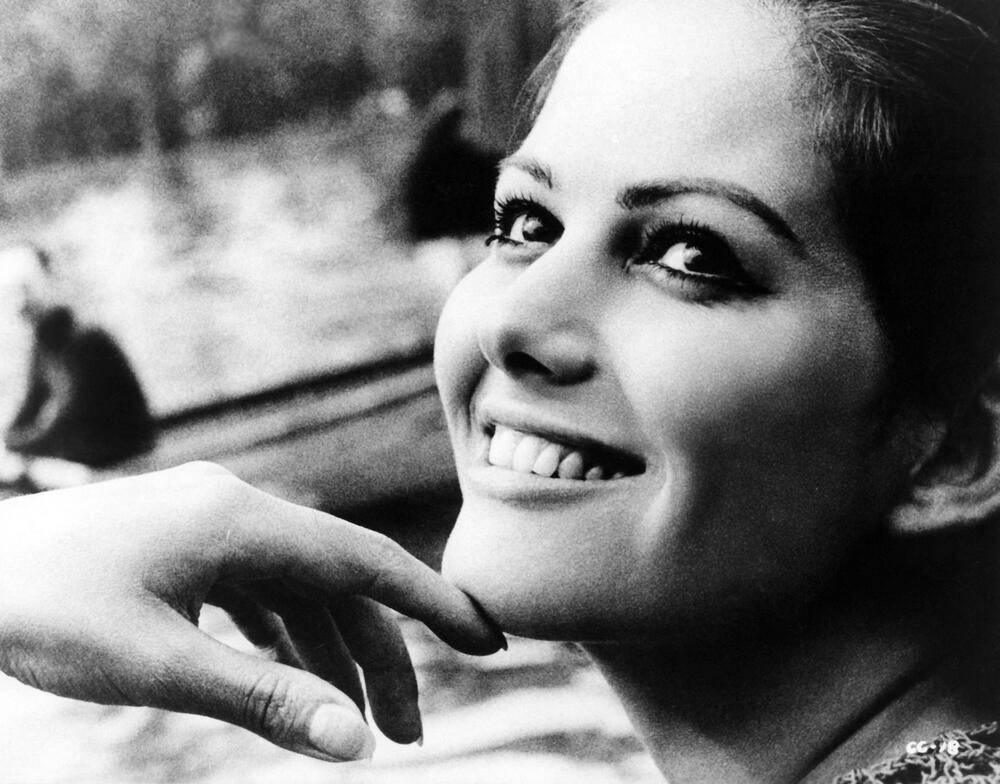 Until 2010, Claudia led an active acting life, when she decided to slow down a bit with filming and roles.

In the ninth decade of her life, she still lives ‘joyful, free and brave’, as she says. In 2017, she was the face of the Cannes International Film Festival and on that occasion she said: “I did not beautify my age, nor did I do anything against wrinkles. I apologize to many for that”.

Today she is 83 years old and is a great supporter of women’s rights. She has also proudly held the title of UNESCO Goodwill Ambassador for the Defense of Women’s Rights since March 2000.

In February 2011, she was named one of the 50 most beautiful women in the entire history of film.

However, her appearance has changed drastically over the years. The features of the face are rough, and from the former beauty, almost nothing is left. Those who remember her only as a young and promising beauty from old movies, when they see new photos, cannot believe that she is the same woman.

In any case, Claudia is satisfied and overjoyed that she went on a prize trip and lived the life of a successful actress. As for her appearance, she is convinced that everyone’s beauty fades at one moment, and that the most important thing is to nurture the beauty inside, the beauty of the soul. 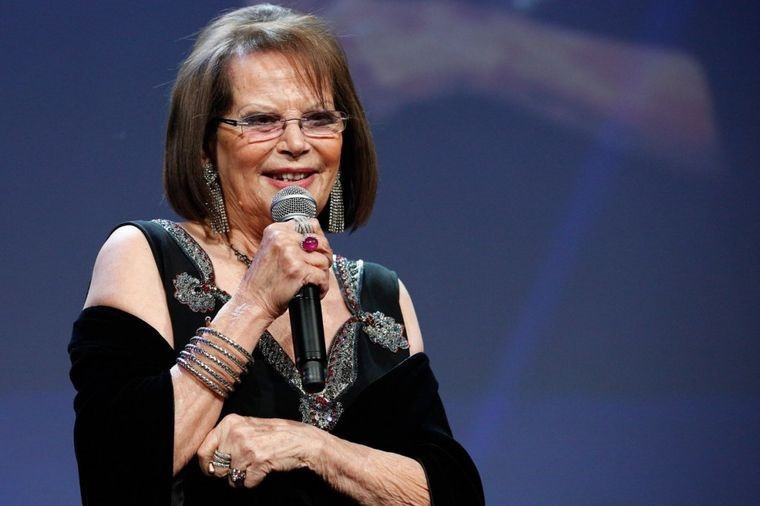 I hope you liked the biography of Claudia Cardinale?