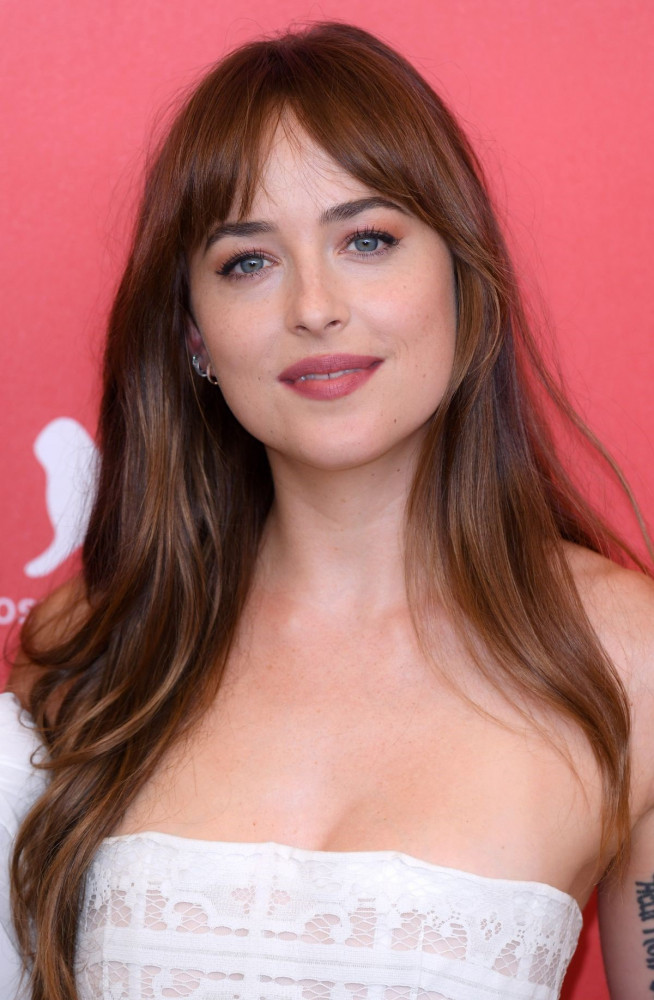 The heiress of one of the most famous – and unconventional – acting dynasties in the history of film, Dakota Johnson, the main actress in the film 50 Shades of Gray, has Hollywood in her blood. All the glamorous ups and downs of Hollywood stars pass through her veins, which her innocent, pale complexion barely hides.

For Dakota Johnson, suffice it to say that she is the daughter of Melanie Griffith and Don Johnson! Connect the two sexiest people on the planet and you will get Dakota! If you know that her grandmother is Tippi Hedren, you will understand why Hollywood is in her blood.

Regardless of the fact that acting came to her as a natural choice of profession, Dakota is said to be such a fresh actress as if she had never had contact with Hollywood.

Sam Taylor Johnson, the director of Fifty Shades of Gray, didn’t even realize who Dakota was when he chose her for the lead role in the film.

Although the film Fifty Shades of Gray was the subject of criticism, no one said anything to Dakota, because neither men nor women could take their eyes off her throughout the film.

Dakota’s father, Don Johnson, was 22 when he saw Melanie Griffith, who was 14 at the time. They had to wait for her to turn 18 and get married. But just six months later, the couple divorced. In 1989, the couple reunited, the marriage lasted 7 years, and Melanie gave birth to Dakota. 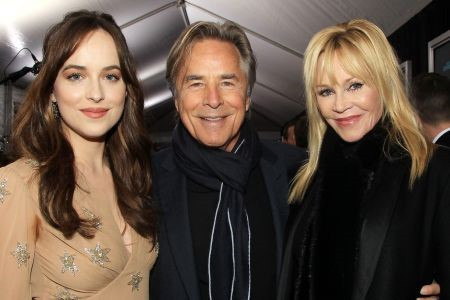 After the divorce, Dakota spent her childhood traveling from her father’s birthplace in Colorado, to California, where her mother lived.

Dakota said on a couple of occasions that she could never get used to life in California, which was full of “powerful and ruined families”, that she preferred open space, horses, and animals with which she grew up on a ranch in Colorado.

Dakota Johnson is the only young actress who has clearly said that she never wants to inject Botox into her face, that she saw in her mother’s example that it doesn’t work.

As she watched her mother take painkillers while she waited for the phone to ring, her father reach for a bottle of alcohol, her grandmother withers as the movies with her in the lead role replayed, Dakota became aware that fame was a passing thing, lasting only one day. But she also could not neglect her talent that would help her gain similar fame on her own.

“Why the hell isn’t my mother making more movies? She’s an amazing actress! And why hasn’t my grandmother made anything for so long? This film industry is ruthless and cruel. As good as you are as an actress, there will come a time when you are simply no longer wanted”. 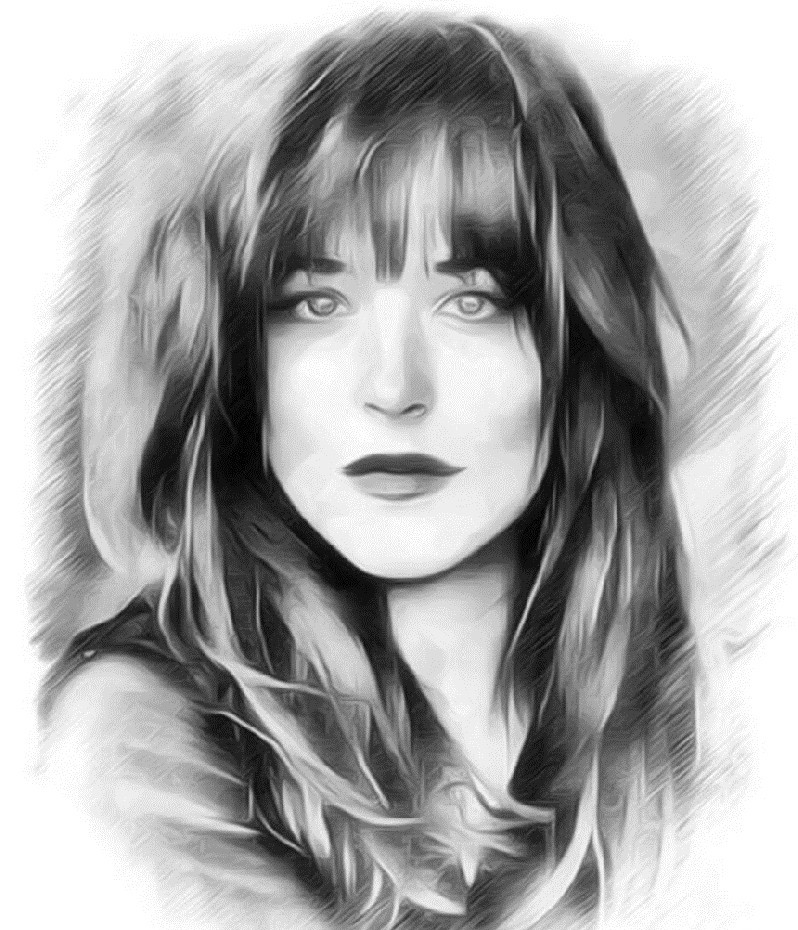 I hope you liked the content about Dakota Johnson?