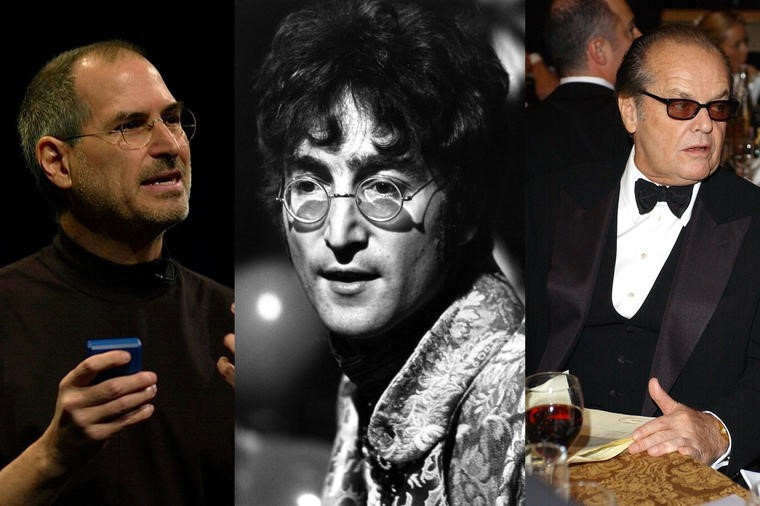 It is not uncommon for a celebrity to adopt a child. Just remember Madonna, Brad Pitt, and Angelina Jolie.

But did you know that some of the famous people were adopted themselves? Find out their unusual and not-so-easy life stories, which did not prevent them from becoming successful and their own.

The actress and sex symbol, born Norma Jeane Mortenson, had an extremely difficult childhood. She never found out who her father was, and because of her mother’s severe mental illness, she spent her childhood in orphanages and foster families. For a while, she was taken care of by her mother’s best friend, and in order to avoid going to a new foster family again, Marilyn married her neighbor at the age of 16. 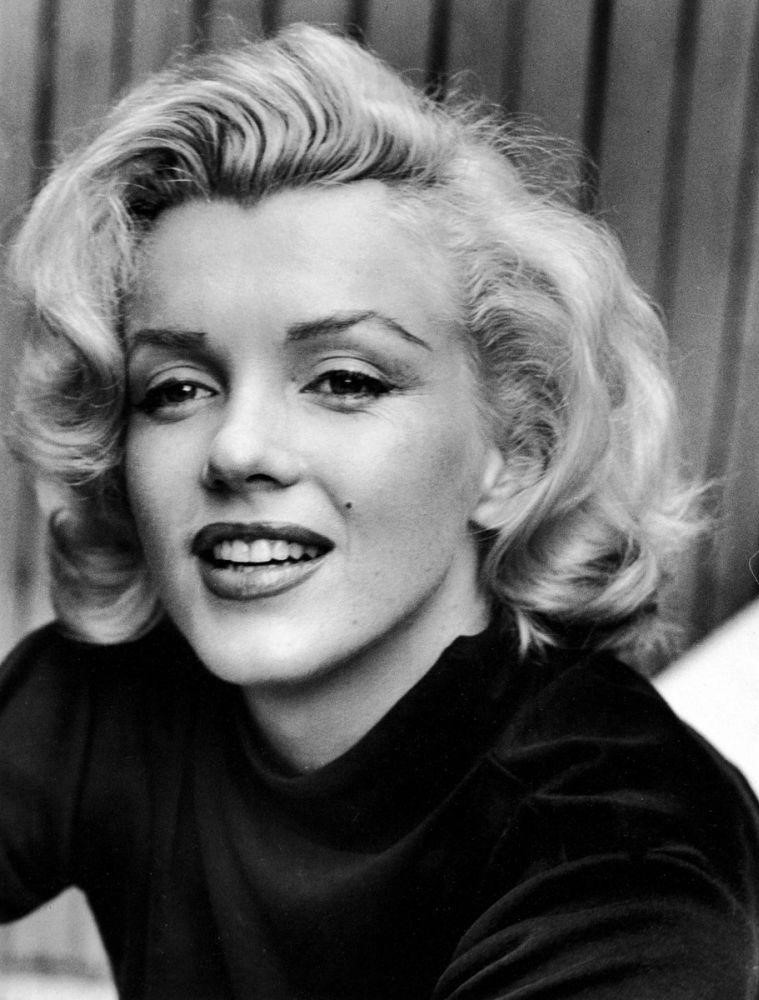 At the age of 37, the Hollywood legend discovered an incredible truth about his life. In fact, the woman he considered to be his mother was his grandmother, and the person who introduced himself as his sister was his real biological mother. When this was revealed, both women had already passed away, so Jack did not have the opportunity to face them. 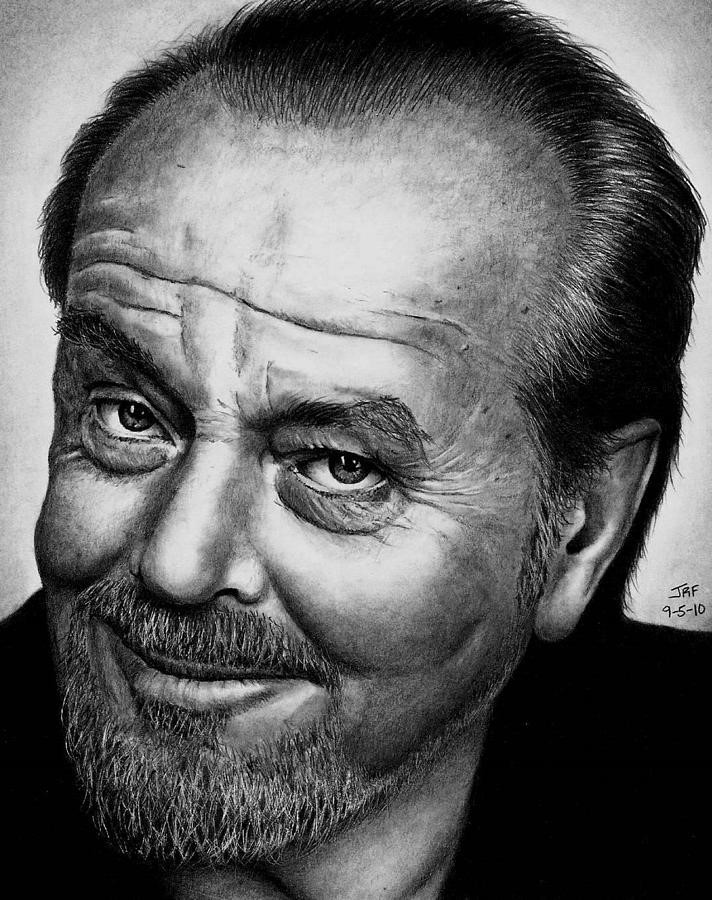 When she was one year old, the actress was adopted by the pastor and his wife, who were already taking care of several other abandoned children. The Oscar winner herself adopted a boy from Paraguay when she is raising him together with her husband, the acclaimed director Joel Coen. 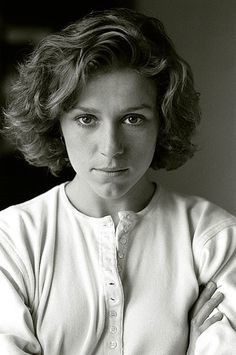 This actor and singer were born under the name Eric Marlon Bishop, and when he was less than a year old, he was adopted by his grandmother and grandfather on his mother’s side. What is especially interesting is that his mother was also adopted. 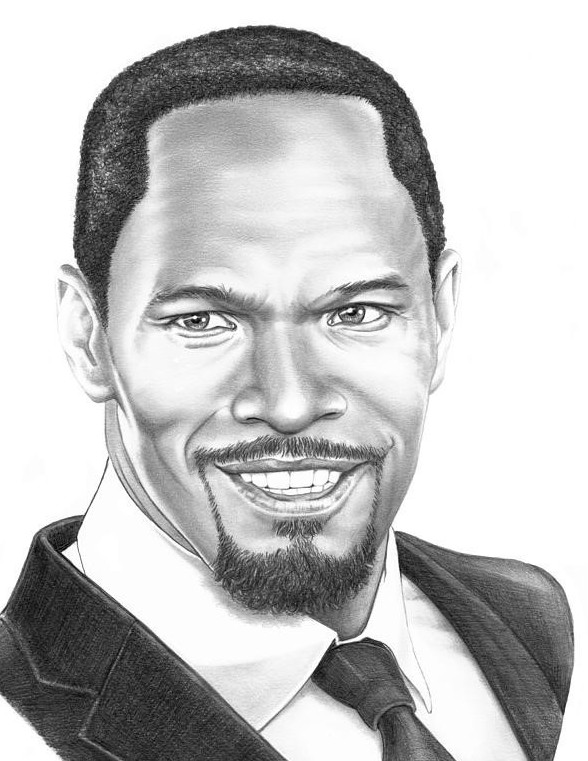 Debbie was adopted by a married couple when she was only a few months old. She found out that she was adopted at the age of 4, and she always dreamed that her biological mother was none other than Marilyn Monroe. After working as a waitress, go-go player, and Playboy bunny, Debbie began her enviable music career, and thus became Blondie. 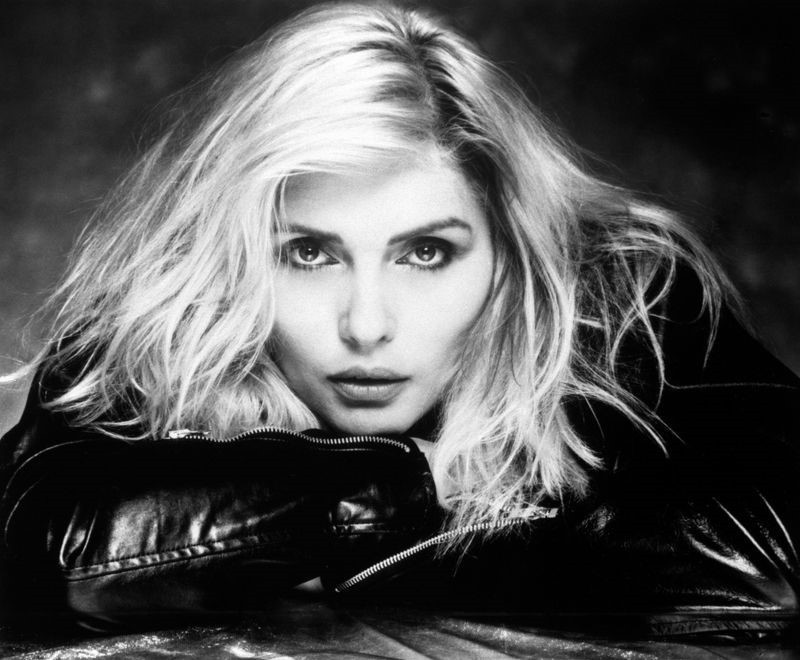 After his father disappeared and his mother ran away with another man, Lennon was adopted by his aunt and uncle from Liverpool. At that time, John was 5 years old, and no one could have guessed that he would become one of the Beatles who changed the course of music history. 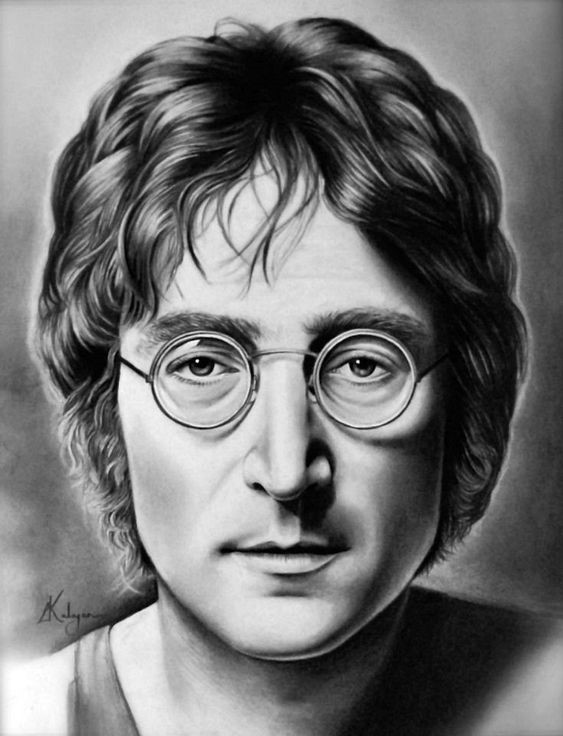 The parents of this revolutionary computer scientist and businessman are, to the surprise of many, Syrian emigrants who gave him up for adoption, because they were not married at the time. He later learned that he had a sister that his biological parents got when they got married. He met her and often called her “one of his best friends in the whole world”, but he never wanted to meet his real parents. 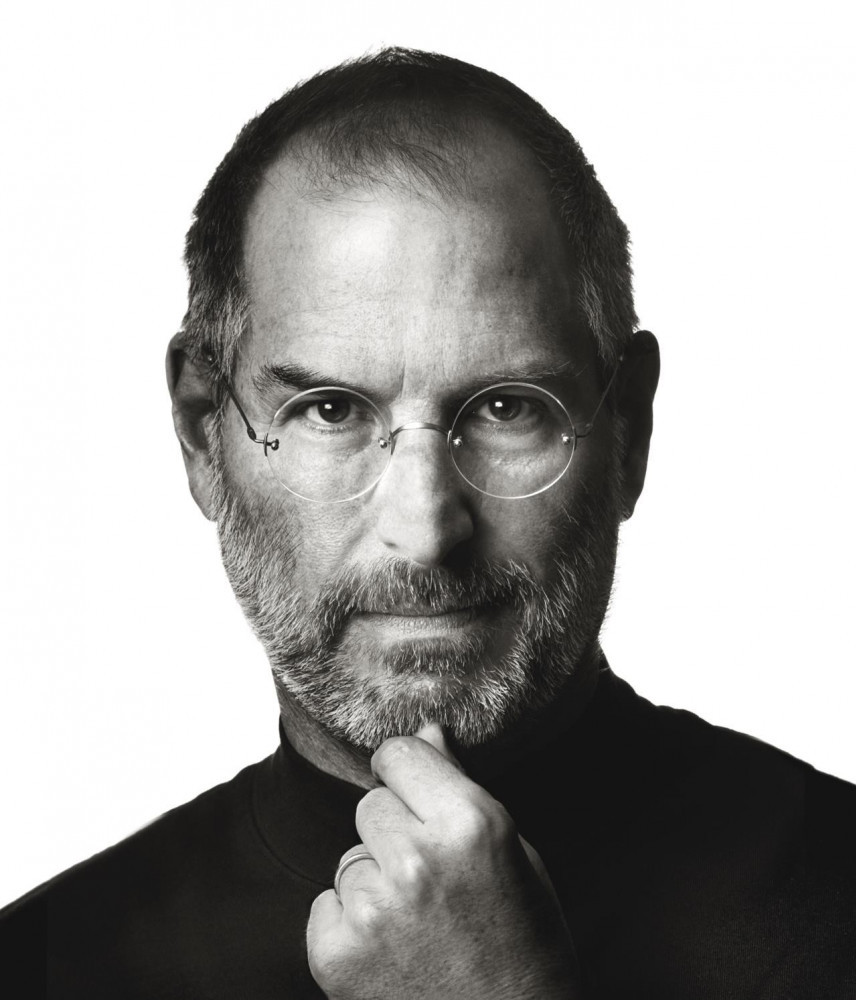 After his father passed away, when Nelson was 9, he was adopted by the chief of the Thembu tribe with his wife. As we all know, Mandela grew into one of the most important politicians and peace fighters of our time. 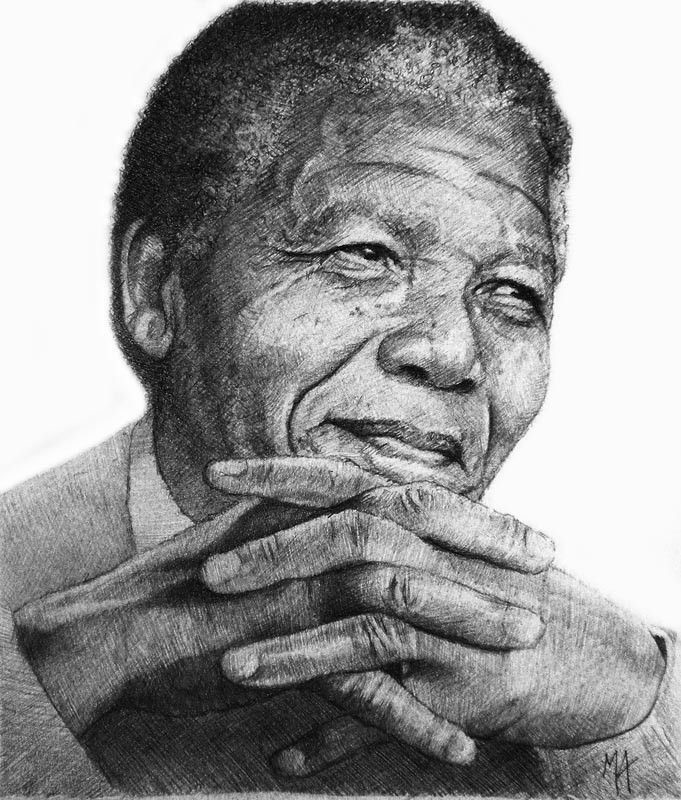 Musician Lionel Richie and his then-wife Brenda unofficially adopted Nicole when she was 4 and officially when she turned 9. Her biological parents were close friends of the Richie family, so they were asked to adopt Nicole because of their private and financial problems and how he had a better life. 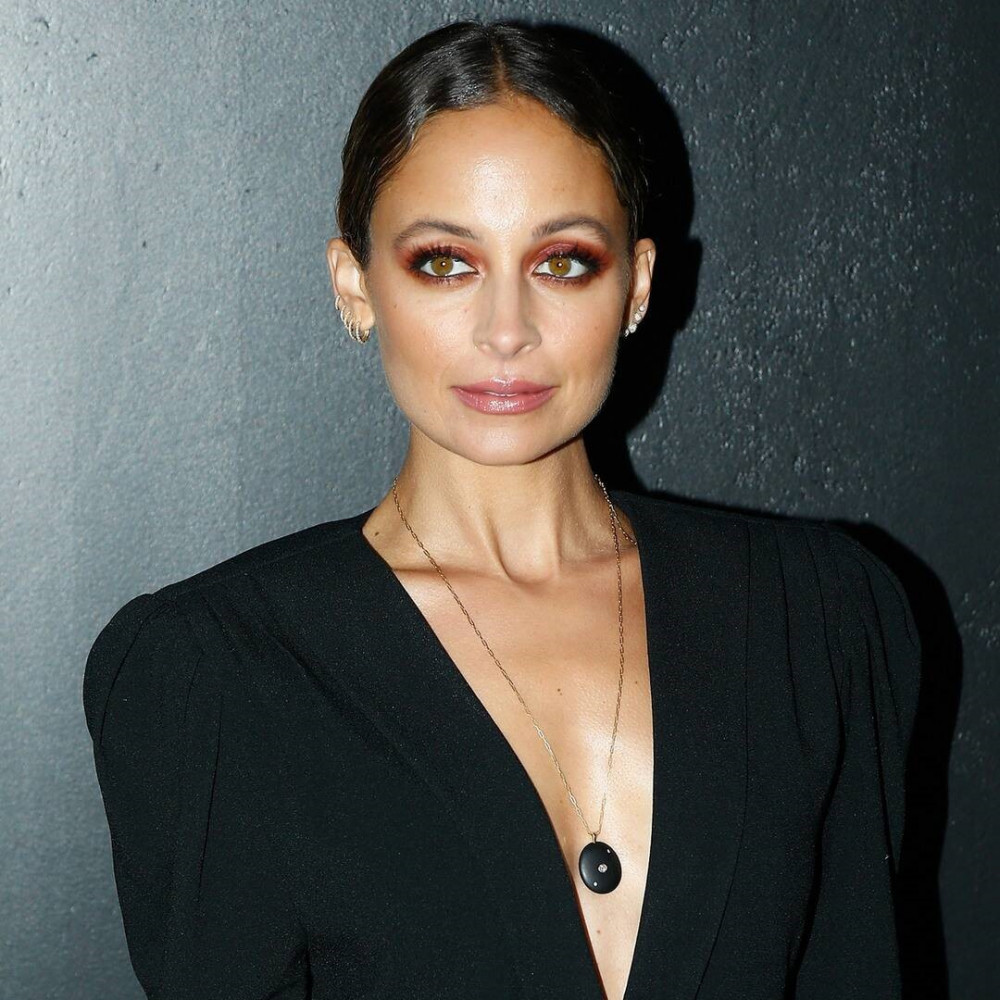 I hope you liked the content about celebrities who have been adopted?