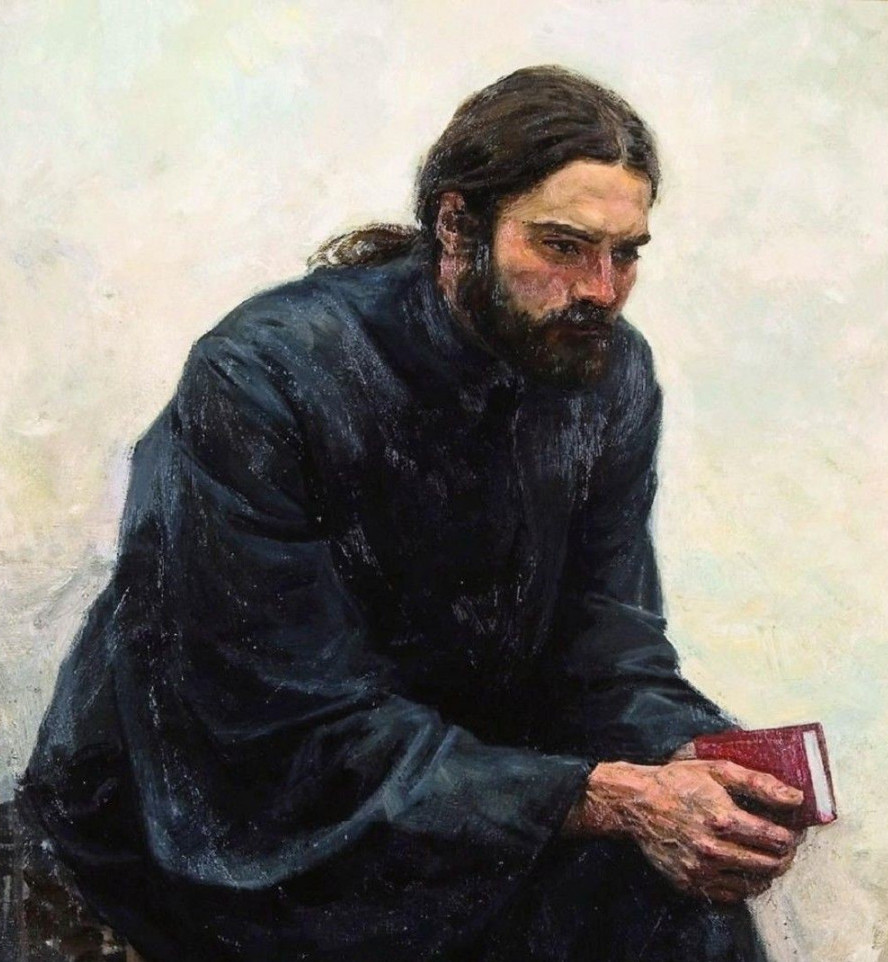 In this story, I will show you why it is bad to judge someone without knowing the real truth!

Once upon a time, a monk lived on Mount Athos. He was in an intoxicated state every day and became the cause of offending the pilgrims.

One day he died and some believers, feeling relieved, went to the clairvoyant old man Paisius Svetogorac (proclaimed a saint in January 2015) to tell him, with special joy, that this big problem was finally solved.

Father Paisius answered that he knew about the monk’s death because he saw a whole legion of angels who came to take his soul. The pilgrims were surprised and indignant, and some of them tried to explain to the old man Paisius what he was talking about, thinking that the old man did not understand them.

“This monk was born in Asia Minor, just before the persecution of the population, when the Turks kidnapped all male children (the so-called blood tribute). In order to protect him, his parents took him with them to the harvest, and so that he would not cry, they would pour some brandy into his milk, after which he would sleep. That’s why growing up, he became an alcoholic.

When he grew up, after the advice of many doctors and experts that he should not marry and start a family after such a childhood, he came to Mount Athos and became a monk. There he found a holy old man and told him that he was an alcoholic. The old man advised him to do penance and prayers and to beg the Mother of God to help him reduce his drinking by one glass.

After a year, with prayers and repentance, he managed to reduce his drinking from 20 glasses a day to 19 glasses. He continued for many years, he managed to drink only 2 to 3 glasses a day, from which, however, considering that he was always fasting or starving, he would easily get drunk”.

For years, everyone considered him an alcoholic monk who seduced pilgrims, but God saw in him a fighter, persistent in the fight to reduce his bad habit.

If we don’t know the reasons and effort someone put in to achieve what he wants, what right do we have to condemn his attempt? 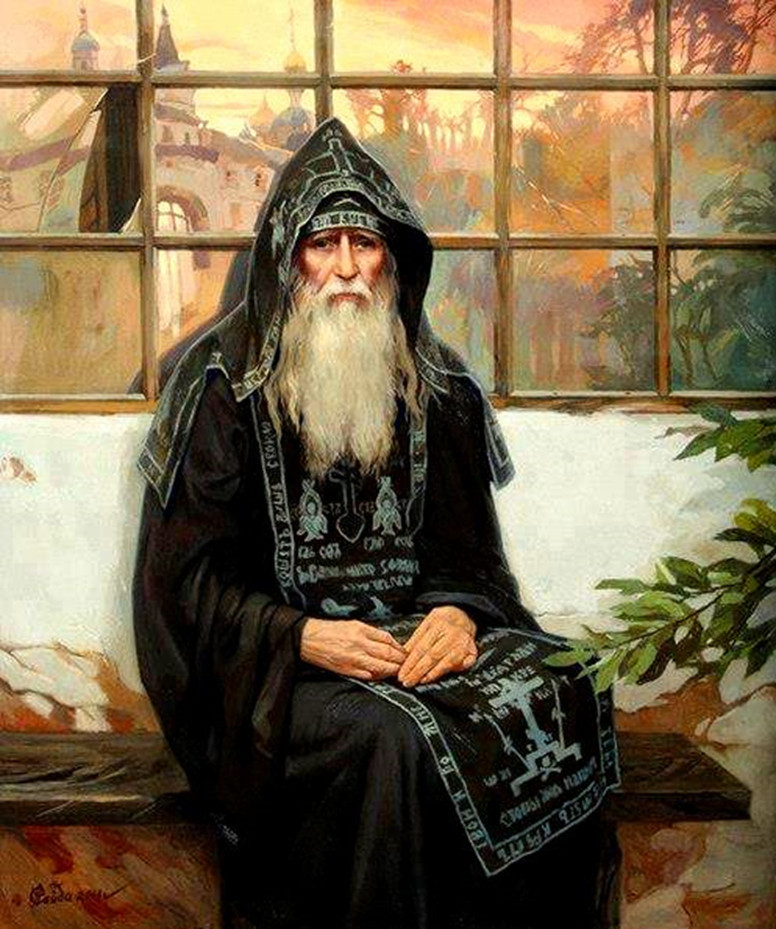 I hope you enjoyed the content about judging others?