More than two decades ago, emotional intelligence emerged as a concept that has been thoroughly studied today and about which a large number of books and papers have been written. It is still the focus of many people around the planet today, regardless of whether we are talking about mental health experts or the general population.

In the following text, “Emotional Intelligence for Beginners”, we will get to know this concept better and what does it represent?

What is emotional intelligence?

Emotional intelligence (EI) is defined as the ability to track and differentiate emotions, which refers to both ones own and other people’s emotions, including sharing accordingly. It is often equated with social intelligence, but these two concepts are not identical, although they have common ground. We will deal with the topic of social intelligence in a separate text.

• Communication – implies a willingness to talk openly about emotions, from the perspective of the person speaking and listening

• Self-acceptance – the possibility of accepting one’s own shortcomings, as well as valuing one’s own virtues

• Conflict resolution – the possibility of taking other perspectives in conflict, “flammable” situations 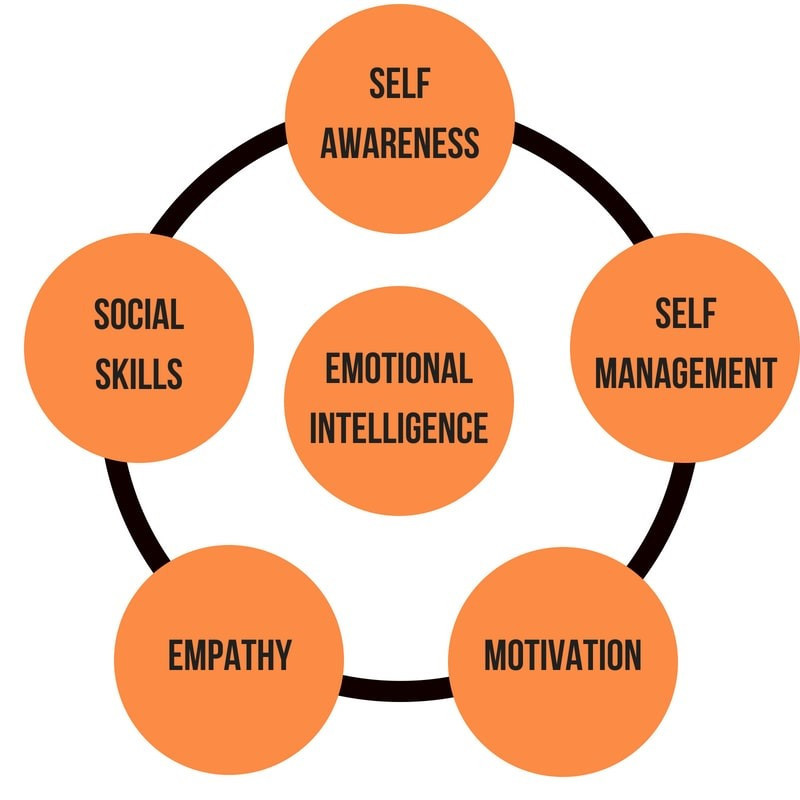 What is the difference between emotional and practical intelligence?

There are two important differences between practical and emotional intelligence:

What does the development of emotional intelligence look like?

Children who are only seven months old are able to recognize the emotions of the surrounding people. At the age of five, children become able to distinguish between false and true feelings. At 11, they become aware of the existence of mixed emotions. 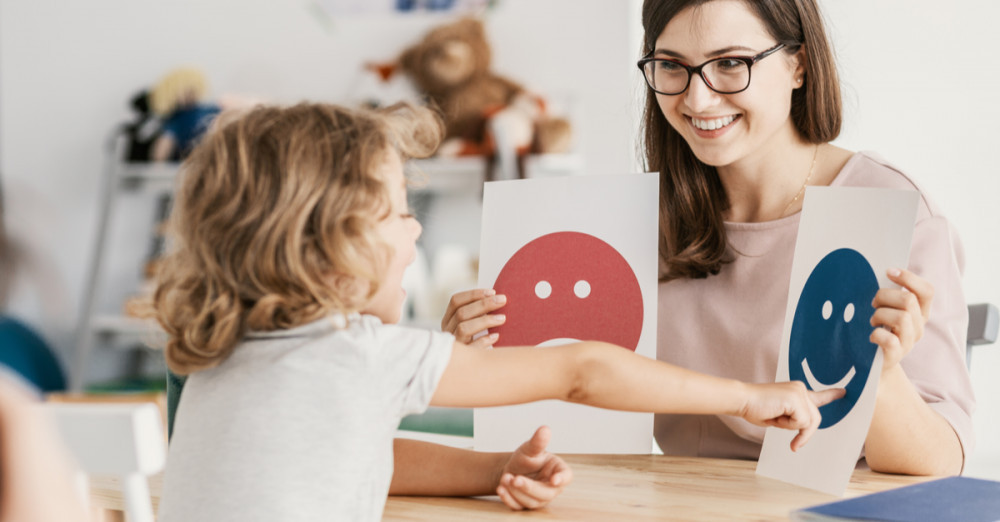 Emotions, and thus emotional intelligence, regulate two important systems within our brain. These are the limbic system and the amygdala. One cell within these structures is able to create as many as 15 thousand synapses (neural connections) with neighboring cells. This is an important fact because by practicing the skills of emotional intelligence, new neural pathways are created in our brain.

However, it should be borne in mind that training takes time and consistency and that in this context there are no quick results and instant solutions. Functioning on the principle of “one step forward, two steps back” is not uncommon when we work on our emotional intelligence. The reason lies in the fact that we need a lot of time and patience to give up our old ways of functioning. According to some research, it takes about six years for a certain emotional skill to develop and establish itself.

Emotional intelligence reaches its peak in the fifth decade of life.

This certainly does not mean that after this period we can no longer work on improving our EI. The fact that it plays a significant role in as many as 58% of the behaviors and decisions we face on a daily basis is another good incentive to engage with our own emotional intelligence.

Do women and men differ in EI?

It is not uncommon to hear the view that women are, in general, more emotionally intelligent than men. That, however, is not entirely true. Women achieve higher scores in self-perception of their own emotions and in interpersonal relationships, while men have better results when it comes to self-regulation and stress tolerance. Furthermore, men have more developed self-esteem, which makes them less sensitive to criticism. In addition, more developed men’s independence leads to a more direct goal-orientation and less susceptibility to environmental influences. To interpret these findings, it is necessary to take into account the differences in upbringing between girls and boys – socially conditioned expectations that are placed before both sexes. 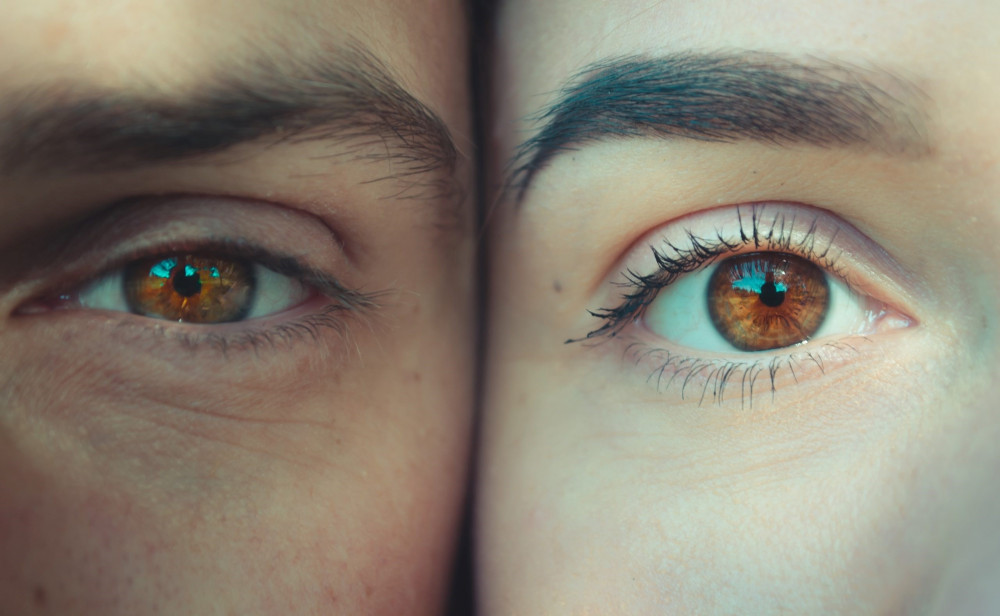 Where do the most emotionally intelligent people live and do?

Emotional intelligence research has shown that residents of the Philippines and El Salvador have the highest EQ, and residents of Russia, Belarus, Lithuania, and Singapore have the lowest. The professions that are associated with a high coefficient of emotional intelligence are psychologists, psychiatrists, managers, social workers, and salespeople.

Emotional intelligence can make our lives much easier, whether it’s relationships with other people or with ourselves. If we understand our emotions and know what we can do with them, we increase the chance of making good, constructive decisions. For example, we will be less angry with ourselves, and we will better understand the emotions of the people around us and thus increase our capacity for empathy and the establishment of quality, supportive interpersonal relationships.

Although this is a relatively new construct, emotional intelligence has been written about and talked about before, only it was not called what it is called today. This is evidenced by a quote from the famous ancient philosopher Aristotle:

I hope you liked the content about emotional intelligence?