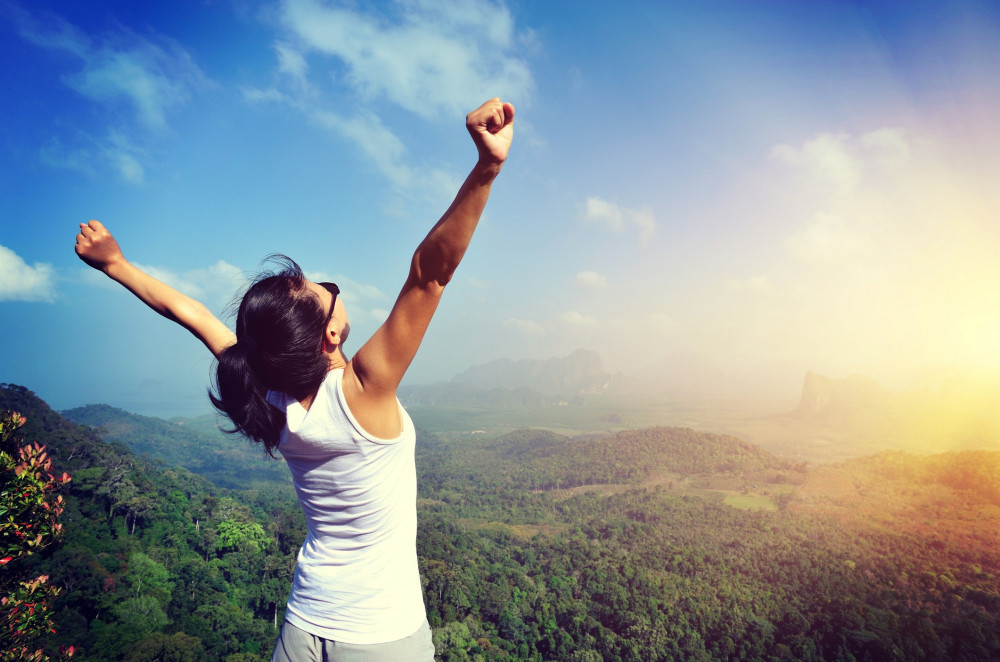 Most people think that, at least in part, they manage events in their own lives. For example, through the choices they make. One makes many choices almost every day, more or less consciously. Everyone is familiar with negative emotional states when the experience of freedom of choice is endangered: frustration, sadness, anger, depression…

Experiencing control over one’s own life is an important factor that contributes to a person’s psycho-physical health and well-being, and even affects life expectancy, scientific research has confirmed. The consequences of stress can be reduced if the respondents believe that they have some kind of control over the stressful event.

Thus, one study showed that respondents in a crowded elevator feel less anxious if they stand next to the control panel. In another study, respondents were exposed to a lot of noise in which they had to solve problem situations. One group had no control over the noise, while the other group was told that noise could be avoided with just the push of a button. Although the second group never pressed the noise control button, it had a significantly better performance in solving problem situations compared to the first group.

One of the most fascinating researches in this field was conducted in an American nursing home in the 1970s. This is especially interesting because of the pattern made by old people between the ages of 65 and 90, because old age is the age at which their experience of power, control, and choice naturally decrease, primarily for health reasons. Two groups of elderly people participated in the research, equal in most relevant aspects (age, health status, socioeconomic status, living conditions in the home…) and home staff, of whom only the manager knew about the experiment (medical workers did not). The experimental difference between the groups was in the notification they received from the warden. One was told that they could choose their own activities, and the other was told that decisions would be made by others instead (although both groups had access to the same activities). The experiment lasted three weeks, and the outcomes measured after that were related to the feeling of satisfaction, liveliness, social life of the respondents… Respondents evaluated themselves, but their behavior was evaluated by home staff who had no idea about the experiment. Overall, the general condition of the elderly in the group that experienced control was significantly improved compared to the other group, in the long run.

The experience of control – managing one’s own life, is not only important but also a key factor for a happy and productive life. 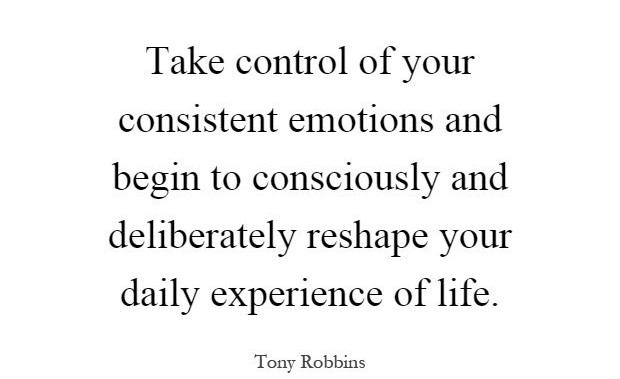 The following questions that arise from such research results are:

• Can the experience of control be acquired, learned, practiced?

• How can we influence him?

• Can we do anything about it?

Further, if we believe that certain actions will lead to certain results, and that does not happen, not just once but several times, we stop believing in those actions and give up on them. And worst of all, we do not practice them even when there is a possibility that they will lead to the desired outcomes. This phenomenon is called learned helplessness. It can explain why some people suffer long-term domestic abuse, ostentatious behavior of teachers at school, a bad marriage, do not go to the polls, do not protest when they see violations of justice in the workplace… because they believe they can do nothing because they have no control over these aspects of your life. In other words, they do not believe that their action can change anything.

There are, of course, those who are afraid of punishment and retaliation, but when helplessness is learned, we are talking, above all, about those who do not believe that they can do anything. They do not believe that their actions will achieve the desired changes. This phenomenon not only calls into question whether you will make the necessary effort in a particular situation to change unpleasant circumstances, but also calls into question your attitude towards your own role in your own life, and ultimately, what your mental and physical health will be. Among the basic indicators of depression, there are feelings of helplessness and hopelessness.

In the late 1960s, the famous American psychologist Martin Seligman, interested in the processes underlying depression, accidentally made the following discoveries: dogs that had previously been exposed to electric shocks that they could not avoid, no matter what they did, was completely passive even when they were allowed to escape from an unpleasant situation. This was quite different from the behavior of dogs that were previously able to control electroshock or did not receive them at all. Under normal circumstances, animals learn very quickly how to avoid shock. However, dogs that originally learned that there was nothing they could do also behaved in a situation where they could really do something. Based on that, Seligman concluded that helplessness is learned. What the dog learned about his ability to control discomfort determined his later behavior. This was actually good news for psychological practice because everything that is learned can be unlearned… that is, it can be learned differently. This knowledge significantly influenced the approach in the treatment of depression, but also related problems in cognitive-behavioral psychotherapy. 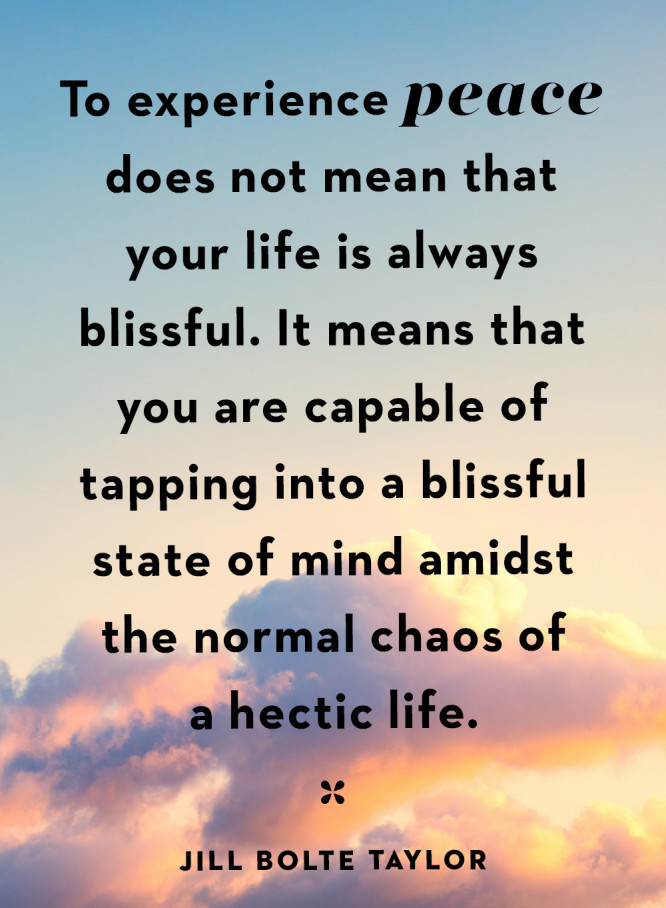 However, as it has been said, learned helplessness not only clarifies the mental state characteristic of clinical depression, but also the passive behavior of people in everyday life.

This is especially characteristic of situations in which educated, intelligent people, with formed social attitudes, suffer certain social phenomena even when they can do something to produce the desired changes.

Lately, learned helplessness has often been mentioned as a psychological explanation for voter passivity in political elections (meaning people who do not vote at all), in democratic systems where each individual should have at least minimal influence on the country’s politics. No less dramatic are the examples of the suffering of abusers in the family, where earlier calls for help from someone outside failed, so the victim no longer believes that there is a way out.

Learned helplessness can be passed from generation to generation, not only by learning from experience but also by learning by example. Young people watch older people remain passive in very aversion circumstances and directly adopt the same pattern of behavior. The motto “don’t wave” is famous, when someone tries to influence changes in a cramped environment. In general, every system strives to be maintained as it is, and resistance to change exists even when we exclude learned helplessness.

Can we help ourselves? Knowing the principles of learned helplessness and the importance of experiencing control over our own lives, we can take matters into our own hands. It is up to psychologists to point out these indicators, and it is up to the willingness to apply them.

In summary, what we undertake ourselves, together with the previous belief that we are able to undertake something, is considered to be the most important supporter of mental health.

The general rule observed in research on coping strategies is that activity, both in terms of behavior and in terms of thinking about adverse events, as opposed to passivity, is related to more favorable outcomes in terms of psychological health and well-being.

And to conclude with a quote from Albert Ellis: “Action often creates inspiration, and inactivity creates even more inactivity”.

So, let’s do something! 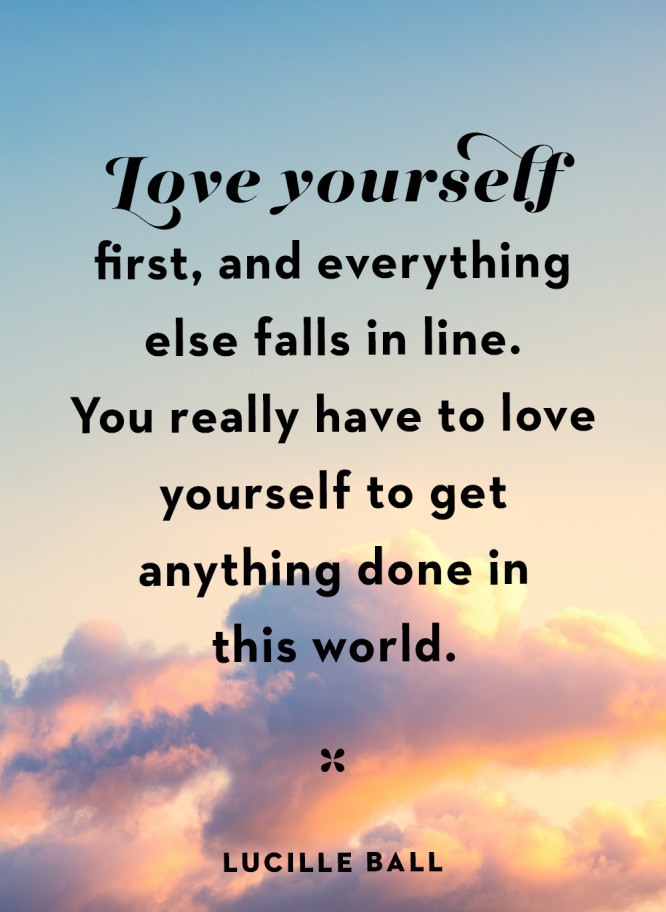