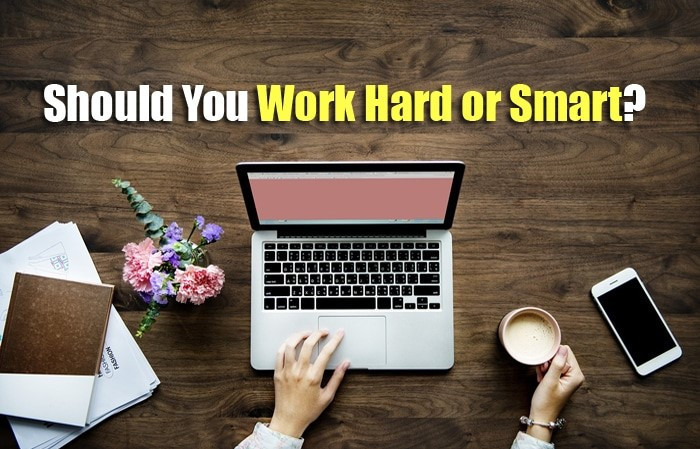 Late last summer, British author Kate Lister experienced a realization that resonated on all platforms. Namely, she wrote on Twitter: “How old were you when you realized that your original plan to be a really good worker, work very hard (and much more than you should) in the hope that you will be automatically rewarded without asking, was totally wrong”?

Despite proverbs and advice from a young age that only hard work will take us everywhere, it really won’t, says Jag Shannon, executive trainer and author of “Hard Work is Not Enough: The Surprising Truth About How to Be Credible at Work”. He believes that hard work is a good start, and that it can certainly help you strengthen your work at the beginning of your career. But that’s certainly not enough to get you to the top.

– At some point, look around and realize – everyone is working really hard. Expertise and hard work are just becoming an expectation and will not help you climb the ladder – he said.

So, yes, it’s unfair that the system doesn’t just value hard work – but it’s a reality that workers have to deal with, especially if they want to thrive. To really progress, you have to do more than your job. This realization often comes after realizing how a colleague with similar (or smaller) abilities grows while your career stagnates. More often than not, those who rise are those who are willing to go the political way to the top, while you were too busy with just hard work.

Hard work, says Shannon, is not very important if no one recognizes that you are working really hard.

To turn that effort into advancement and advancement, especially in a changing world of work, you have to make people notice it.

Hard work is still very important, says Carol Frohlinger, president of the American consulting company Negotiating Women, Inc. But waiting for someone to figure it out is simply harmful. Frohlinger calls this tendency the “tiara effect”. 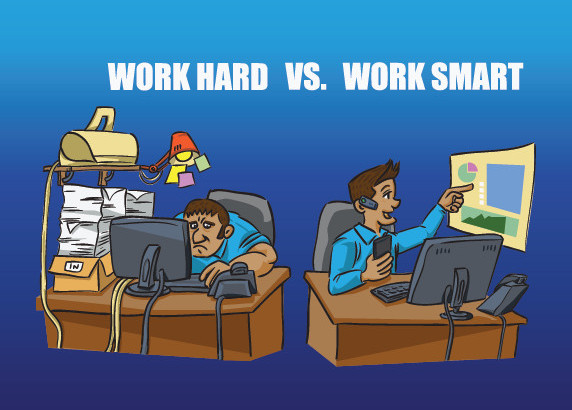 – People work hard and achieve incredible results and they hope that the right people will notice and come and put a tiara on their head. But that doesn’t usually happen. One of the things that can happen to people who do a good job and nothing else is to stay under the radar. So when the opportunity for improvement arises, no one thinks of them. They are simply forgotten, in a benign way..

This is in favor of social training, which begins in primary school when students are taught that quiet, hard-working workers are most likely to progress. Since teachers reward such qualities in the early years, we tend to expect our eventual bosses to do the same. Therefore, it is frustrating to enter the world of work only to discover that this ingrained lesson is often incorrect.

In fact, as Shannon observes, only hard work usually goes unnoticed after a certain moment, because everyone around you works at or about the same level. If you do not draw attention to yourself in other ways, you will easily “fade”.

Although both men and women are sensitive to bosses neglecting their hard work, Frohlinger says women are often negatively affected because it is generally considered more acceptable for men to talk about their accomplishments.

“For women, it can be considered bragging, and women who brag can be punished”, she says.

So how do you get around the stereotype? The answer (for both men and women) is to find a way to draw attention to your endeavors without waiting for an annual review or self-assessment of performance.

– What happens in many companies and organizations is that you wait until the very end of the year when you make a letter of self-assessment. But you can’t wait a year – says Frohlinger. She suggests giving the boss more frequent and concise updates and putting the achievements in context. 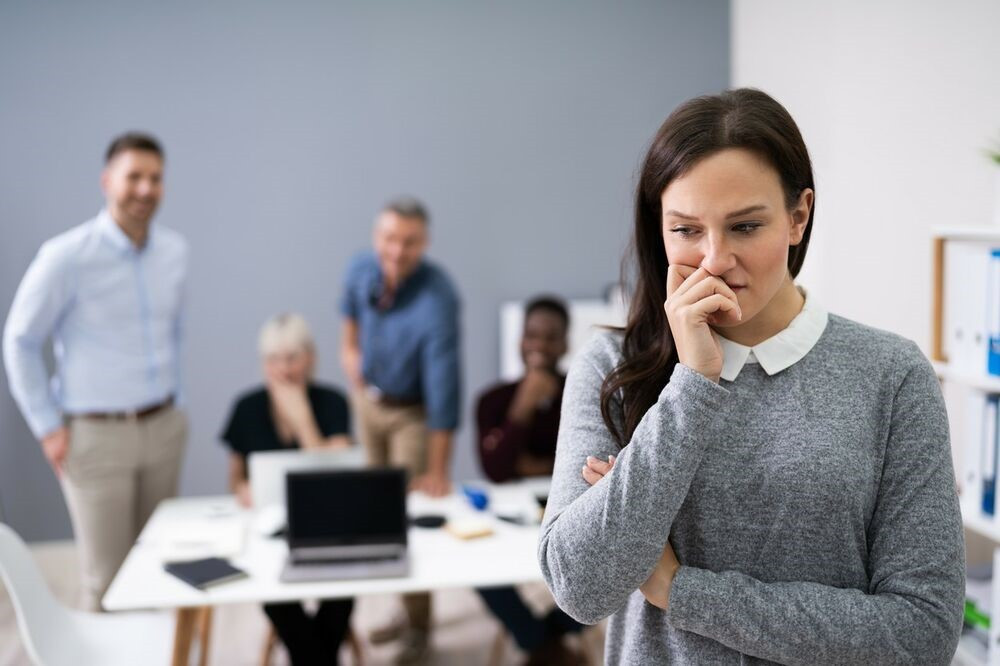 – It can only be a quick email with some points: here are my achievements, and here is what you did for us. Here’s why it was helpful to our team or how it saved the company money. Frequency and word choice are important. Nobody wants to hear that every day. Using phrases like “my team and I” helps you look good while bragging.

Framing is also important. It might be weird for a boss to get an unexpected update that you brag about, but it will work better if you write it because you want it to be “up to date”, says Frohlinger.

The value of politics

In most offices and industries, proven ability alone is not enough to help you progress, because you also have to be likable and memorable.

“If you want to be influential, people need to believe in you,” says Shannon. Basically, in order to climb the ladder, you need to be not only a great worker but also a little politician.

– You need to act like a leader. You have to like yourself: people at your level of the hierarchy, people above you, and people below you. When you evaluate a work, the research is quite clear – people who like it the most get better grades, even if their job is the same. And therein lies the unjust truth: you and a colleague may have exactly the same skills and work ethic, but if someone has spent more time making friends and influencing people, they will do better. Bosses are also peopled and it is simply their basic instinct to favor people they like.

However, it is very easy to increase your political capital at work. There are basic tactics that can make you a favorite member of the office – to start paying attention to your colleagues. 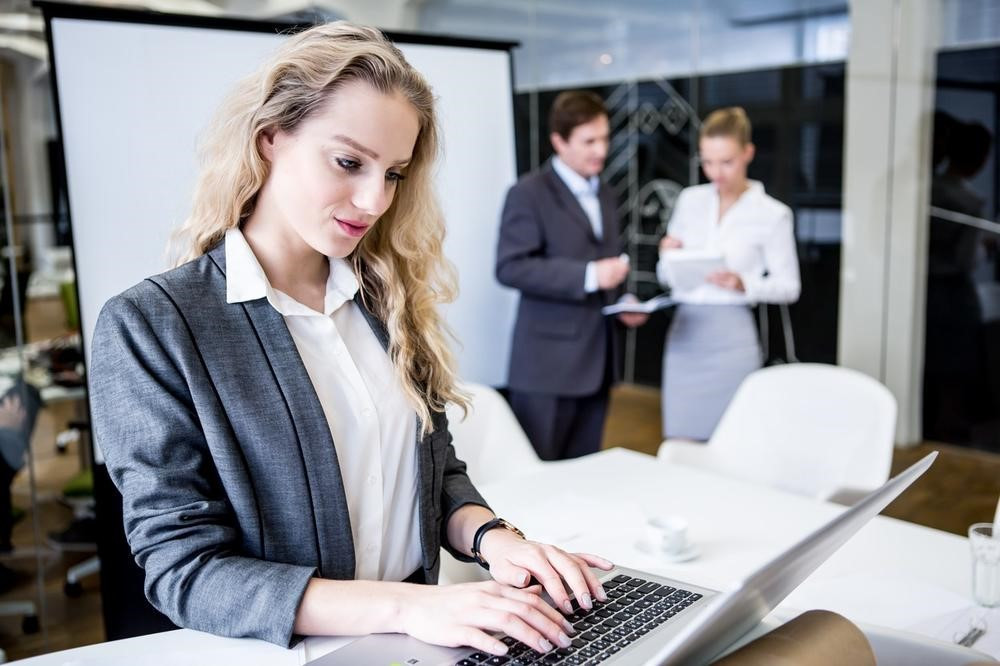 – You need to think about how to connect with people except on a business level. Do you have any hobbies or interests in common? For example, if you know that someone loves gardening and you see an article about gardening, send it. It’s pretty simple, and that person will like you more.

While it may seem a bit manipulative, this kind of friendship doesn’t really hurt anyone, and that’s what it takes to progress. It may require a reorganization of priorities for those who would rather focus on their to-do list instead of socializing. But going against that instinct can be helpful. It is all part of maintaining a career, which is the responsibility of every worker.

– If you don’t take care of your career, no one else will! 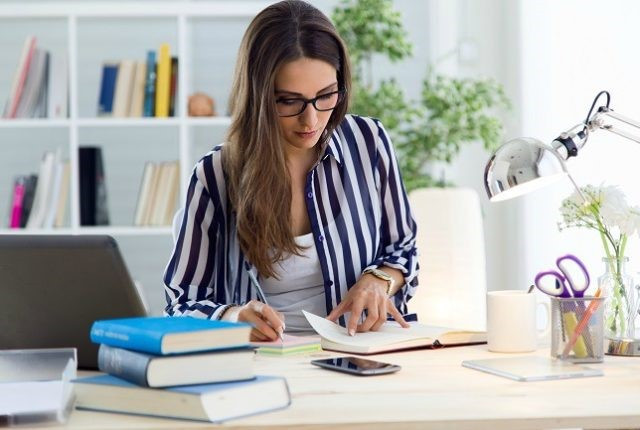 I hope you liked the content about hard work?