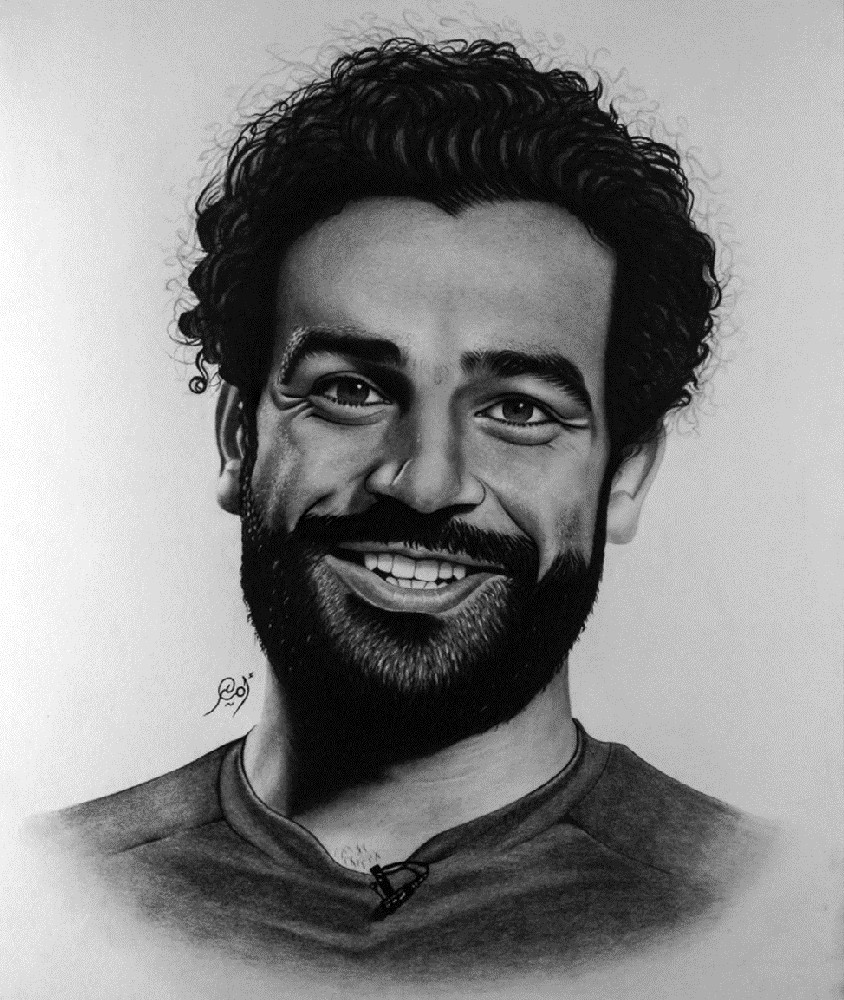 By what he does, he is greater than Pharaoh!

Like his former teammate from Liverpool, Sadio Mane, who selflessly donates his village in Senegal, Mohamed Salah has a similar way of thinking.

An Egyptian is making a big city out of his village Nagrig!

He donated a hospital, a school, a youth center, and an ambulance to the place where he grew up. In addition, he donated over 400,000 euros for the water purification system, so that the villagers could drink clean water.

But that’s not all. Salah donated almost 3 million euros to Egypt for the treatment of cancer, while his ambulance team serves 30,000 people. 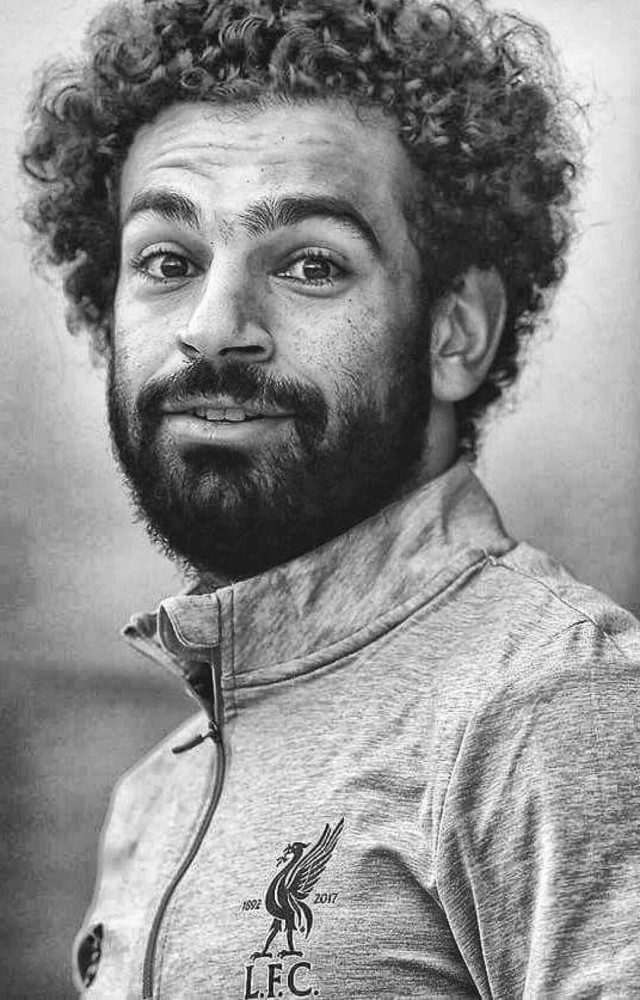 I hope you liked the content about Mohamed Salah?