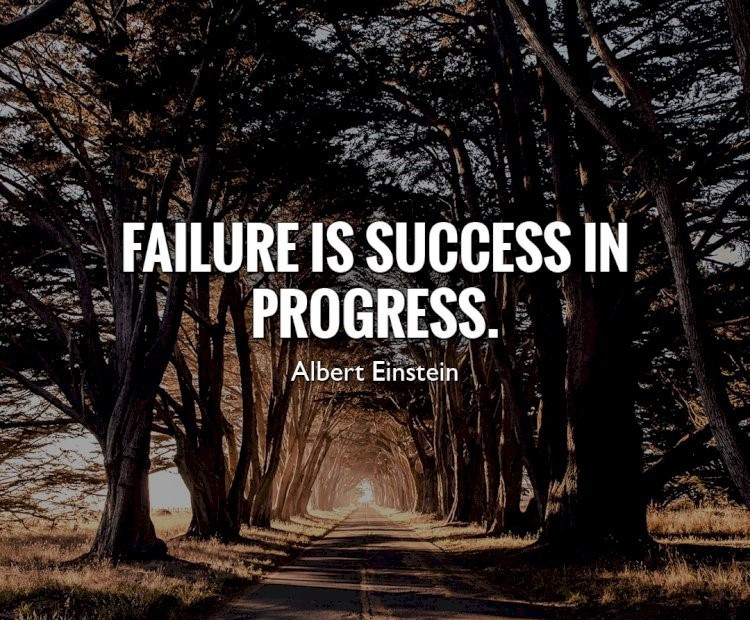 Set goals, and then postpone them. You write the “do” list but do not fill it. This happens to you over and over again. Seriously, what’s the problem? Why are you so good at thinking about what you need to do, and so bad at actually doing those things? How to motivate yourself?

The problem is that you skip the most important step. Here’s what it’s about?

The mistake every productive system makes

Productive systems rarely take emotions into account. And emotions are a basic and unavoidable part of human nature.

Emotions cannot be ignored. Because of the way our brains are composed, when reason and emotions compete, emotions almost always win. We can’t fight our feelings. Research shows that it only strengthens them.

From the book “Antidote: Happiness for people who can’t stand positive thinking”:

“When the participants in the experiment were told a sad event but, were told to try not to be sad, they ended up feeling sadder than the people who were also told the event but, were not given any instructions on how to feel. In another study, when patients with panic disorder listened to relaxing recordings, their hearts beat faster than those who listened to the same audio recording but, without emphasizing that it was relaxing. Research shows that grieving people who work hardest to avoid suffering need the most time to accept the loss. Our efforts in mental suppression are also declining in the sexual realm: people who are told not to think about sex show greater arousal, measured by the electrical conductivity of the skin than those who are not told to suppress such thoughts”.

So what is the significance of the inevitable power of feeling for motivation?

“Let’s focus on emotions. Knowing something is not enough to bring about change. Make people (or yourself) feel something”.

We have to come up with a plan, but we also have to feel how it works. If you have done the part with thinking – how to arouse emotions and finish things? 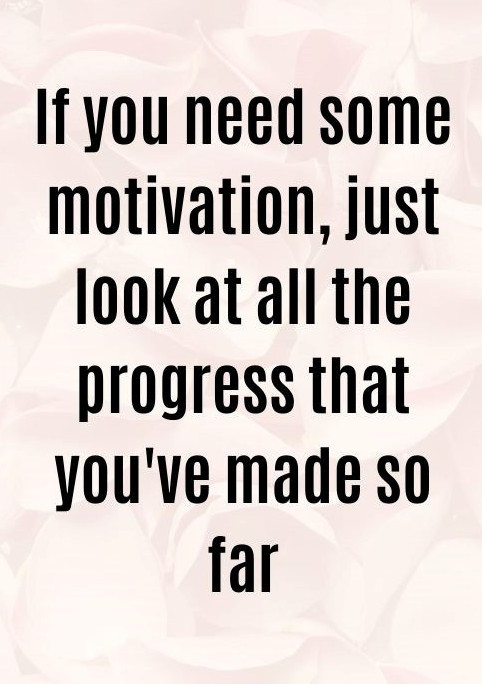 When do we procrastinate the most? When we are in a bad mood.

“Procrastination is a mood management technique (like food or drugs), but it is short-lived. When we think it will really help, we are very inclined to it… By far the most procrastination is with bad-tempered students, who believe that their mood can be changed and therefore indulge in fun distractions”.

Meanwhile, research shows that happiness increases productivity and makes you even more successful.

What do military recruits learn in order to mentally strengthen them? No, it’s not a hand-to-hand fight, but optimism. How do you become optimistic if you don’t feel that way? Watch the progress you make and celebrate it. Teresa Amabile, a Harvard researcher, says nothing is a better motivator than progress.

“We call this pattern the principle of progress: of all the positive events that affect the internal motivation in work, the strongest is progress; of all the negative events, the strongest is the opposite of progress – failure in business. We consider this to be a basic principle of governance: facilitating progress is the most effective way for employers to influence employees’ internal motivation. ”

Well, negativity is not what makes you procrastinate and what holds you back. But what will push you forward? 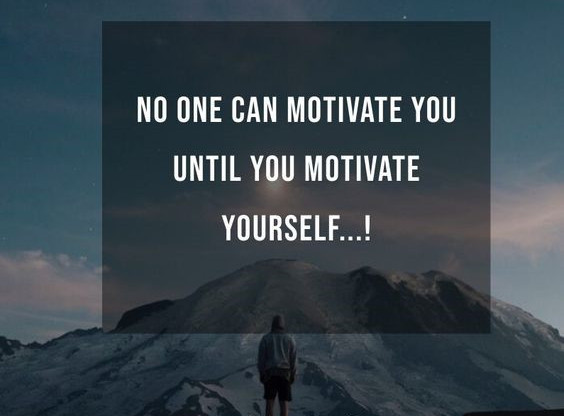 Rewards make you feel good. Punishment makes you feel bad. And that’s why both can be useful for motivation. Research shows that rewards are responsible for the things you do.

“Researchers believe that finding personal interest, when it comes to awards, is the most important factor in predicting commitment and job satisfaction. They make up about 75% of personal motivation to achieve.

Treat yourself every time you finish something from your “do” list.

Research shows that group pressure helps children more than it harms them. (And admit that you’re still a big kid, only most of the time you pretend to be an adult – and that’s exhausting.)

Surround yourself with the people you want to be with and what you need to do is far less boring.

“When people join groups where change seems possible, the potential for that change to happen becomes even more real”.

The “Sustainability” project, which followed over 1,000 people from youth to death, showed the following:

“The group you meet often determines what kind of person you will become. For people who want to improve their health, socializing with other healthy people be often the strongest and most direct path to change.

“Research has shown that over time, we create habits in diet, health, and even career goals the same as people around us. If you are in a group of people who have very high goals for themselves, you will set high goals for yourself with the same seriousness”.

So we have all three methods that work. How do we put them together and get started?

Do you have today’s “do” list? Perfect. This means that the most rational thing right now is to stop being rational. Launch emotions:

You can do it. In fact, believing that you can do it is the first step.

What is one of the main things that prevent people from being happier? Happiness is not part of their self-image, so it is harder to change that.

Think of yourself as a motivated, productive person. Research shows that how people feel about themselves has a huge impact on success.

Still, unsure if you will be able to defeat the demon of procrastination? Then jump straight to the third step, group pressure. Forward this article to at least two friends and start supporting each other.

That way, you will have something other than yourself to watch and motivate you. And of course, everything is easier (and more fun) with friends. 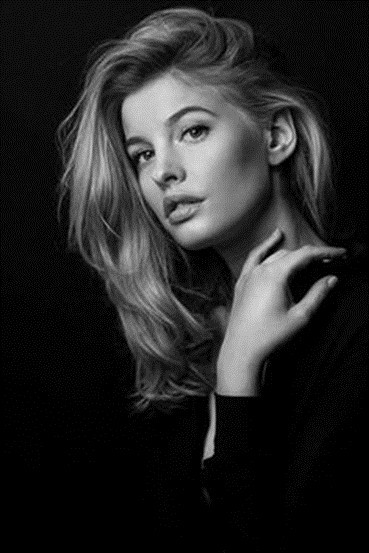 I hope you liked the content on how to motivate yourself?