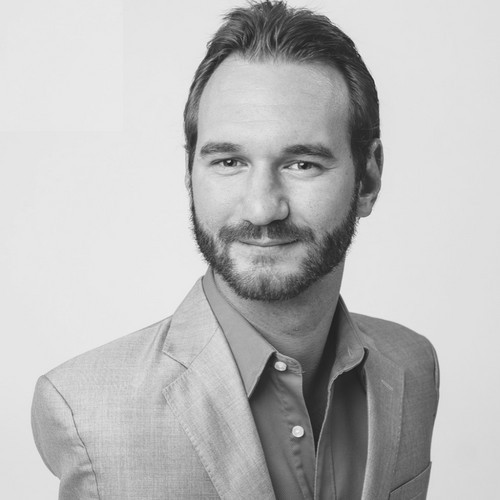 If anyone knows the exact recipe for happiness, it’s him!

Nick Vujicic was born on December 4, 1982, in Brisbane. Born with a rare tetra-amelia disorder – Nick has no arms off his shoulders and has small feet instead of legs. Despite everything, he learned to write using two toes on one foot, and he uses a computer with the help of a special “toe-heel” technique. He also mastered basic activities such as combing, shaving, brushing teeth, and talking on the phone.

During his early schooling, he experienced numerous inconveniences from his peers, which made him extremely depressed. Since the age of 8, he has attempted suicide several times. Only the immense love of his parents kept him alive during those difficult periods. Growing up and getting used to his own abilities, Nick realized that his achievements inspire many people.

He is proof that everything is possible in life, so read his words carefully.

I bring you the best quotes from Niko Vujicic:

What do you think I should choose: to be angry with God for what I don’t have or to be grateful to Him for what I have? 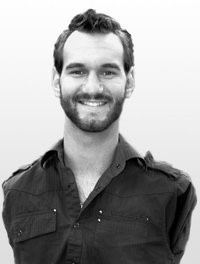 It’s not the end until you decide so!

It is written and talked about all over the world, but there are things that many do not know. His life is anything but ordinary, and these are facts you may not have known:

He is 39 years old, he was born in Melbourne, Australia, but his origin is Serbian. His parents, Dusanka and Borislav Vujicic moved to Australia from Serbia. He was born, as I stated, on December 4, 1982. 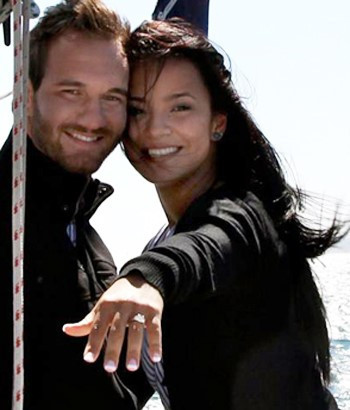 He married his beloved Kanae Miyahara after only a few months of seeing each other.

Their wedding was in 2021, and now they are the proud parents of four children.

The couple met in Texas when she came to listen to his motivational speech. Their married life is harmonious and there are no scandals related to them.

Nick is the founder of the international non-profit organization “Life Without Limbs”, through which he tries to help other people who are in a situation like his.

As a child, it was very difficult for him due to the lack of limbs, and the harassment he suffered from his classmates, and he even tried to commit suicide several times.

Nick began his career as a motivational speaker during his student days. 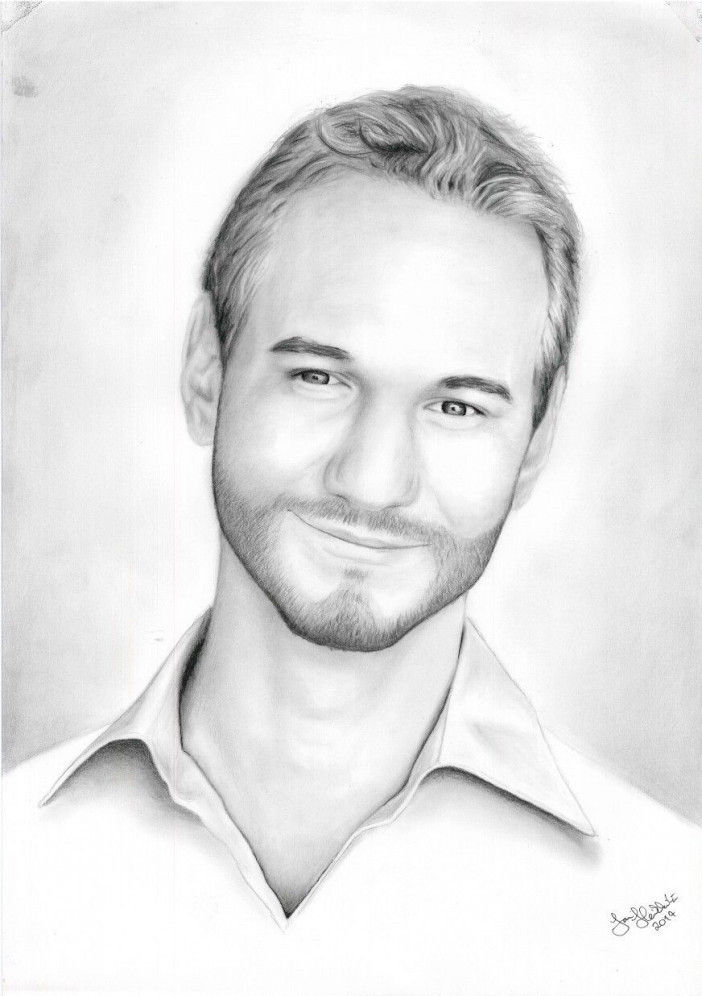 I hope you liked the content about Nick Vujicic?