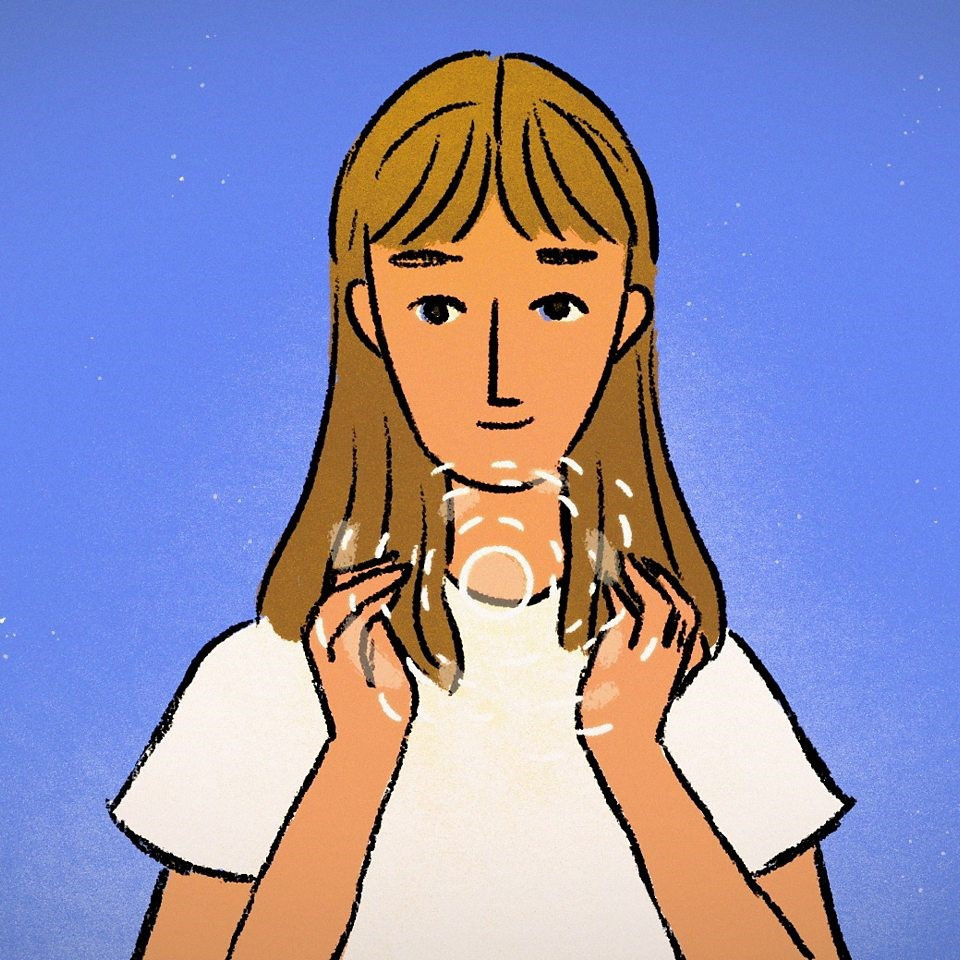 If you are annoyed by grammatical errors, you may be an introvert! What is it about?

Your temperament may be the fuel that drives your irritation with grammar and typos.

For some, it may be petty, but grammatical and typos irritate many people. And they will condemn, at least a little, those people who make such mistakes in emails or on their profiles on social networks.

If you belong to a group of people who are annoyed by such mistakes, don’t worry, you are not alone. According to a recent study, being clumsy in terms of grammar and spelling rules may be related to introversion.

A recent study conducted by linguists from the University of Michigan found that introverts will be more often irritated by grammar and typos than extroverts. It is also interesting to discover that they do not want to live with people who make such mistakes (but more on that later).

First, let’s get acquainted with the study, and then we will explore why introverts could be the ultimate grammatical clefts.

Linguists Julie Boland and Robin Queen showed people some emails. These emails were allegedly responses to an ad asking for a roommate. Some emails were perfectly written, while others had grammar and typos.

The participants in the research assessed the extent to which the “persons” behind the emails seem to be in a friendly mood, as people they trust or as someone who has understanding for others. Based on this, the total score of “good roommate” was compiled.

And what do the results show? In relation to extroverts, introverts will rather evaluate individuals as bad roommates if they often make grammatical and spelling mistakes. 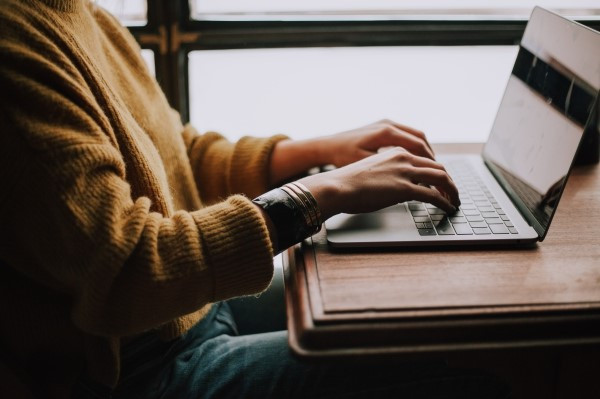 Researchers have made some more discoveries, mostly expected. People with higher scores on Pleasure did not care about grammatical errors. Conscientious individuals were bothered by spelling mistakes. What is surprising is that the scores on Neurotics did not predict sensitivity to grammatical or typos.

That’s why it makes sense for people with low Pleasure – be they introverts or extroverts – to condemn people for mistakes they make in writing.

Why do mistakes irritate introverts?

Being introverted does not mean that Pleasure is low. So why do mistakes annoy introverts?

The data obtained in connection with the Introversion surprised the researchers. Queen is a linguist, not an expert in the field of personality psychology, so she is not sure why introverts are more sensitive to mistakes. Her assumption is that introverts are more sensitive to variability. Deviations from the norm, which are in fact grammatical and spelling errors, require additional processing, which increases arousal.

Introverts already function in a hyper-excited state. They are sensitive to increased stimulation and flooding, and they are also prone to social burnout and the appearance of social anxiety. Dealing with mistakes in talking or typing can increase their arousal and put introverts in a state of discomfort.

“Maybe something about extroverts makes them less susceptible to mistakes”, Quinoa said. The following explanation is also possible – extroverts enjoy variability and contact with people, it fills them with energy; insensitivity to errors can be a manifestation of all these traits.

Do introverts agree with this?

The author of a book about introverts decided to check the result of this study with introverts by asking them through a Facebook group (which has 80,000 members) if grammatical and spelling mistakes irritate them. A lot of them gave a positive answer. Some also stated that they are true grammatical tyrants and that they are able to spot such mistakes without any effort.

One member of the group shared his experience of reading texts with grammar and typos. He has a feeling that it interferes with his reading in the same way that walking would be hindered by tripping.

This curious author received the final “proof” that the research came to the correct results when the members of the group corrected each other’s mistakes in writing in the comments below the post. 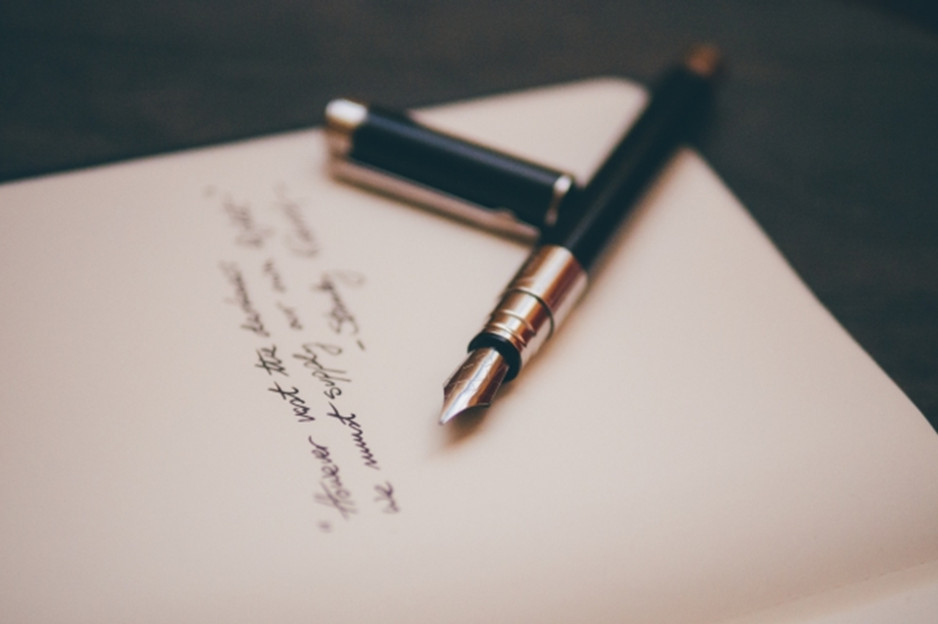 I hope you liked the content about grammatical errors and connections with introverts?