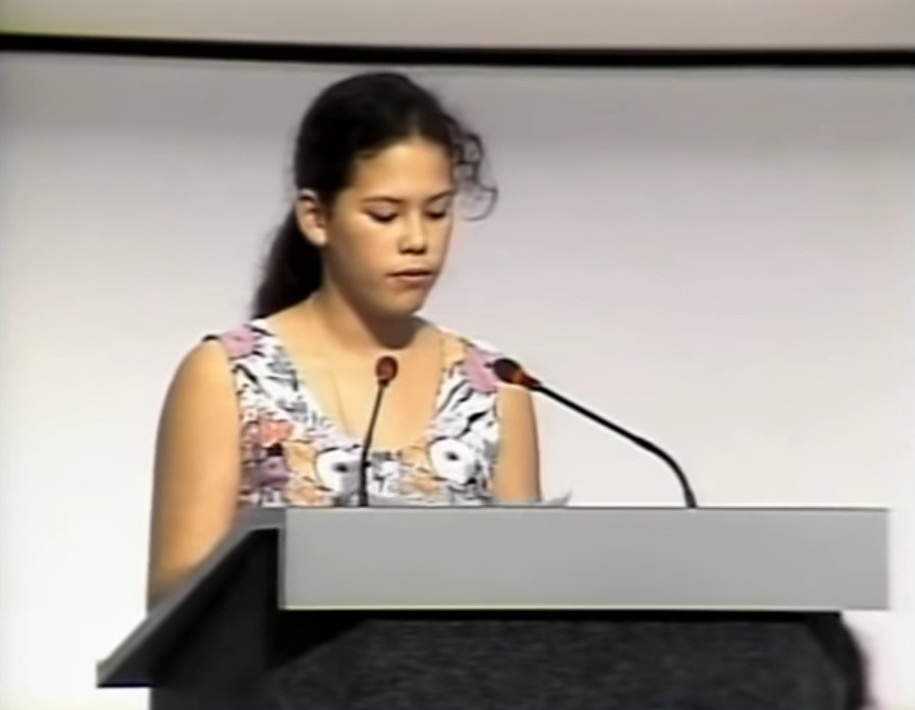 She “slapped the reality” to all adults and mature people!

At the summit on the protection of the planet Earth, which was held in Rio in 1992, the Canadian Severn Cullis Suzuki left the whole world speechless with her speech at the age of only 12. Then she slapped all the officials with whom all the difficulties an ordinary person is facing and what his life, in fact, looks like!

– We raised the money ourselves so that we could come here and we crossed the 8,000-kilometer road to tell you adults that you have to change. When I came here today, I had no hidden program. I came to fight for my future. Losing the future is not the same as losing the election or a few points in the stock market. I came here to speak on behalf of generations to come. I came to speak on behalf of hungry children around the world whose cries no one hears.

I came to talk about the countless animals that die every day because they have nowhere to go.

Now I’m afraid to go out in the sun because of the holes in the ozone, I’m afraid to breathe air, because I don’t know what chemicals it may contain. Until a few years ago, I went fishing with my father in Vancouver, my home, until we found a fish poisoned with cancer. Every day we hear about animals and plants that have become extinct and disappear forever from the face of the earth. 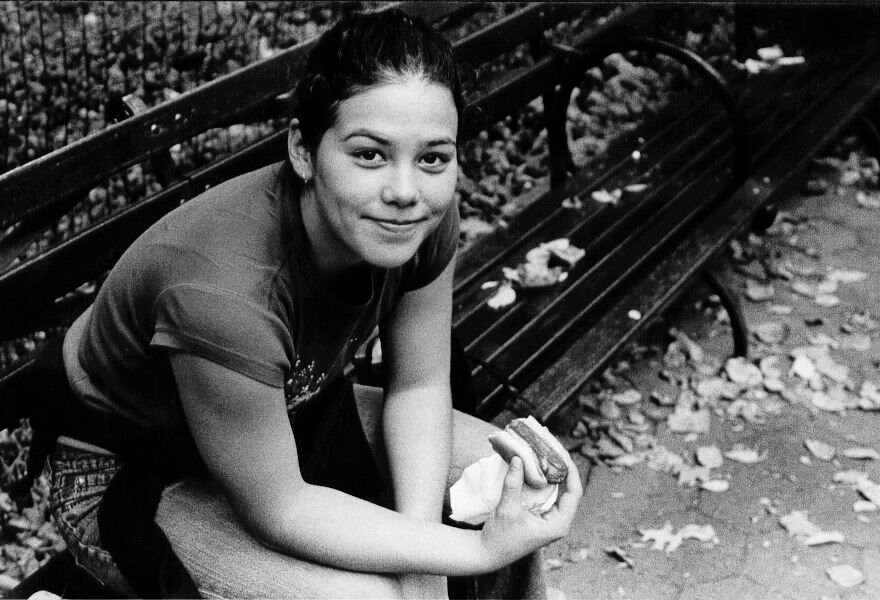 Throughout my life, I dreamed of seeing large herds of animals, jungles and rain forests full of birds and butterflies, but now I wonder if they will even exist when I have children. Did you take care of such things when you were my age? All this is happening before our eyes, and we act as if we have all the time in the world at our disposal and that we have a solution for everything. I am just a child and I do not have a solution to all the problems, but I want you to understand that you do not have it either. You don’t know how to fix holes in the ozone, you don’t know how to return salmon to a dried-up stream, you don’t know how to restore an extinct animal, and you can’t restore forests where the desert is today. If you do not know how to fix the current situation, please do not make it worse.

You may be here as delegates to your governments, business people, journalists or politicians, but you are actually mothers and fathers, brothers and sisters, and each of you is someone’s child. I am just a child, but I know that we are part of a family of 5 billion people and 30 billion species of living beings, and that will never change borders and governments.

I am just a child, but I know that all this concerns all of us and that we should be united in achieving a single goal.

I’m not blind in my anger and in my fear I am not afraid to say how I feel. In my country, we create so much waste, we buy, we throw it away, and yet none of us in the northern states want to share it with people in needy countries. “Even when we have more than enough of everything, we don’t want to share and we are afraid to leave some of our wealth”, Severn said at the time.

Her speech was accompanied by thunderous applause, but none of the steel people, it seems, took it seriously … They thought that the girl was exaggerating and that the danger of great changes in nature and life was too far!

However, two decades later, it turned out that Severn Cullis Suzuki already saw in which direction the world was going, without undertaking anything in terms of numerous vital things. Her voice was forgotten, and the destruction of the planet continued.

And who, in the end, was the management – a 12-year-old girl or officials from many countries around the world? 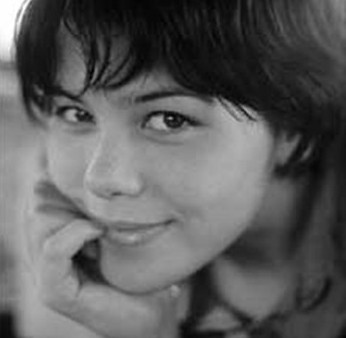 I hope you liked the content of the speech of Severn Cullis Suzuki?