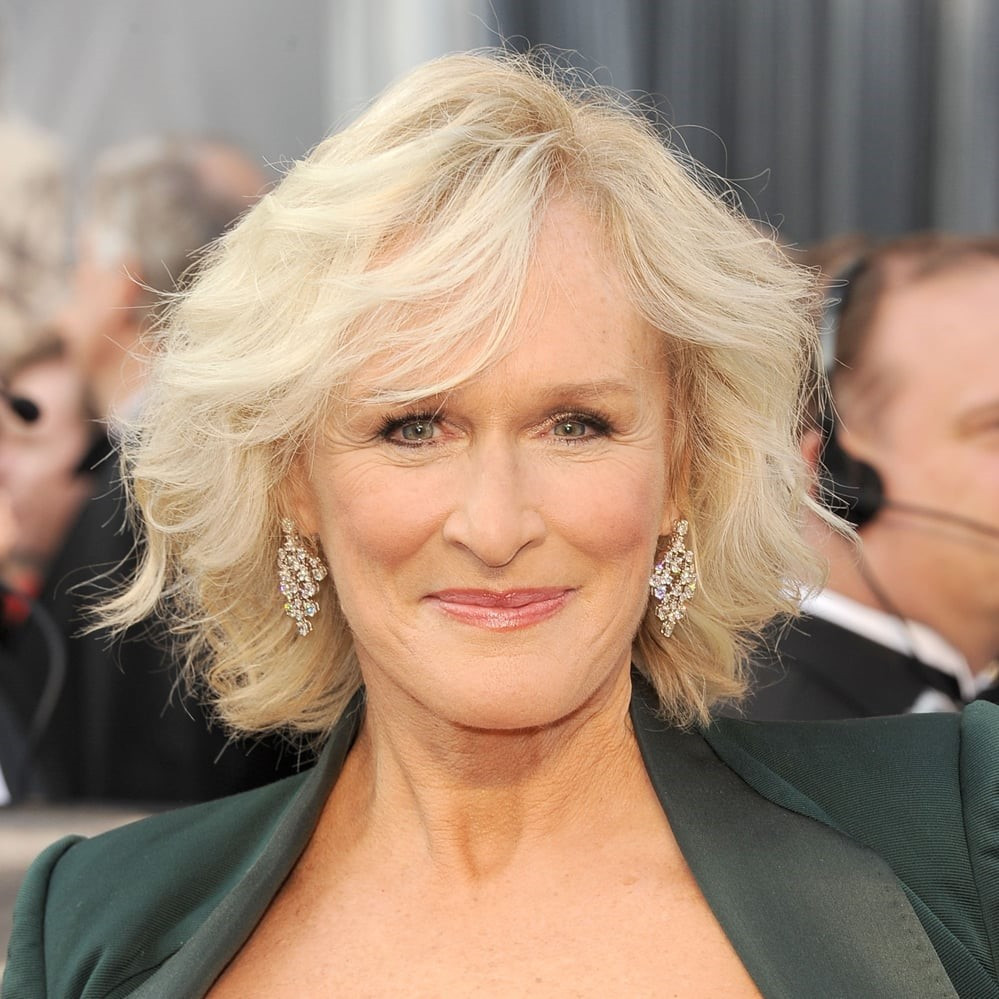 Glenn Close, one of the most respected actresses of our time, was born on March 19, 1947, years in Connecticut.

The life of a 75-year-old American acting diva could one day serve as an idea for a film. Her childhood was marked by growing up in a controversial religious cult founded by evangelical fundamentalist Frank Butchman of Pennsylvania.

It was a group where everyone had to say the same things and behave the same way. For me, as a child, it was devastating because at a time when I had to figure out for myself what others were saying I had to be. We were simply not allowed to do anything. It was difficult for me because, until the moment when I managed to get out of everything, I didn’t trust my instincts. I believed that these were thoughts that someone else instilled in me, the actress said about the cult in which she lived from the age of seven to 22.

She never revealed how she actually escaped the cult, but it is known that she enrolled in college immediately after leaving: I thought the world would change if we all held hands and sang together. I was very naive. A lot of things made me leave, and then I walked into college in the drama department and just became someone else.

Her incredible acting talent was obvious from the very beginning of her studies, so it didn’t take her long to secure roles in various theater productions. The film’s success came in the eighties. Director George Roy Hill discovered her in 1980 on Broadway and asked her to audition for The World According to Garp with Robin Williams. Of course, she got the role, and the performance in the film secured her first Oscar nomination. 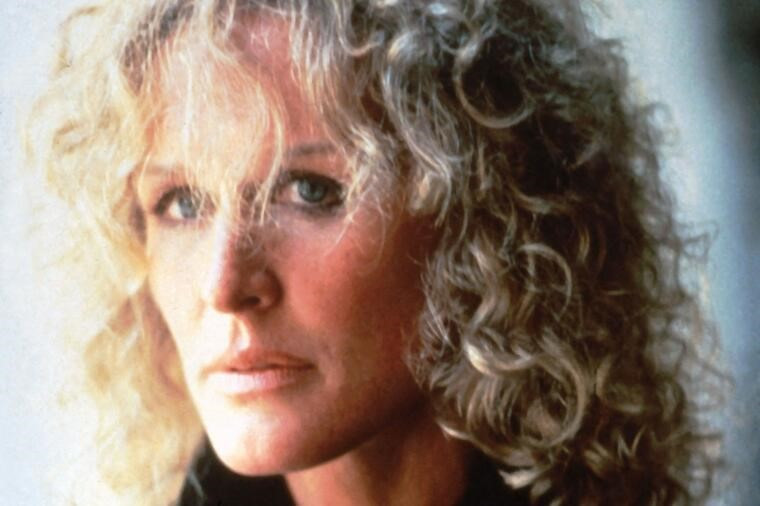 Seven years later, she got a role in the film “Fatal Attraction”, which launched her among the biggest Hollywood stars: It was the first role with which I moved away from good mother characters. I never prepared for a movie again.

This cult psychological thriller earned her fourth Oscar nomination. She won seventh for the 2017 film “The Wife”, but the golden statue slipped away from her again. Unlike many of his colleagues, Glen does not hide that one day he would like to win it: I have always felt like an outsider in the acting world, and an award like the Oscars would mean a lot to me because of that feeling. It’s one of the most important film accolades you can get and given how long I’ve been doing this job, of course, it would mean a lot to me.

She successfully hid her private life from the public eye, but it is known that she married (and divorced) three times. In a relationship with producer John Stark in 1988, she had a daughter, Ann, with whom she starred in “The Wife”. Her rich life experience makes her a great interlocutor, so I singled out the life lessons of the acting diva Glen Close, which she shared with others.

On the importance of education!

Before college, I had no idea about anything. I was an empty toolbox. Eager for knowledge. For me, the studies were literally water in the desert. I just started growing. I studied drama and anthropology. What has education done for me? Awaken curiosity about certain areas that will last for the rest of your life. That, in my opinion, is the duty of studying the humanities. And so, when people come up to me and say what they need to do to become actors, I say, “Find a good faculty”. And that’s the last thing they want to hear. 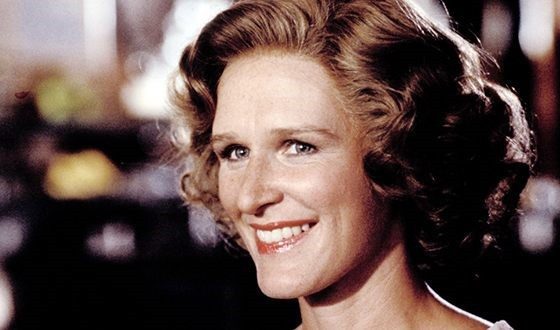 My mother subordinated herself to my father all her life. She was in her eighties when she told me: “I feel like I haven’t achieved anything”. That was so sad. We women, are breadwinners, that is what everyone expects from us. We have our children, our husbands, our partners. But we must find our personal fulfillment. We have to have our dreams. We have to say, “I can do it”.

I’m alone now. The irony is that I have never felt alive in my life and eagerly awaited everything new to come. I think it has to do with knowing who you really are as a person and knowing that it’s okay to be that person. It seems that I flourished a little later on that issue.

About shyness and introversion

As a little girl, I was incredibly shy outside of my family circle and I still carry that shyness today. The fewer people around me, the happier I am. I like silence, but some don’t know what to do with it. The problem is that many people today do not recognize what their own inner voice is telling them. There are so many other voices whispering in their ears about what they should be, what they should think, and what they should look like. We are bombarded with noise and pictures and because of that, we are stuck.

About the barracks and love

I’ve been in a lot of relationships and it’s been a tough journey. I’m not looking for anyone now. I feel respect for marriage, I think it’s a great thing. You want someone to wait for you at home, someone to watch your back. Although I have never been successful with marriages, I believe in them. But I also think that the most important thing in life is to know yourself, to understand what brings you pleasure, and to be a fulfilled human being. When you’re an artist, sometimes you’re so preoccupied with your art that you don’t have enough emotional energy to give to someone else. So, in a way, it’s easier when you’re alone. 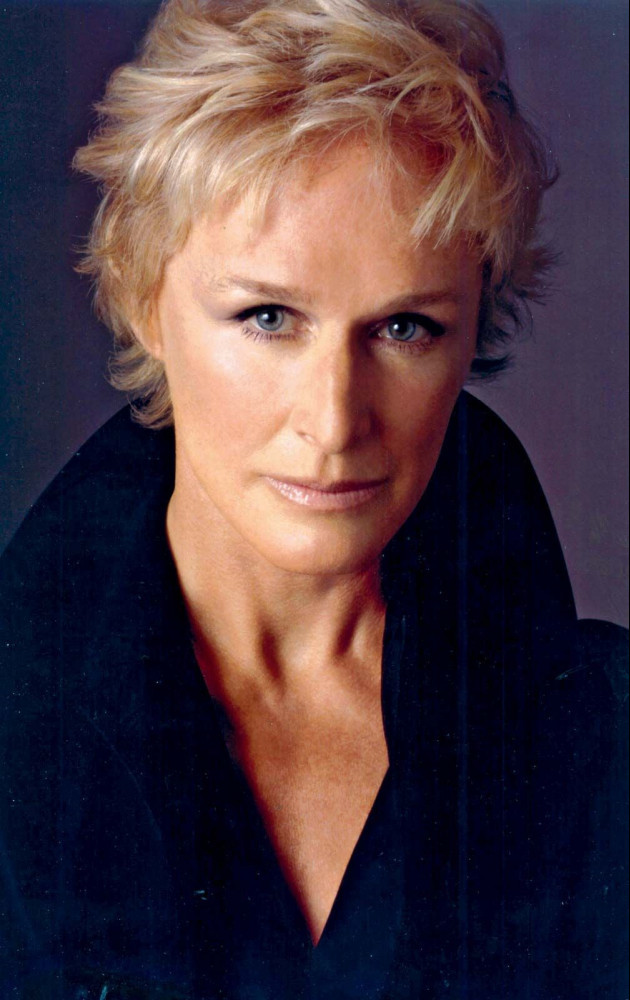 Years bring freedom. The older I get, the easier it is for me to say, “No, I don’t want to do that. That will not give me any pleasure”. I think I’ve often done things in my life out of a sense of duty, and now I have no reason to do that anymore.

About the male ego

Toxic masculinity is one very complex topic. It is obvious that the male ego can be incredibly destructive. He needs something that will make him more civilized. We evolved into warriors. Unfortunately, we are motivated by the need for power and territory, and that is most pronounced on the male side. I think that is the reality of human nature. At the moment, everything is radical and out of balance. We are losing an important battle with our dark side. I find strange consolation in nature. Nature will survive one way or another, but people? I’m not sure about that. I think we are too greedy and stupid for that.

I am not good at striking a balance between work and leisure. I am much better when I work. I always feel guilty when I’m resting. Most of all I love to read and I constantly think I have to earn time for that activity. But I recently said to myself, “Enough with that. Just enjoy. ” Let’s say that life has always been a little bigger challenge for me than work.

Generally speaking, men are more likely to express themselves emotionally than women. That’s a really big generalization, but I think it’s valid. People crave connectivity. Remember that one experiment that confirmed that little babies need touch? When there is no such connection and when no one teaches you how to acquire it in the right way, it has drastic consequences on our lives.

About the need for a sense of approval

Everyone needs the approval of others. Rare are those who can do without it. I think it gives people courage and brings the realization that what they do for others has a certain value. 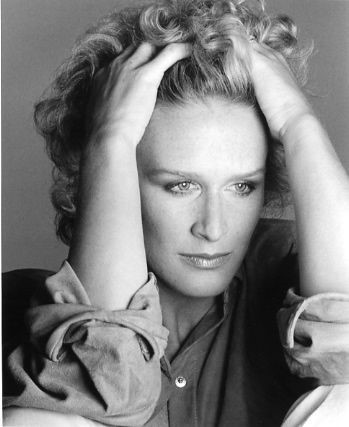 I hope you liked the content about Glen Close’s life lessons?