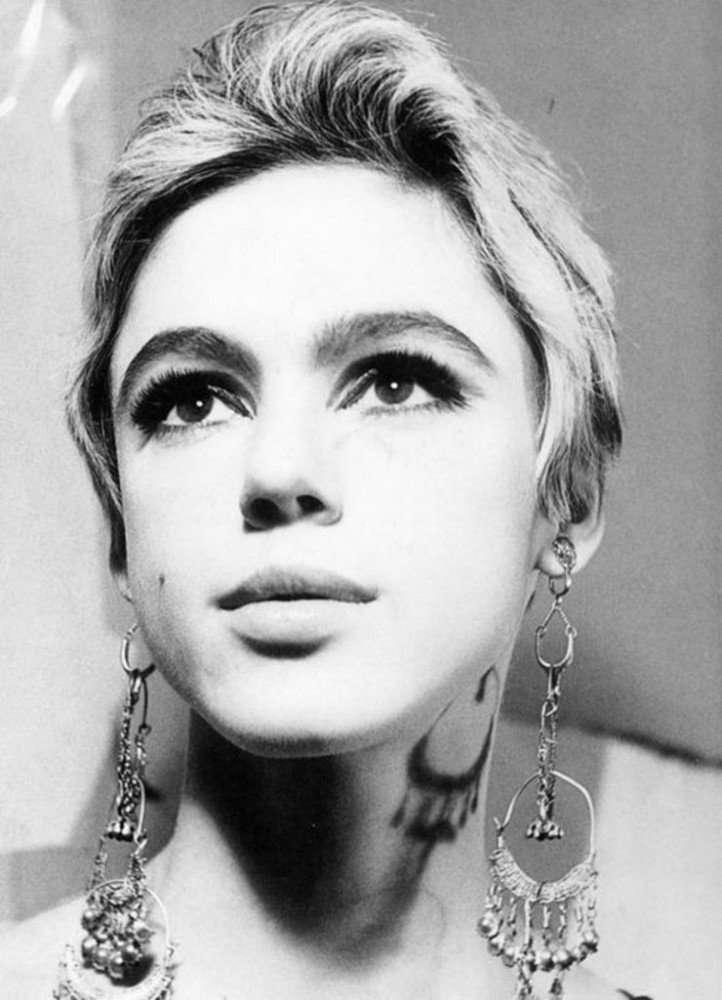 “She invented a mini-skirt by going bankrupt and having to buy clothes for children, which were cheaper. She also invented leggings, because she wore tights all day so that she could dance freely. She was an innovator, both out of necessity and out of fun, and the big fashion magazines immediately took over her look. She was almost amazing. She was my Superstar”. – Andy Warhol

Whenever you read about art, you will definitely come across Andy Warhol at some point… Then, you inevitably come across stories related to his famous “Factory”, but also about his greatest muse, Edie Sedgwick.

The visual artist, Andy Warhol, is a representative of the pop art direction that was dominant in America in the 1960s. He is the person behind the posters and advertisements that are designed to emphasize consumer culture. You’ve probably come across a poster with multiplied cans of “Campbell” soup, a portrait of Marilyn Monroe or some other celebrities like Mick Jagger, Elvis Presley or Joan Collins, which are characterized by oversaturated colors and large formats. That’s all Andy Warhol! 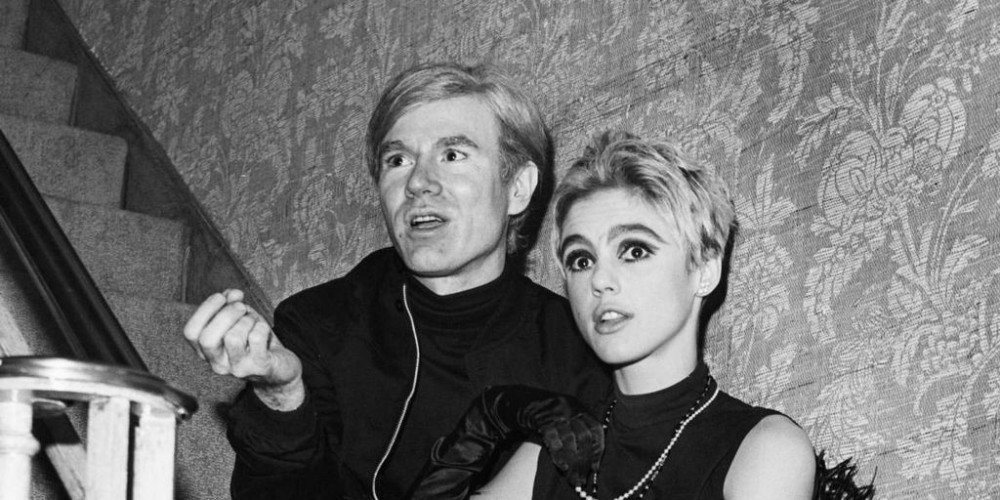 But this is the life story of Ida Sedgwick – a woman who pushed the boundaries!

Edie Sedgwick was born in Santa Barbara, California, on April 20, 1943. She is the seventh of a total of eight children of Alice Delano Forest and Francis Sedgwick, a rancher and sculptor.

Despite her family wealth and status, Edie has been problematic since her early teens. Educated at home, she spent most of her time with nannies, and her life was strictly controlled by her parents. They lived on a huge ranch, away from the outside world and civilization. Go early to get an eating disorder. At just 13, he attended Branson School near San Francisco.

She was soon sent home from school precisely because of an eating disorder. Her father punished her by not letting her out. All the children in the family, not just Edie, had problems with their father’s very strict upbringing. They loved him very much, but they were also afraid of him. He was charismatic, witty and charming, but he knew how to be rude, even punchy. He had other wives, and even Edie herself once found him in bed with one of his many mistresses. She was confused, and he managed to convince her that she had made it all up, he hit her and called the doctor to give her something to calm down. 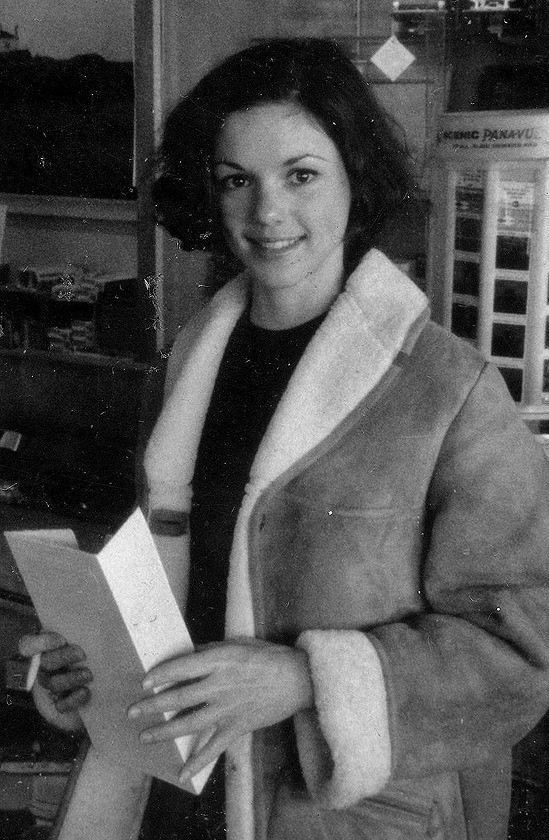 In 1958, he went to school in Maryland. Due to an eating disorder, she was expelled again. She already has anorexia.

In the fall of 1962, at the urging of her father, she entered a psychiatric hospital, where she met a Harvard student with whom she had a brief affair and remained pregnant. She decided to have an abortion and left the hospital with an even more severe form of anorexia.

In 1963, Sedgwick enrolled at Cambridge and began studying art. Her cousin with whom she lived at the time told Edie: “She was very insecure about men, and they adored her.”

She spent this period at parties where she hung out with the bohemian elite, which included a large gay population.

At that time, she lost two brothers only 18 months apart. One committed suicide, and the other brother, who suffered from mental disorders, died on a motorcycle on New Year’s Eve, 1965. The case was registered as an accident, but Edie confided in her close friends and said that it was also a suicide.

Edie celebrated her 21st birthday in Cambridge and then inherited a family fortune worth $80,000. With money in her pocket, she headed to New York in hopes of becoming a model. All those years, Edie survived on pills that kept her normal. Arriving in New York, her drug adventure soon begins. LSD appeared. 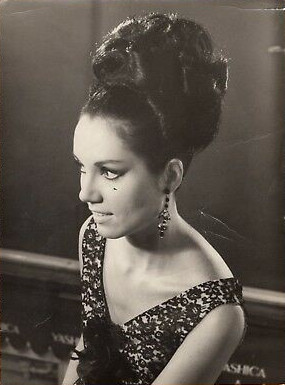 In March 1965, Sedgwick met avant-garde artist Andy Warhol at a party. He couldn’t take his eyes off her when he first saw her. He sent his friend to hand her an invitation to the “Factory.” She came, of course. They started collaborating in his experimental films, but she also inspired him every day for other types of art. They did not separate. He called the most famous film in which Edie Sedgwick appears, “Poor Little Rich Woman”.

She became a star in art circles in New York.

Until then, she had brown hair, which he cut off and dyed blue for her to look like. Her appearance has become an inevitable topic in fashion circles. Even “Vogue” magazine wrote about her. At the end of the same year, which they spent together enjoying drugs and making art, Andy decided to get rid of it. She started causing him problems, both because of drugs and because of his bad mental state. It hit her hard, because she loved him very much and until then she relied heavily on his support. She was broken.

His films were not commercially successful, but are highly regarded by artists today.

After leaving the “Factory”, Edie moved to the famous “Chelsea Hotel” which at that time received various artists to live and create art together, and paying rent was not mandatory, since the owner himself loved art and its tenants who did some of their greatest works there in a short time. 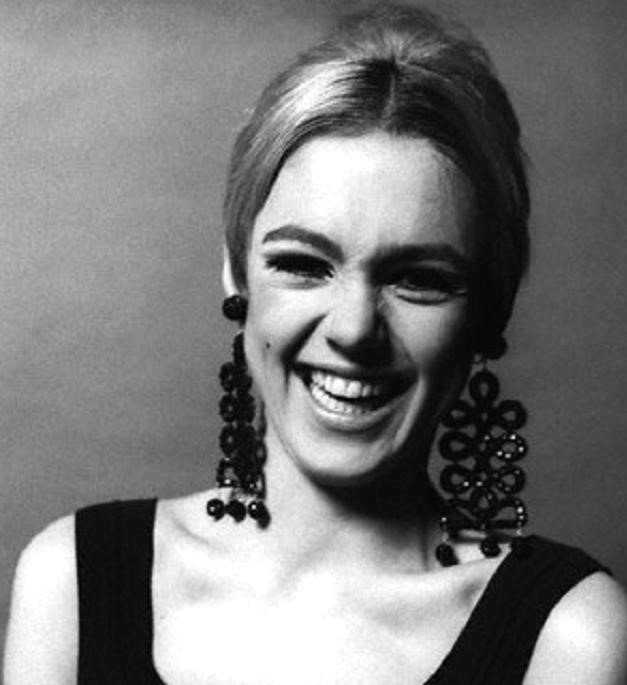 Edie Sedgwick met a famous folk musician, Bob Dylan. They quickly became very close. He supported her to become a musician, and his music agent helped her with that. She sang several songs that are still highly valued and popular today. Their relationship was never public. According to their acquaintances, the relationship did exist, but it ended painfully for Edie. Namely, Bob Dylan married Sarah Launds in November 1965. To this day, he denies his relationship with the beautiful Edie, but there are his songs that are proof that this is not true.

Go gets up once more and continues to find her purpose and that takes her to more auditions and so she comes in contact with the screenwriter who wrote the text based on her life so far. They are making the film “Ciao Manhattan”, an autobiographical film about her. At that time, living in the “Chelsea Hotel”, she almost burned in her room. But fragile mental health could not bear it, so she decided to pack up and go back to her parents’ ranch in California. She spent 1969 in the hospital again after being arrested for drug possession. While she was in the hospital, Edie meets the patient Michael Brett Post, when he will marry, in 1971.

After leaving the hospital, he manages to finish the movie “Ciao Manhattan” with his friends.

Edie married Michael Post on July 24, 1971. Reportedly, this is the period in which she did not use drugs. Of course, that didn’t last. She remained sober until October 1971, when she was prescribed a painkiller with which she “treated” the pain she felt in certain places on her body. She soon started mixing drugs with whiskey. 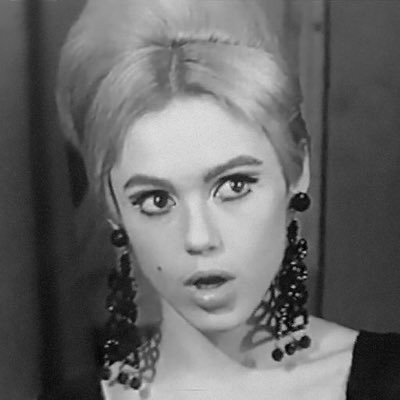 On November 15, 1971, Edie went to a fashion show at the Santa Barbara Museum, followed by a party where alcohol was poured in the rivers. Edie drank a few glasses of alcohol. She called her husband to pick her up, which he did. That evening, she shared with her friend that she was worried about her marriage and that she did not believe that she would survive. She went to bed with her husband. When Michael Post woke up in the morning, he saw a dead Edie next to him. She was only 28 years old. The death occurred due to an overdose of drugs and alcohol.

Edie Sedgwick is buried in the cemetery located on her parents’ ranch. Her mother was buried there after her, in 1988. 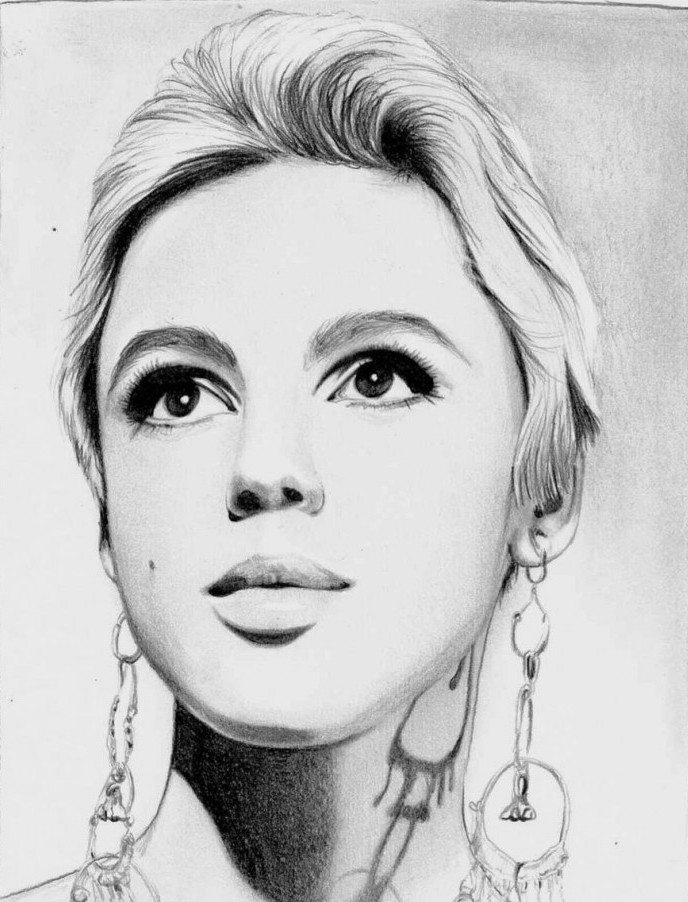 I hope you liked the biography Edie Sedgwick?