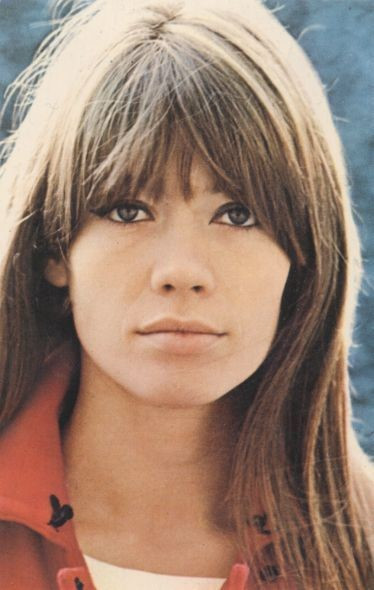 Françoise Madeleine Hardy is a French woman who, with her song and appearance, conquered first Paris, then London and most of Europe. Today she is 74 years old and has never stopped playing music.

However, the most important thing in her career is the sixth decade of the twentieth century, when she was a real star. Teenagers’ turntables across Europe spun records containing songs she mostly composed and wrote herself. She sang in English, Italian, German, Spanish, Portuguese, but the songs in her native French have a special charm.

The following is the life story of Françoise Hardy – French women with a gentle voice, how they talked about her!

Francois was born on January 17, 1944, in Paris to the sound of an air-raid siren. The teenage days were marked by much nicer sounds: French chansons and American and British pop and rock and roll. As a child, she was withdrawn and liked to spend time in her room with a guitar and a book. This girl has not changed much in her eighth decade of life. The period of growing up was marked by family problems and insecurity after her grandmother called her the ugliest creature, but also some beautiful things like music. She enjoyed the songs of her compatriots, and then Radio Luxembourg opened a new window to the world for her. Her life and ears include hits by Paul Anka, Everly Brads, Cliff Richard. In solitude, she plays and sings with the radio, and soon begins to compose and write verses herself. 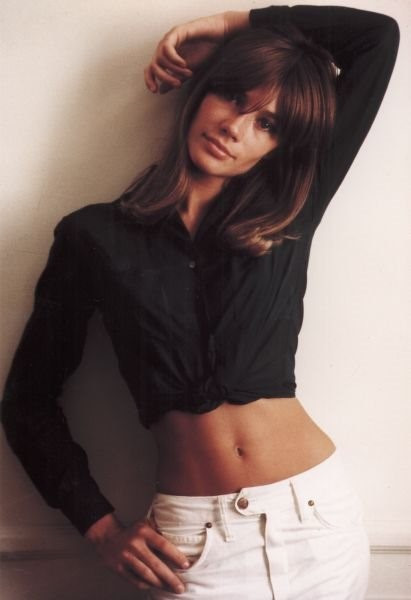 Françoise was 17 when a newspaper ad changed her life. “Young singers are wanted,” it was written. That was enough for the insecure and shy girl to give up studying literature and decide to become a star. Of course, her voice, musicality and charm did not meet any obstacles at this audition and Françoise recorded the first song “Oh Oh Chéri”.

The next “Tous les garçons et les filles” achieves incredible success. Millions of copies are sold, and the song is one of the most listened to both in France and abroad, and especially in Great Britain. In later reviews of her career, this Frenchwoman with a gentle voice said that she was happy with the success of this song, but that at the same time she was sorry that a better song was not so accepted. Even today, she is not thrilled with her biggest hit and points out that it was shot in a hurry. 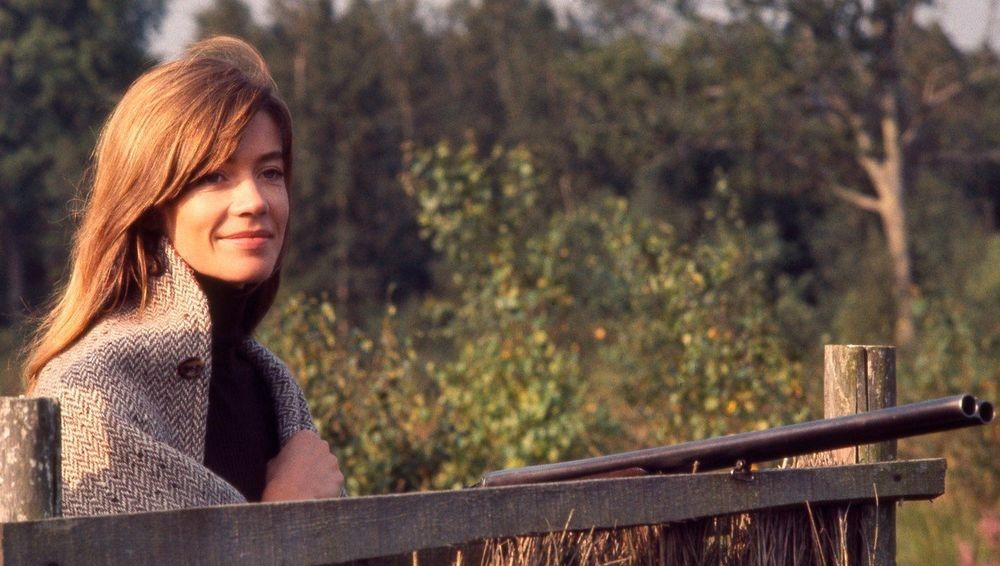 The main feature of her songs is a pleasant and quiet voice, likable melodies played on the guitar and verses that mostly speak of love and youth. In the interviews, she said that the songs are sad because first the music is created, and then the lyrics that accompany it. Coincidentally, the most beautiful tones are always sad. Her very appearance has always been melancholic and romantic, so she attracted attention like a star who does not look and behave as expected.

Concerts have never been suitable to convey their art and emotions to the audience. She always stood shyly in television shows and videos, and at the same time attracted attention with her energy and charisma. As she said herself, she never played except in her thoughts.

The world was not only delighted with her song and talent, but also with her appearance and behavior. She looked like a girl from the neighborhood, which set her apart from the stars of that time. On the one hand, Brigitte Bardot and the emphasis on sex appeal, and on the other hand, the withdrawn Françoise, who with her natural appearance says: “Simplicity is the most beautiful”.

Even in newspaper articles, it was pointed out that she never wears lipstick, and her style was characterized as a mixture of boyish and feminine and declared a French style. 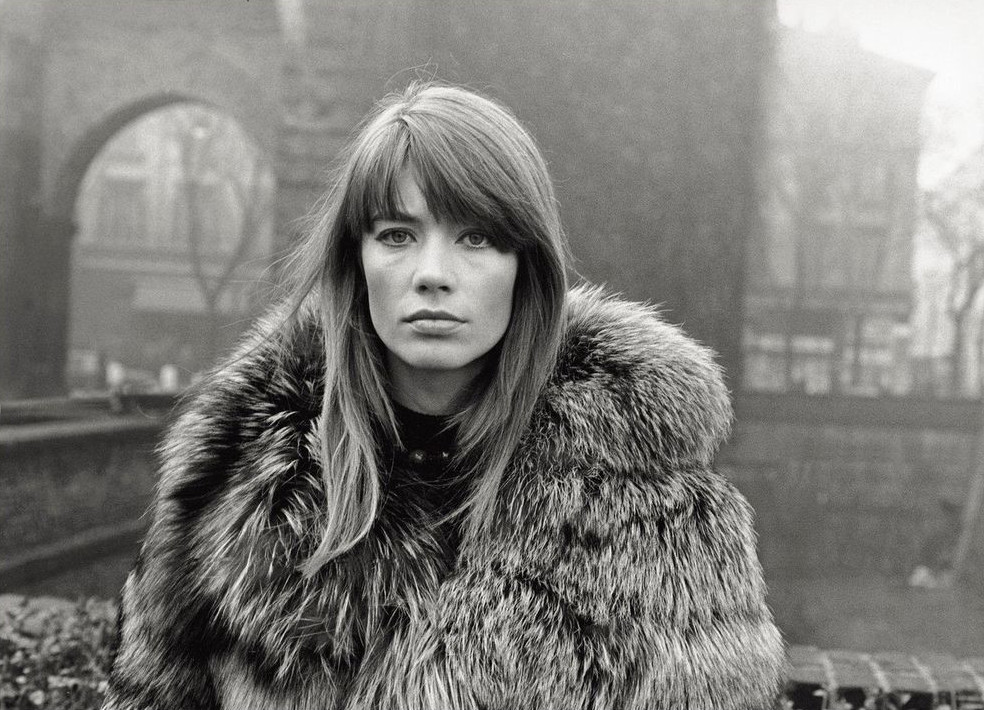 The career of the beautiful Frenchwoman was followed at the beginning by stories about her appearance, so she soon became a fashion icon. Her photos covered the front pages of the most famous fashion magazines. She inspired the world’s best creators who designed a wardrobe for her. Miniskirts, jeans, leather jackets, boots and dresses – whatever she wore, she always skillfully combined the look of a street rascal and a calm girl. Whether she appeared in the expensive wardrobe of famous designers, or ordinary jeans, the hairstyle was her trademark. Long straight hair and bangs. She often wore a wardrobe that was almost socially unacceptable at the time, and yet likable. That’s how she appeared at parties in a jacket and pants.

The admiration of the audience made him no longer feel worthless and ugly, and frequent trips to London contributed the most to that. She was one of the few French women who became a real star and a favorite of local celebrities in the English capital. She hung out with the Beatles, Animals, Stones, and Mick Jagger was most influenced by the fact that she no longer feels like an ugly duckling when he called her the ideal woman in an interview. She also enchanted Bob Dylan, who dedicated a poem to her. Needless to say, everyone was secretly in love with her.

She married in 1981 her longtime boyfriend, musician Jacques Dutronc, with whom she had a son, Thomas, who is also a famous musician today. Today, Hardy lives in Paris, and Jacques in Corsica, still married, but at different addresses. 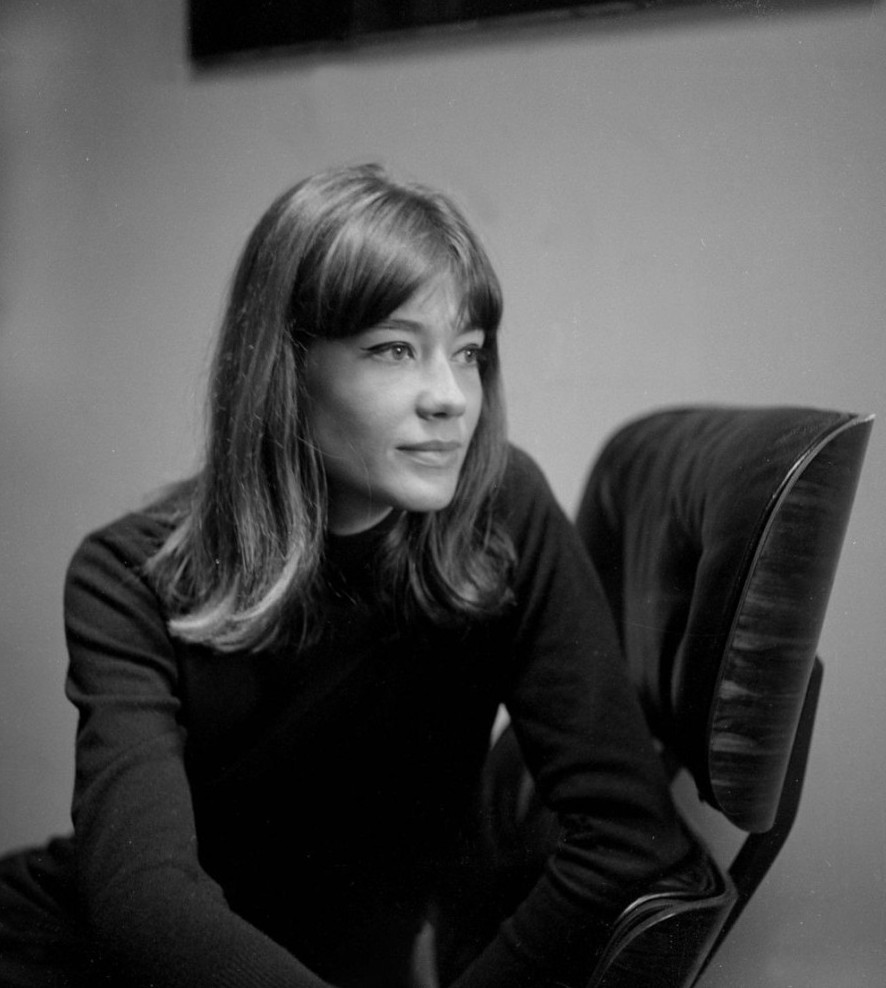 Compliments pleased her, but, as she said in one of the recent interviews, she never saw herself as a music star and a fashion icon. She had the feeling that it was someone else, because she always enjoyed solitude and reading books.

For Françoise, the melancholic look and charisma were the ticket to the world of film. Some of dozen films in which she had minor roles are: “Masculine, féminin, What’s New Pussycat?”, “Grand Prix, Save the Tiger”.

Critics said Francoise Hardy’s albums were a blend of American and British production and continental sensibility and sophistication. There was no gap in her music between the French tradition, teenage pop and rock of the fifties, jazz and blues. Sentimental and most often sad songs, composed of all these elements, contained another important ingredient – the voice and energy of the shy Françoise. 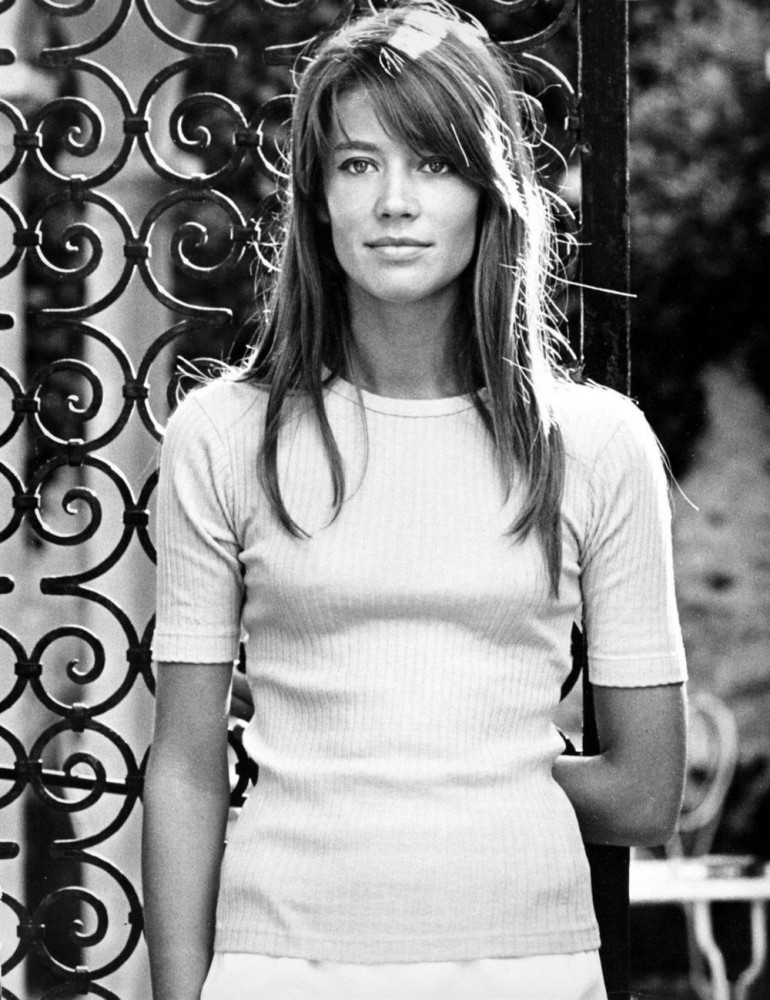 TV shows, lots of albums, movies, world fame, constant posing in front of cameras. And one quiet, shy, gentle and natural girl in that world that causes admiration of both the audience and colleagues. In her performance, it was clear that she did not belong to the stage, and that at the same time she was born to be a star – these are the secrets of her success and likability. 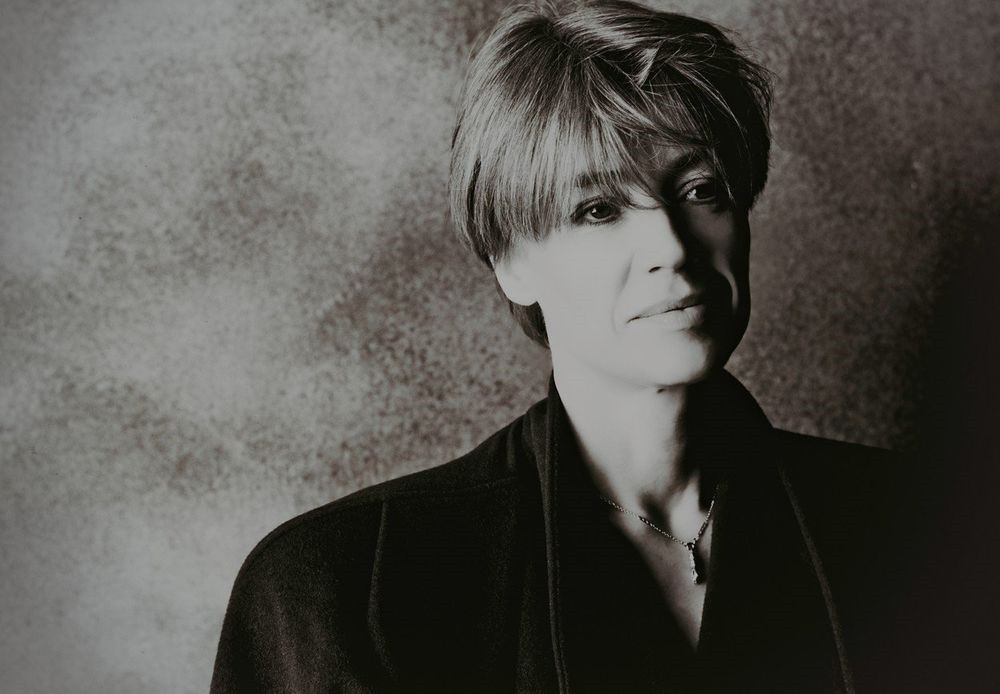 I hope you liked the biography of Françoise Hardy?