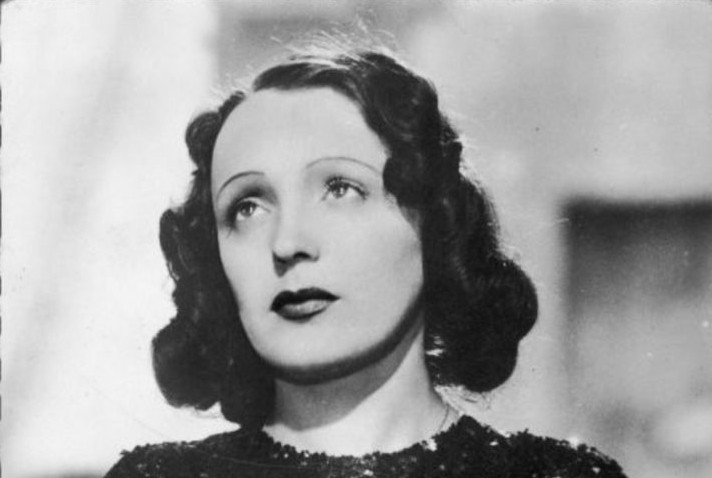 In this text, I will tell you the life story of Edith Piaf, which life did not caress. On the contrary!

Edith Piaf was born on December 19, 1915, in Paris. On the 105th anniversary of the birth of the famous chansonier, we remembered her exceptional talent and life path that was interspersed with great personal tragedies.

Although many biographers have written about the life of the famous French chansonier Edith Piaf, little is known about her life. Full name Edith Giovanni Gasion, this Frenchwoman with an exceptional voice has had a difficult life since birth.

Her mother left her after giving birth, and her father went to war, so the girl’s upbringing was left to her grandmother, otherwise known as “Madame” in Normandy. Edith spent her childhood in a brothel, and was taken care of by courtesans. On top of all that, from the third to the seventh year of her life, she was blind, which was allegedly due to the inflammation of the cornea of the eye.

Biographers Edith Piaf believe that growing up in such an inappropriate place influenced her outlook on life, but also her relationships with men.

“I thought that when a man invites a woman out, she must not refuse him,” the French singer admitted in some later interviews.

At the age of fourteen, she joined her father, a traveling acrobat, and began singing in the street for a pittance. Two years later, she met Louis Dipone, with whom she fell passionately in love, and the relationship resulted in a child, more precisely her daughter Marcel, who died at the age of only two from meningitis.

From street to disco graphic success

Edith gained more popularity in 1935 when she was discovered on the streets of Paris by the owner of the nightclub “Le Gerny’s”. Although she was nervous on stage, Louis Leple encouraged her to sing, and because of her height of only 142 centimeters, he gave her the stage name La Mome Piaf or sparrow, which will accompany her until her death. 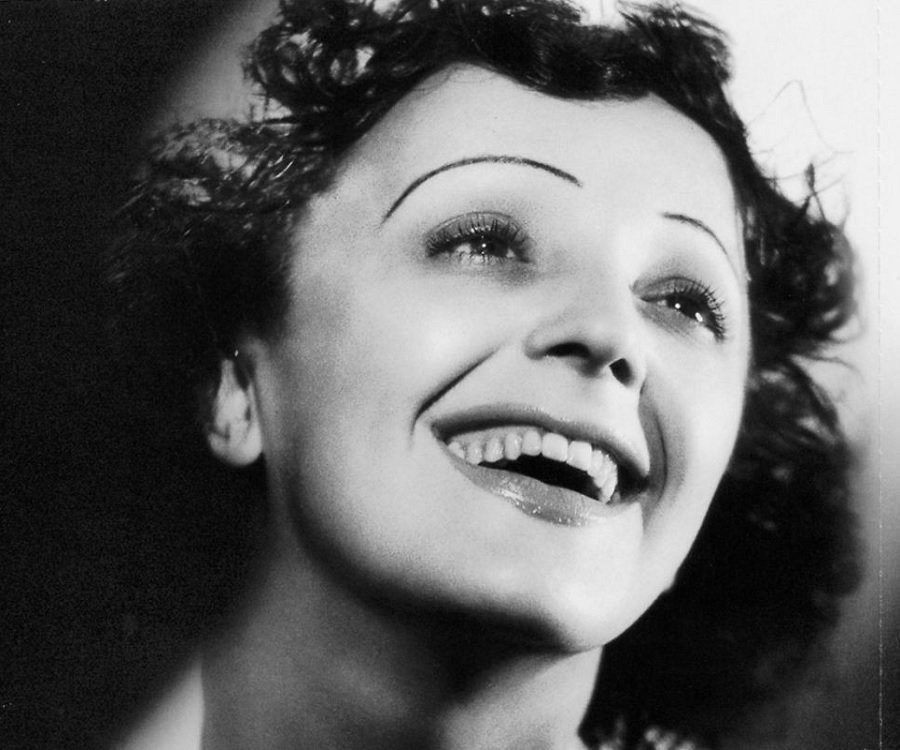 He taught her the basics of stage movement, and insisted on wearing a black dress on stage, which became her trademark. Performances at “Le Gerny’s” brought her a contract to record an album and she seemed to be on a great path to fame. But on April 6, 1936, Leple was found dead, and Edith Piaf was one of the suspects.

Although she was acquitted, she should have regained her image. With the writer Remond Ace, she entered into a business-romantic relationship, so they started creating songs colored by her life experiences. In post-war France, she became one of the most sought-after entertainers, and became famous with the songs “La Vie en rose”, “Milord”, “Non je ne regrette rien” and “Hymne a l’amour”.

In her short life, Edith has loved several famous men. She had an affair with a French composer and chansonier, Charles Aznavour, and married twice. Jacques Pila, fatefully said that in 1952, but she filed for divorce five years later.

She also sought marital happiness with the twenty-year-younger Greek hairdresser and entertainer Teo Sarap, whom she married in 1962 and with whom she performed until her untimely death in 1963,, caused by malnutrition and liver problems. 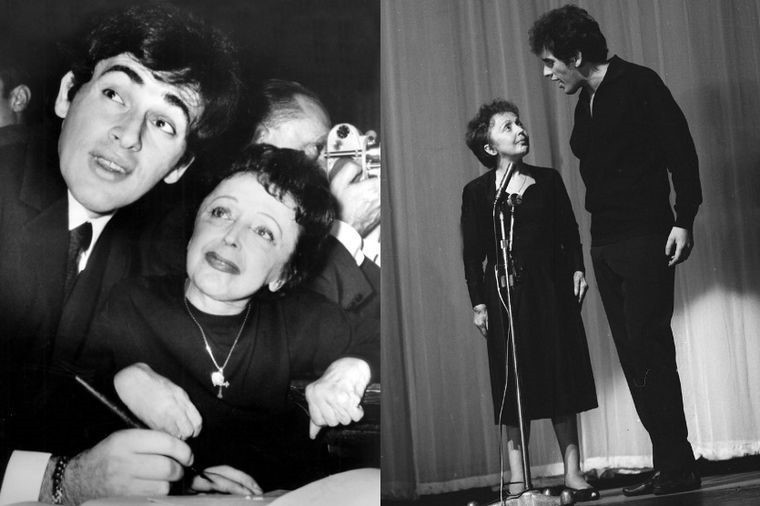 However, she considered the boxing champion, Marcel Serdan, to be the love of her life. She fell in love with him in the summer of 1948, despite the fact that he was married and had three children, and she lost him in a tragic plane crash a year later.

According to her turbulent life, the acclaimed film “La vie en Rose” was made in 2007, in which she was played by French actress Marion Cotillard, who also won an Oscar for this role. 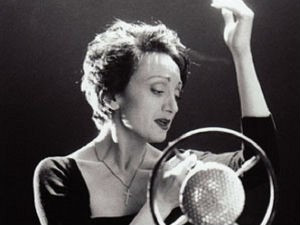 I hope you liked the biography of Edith Piaf?