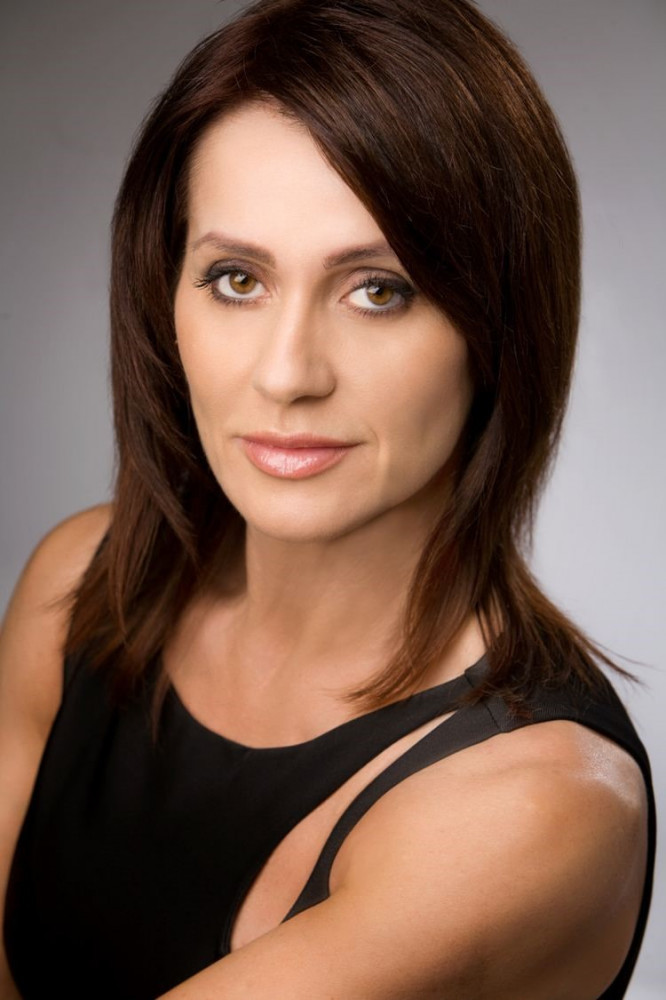 Today, your moms and dads probably remember her, you may have heard her name in passing. Nadia was a kid who was supported by those who are not from her native Romania. Apart from the incredible sports results for which she was remembered, this skinny girl with thick eyebrows had a truly incredible destiny that only the strongest would survive.

In the following text, I will tell you the life story of Nadia Comaneci, the best gymnast in the world of all time!

She trained for eight hours every day

She was born in the small town of Onesti, in communist Romania, on November 12, 1961. Her father was a mechanic, her mother a housewife, and she had a younger brother. Nadia grew up in a happy and healthy environment. As a girl, her mother enrolled in gymnastics. By the age of six, she had already developed a great passion for the sport. Even then, she knew what would happen when she grew up.

He noticed one of the best gymnastics coaches in Romania – Bela Karolyi and asked him to work with him. Seven-year-old Nadia and her parents agreed to his terms. She trained for about three hours every day and only a few months later she participated in the first gymnastics competition in which she did not become famous, but because of that, she started working even harder. The Romanian government then heard about Nadia and they offered her to train at the state gymnastics school. In addition to regular classes, she trained for eight hours every day of the week. It soon became one of the best in the country. She entered the big league. At 13, she traveled to New York where she competed in the American Championships, and there she met the American gymnast Bart Conner, who much later became a significant man in her life. 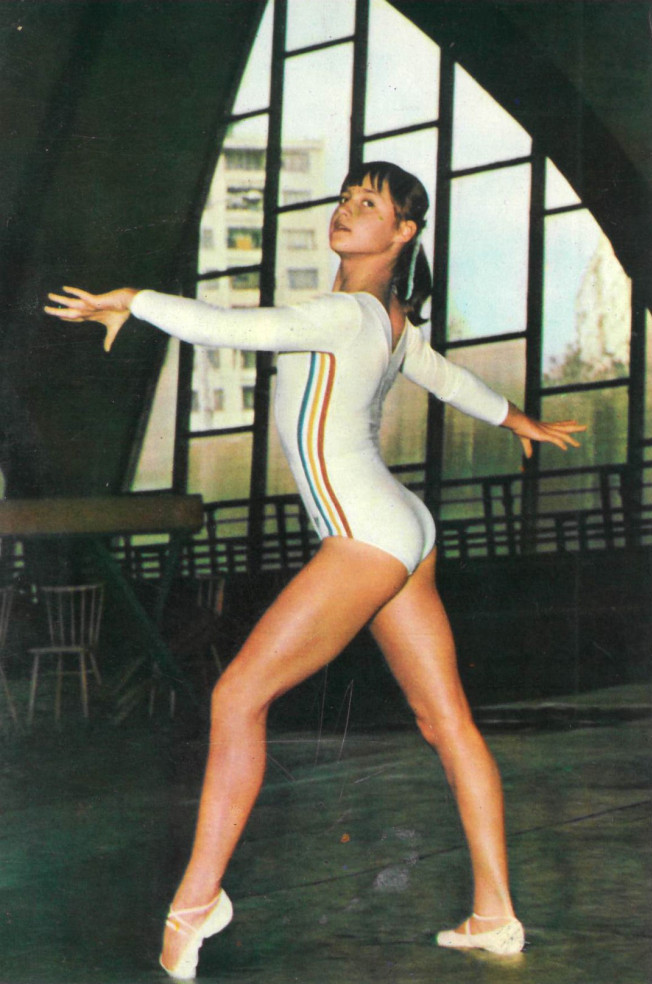 The star was born

She was 14 years old when she was the first in the history of gymnastics to receive the highest grade of 10 at the Olympic Games in Montreal in 1976. She left Montreal with three gold medals.

After the triumph, she returned to Romania, believing that she would continue her ordinary and quiet life with her family, but the world made her a star. All the world’s media wrote about Nadia, and the Romanian government rewarded her and her family with a one-month vacation and a new car.

Then things went downhill. Her parents divorced, and Nadia was disappointed and lonely, she ran to the gym to forget about the problems. Then she learned even worse news – the Romanian government forced her to leave her coach Bela and start working with an expert of their choice. Then she thought there was no way out, she isolated herself and believed that the only solution was suicide. She drank laundry bleach. Fortunately, they found her in time and took her to the hospital, where she fully recovered.

Even then, life did not give her good cards!

In 1980, she competed at the Olympic Games in Moscow. After all the problems, she was not in her usual shape. She won two gold and two silver medals, but she was not happy with herself. 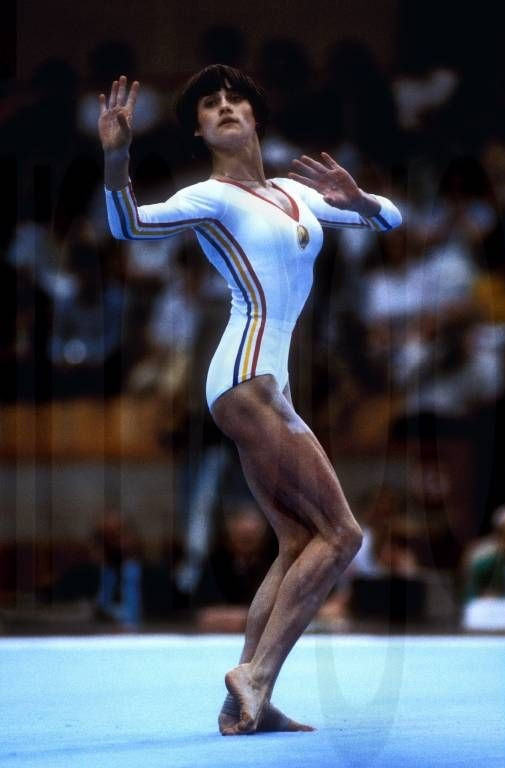 At the time of the Olympics, tensions between the Russians and the Romanians were at their peak, and many Romanian coaches doubted the fair trial of the judges. That is why Nadia’s coach Bela publicly expressed his dissatisfaction, after which he and his family fell out of favor with the politicians.

The Romanian government realized that it could use Nadia, so in 1981 they organized a “Nadia Tour” in which she performed around the world, and fans paid expensive tickets to see her. The government earned $250,000 from the tour, and Nadia got $1,000!

When he traveled to America with the team, her coach Bela sought asylum for himself and his family. Nadia was shocked when she realized that her favorite coach and best friend had left and returned to Romania alone.

This event was a great warning to Romanians. They still needed Nadia as a figure for the front pages and they did not dare to risk losing her. So they forbade her to leave the country, tapped her phone, opened the post office, and followed her wherever she went. Ceausescu’s son, Nicu, was rumored to have been harassed and abused.

All that did not stop her from meeting Konstantin Panait. She met him at a competition and he told her that he himself had fled Romania. He offered to help her escape. Although she did not know him, the only thing she wanted was to change her life and flee the country. So she agreed.

A few weeks later, following Panait’s instructions, she crossed the Danube with five other fugitives and walked kilometers to reach the Hungarian border. Thanks to the fact that she was famous, they received here in Hungary, and then allowed her to enter Austria, where she met Panait. Together, they went to the American embassy, where she was offered political asylum and a one-way ticket to New York.

She had a lot of people in America – Coach Bella, some other Romanians who escaped, a friend of gymnast Bart Conner, but whenever someone tried to contact her, everything went through Panaita. He never forwarded calls to her and did not allow anyone to talk to Nadia. She only had him. 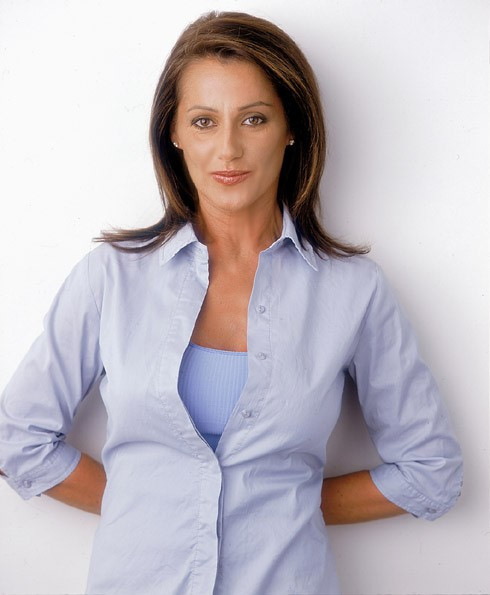 She became a hostage again!

Despite that, she had public appearances – Panait was always with her. He was married and people said he and Nadia were in a relationship. Nadia always responded to these rumors in the same way: “It’s a secret”. She had to say that sentence because Panait was holding her hostage.

After months of such a life, Nadia managed to confide in a good friend who threatened Panaita. He got scared of the police and ran away with all of Nadia’s $150,000 savings. She went broke.

She slowly began to come back to life, and then she remembered her old acquaintance Bart Conner, with whom she laughed a lot and became closer at the Olympics in Montreal. She called him on the phone and their phone conversations continued for a year and a half. Bart invited Nadia to move in with him in Oklahoma and suggested she open a gymnastics school together.

They started living together, started a business and that was also the happiest period in Nadia Comaneci’s life. They got married in Romania in 1996. because she wanted to get married in her home country.

Nadia and Bart started several joint businesses in parallel with the gymnastics school, and she often hangs out with Hollywood actors, and Katie Holmes is a good friend of hers.

Despite the setbacks and successes, Nadia managed to earn a fortune. Her assets are estimated at 10 million dollars. Today he is 60 years old and lives to the fullest. 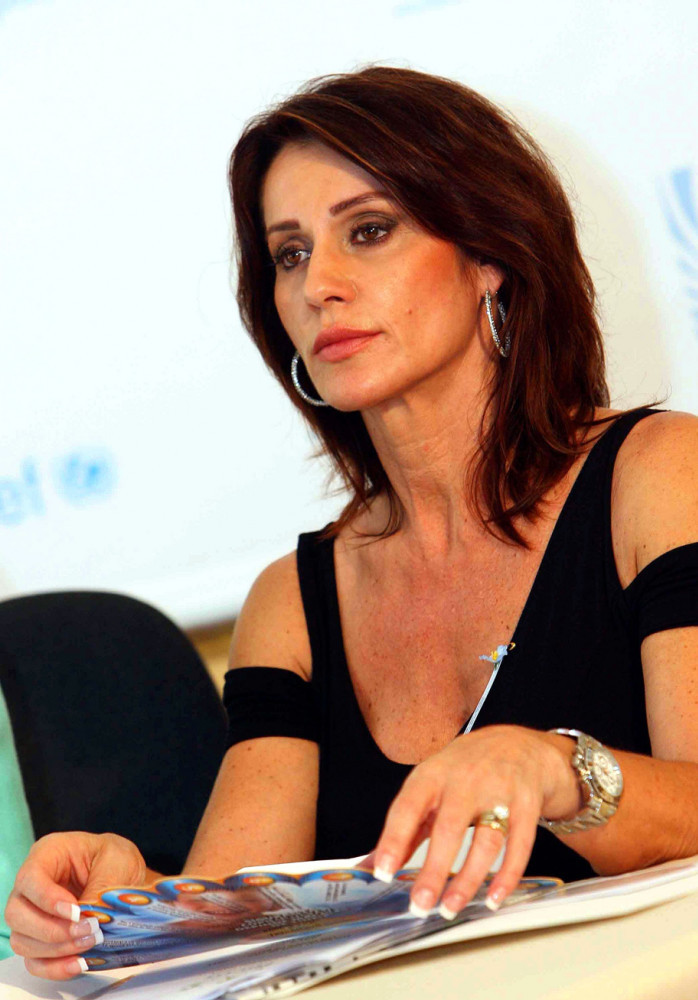 I hope you liked the biography of Nadia Comaneci?