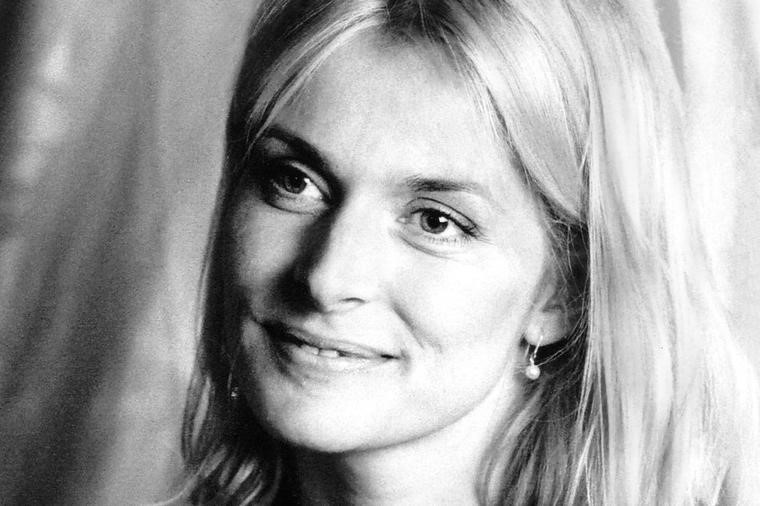 One of the cult actresses and beauties of the 70s and 80s of the last century was, without a doubt, the German actress Nastassja Kinski. Many of her film roles, critics say, were based more on physical appearance than acting talent. With her appearance, she shook and changed the hitherto valid standards of female beauty. She became a sex symbol even though she did not have lush breasts and ravishing curves. She became famous in 1981 with the poster of the famous photographer Richard Avedon, for whom she posed naked “wrapped” in a snake, and the public was horrified in 1976, when as a minor she appeared naked in the film “To the devil a daughter”.

This is life story of Nastassja Kinski!

Nastassja Kinski was born on January 24, 1961, in Berlin. She is of Polish-German origin. She is the daughter of the eccentric German actor Klaus Kinski, who is of Polish origin and his real name is Klaus Ginter Nakzinski, which is also the real last name of Nastassja, and the poet and actress Ruth Brigitte Tocki.

Her parents divorced in 1968, after which she rarely saw her father. Due to her unenviable financial situation, she was forced to live with her mother in a commune in Munich.

She started acting at the age of 12, and made her film debut in 1975 in Wim Wenders’ film “Wrong Movement”, where she played the dumb girl Mignon instead of the actress Lisa Krauser. When she was 16, Nastassja dropped out of regular schooling, after which she attended acting school with the famous Lee Strasberg. In 1976, he appeared in the horror film of the British production “To the devil a daughter”, where as a minor he inappropriately undressed. Controversial information about the date of her birth is connected with this. Namely, according to the American authorities, she was born in 1959, while according to data from Germany, she was born in 1961,. 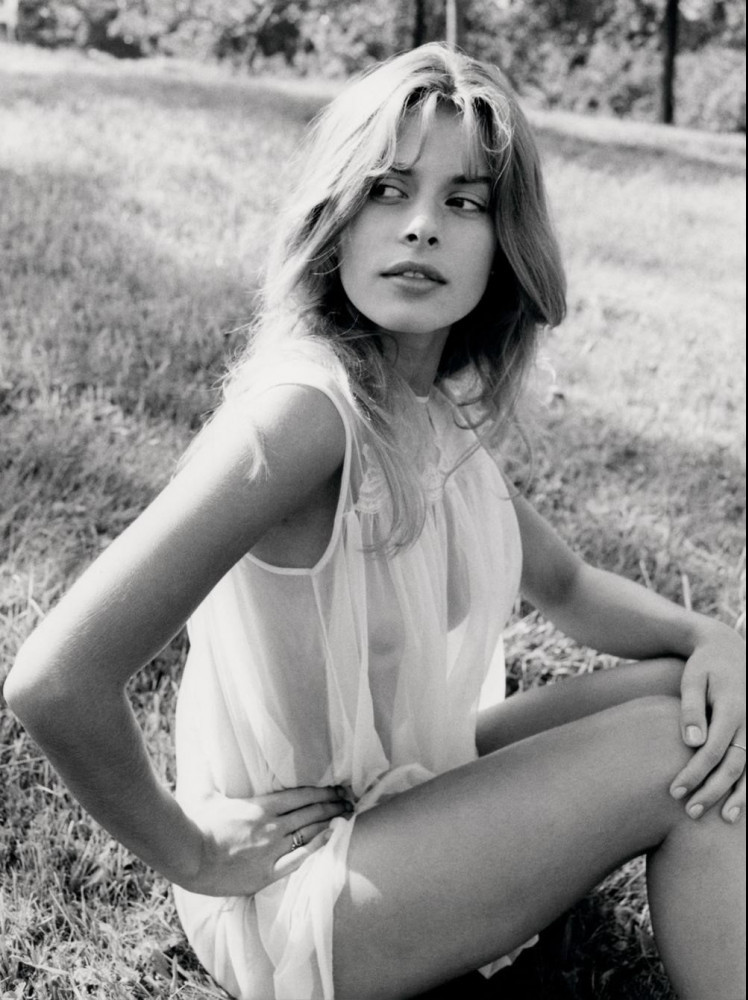 At the age of 15, Nastassja started a romantic relationship with the famous director Roman Polanski, who was close to 30 years older than her. It should be reminded that in 1977, Polanski was accused in America of raping a thirteen-year-old girl. Without fleeing the verdict, he fled from America to Paris and never set foot on the soil of the United States again, not even in 2003, when he won the “Oscar”.

There is a story that describes his acquaintance with Nastassja. In October 1976 in Munich, after the first rehearsal of Verdi’s “Rigoletto” produced by the Bavarian State Opera, Polanski went to dinner with a German critic and two girls. After dinner, the four of them went to his hotel suite. The director went to bed with one of the girls, while the other entertained the theater critic. However, when the director woke up during the night, he saw that the mentioned journalist was not there, and that the girl he was having fun with, named “Nasta”, was sleeping on an armchair. He woke her up and invited her to have threesome sex, to which she agreed without much hesitation. Later, the full name of that girl was revealed – it was Nastassja Kinski, a young German actress. She was 15 at the time, and Polanski was 43.

Polanski talked about it in 1994 in an interview he gave to the famous TV presenter Diana Sawyer. She asked him: “… what happened to Nastassja Kinski?” To which he replied, “She was young and we were in a love affair.” But, in an interview she gave to the Guardian magazine in 1999, Nastassja Kinski said that it was not a love affair, but a harmless flirtation. She said that she could have been seduced, but that it allegedly did not happen. In the same interview, she said that she felt very appreciated next to him.

In the late 70s, Nastassja Kinski shared a room in Hollywood with the then still unknown actress – Demi Moore. In her memoirs, which she published in 2019, Demi said about Nastassja: “We knew each other and understood each other like few people.”

Nastassja has three children from three different relationships. She had her first child, Aljoša, in 1984 from a relationship with actor Vincent Span. Only four months later, Nastassja married the Egyptian director Musa Abrahim, with whom she had a daughter, Sonja, in 1986. The marriage broke up in July 1992. 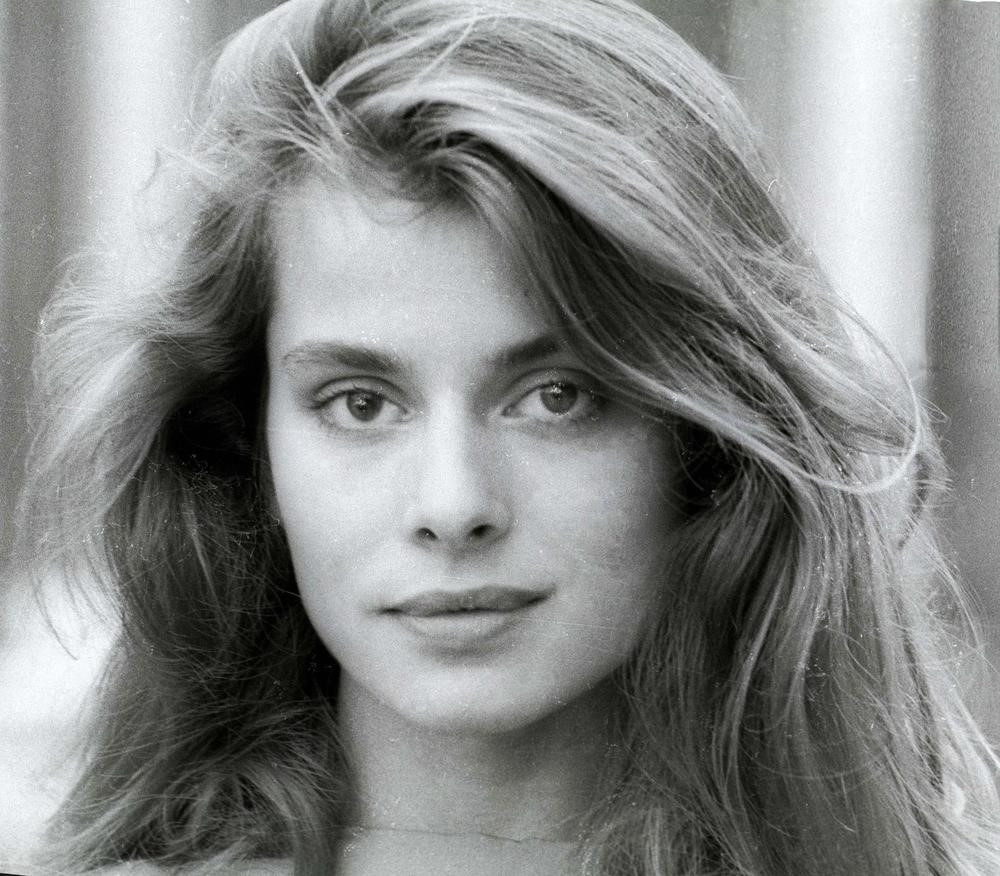 From 1992 to 1995, she lived with the famous music producer Quincy Jones. Although they lived at different addresses, the couple got a daughter in the relationship, today the famous model Kenya Kinney-Jones.

In 1997, she had an affair with married producer Jonathan Crane, and in addition to him, she was connected with Paul Schroeder, Rob Lowe, John Voight, Gerard Depardieu, Dudley Moore, Milos Forman and Wes Anderson.

A secret she kept for a long time

Nastassja’s father was the German actor Klaus Kinski, who divorced her mother Ruth in 1968, when Nastassja was seven years old. After the divorce, she rarely saw her father, and he remarried and had a daughter, Paula, and a son, Nikolai.

The horrific accusations against Klaus were first made public by Paul, who claimed that her father had sexually abused her. In an interview in 2013, Nastassja denied that she was also a victim of her father’s sexual abuse, but admitted that he mistreated her in other ways, and that he once tried to sexually assault her, but failed.

– He always touched me too much, he held me so tightly to me that I thought I couldn’t escape. At the time, I was four or five years old and we lived in Munich. I instinctively recognized that it was not my father’s hug, but more than that – she said and added:

– He wasn’t a father. As much as 99 percent of the time I was terrified in his presence. He was so unpredictable that the family lived in constant fear.

When asked what she would tell him today, if she had the chance, she replied:

– I would do everything to be able to put him behind bars for life. I’m glad he’s not alive anymore.

Klaus Kinski passed away in 1991. His daughter, Paula, shocked the public when she discovered that her father started abusing her when she was five, and that he raped her for the first time when she was nine. This continued until she was 19 years old. 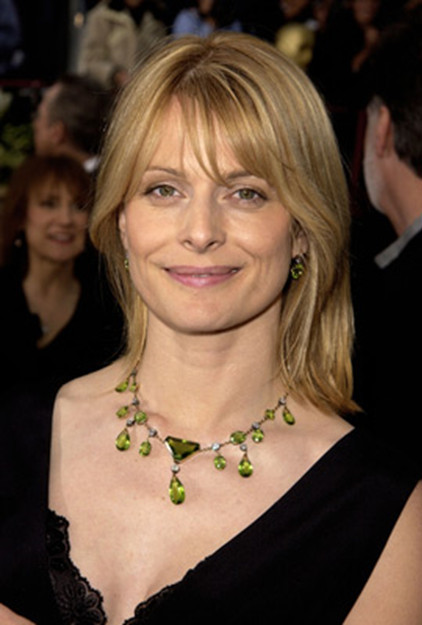 I hope you liked the biography of Nastassja Kinski?