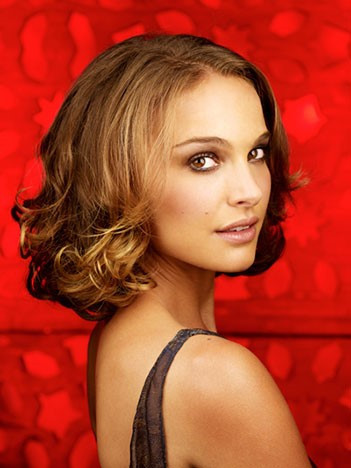 She can do everything…

Natalie Portman, real name Natalee Hershlag, was born on June 9, 1981, in Jerusalem. Ever since she was a child, Natalie fell in love with acting, and a special talent set her apart, so at the age of 12 she got her first role in the film “Leon”, side by side with the famous Jean Reno. Natalie attended Jewish school, and at one point sacrificed her film career for education. Natalie is one of the few educated ladies in Hollywood. She graduated in psychology from Harvard, and then graduated from the Jewish University.

In addition to her university education, Natalie is fluent in Hebrew and English, and understands French, German, Japanese and Spanish. She also attended classes in Jerusalem. 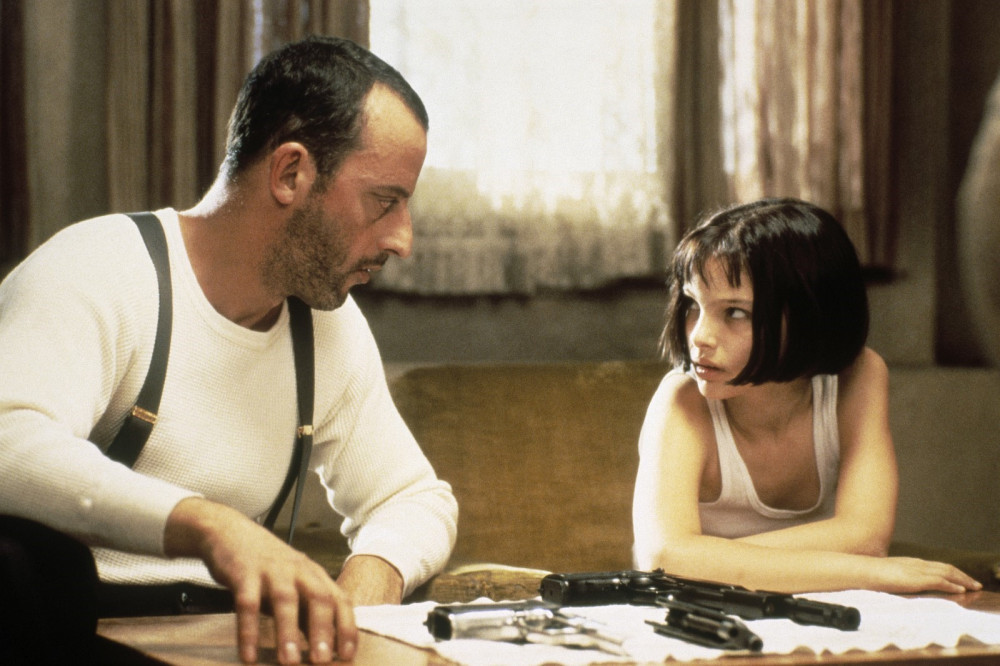 In addition to education, she managed to gain great popularity and success on the movie screen. In her 39 years, she has had a string of successes.

Her career has been on an upward trajectory since 2000, when she was noticed in the film “Closer”. For her role in this film, she was nominated for an “Oscar” and won the “Golden Globe”.

Then lower film hits such as “Goya’s Ghosts”, “V for Vendetta”, “The Other Boleyn Girl”, and in 2011, won the prestigious “Oscar” for the lead role in the film “Black Swan” as well as many other awards. Natalie plays a professional ballerina in this film hit, and the way to prepare for this role was not easy at all.

“It was a great challenge, and I had great support. All the teachers, choreographers, director… first of all shaped me and pushed me on that path. I started with basic ballet movements, two hours a day for the first six months”.

“For the next six months, five hours a day. We added swimming. Then, two months, eight hours a day. Physical discipline helped me overcome the emotional side of the character. The life of a ballet dancer is similar to a monastic life. They don’t drink, they don’t go out at night. “They don’t eat and constantly expose their bodies to pain”, she said at the time. 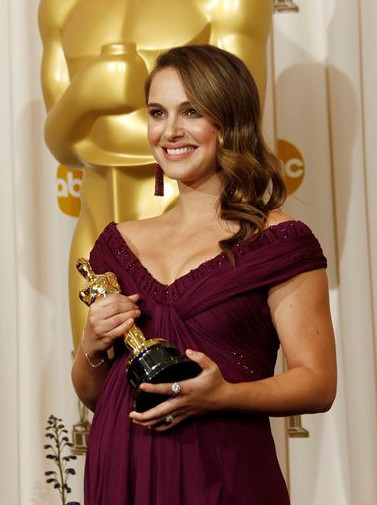 While filming, Portman met her current husband, ballet dancer and choreographer Benjamin Millepied. In December 2010, they announced their engagement and the good news that Natalie was pregnant.

In June 2011, the couple had a son, Aleph, and the following year they were married in an intimate Jewish ceremony in California. On February 22, 2017, she gave birth to her second child, a girl named Amalia.

Benjamin is currently the director of ballet at the Paris Opera. Because of Natalie, he changed his religion. The French choreographer said that it is very important for him to be of the same faith as his beloved, and he wants to convert to Judaism. 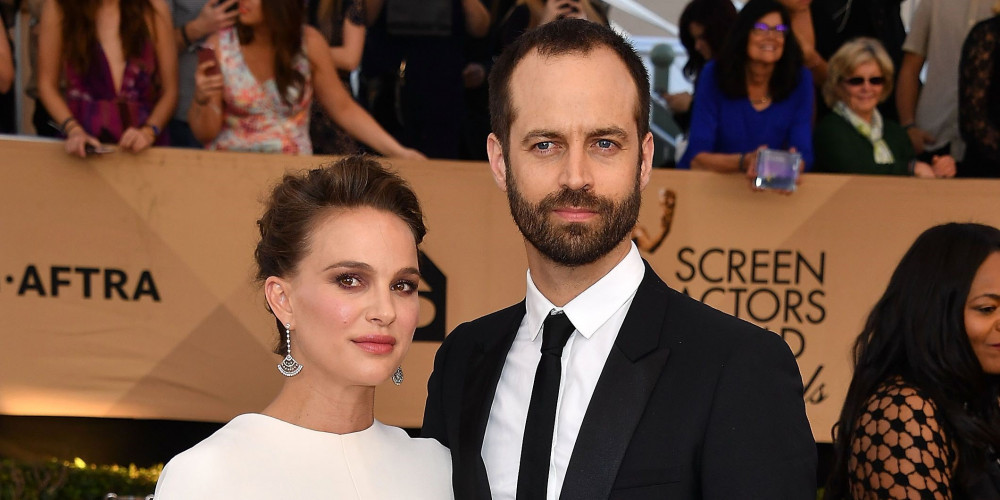 About the pressure that women face

Despite her great fame, Natalie Portman remained down to earth. She lives a quiet, family life, which she skillfully hides from the public eye. She recently spoke about the pressures women face and said:

“As a woman, you are constantly struggling to be judged by how you look, to look at you and form an opinion about you. And what is beauty? She is by definition transient, it’s something you can’t freeze in time, she’s like a butterfly, live for a second. To make your life truly valuable and meaningful, you can’t rely on beauty”. 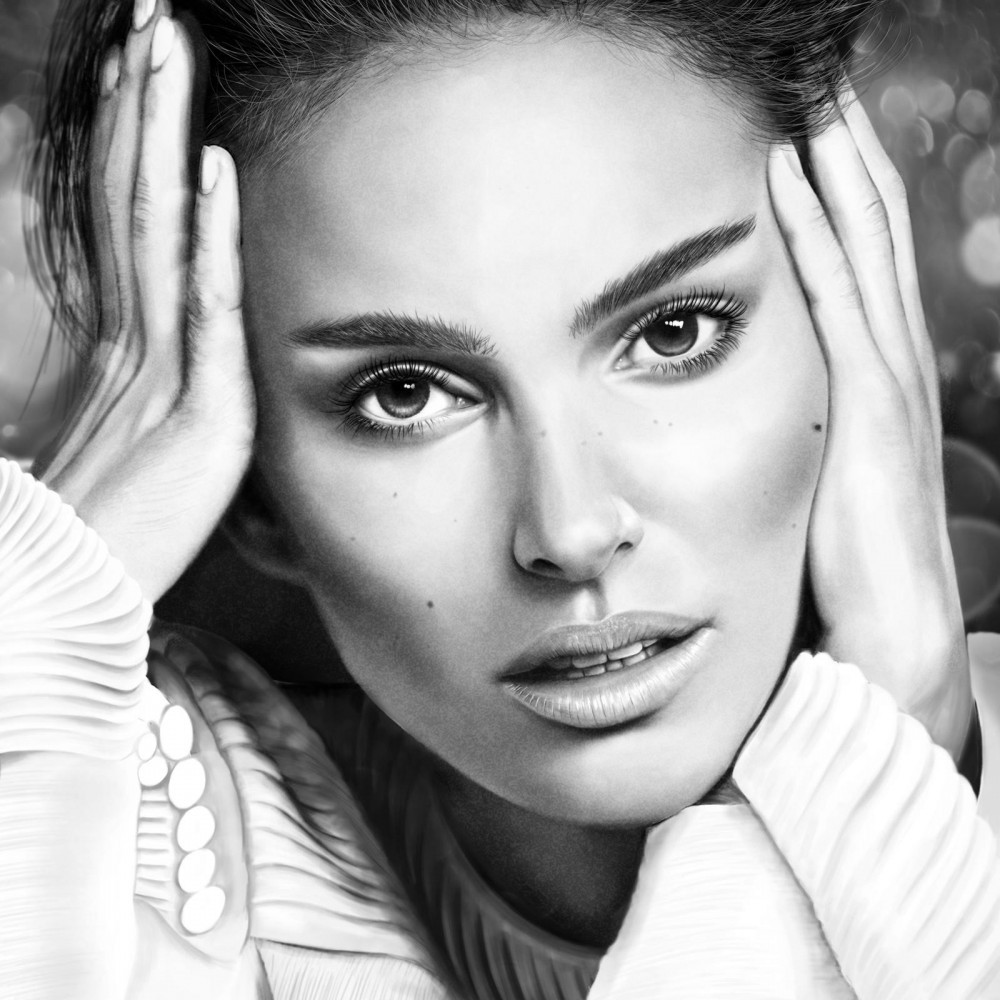 I hope you liked the biography of Natalie Portman?