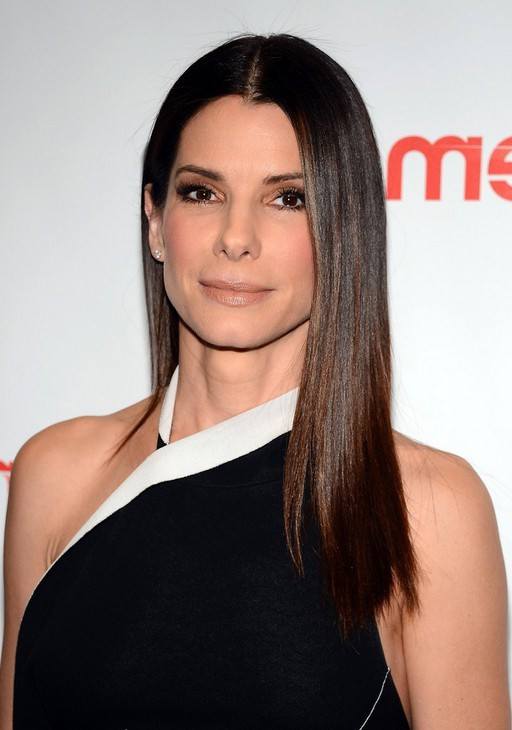 Sandra Bullock is an American actress and queen of comedy.

In this text, I will present the life story of Sandra Bullock!

She was born on July 26, 1964, in Arlington and is considered one of the highest-paid actresses on the Forbes list and one of the most powerful personalities in Hollywood.

Since her mother is Helga D. Mayer, an opera singer, Sandra traveled a lot throughout Europe as a child, accompanying her mother. Her parents met in Nuremberg, where she also lived, and hence her fluent German.

As a child, she went to the ballet, singing and was a member of the children’s choir. After leaving the University of Acting, although she had only three exams left to complete, she arrived in New York where she had to do various jobs to survive. It was only later that she graduated from college.

She began her acting career in the eighties, and became famous to the audience with the films “Speed”, “Two Weeks Notice”, “While You Were Sleeping”, “Gravity”, “In Love and War”. For the film “The Blind Side” in 2009, she won the “Golden Globe” and “Oscar” for the leading female role, and in the same year, she was declared the best and worst actress. For the film “Gravity”, she was nominated for an award called “BAFTA”, as well as for the “Golden Globe” and “Oscar” for the best leading role. She received the award for Woman of the Year in 2010 from the magazine “People”, and in 2012 she was officially entered in the Guinness Book of Records, as the highest-paid actress in the entire history of film cinema. 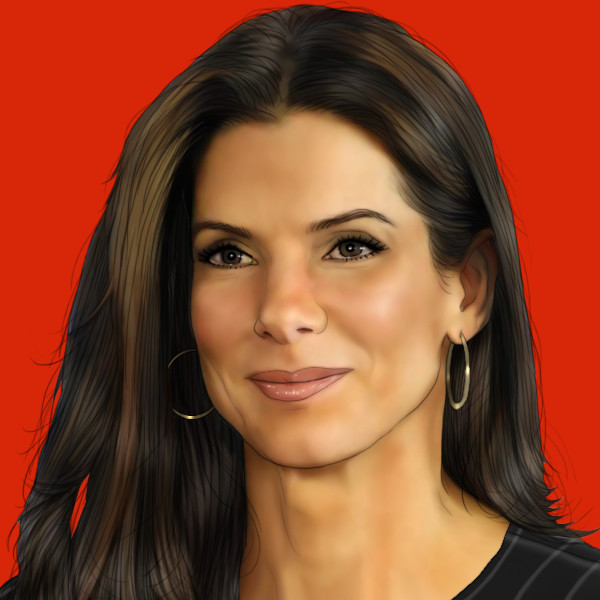 For the film “Demolition Man”, she received the “Golden Raspberry for the worst actress”, and for the film “Speed”, the “Saturn” award for the best actress. After attending the Neighbor Playhouse in New York, she moved to Los Angeles, where she played minor roles in low-budget student films. He got his star on the Boulevard of Fame in 2006.

Although she was followed by numerous scandals, Sandra stoically endured it and always delighted with her wit and wit, and the example of that was when she kissed Scarlett Johansson at the MTV Awards, to show everyone that the two are not in a quarrel over Ryan Reynolds. She also delighted the public with her speech, when in 2011 she presented Colin Flirt with the award for best actor. Since she is considered one of the highest-paid actresses, that is where she goes through the real estate that Sandra owns. Among them are a villa in Beverly Hills, which contains several bedrooms and bathrooms, as well as an office and a garage. She also owns the production company “Forties films”, she was the executive producer of the show “The George Lopez Show”, and she also owns the restaurant “Bess bistro”, a flower shop, a bakery and a house on the island of Taiba. As for her love life, as well as everything around her, it was under the constant eye of the public. She had one engagement with Tate Donovan, a relationship with footballer Troy Aikman, Matthew McConaughey, and Ryan Gosling. 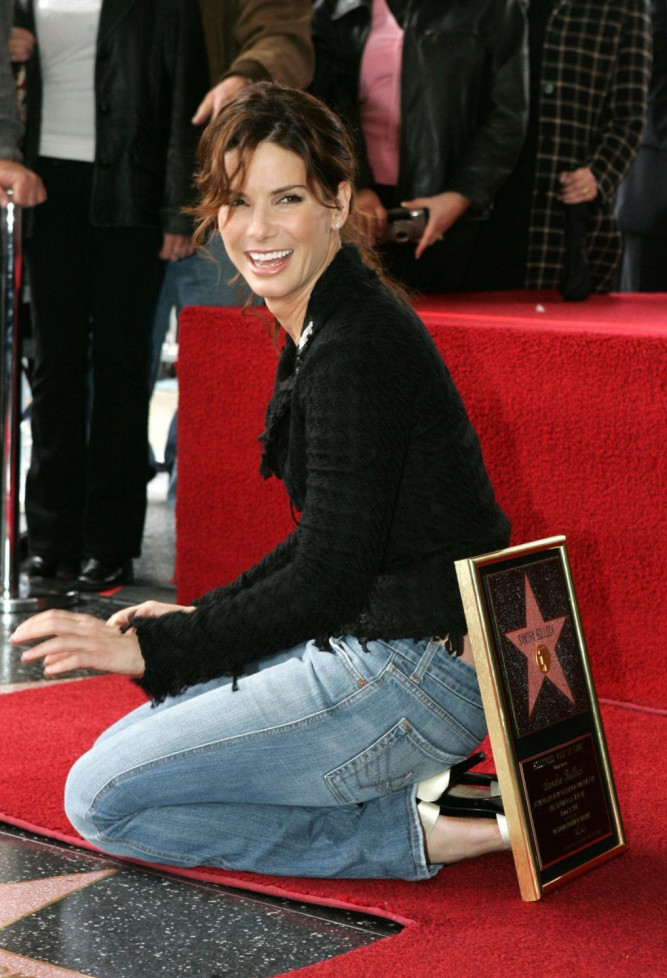 Long before he found himself in the arms of actress Eva Mendes (46), with whom he is happily married today, the Hollywood favorite of women was kissing a 16-year-old colleague. The couple met on the set of the film “Murder by Numbers”, so at the end of 2001, they began a love affair

Bullock was 37 at the time, she played a policewoman who hunts down a young rich man played by Gosling, and he was 21. His character in the film is suspected of killing a girl, and the plot is not romantic at all, which certainly did not bother them.

They first appeared in public as a couple in September 2001 at the premiere of Gosling’s film “The Believer”, and in April of the following year, when they presented their joint film, the media were already buzzing about them.

The difference of 16 years between them was not an obstacle, so they often said that age was not a problem for them. 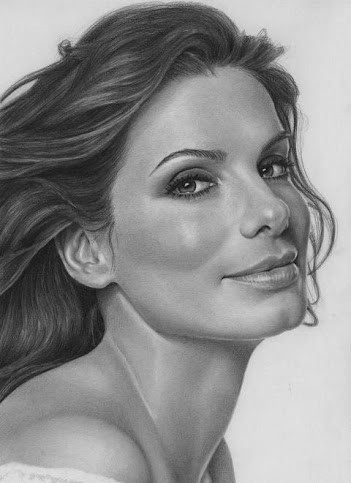 – We are friends, I don’t want it to sound any different – Bullock said in an interview in 2003 and pointed out that Gosling helped her calm down.

“He served me as a little Buddha,” the actress said at the time.

Years later, Gosling admitted that he had the best girls. He was also in a relationship with his colleague Rachel McAdams, and for her and Sandra Bullock, he said that there is no one who can surpass them. But in the end, the first place in his heart was taken by the beauty, Eva Mendes.

Ryan and Sandra broke up in 2003, and they pointed out that too much media attention disrupted their relationship.

In 2005, she married motorcyclist Jesse James, when she divorced after 5 years, due to his infidelity. 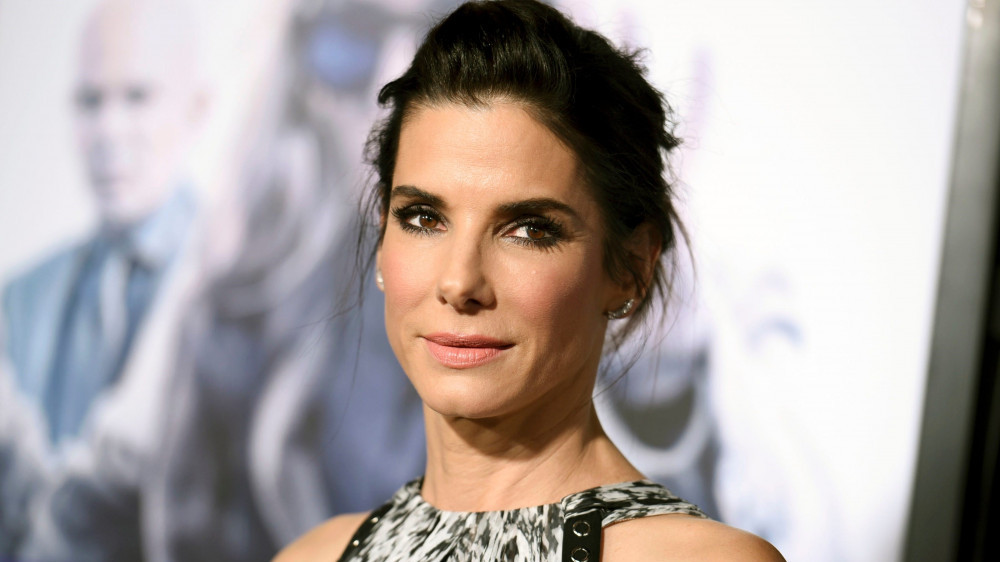 Sandra is also known as a great humanitarian, helping the American Red Cross, donating to the tragic event of September 11, helping the victims of the Indian Ocean tsunami, the earthquake in Haiti, Honshu, and donating money to Warren Easton College in New Orleans.

While staying in New Orleans, where she helped the victims of Hurricane Katrina, she decided to adopt a dark-skinned boy. This process took about 3 years. The boy was named after Sandra’s favorite musician Louis Armstrong. In addition to the turbulent things in her love life, Sandra was accompanied by numerous accidents. In 2007, a woman, who was an ardent fan of hers, tried to run over Sandra’s husband in front of their house in California. Sandra also survived a plane crash during a night landing at Jackson Hole Airport. 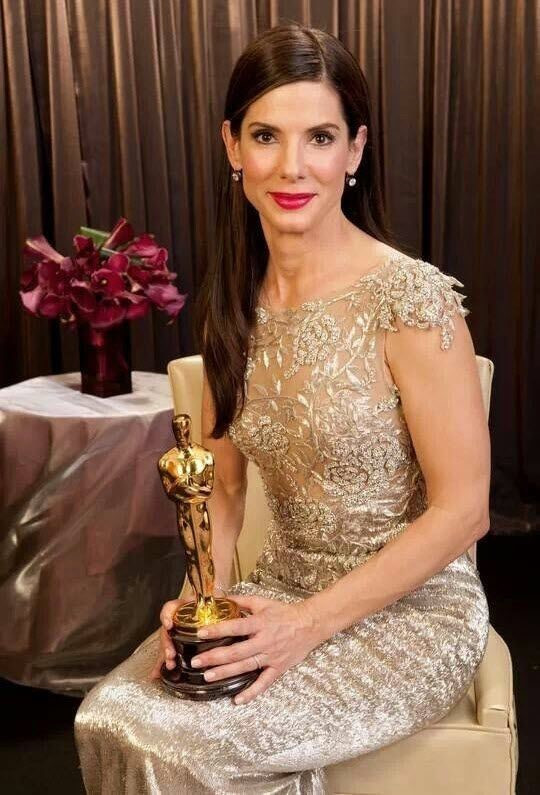 Sandra has received many awards, some of which are “Oscar” for Best Actress, starring in “The Blind Side”, Golden Globe Award for Best Leading Role (also “Dead Angle”), “Saturn” Award for the film “Speed”, the Audience Choice Award for Favorite Actress for the film “Gravity” and many others. 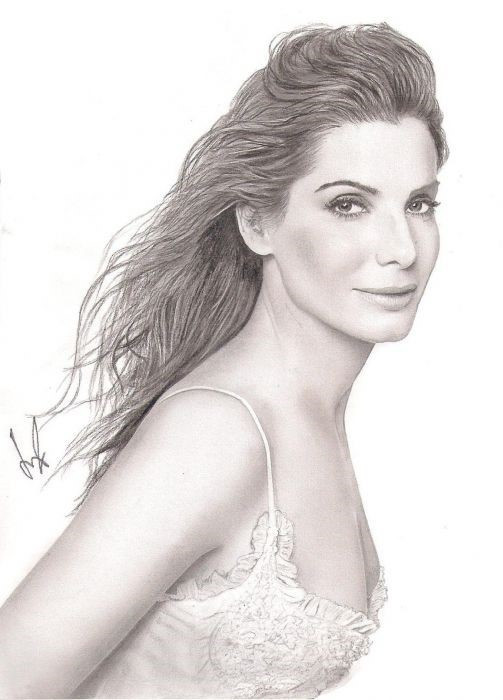 I hope you liked the biography of Sandra Bullock?