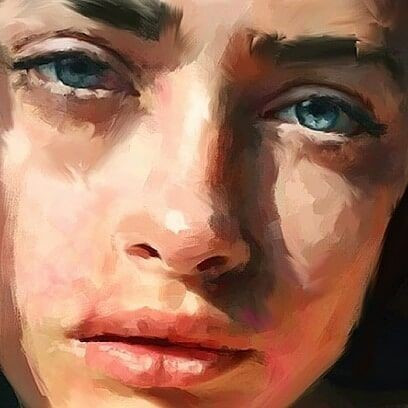 In the continuation of the text entitled “Mother and Son”, I will tell you how difficult and unpredictable life can be!

When the mother gave her son up for adoption, she did not expect this!

Chris Smith’s life began with difficulty. During her childhood, she went from one foster family to another. She was abused and neglected, so it is not at all strange that she ran away when she was only 14 years old.

When you run away, life is not easy. From bad relationships, and sleeping on the street to begging. When she was 17, she gave birth to a son, Matthew.

After he was born, she moved in with a man who had a problem with alcohol. Despite constant conflicts, she tried to support her small family.

Then she became pregnant again, but her daughter died only a few days after the birth. Her funeral was held on Matthew’s third birthday. It was too much for Chris:

“I had to celebrate the birthday of one child and mourn the life of another. It broke me”.

The tragedy clarified something for her, something that broke her heart. She could not provide a normal life for her son. So he puts it up for adoption. He was 3.5 years old, and she was 21. She thought that was the right decision.

At that time, she also separated from her partner. For the next seven years, they were uneasy for her: she had no clear goal, and she could not find her place in the world. She often had no roof over her head and was desperate. 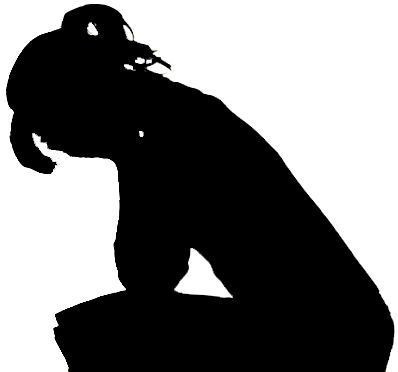 Then one day everything changed. Chris walked into the restaurant and gathered the courage to look for a job. The owner saw something in Chris and decided to give her a chance. Her whole life turned upside down. She was working now, she had a roof over her head, and she was slowly getting her life in order.

Soon after, she met a new man, Joe, who treated her with respect. Until then, she had only bad experiences, so this was completely new to her. Now she has realized true love!

Chris and Joe got married. And her child? She thought of him all the time. Finally, Joe encouraged her to contact social services and inquire about her son.

What she found out was not at all what she expected. In all the 7 years since she left him, no one has adopted him. All those years, while she cried over his photo, he was in the institution where she left him.

She drove there and a touching experience followed for everyone present. Social workers rarely see such cases. Now that the mother is completely stable, she was able to provide her son with a normal life.

Chris couldn’t believe that she was near her son again, that she was holding him in her arms and that she hadn’t lost him forever. 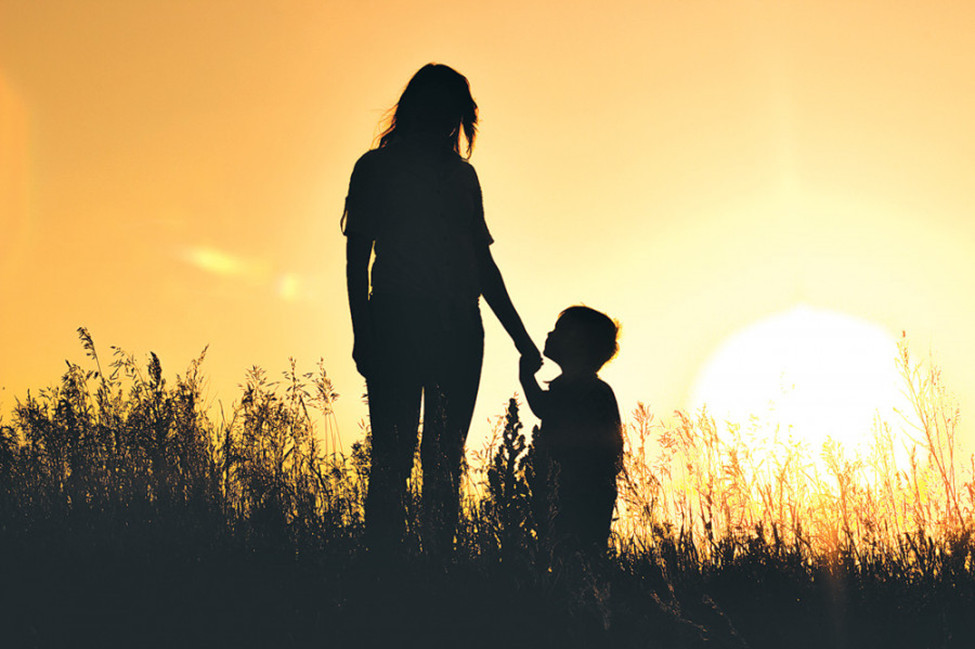 I hope you liked the content about mother and son?