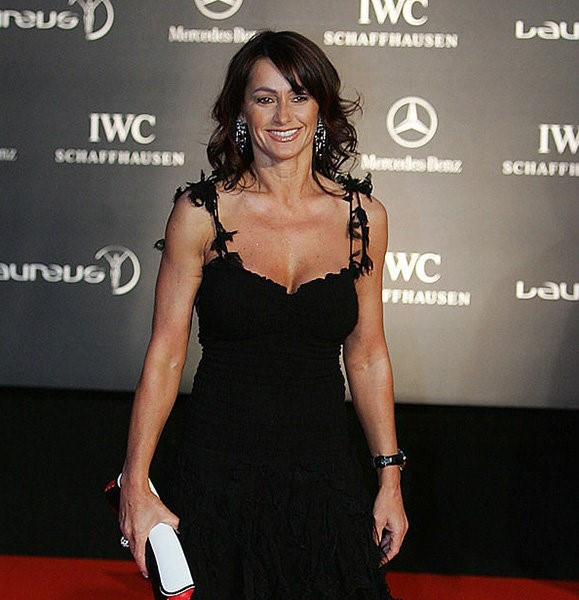 On this day, July 18, 1976, the famous Nadia Comaneci, became the first gymnast in the history of the Olympic Games to receive a maximum average score of 10!

The performance of this famous Romanian woman at the Olympic Games in Montreal marked the history of gymnastics and world sports.

The first perfect ten at the Olympic Games, the youngest champion in the history of gymnastics, five-time gold medalist at the OI, multiple European and world champion – the inimitable Nadia.

She will be remembered for her fantastic sports achievements, but also for her incredible life story.

An unreal talent, a stellar career, eight years of hell in captivity, a year to forget in America, and finally, the normal life she always dreamed of. That’s Nadia’s life story in a nutshell.

Nadia grew up in the small Romanian town of Onesti. She was full of energy that needed to be channeled into some sport. Her mother decided to enroll her in gymnastics and she immediately fell in love with the sport. On one occasion, the legendary coach, Bela Karolyi, was visiting local schools looking for talented gymnasts and that’s when he noticed Nadia. She was only six years old, and she performed certain gymnastic moves perfectly. It was clear as day that this was a huge talent. Karolyi asked his parents to work with her and they accepted.

She was very persistent and hardworking. She spent hours and hours in the gym practicing. She trained for eight hours a day and soon became one of the best in the country. 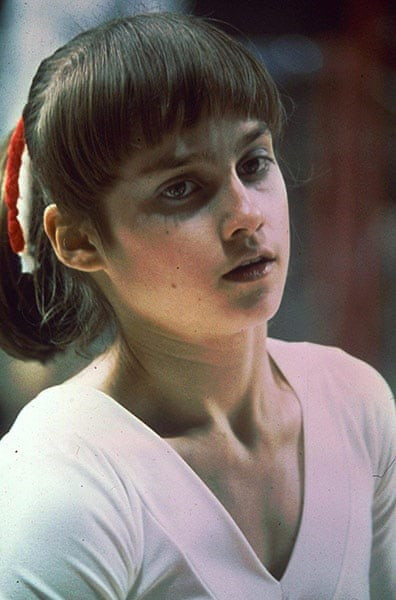 She was only 14 years old when she went with the Romanian Olympic team to the Olympics in Montreal in 1976.

The girl, 149 centimeters tall and weighing 38 kilograms, made history in gymnastics. Nadia got the highest possible score for the exercise on the two-height loom. It was the first perfect ten at the Olympics.

Interestingly, it was not possible to write the score of 10.00 on the traffic lights, so after Nadia’s performance, 1.00 was written everywhere.

When she saw the grades, she was disappointed, she couldn’t believe that she was the worst ever. She thought she did the exercises well. They soon explained to her what it was all about and a big celebration for the 14-year-old Romanian girl followed. Seven clean tens!

Nadia thus became a national icon overnight. Her face was on postage stamps, and thanks to her, Romania was no longer an unknown country. 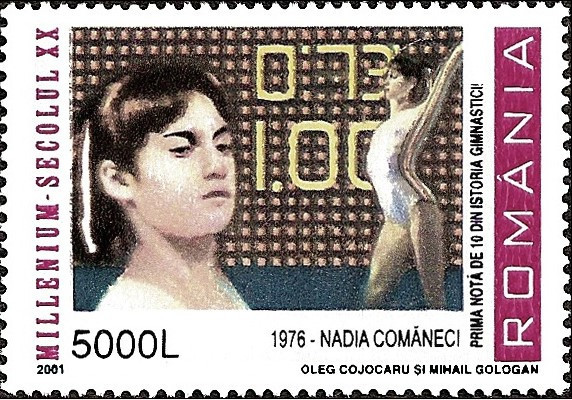 Nadia became the first gymnast to win three European Championships. She won gold in 1975, 1977. and 1979. She also excelled at the Olympic Games in Moscow. She won gold on beam and floor.

However, a year later, her life slowly began to turn into hell.

Namely, during the exhibition tour in America, Nadia’s coach Bela and his wife applied for asylum and got it. Nadia returned to Romania and eight years of hell followed.

Ceausescu’s regime placed her under special surveillance in order to prevent her from fleeing the country. She was forbidden to travel, she was followed by agents of the service, eavesdropped… Her career was over. Nadia was a prisoner of the Romanian regime. In those years, she decided to dedicate herself to coaching.

During that period, Nadia was forced to date Niko Ceausescu, the proud son of the famous communist dictator Nicolae Ceausescu.

Dad’s heir loved women very much, so Nadia was also on his wish list. They were often seen together and he presented her as his girlfriend. However, she claims to this day that she was never in a relationship with him, at least not willingly. Later, information emerged that Ceausescu’s son had sexually abused her.

At that time, Nadia was in love with another man, an actor and singer six years younger, Stefan Banic. However, when Nicu found out about their relationship and that Nadia was pregnant with the actor, he sent the secret service to Stefano. He ordered him to leave the famous gymnast if he wanted to live on.

A day later, Nadia secretly aborted the baby and then tried to commit suicide. She drank a glass of bleach… She later claimed she just took the wrong glass.

She decided to make a risky move. In November 1989, a few weeks before the revolution, Nadia Comaneci decided to flee the country. She met Constantine Panaito and he promised to help her escape. She agreed. Following his instructions, she swam across the frozen Danube and walked for miles to reach Hungary. They received her there and allowed her to cross to Austria, where Panaita was waiting for her. Together they went to the American embassy, she received political asylum and a ticket to New York. She had a lot of friends in America. Her coach Bela and American gymnast Bart Conner were there, but Nadia became Konstantin’s hostage.

Panait, who allowed her to escape from Romania for $5,000, kept her captive for a year. He took advantage of this by earning 200,000 dollars from Nadia Comaneci’s interviews and appearances on television. With the help of friends, she managed to move to Montreal, a year after leaving Romania, and finally start a normal life.

She became very close to the American Bart Conner, whom she met at the Olympics in Montreal. After a year and a half of friendship, love was born. Bart invited Nadia to move with him to Oklahoma and suggested that they open a gymnastics school together. They started living together, started a business, and it was also the happiest period in Nadia Comaneci’s life.

They got married in 1996 in the Kashin Monastery near Bucharest, and Bart converted to Orthodoxy at the request of his wife. By the way, Nadia wanted her best man at the wedding to be the then President of Romania, Ion Iliescu, who came to that place after Ceausescu was shot. He thanked her for this “nice gesture towards the country and its parents”, but due to his official position, he could not pay her respects. Nevertheless, he hosted her wedding, and Robert De Niro, Arnold Schwarzenegger were also invited to the celebration…

At the age of 45, Nadia fulfilled her role as a mother, giving birth to her son Dylan. 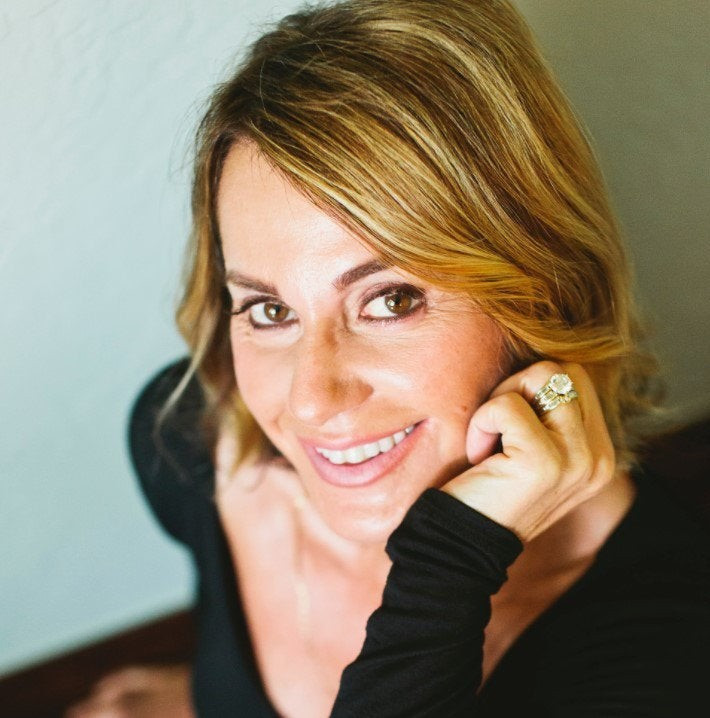 I hope you liked the content about Nadia Comaneci?