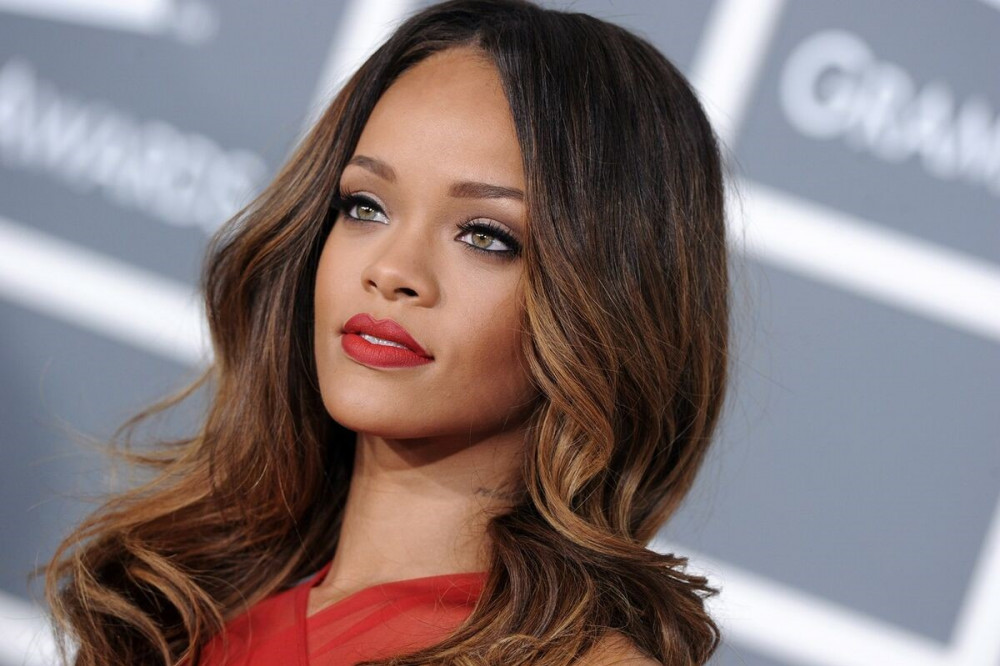 A fashion and music icon, he often cites childhood as the driving force of many endeavors. Her life has not always consisted of performing concerts in full halls and filling the covers of magazines. On the contrary! Rihanna’s life story begins on a small island with her father, a drug addict and a producer who thought he couldn’t sing.

Robin Rihanna Fenty, was born on February 20, 1988, in Barbados. He is the eldest child of humble parents, the mother of an accountant and the father of a warehouse supervisor. She grew up in a bungalow with her two younger brothers. They never had money, throughout her childhood. Despite his poor financial situation, her father got drunk and consumed various drugs, which affected his temperament.

He often physically abused their mother, but sometimes he would attack Rihanna as well. This affected the whole family, leaving them with terrible consequences for their mental health.

Although the golden girl was a good student, due to problems with her father, she began to give in and close herself to her own world. He finds a way out in the music of his idols Madonna, Mariah Carey and Janet Jackson. Singing with a hairbrush as an imitation of a microphone, she realized where she belonged and what her future would be.

When she turned 14, she experienced a real release – her parents divorced. However, as her mother worked full time, that meant that she would have to grow up a little faster. To contribute to the household budget, she sold clothes on the street.

But aware of her potential, she knew she could break into the music industry if someone influential heard her. In 2004, she applied for the Miss High School pageant, where in addition to winning first place, she also showed her vocal abilities with the song “Hero”, by Mariah Carey. 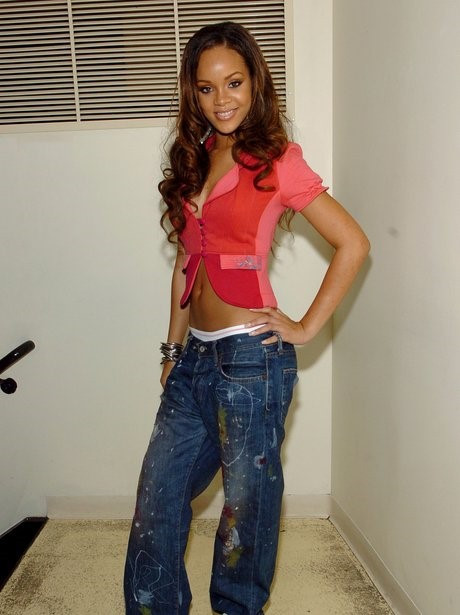 This leads her to form a group with two school friends, and start singing with them at clubs and events. The moment he launched into the stars happened when she was only 15 years old. By that fate, music producer Evan Rogers spent the summer in Barbados. Rihanna saw her opportunity and did her best to use it.

She showed up with her friends at Evan’s hotel, where they decided to perform a song for him. With her natural and unrestrained beauty, she gained all the producer’s attention. However, his first thought was that such a beautiful girl probably can’t sing. Once Riri convinced him of that, he invited him to America, where he will record the first demo tape.

The following year, he recorded four songs, including “Pon de Replay”. That performance also reached Jay-Z and his house “Def Jam Recording”, who became impressed with this vocal. From that moment, her dream comes true and she signs a contract with a popular rapper.

Shortly afterwards, he released his first album “Music of the sun”. And already in 2005, another called “A girl like me”. Then she received advice from Jay-Z, which is still followed today: “Don’t change yourself for the sake of others, don’t forget where you came from and always stay modest.”

The duet with the rapper, the hit “Umbrella”, was not only one of the most listened songs on the top chart, but also brought her the first “Grammy”.

Known for quickly outgrowing trends, she decided it was time for a transformation: from a sweet girl to something risky and sensual. Her music videos have become more suggestive, more controversial, but her fan base has also grown.

At 21, however, he received a different kind of attention. He enters into a very unstable relationship with singer Chris Brown. The climax happened when she found compromising messages in his phone that she confronted him with. His response was something that would resonate throughout the world like an explosion – Chris was physically abused.

And while many expected to see her injured side and tears, the singer decided to turn this story into her success. Namely, she is collaborating with Eminem and Kanye West, where they are performing a song about domestic violence.

After a decade of successful album release and planetary popularity, Rihanna is becoming one of the best-selling songwriters, singers and actors. She has sold over 540 million albums and won countless awards and businessman After.

Her golden heart and perseverance still take her further. In 2014, he became a fashion entrepreneur, primarily with the “Fenty x Puma” collection, and then launched his mega popular make-up line “Fenty Beauty”. This is followed by the collection of underwear “Savage x Fenty”, which offers pieces of underwear, clothing and sleeping accessories with a wide range of sizes.

And while she is still focused on her entrepreneurial business, her fans are eagerly awaiting the new album, on which, for “Vogue”, she mentioned that she is working.

Riri was recently named a billionaire. According to “Forbes”, her fortune is estimated at around 1.2 billion pounds, which makes her the richest musician and woman in the world. 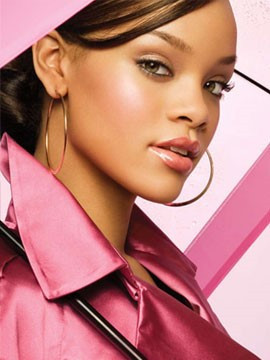 I hope you liked Rihanna’s biography?