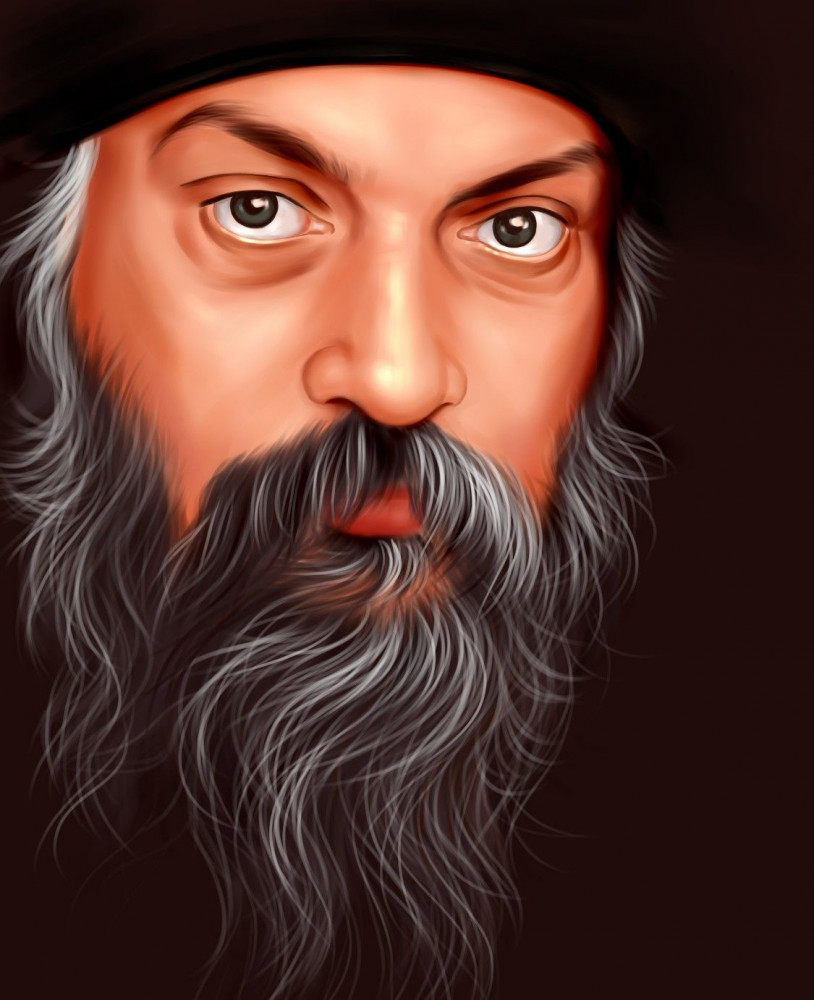 Sadness is an integral part of human life. Sometimes it is necessary for it to happen to us in order to realize what we really need! Don’t push her!

Osho or Bhagwan Shree Rajneesh, one of India’s leading spiritual leaders, argued that it is not good to ignore sad emotions, but it is important to get to know them as deeply as possible in order to understand them.

– When you feel sad, be sad until the end. Don’t try to run away from it – allow it, cooperate with it. Let her melt into you and you melt into her, become one with her. Be sad without resistance, without conflict, without struggle – said Osho, the Indian spiritual leader.

Likewise, when happiness appears in your life, accept it in the same way, strongly, and be delighted, live it. But don’t hold on to her tightly, she won’t stay there forever. That’s how you’ll miss her. After all, happiness will return – he continued.

– Happiness is like a tree that goes to heaven, and sadness is like roots that go down into the bowels of the earth – the spiritual leader emphasized.

Both are necessary, and the higher the tree rises, the deeper it goes at the same time. The bigger the tree, the bigger the roots will be. This means balance, that is, uniform proportions of our personality. One does not exist without the other – both happiness and sadness are needed in order to grow, it is a natural process.

Bhagwan Shree Rajneesh, called Osho or Acharya Rajneesh, lived from 1931 to 1990. He was an influential Indian spiritual leader who preached Eastern mysticism and sexual freedom.

As a young intellectual, Rajneesh learned from teachers of various religious traditions active in India. He studied philosophy at the University of Jabalpur and graduated in 1955. He began teaching there in 1957, after receiving his master’s degree from Saugar University.

At the age of 21, he experienced an intense spiritual awakening, which inspired in him the conviction that individual religious experience is the central fact of spiritual life and that such experiences cannot be organized into a single belief system.

Rajneesh resigned from his university position in 1966 and became a guru (spiritual guide) and meditation teacher. In the early seventies, he initiated people into the order of sannyasis, who traditionally renounced the world and practiced asceticism. He taught his students to live fully in the world without being attached to it. 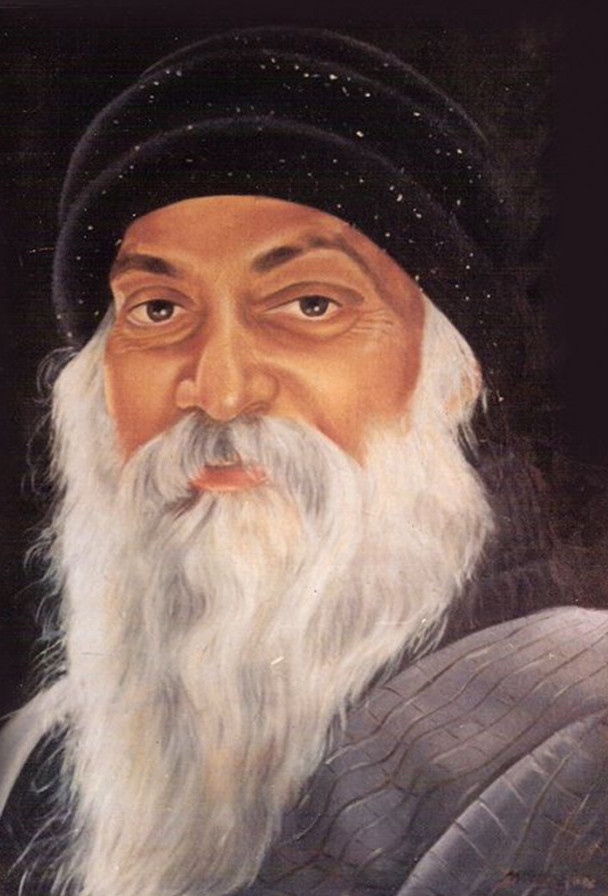