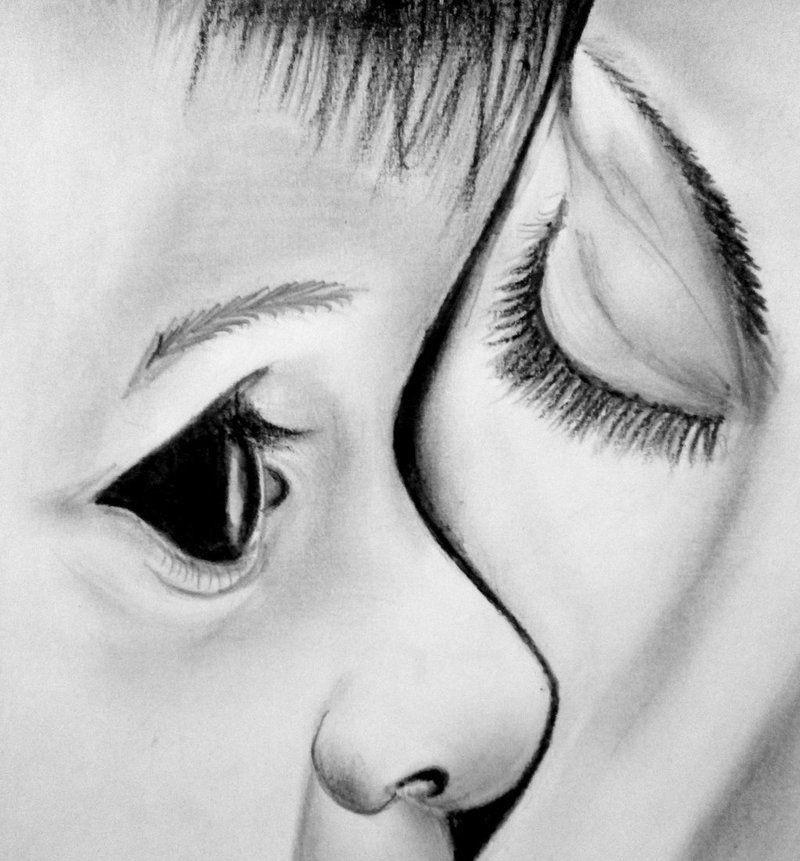 A young mother from Loznica, Serbia, bared her soul and admitted that she “ruined” the soul of her child, and she especially regrets one thing. However, because of his mother-in-law and mother-in-law, but also because of his parents, he cannot correct that!

I tell you the whole story:

My four-year-old son woke up this morning and as soon as he opened his eyes he said: “Mom, is it Christmas today?” I said: “It’s not today, why do you ask?” He says all excited: “Well, we need to get a packet of toys from our grandparents.”

And all this would be fine and the question is quite legitimate if only last night we didn’t spend an hour assembling a car (I think this is our 28th in a row) and if I hadn’t twisted the article on one of the 598 cars while I was walking to the kitchen in the dark, God forgives me, another candy from children’s packages.

So, today, children are immodest, insatiable, and eternally eager for the things they already have. And it’s our fault. We parents. And those same grandparents who grew up in poverty and never, not a single day of their childhood, not a single Christmas of the Lord, did they get a single toy.

My father-in-law, today a proud grandfather who gave 12,000 (in words – twelve thousand dinars) for a stuffed dog that, when you put batteries on it, barks and turns its butt, told me how it all was with the customs in his house.

There were eight children who, as he says, lived in a small, dilapidated house, eternally craving sweets, ripe apples, and sugar cubes. I will never forget when, really with a gleam in his eye as if he were experiencing just that, he told me how he provided himself with more than five pieces of eggs for Easter, as many as each child was entitled to receive during the Easter holidays. 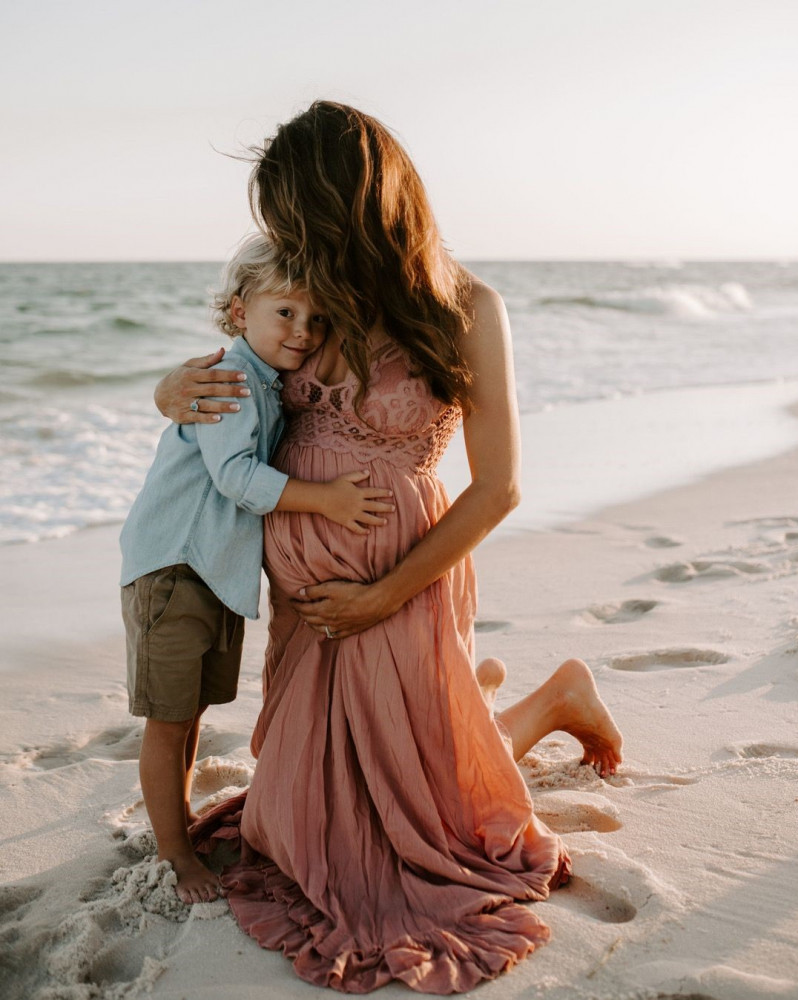 My father-in-law was sent to the city on some business, which was a serious adventure in the Bosnian region where he grew up, so epochal that the whole immediate and extended family followed him, as if, God forgive me, he was going to war. “Down” in the city, the postman recognized him, so, so as not to waste time climbing “up” to the villages, he gave him all the mail he was supposed to deliver to the village houses scattered on the hill.

Then only a boy, the father-in-law, quite wisely, kept the letters until Easter, and only in the morning, after he broke those five eggs that followed him, did he start delivering mail to the neighbors. Everyone, with a smile and joy that they received the best wishes from their loved ones who are far away, gave him one painted egg.

Half a century later, with gifts for children, it seems as if we have entered a time capsule and defected into the distant, distant future.

A future in which children have everything. Even what they don’t need. And again, they are looking for more than that.

The same grandparents, with all my father-in-law on the team, are babbling these days about children’s shops and paying a meaningless amount for the short-term joy of their grandchildren. Earned from retirement with hard work and pregnant physical work.

“It’s such a time, child, it’s clear to us”, my mother and mother-in-law tell me every year, and they calmly buy a pile of plastic that I’m going to break my legs for the next week. Until the children “miss” something again.

And I’m no better either. I buy, I buy more, I give money for a lot of nonsense, all annoyed that there isn’t exactly that doll with star glasses, and not the round one, which my daughter needs for the collection.

The consumer society shows its most loyal face. Insatiable, immodest, and that which shows zeal for one’s neighbor with zeros, not hugs. 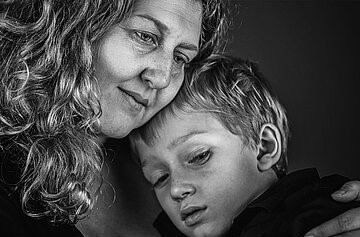 And it’s not terrible what we buy. The terrible thing is that it is never enough. It’s scary that when we give children a piece of paper on which to write Santa’s wishes – they don’t have a list.

It is terrible that a nine-year-old child no longer has desires. The real ones. Which you had to deserve. Which may not be fulfilled. There are no wishes that are real. From which the eyes will shine. Like my father-in-law because of those painted eggs.

It is terrible that the time has come when everything is small in relation to what is required, and yet no wish is so great as to spend hours at work working, to fulfill it.

It is terrible if not the most terrible, that our children will not remember any story in which, with wisdom and any engagement, they got more than what they were assigned.

Children determine. Not us. We are someone who has consciously, without thinking about how long it will take, deprived our children of joy. And desire. A wish that was born for a long time, weighed, and hid under a pillow at night. A wish, which is not just another announcement of the list. Which was made by force and will never put a sparkle in the eyes of our child.

And we did not dare to extinguish that glow. 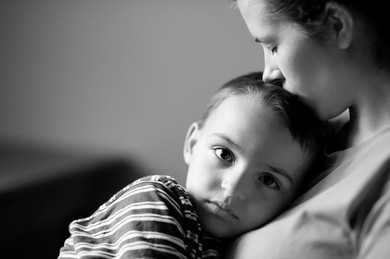 I hope you liked the content about the mother-son relationship?