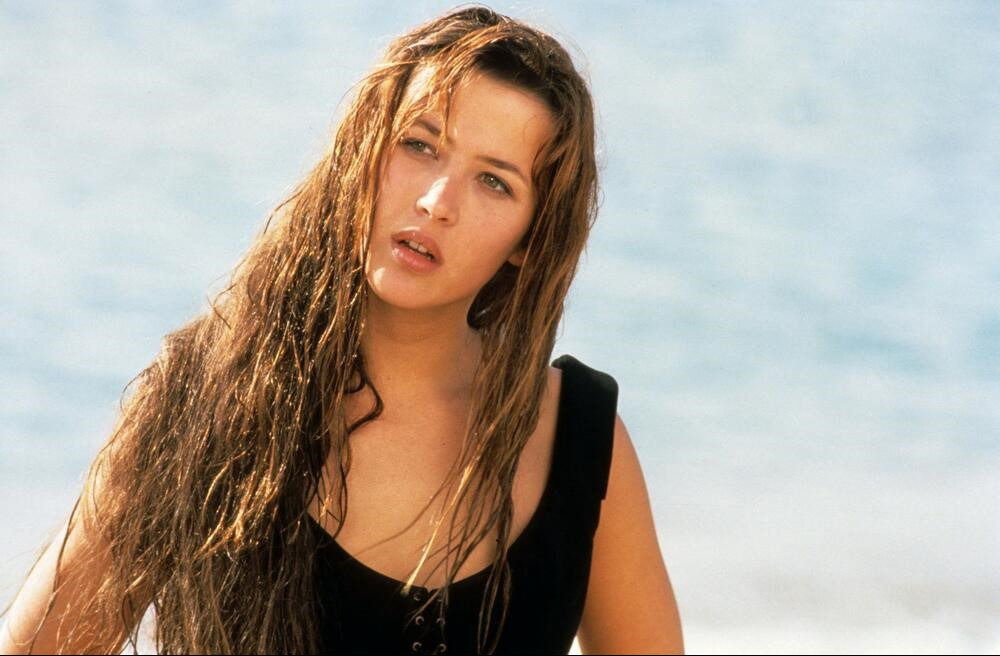 It was known from an early age that she would be engaged in public work, and as soon as she appeared on the stage, she attracted a lot of attention and became a favorite of men, but also a role model for women around the world.

Already at the first audition she went to, she got the role by which she is still recognizable today.

In the following text, I will show you the life story of Sophie Marceau.

She was engaged in modeling, and on the recommendation of an agent, she went to the casting for the film “Party”, where she delighted director Claude Pinot and immediately got the role. This film became a big hit, and Sophie became a big star only a day after its premiere. Her film styling and hairstyles were immediately copied, and critics called Sophie Marceau the future heroine of the French film.

Sophie Marceau received the Cesar Award (the French equivalent of the Oscar) in the nomination “Best Debut and Most Promising Actress”. So far, she has played over 50 roles, and the image of a young and nice girl still lives in the memory of her fans.

Throughout her life, she was accompanied by scandals, but also by great tragedies. At the age of only 18, she fell in love and began a relationship with the French-Polish director Andrzej Zulawski. The fact that he is 24 years older than her caused a big storm in the media. However, that did not stop the couple from getting married and enjoying romance for 16 years. In marriage, they had a son, Vincent, who is 26 years old today. 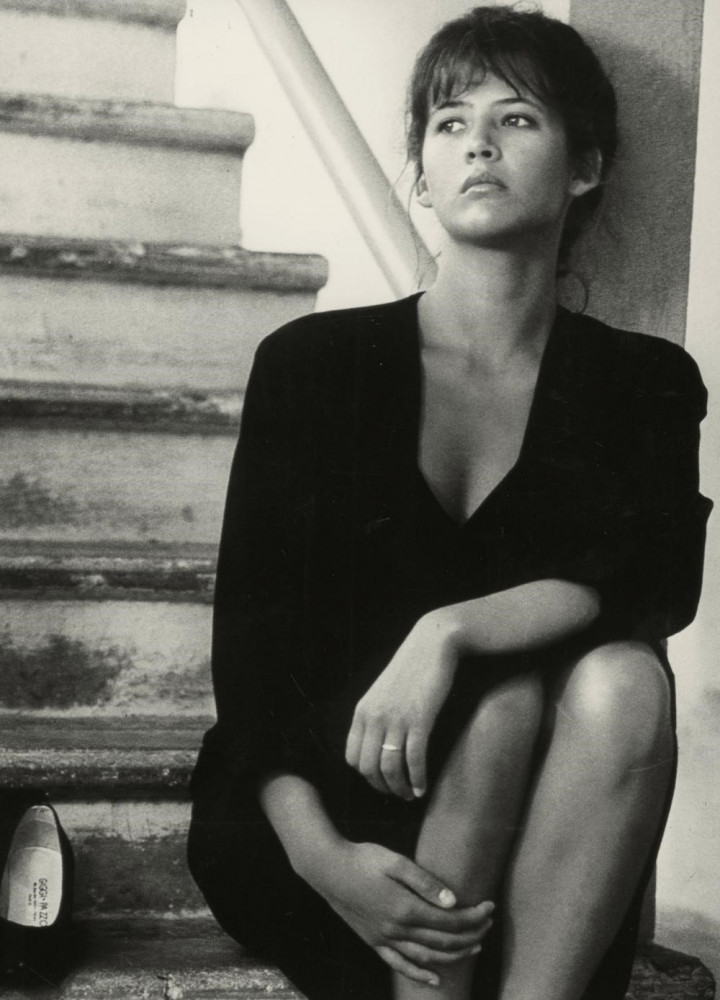 The divorce was allegedly sponsored by his possessiveness and aggression, but they remained in a close relationship because of his son Vincent.

After the marriage ended, Sophie devoted herself to directing and achieved great success.

Another chance for love

After more than 20 years, life connected her with producer Jim Lemley when she met her while filming “Anna Karenina”. The sparks flickered and the two of them embarked on a romance. From that relationship, the actress got a daughter, Juliet.

However, this relationship did not last long either. These days the actress enjoys the freedom that writing and directing brings.

Life did not caress the beautiful actress, and 2017 was extremely difficult for her. Sophie’s mother struggled with lung cancer for years, which then spread to her brain, and the actress was with her for months while she was in the hospital.

However, no one knew that Sophie was going through a difficult period in her life – she did not cancel her engagements, and she was always cheerful and smiling in front of her colleagues.

Only a few days before Christmas, her mother passed away, and that was the second loss that Sophie suffered in just a few months. Namely, her ex-husband passed away in February 2016.

Sophie was broken at the funeral, and despite their quarrels, which resulted in a divorce, he was and remains the love of her life. On the other hand, before he passed away, Zulawski admitted that he never recovered from the divorce. 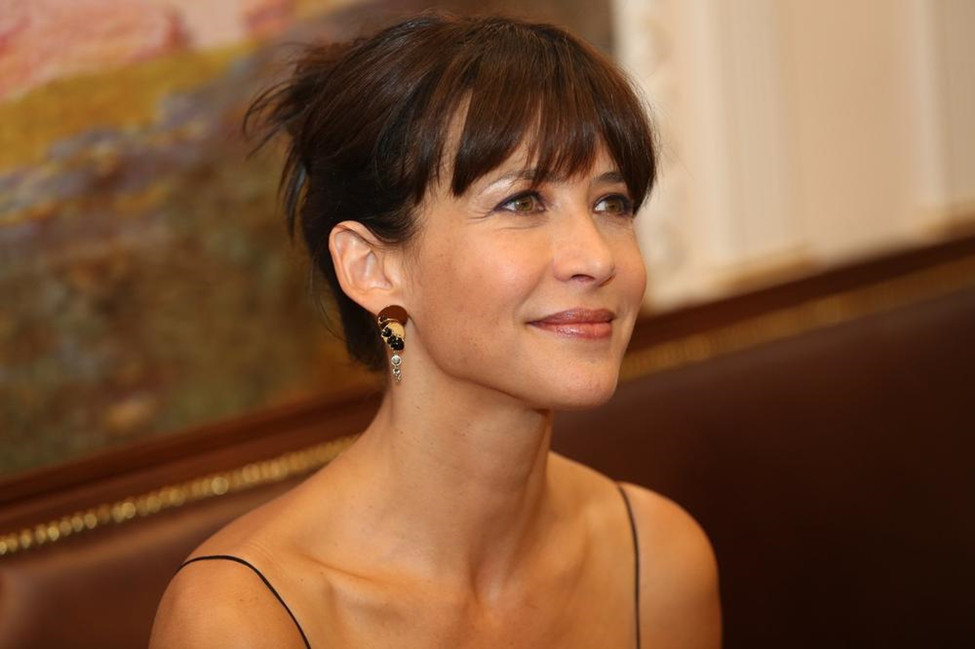 I hope you liked the biography of Sophie Marceau?