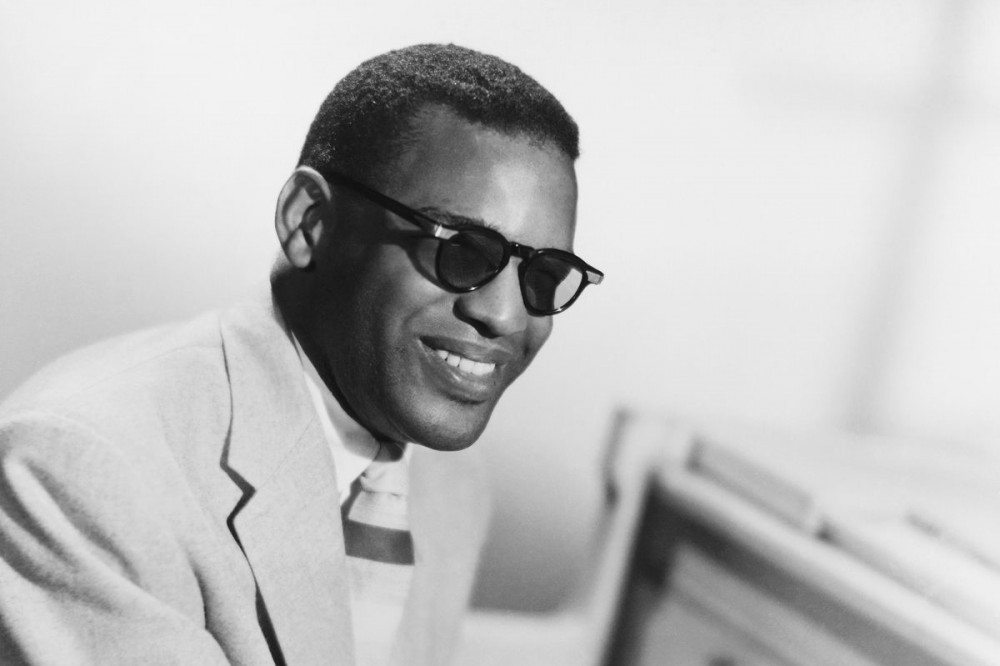 A famous blind artist who managed to unite soul, gospel, pop and country, while becoming the immortal legend of jazz, Ray Charles is one of those people who had a soul and who knew how to create a “soul” at the same time.

Ray Charles Robinson, as the full name of the famous musician sounded, was born in Georgia on September 23, 1930, in a poor family, as the first child of Aretha and Bailey Robinson. In his early childhood, a tragic event happened that would torment him for the rest of his life: his younger brother drowned in a bucket of water. Since then, young Ray begins to lose his sight and becomes completely blind at the age of seven.

After that, he went to Florida to a school for the blind and deaf, where he was educated and learned to play instruments such as piano, organ, saxophone, clarinet and trumpet. During this period, his musical directions ranged from gospel to country to blues. The handicap of blindness did not stop him from working on himself and he is improving.

“I was born with my music, it is one of my vital parts, similar to my blood, my essential need like food and water. You can’t look at me apart from her. You can only separate us surgically”.

After his mother’s death, Ray Charles dropped out of school and became a traveling musician. It quickly attracts attention in local clubs across America.

At the very beginning of his career, Ray Charles based his music and personal interests largely on the works of the then already famous musicians Net King Cole and Charles Brown. He performed by imitating the two of them and thus became recognizable, although still not massively popular. 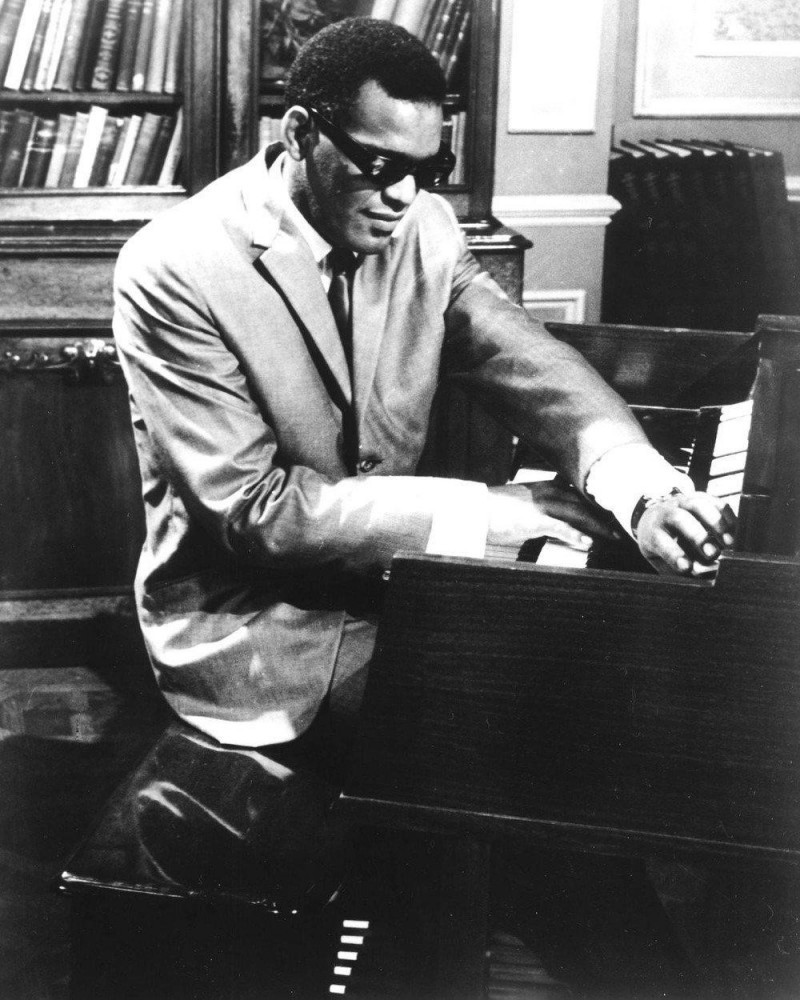 He will take the first step towards that in 1953, when he signed a contract with the owner of the record company “Atlantic records”, Ahmed Etegan. During the period when he composed and played under the auspices of this house, his famous hits such as “Mess Around”, “I Got a Woman”, “I Love Her So” were created.

At the time when Ray Charles started to build his name, he encountered one obstacle: his namesake, the well-known Ray Robinson, was on the boxing scene. In order for the audience to know how to make a distinction, Ray takes his middle name and rejects the last name. Since then, he has performed as Ray Charles and remains recognizable for the full 58 years of his career.

His first big hit was the 1954 single “I Got a Woman”. The song topped the R&B charts a month after it was released. It was an unprecedented blend of gospel (church music) and R&B, with which Ray Charles founded his musical style better known as “soul”.

Although the audience liked this experiment, the critics were not thrilled: the famous artist met with public condemnation for merging church music with “devilish” music and was labeled as an atheist. Later, the public calms down and realizes the genius and talent of this musician. Ray Charles became the “father of soul” and one of the artists who could incorporate many musical directions into just one song. 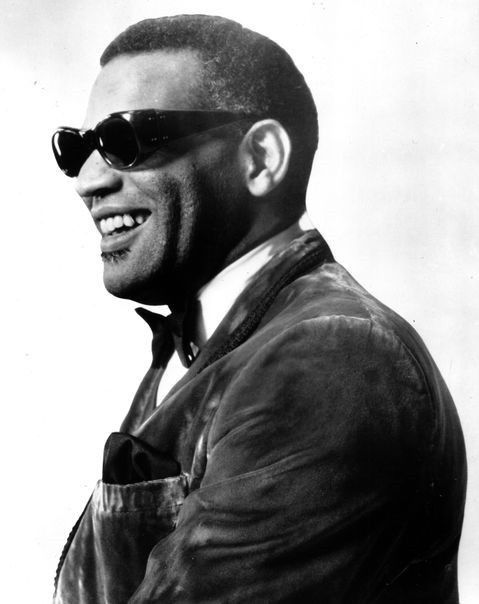 Popularity, fame and childhood trauma take Ray Charles into the world of vice. Namely, in 1964, a musician from Georgia was arrested at the airport for possession of illicit substances. Then he goes for treatment to a drug addiction clinic. On his way out, he releases the song “Crying Time”.

Prohibition to perform in the home country

Ray Charles’ popularity has been on an upward trajectory, especially since 1960 when he received a Grammy Award for the song “Hit the Road Jack”, as well as for a song dedicated to his homeland “Georgia on My Mind”.

How much he loved his country and his people be shown by the fact that he did not want to perform in conditions that discriminated against the black race.

Namely, in one of the performances as part of the tour around the country, the organizer conditioned Ray Charles to agree to a concert in which the black and white races will be separated in the concert hall. When Ray refused to perform under those conditions, the organizer sued him, and Charles lost the process and even received an official ban on performing on the territory of Georgia, which was a huge blow for him.

The irony of life is reflected in the fact that 25 years after that unfortunate event, the song “Georgia on My Mind” became the official anthem of this country. In that way, the injustice towards Ray Charles was corrected, and the United States showed that it condemns any discrimination against the colored race, as well as that it appreciates artists of all skin colors. 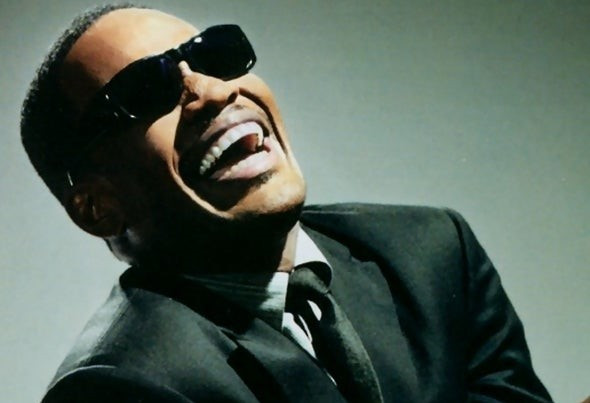 Ray Charles as a symbol of struggle and the whole generation

During his 74 years of life, Ray Charles published over a hundred records and held more than ten thousand concerts. He was a great humanitarian, a fighter for human rights and equality among people of different skin color. How much music meant to him in life be shown by the fact that he founded and supported the Robinson Foundation for Hearing Disorder, which helps people cope with hearing loss.

He thought that the loss of his sight did not limit him in the least, as it was thought, because that gap was filled by hearing, which offered him even greater possibilities and variations in the world of music. His fighting spirit and love for music contributed to his blindness not limiting him, but on the contrary, to overcoming prejudices and becoming a symbol of the entire generation of black society.

Ray Charles married twice and had twelve children with ten different women. His first child, Evelyn, was born in 1949, out of wedlock with Louise Flaures. His first marriage was to Eileen Williams Robison and lasted only a year. 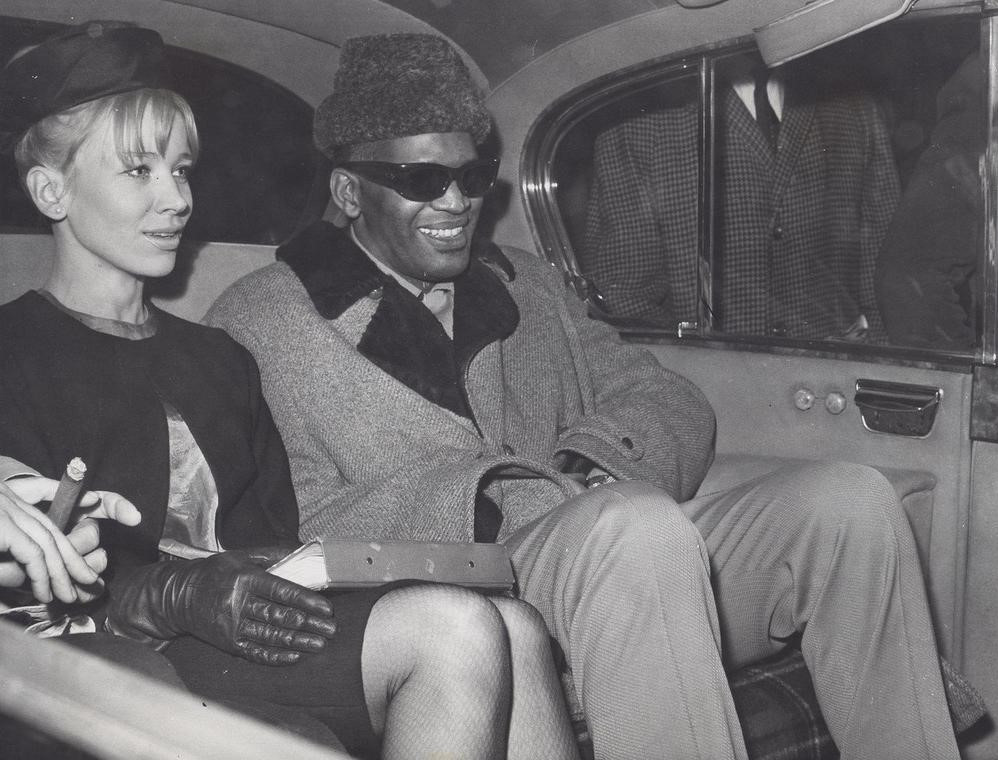 His second marriage to Della Beatrice Howard Robinson, better known as Bea, began in 1955 and lasted for 22 years. Their first child together, Ray Jr., was born the same year. The couple had two more children, David and Robert, over the next few years. Problems with his heroin addiction created big problems in his marriage to Della.

In addition to Della, Charles had a six-year love affair with Margie Hendrix, who was also a singer, and in 1959 he had a son with her, Charles Wayne. His affair with Mae Mosley ended with another child, daughter Rene, born in 1961. In 1963, with Sandra Jean Bates, Ray Charles had another daughter, Sheila, later a famous singer and songwriter who died in 2017 of breast cancer.

In 1966, his daughter Aretha was born to a woman who remained anonymous in the life of Ray Charles, and his second daughter, Alexandra, was born to his mother, Chantal Bertrand. Charles finally divorced Della in 1977. Later that year, he had another son, Vincent with Arletta Kochunian. Robin’s daughter was born a year later with Gloria Moffett. His youngest child, Ryan Corey den Bock, was born in 1987 to Mary Ann den Bock. One of Charles’s girlfriends, with whom he was in a relationship for years, is Norma Pinella, who was with him when he passed away. 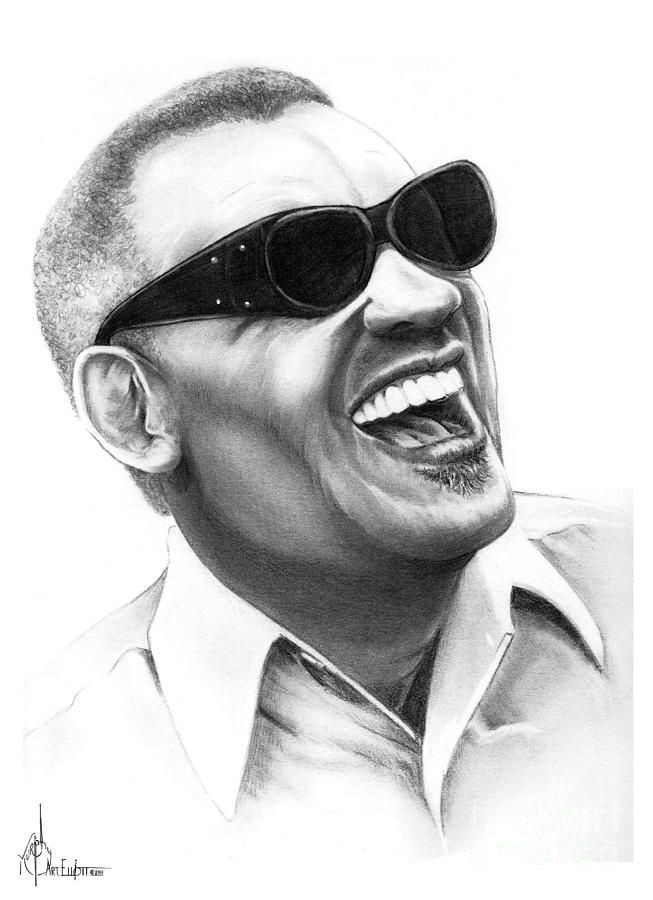