It often happens to me that, in passing or in conversation with people, I hear them say things to each other that should have a comforting role. In such situations, it is usually easy to recognize good intentions, and when you are a psychologist – the wrong ways to say a comforting word.

On the other hand, the language we use every day reflects the constructs in our heads to a great extent. Leo Vygotsky once said that a language is a tool of thought. Our thoughts, verbalized, must be shaped by the language we used to express them.

So we have a situation where we have good intentions (or at least a social norm) and we want to give someone a word of comfort, but what we say are constructs, phrases, and sentences that we do not question too much, but in these situations, we fire them like on autopilot. It is important for us to have those sentences prepared because the situations in which we say them are often stressful and unpleasant. The sentence spoken in this way can serve as a refuge from uncomfortable silence, but the fact remains that nothing was said in that sentence. Moreover, it is possible to do some damage.

That is why this text is about that – about such sentences, which we say lightly, and which do not have the meaning we would like to have, especially not in situations when someone needs help or comfort.

In addition to the sentences themselves, we will deal a little with their analysis, but also with more constructive alternatives. 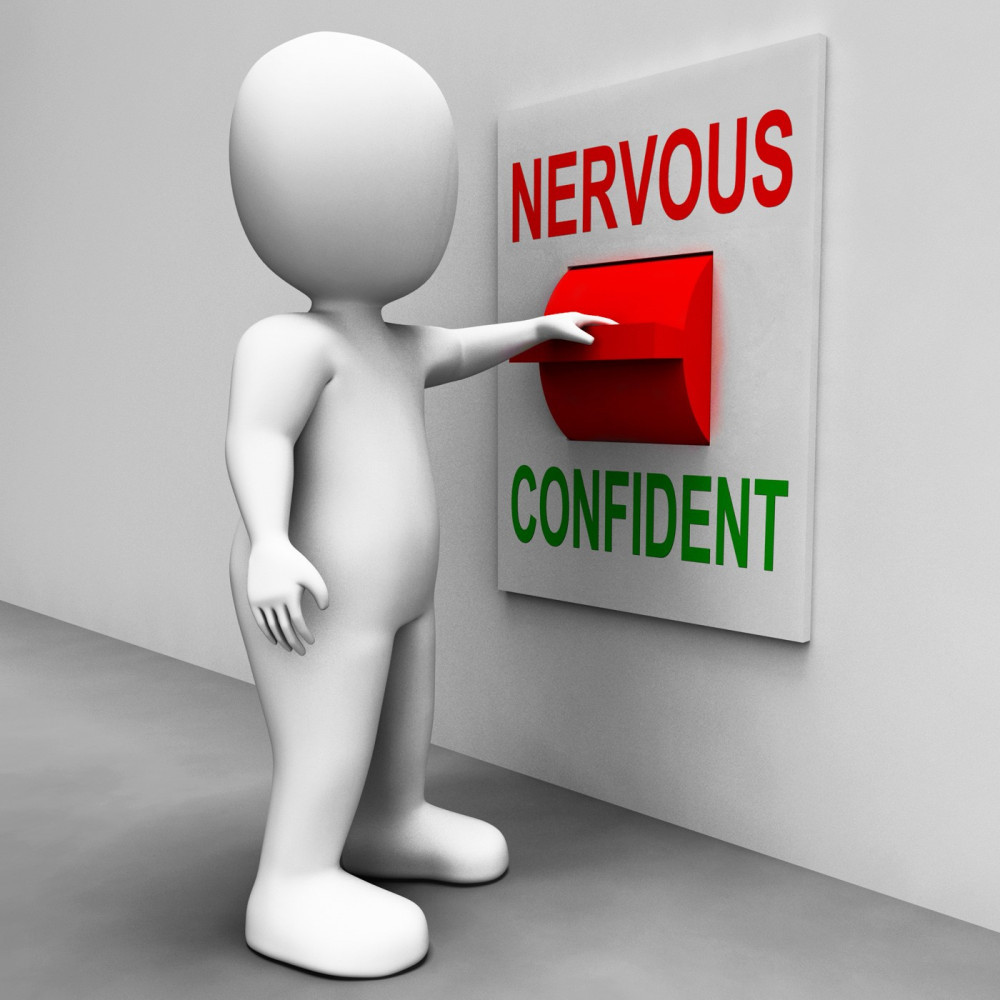 “Do not be nervous”!

This is the sentence we most often say when we see that someone is angry or irritated, and it seems to us that the cause of that anger is smaller or less important than the other person perceives or we just don’t care to deal with what that person feels, and yet we have the urge to say something.

One of the worst things you can say to an annoyed person is not to get upset, angry not to get angry, scared not to be afraid. Why? Well, first of all, because it is too late for such an intervention: that person is already very nervous, angry or scared, so we will not prevent that emotion by pointing out that he should not feel what he is feeling. Furthermore, by telling a person how he (should not) feel, we deny him the right to have any emotions, because it is uncomfortable for us to deal with his emotions.

It is better to be silent than to tell an annoyed person not to be annoyed. If you really have to say something, tell her to understand her feelings (but only if that is the case) and just let her ventilate, so when the intense emotions subside, you can discuss the topic.

“You have to be strong”!

We say this sentence when we want to encourage someone, unaware that we are actually doing the exact opposite. A person who has been hit by something that has crushed him, must suddenly be strong. Does that make sense? Do we say that a person who has a cold or a broken arm must be strong? No, and that’s why this sentence is pretty destructive. 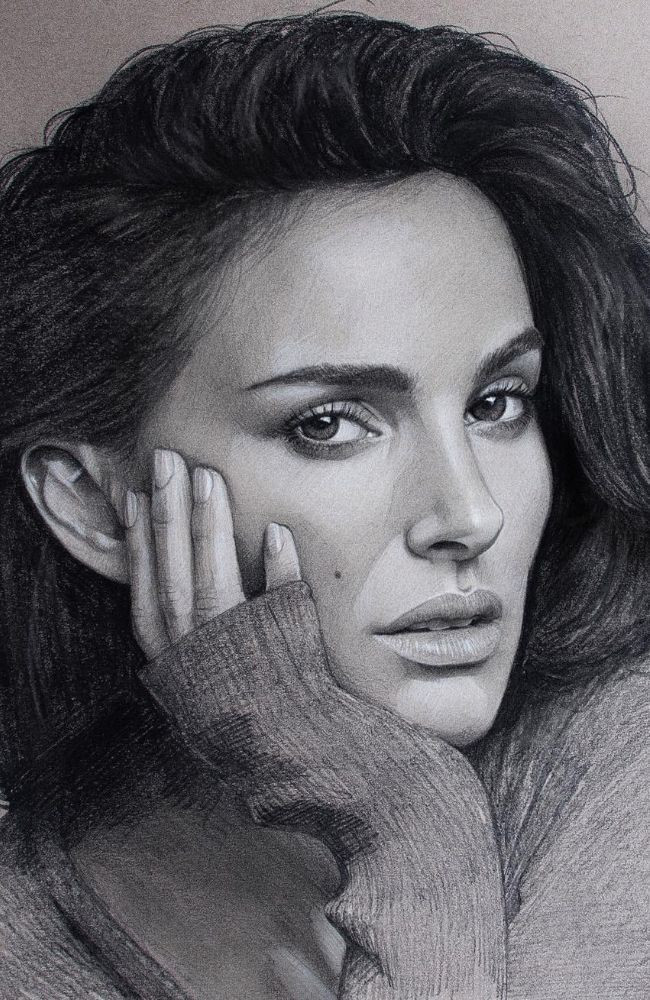 It is not right that we deny the person to whom we are addressing this sentence the right NOT to be strong and to do all those things that “strong” people do not do: to cry, to lie and look at one point, to need help, to feel desperate, to find your own pace of adjustment to the new situation.

Say that you are there, that you are present, that he can count on you, take time for himself, take care of himself, arrange his thoughts and feelings. And don’t forget that none of us have to be strong: we are all weak when we are hit in sore spots. It is completely normal, natural, and human.

“You should try to stay positive!”

This is another plague of positivist tyranny, but the biggest trouble with it is that it carries a grain of truth. A positive attitude is encouraging and constructive, but the main problem with this sentence is the right time or moment. Namely, if you say it at the moment when a person found out that, for example, he lost a family member, then that is one of the worse things you can say. And so don’t! 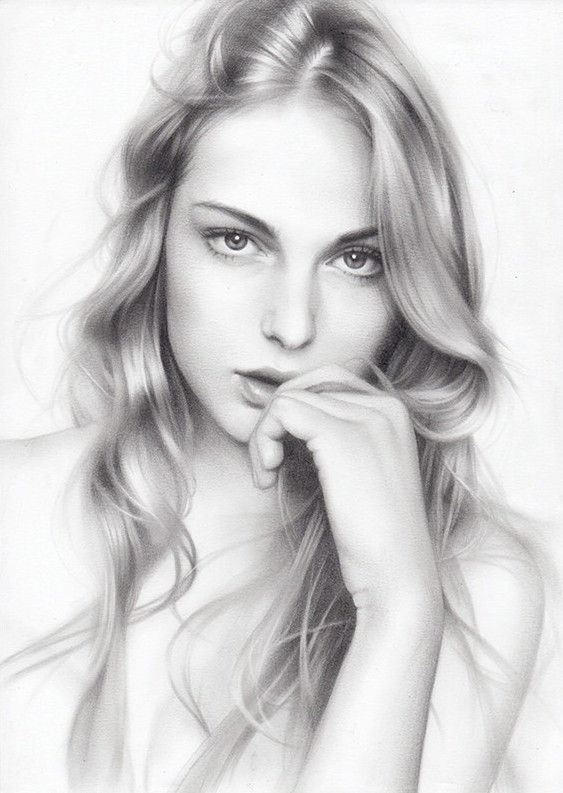 It is not good to impose on others how they feel and behave. Although there is certainly a good intention behind this sentence – at least in most cases – it is not a way to express it. Imagine that you are in that person’s place and that your whole world is falling apart. How would you react if someone came to you with such an empty phrase? And, even worse, to suggest that you should feel the opposite of how you actually feel.

I think that it is more humane and constructive to say one honest f*** than to throw platitudes in moments of crisis. If that is not enough for you, a constructive alternative is to offer the person some concrete help – to take the children to the grandmother, to prepare something for her to eat, to add a sweater. Or, perhaps the hardest thing, to just stay in that unpleasant and painful situation, to withstand the rush and strength of emotions, and to hug her and be there when you need to, without spilling five-penny phrases.

“Who knows why that is good”!

Or “Everything happens for a reason”, which is actually the same s***, just a different package. Here, too, the catch is that this can be a useful intervention when on the seashore, while the wind ruffles your hair, with a glass of wine with friends, you sort through your life’s successes and failures. To say this to a person in acute suffering is inappropriate.

It is not good that again – without any cover (as if such cover exists!) – we put ourselves in a superior position, so now we suddenly know that this is something that happened well. Furthermore, there are things that are by no means good and no philosophy will rationalize or fix them so that they do not hurt us. The same goes for the inevitable. For example, each of us has died or will die. It is just a natural course of things for children to bury their parents. Imagine someone tell you “Who knows why it’s good”? Not good, never good! It may be good that you decided to go home on foot and walk five kilometers in anger, but for many things in life it is distasteful to say such a thing.

Again, if this is the only thing that comes to mind – it is better to be silent and say nothing! 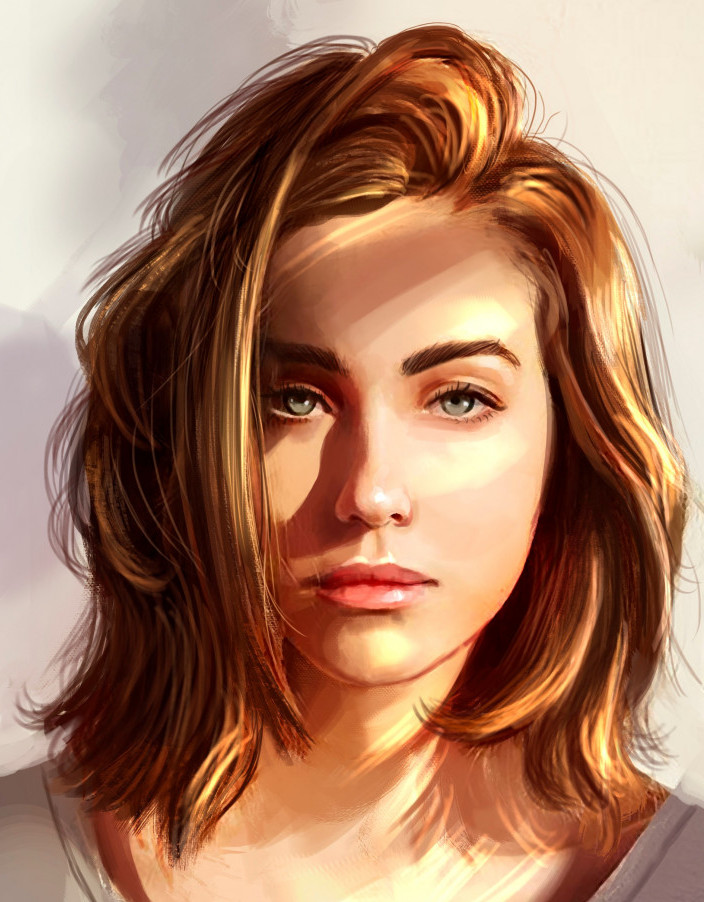 “If you want something very much, it will come true”!

When we remove the belief in unicorns, vortices and angels from the equation, we are left with bare facts: no, it will not be enough that we really want something to happen. Sometimes it will not be enough to give everything we have to move the will of the cosmos by one thin millimeter. And sometimes it is really important that we want very much, but it is even more important that we take steps out of that strong desire in the direction of getting to what we want. Can’t I become a ballerina? Okay, I’m going to be a runner. From tomorrow, I will start preparing and training, and while I am doing that, I will really want to.

If you want to encourage someone, it is smarter to say something simple and human-like “I believe in you” or “I’m here for you if I can help you somehow”, without putting in the position of a sage or a consumer of (too) easy reading forcing ourselves to feel positive.

As it has already been said, when we want to address one of these sentences to someone, the intention we have is usually good. However, the way we express that intention is wrong. 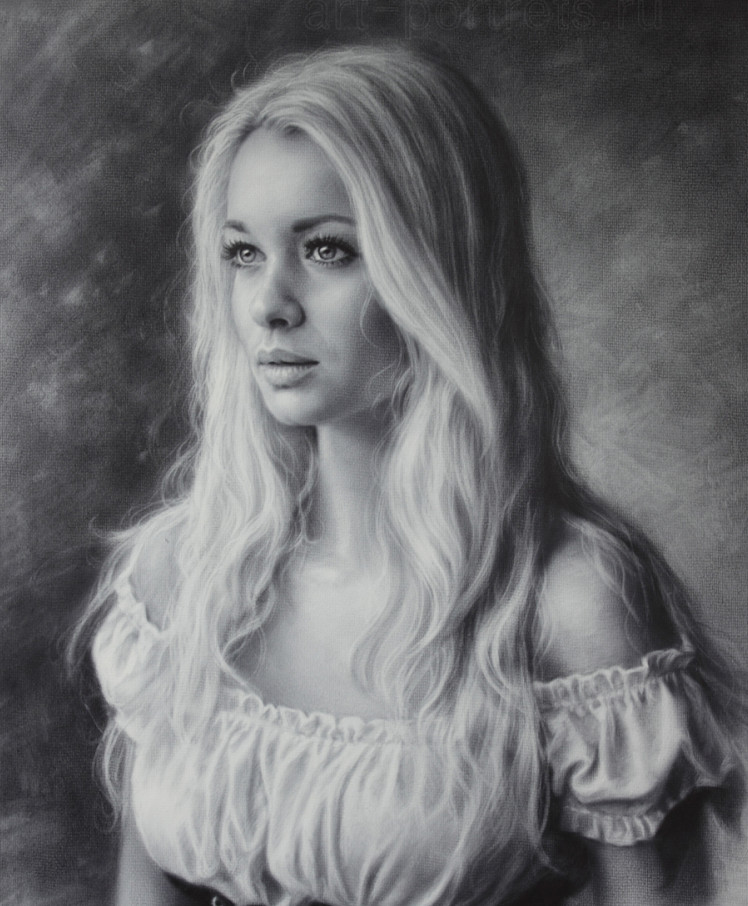 On the other hand, it is much harder to stay in an awkward situation and be silent, to be present. Speaking, and even chatting, can help us overcome that discomfort (that’s when you’re anxious and chattering like you’re curled up or, worse while saying certain sentences, you wonder what it is, for God’s sake, that comes out of your mouth, and the brain did not even manage to activate).

But if we are going to help someone just because we are unable to deal with our own negative emotions, then the least we can do is consider what we are saying and doing out of negligence or even out of the best of intentions, and what it may have a negative effect.

None of these sentences in themselves is and does not have to be wrong (except “Be strong”! I appeal for legal sanctions for it, but that has yet to come). That is, each of them, in a certain context, can be constructive. But, when we are with a person who is in acute suffering, then it is wise to stop in time, not to say a shabby phrase, not to send the wrong message.

It is much more important to be there, to offer your hand, help or hug. Who has what and is willing to say yes, in such an exchange there is no room for shabby and potentially destructive phrases. 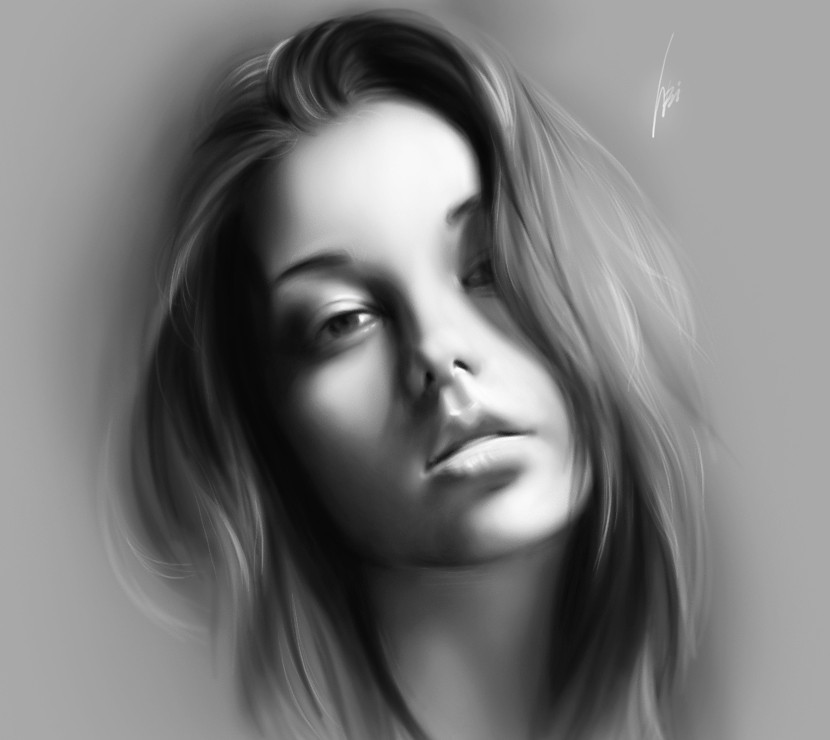 I hope you liked the content about words and their effect?