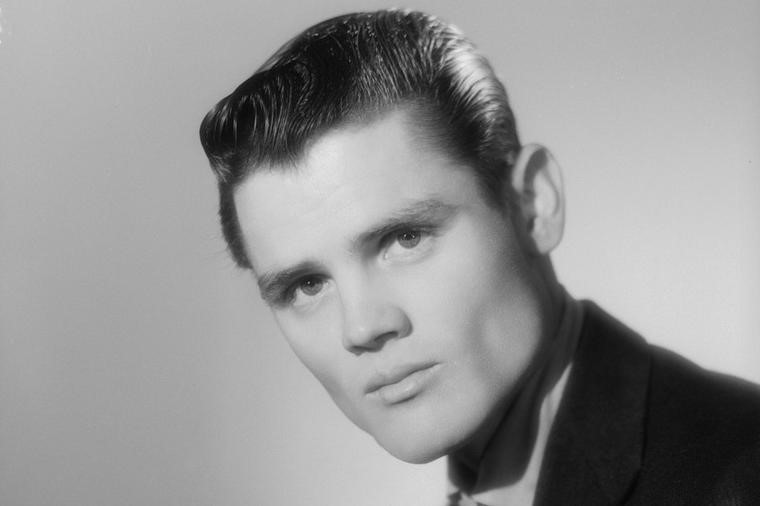 The last century has given birth to some of the biggest names in world jazz. One of them is, of course, Chat Baker. During his nearly four-decade-long career, Baker, despite his turbulent life and frequent problems with the law, left an indelible mark on music. In the year ninety-two years since his birth, Baker’s influence, like good wine, has become more and more important over time.

This is the life story of Chet Baker.

He was born the Honorable Henry Baker Jr. on December 23, 1929, in Oklahoma. The time of the Great Depression gave many giants of jazz, who tried to escape the plague of the economic crisis, at least through art.

Maybe there weren’t many dilemmas about Baker’s path, considering that he grew up in a family where music was appreciated and listened to gladly. His father, an honest senior, played the guitar himself and very quickly realized that there was great potential in his son. The Baker family moved to California in the late 1930s, where Chet later met the oncoming wave of the western “cool school” of jazz, and during the 1950s he became one of its leading figures. Acquaintances and collaborations with Stan Goetz, Charlie Parker, Art Pepper and membership in the Gary Maligan Quartet, revealed the uncut diamond of Baker’s talent and awakened his desire to prove himself. The specific, relaxed and somewhat melancholic sound of his trumpet made Chet’s style almost immediately recognizable. 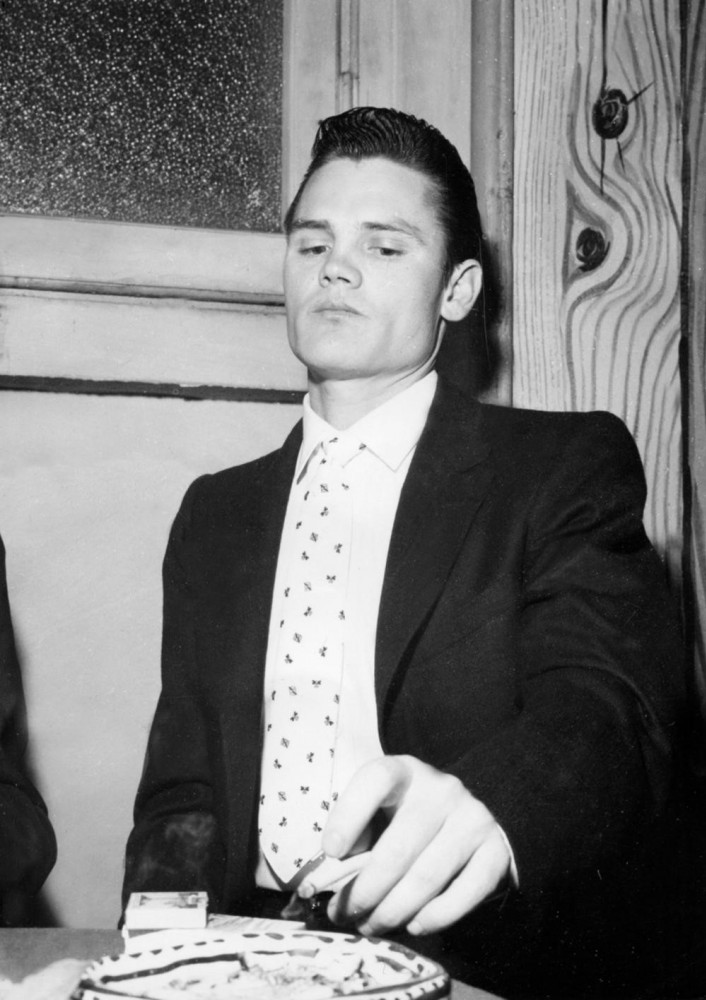 He is valued equally a trumpet player and a singer. The wider audience fell in love with his masterful interpretations of jazz classics on the album “Chet Baker Sings”. He has recorded for many reputable record labels, including “Pacific Jazz” and “Blue Note”. Despite this, he was a great critic of the music industry.

– Publishers don’t care much about music as such. The only thing that matters to them is whether it will bring them profit or not – said Chet in 1979 for “Jazz Professional”.

As an enthusiast and dreamer by nature, he was often struck by things so normal for the modern age. It bothered him that a good part of the audience was essentially uneducated and came to hear something just because it was “in”.

– Some people ask for a melody and expect it to sound exactly the same as on the album. And jazz is not that, jazz is a matter of moment, of inspiration. When they realize that they did not get what they expected, they leave disappointed – says Baker. 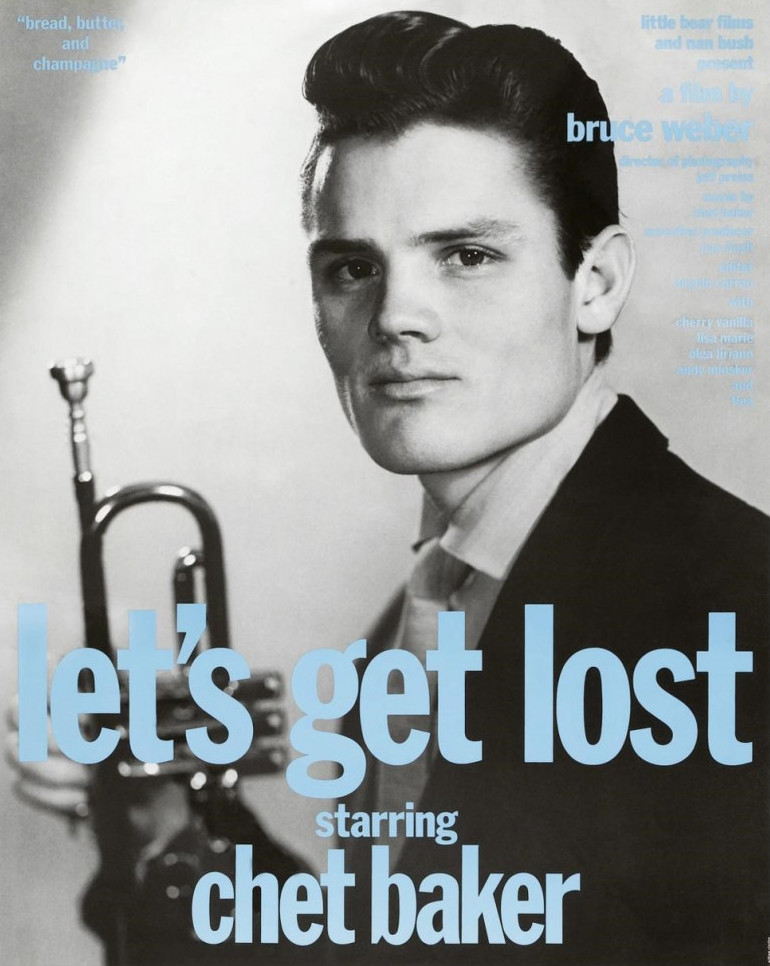 Unfortunately, Baker’s heroin problems significantly affected the course of his career. While some criticized him, and ironically stated that “pure” would never achieve such success, others claimed that such a genius could not remain normal in a turbulent and hypocritical world. Due to heroin problems, he often got into conflict situations and was under the watchful eye of the police. He spent more than a year in prison in Italy for alleged drug trafficking. Hospitality was canceled by England and FR Germany due to similar actions. In a fight in San Francisco in 1966, Baker suffered serious cuts to his lips, and the front row of his teeth was knocked out. His trumpet career was called into question. He spent the next few years perfecting the technique of playing the trumpet with a denture. During the seventies and eighties, Chet spent most of his time on the New York-Europe route, where he tried to repeat the successes from previous decades, which he did to some extent. Chet spent the last years of his career mostly playing in Europe, because, according to his own confession, the sensibility and refined taste of the European audience suited him.

Due to its specific expression, many believe that Chet indirectly influenced the emergence of the so-called “smooth jazz” (from the English word smooth – smooth, light, mild). 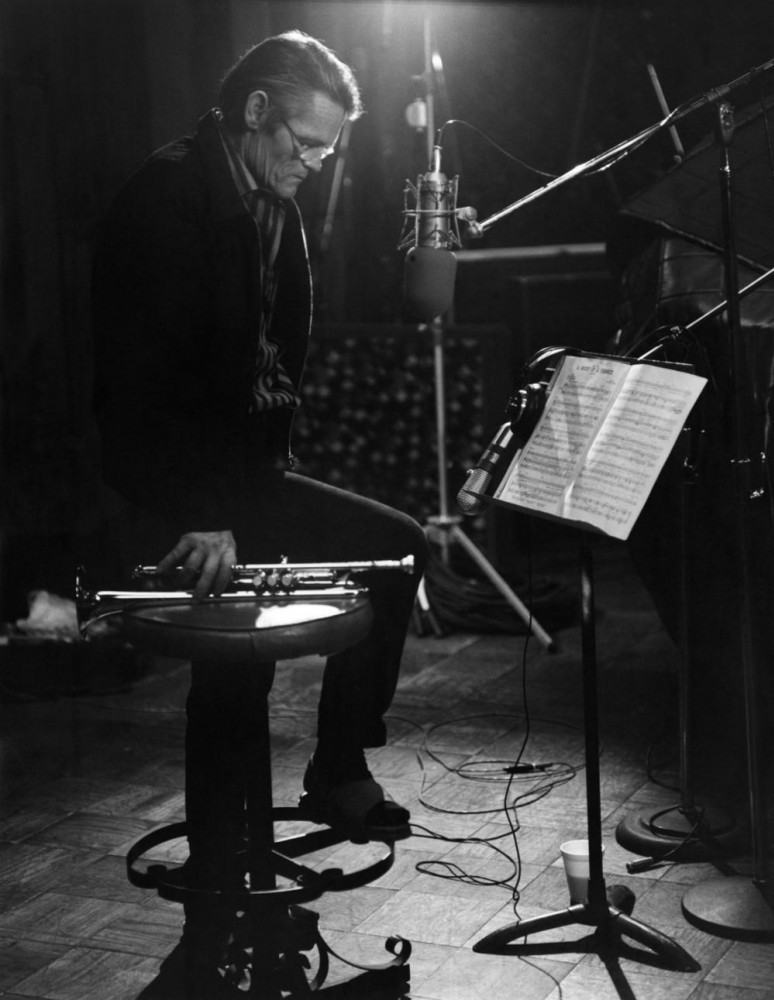 – I am proud that I managed to “make” Chet plays on my album “Punch The Clock” from 1983. I remember that I gave him a copy of the album “Almost Blue” with awe earlier – Costello recalled in an interview for “Scotland On Sunday ”.

Numerous biographies have been written about the life of the famous musician. He found a place in the Jazz Hall of Fame in 1987. It is also interesting that Baker recently found himself in the virtual company of John Coltrane, Duke Ellington, Charles Mingus … Namely, the latest version of the popular computer program “Word Press” is called Baker, in honor of the famous musician.

The documentary “Let’s Get Lost”, about Baker’s life and work directed by Bruce Weber from 1988, was nominated for an “Oscar”. 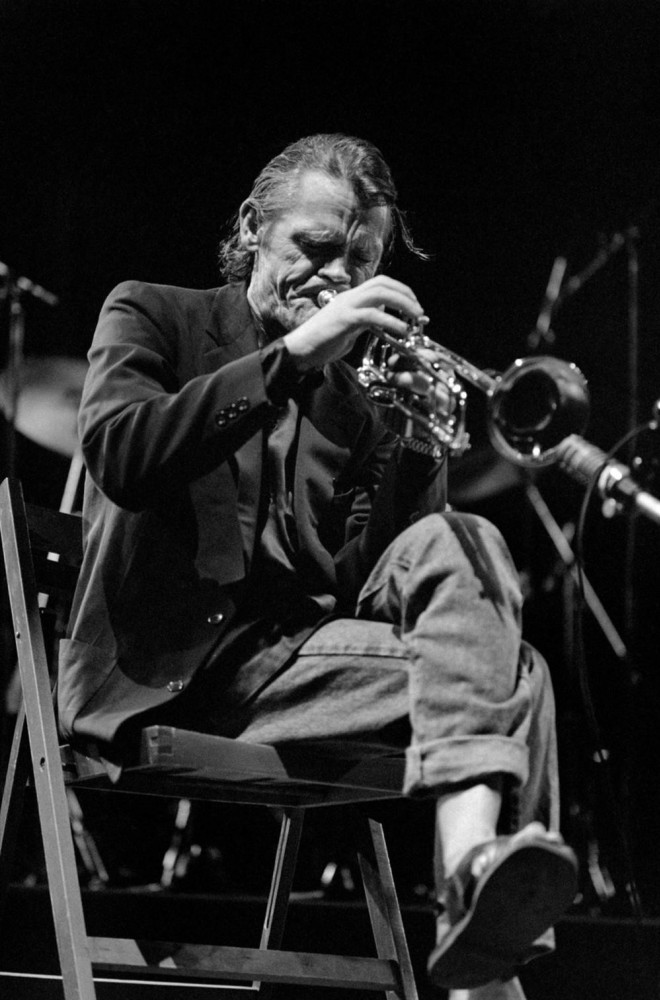 Baker was found dead at dawn on May 13, 1988, on the sidewalk in front of the Prince Henry Hotel in Amsterdam. An autopsy confirmed the presence of narcotics in his body, and a certain amount of heroin and cocaine was found in the room. An official investigation by the Dutch police determined that there were no other injuries, traces of violence or the presence of other people in the room at the time of the accident on Baker’s body (apart from the consequences of the fall). Baker’s death was officially declared an accident caused by an accidental fall through a window. As with other sudden deaths of music stars, Baker’s departure caused numerous doubts, including conspiracy theories among hard-core fans. The most common version was that Chet did not fall out of the window by himself, but was pushed during a discussion with a local drug dealer. 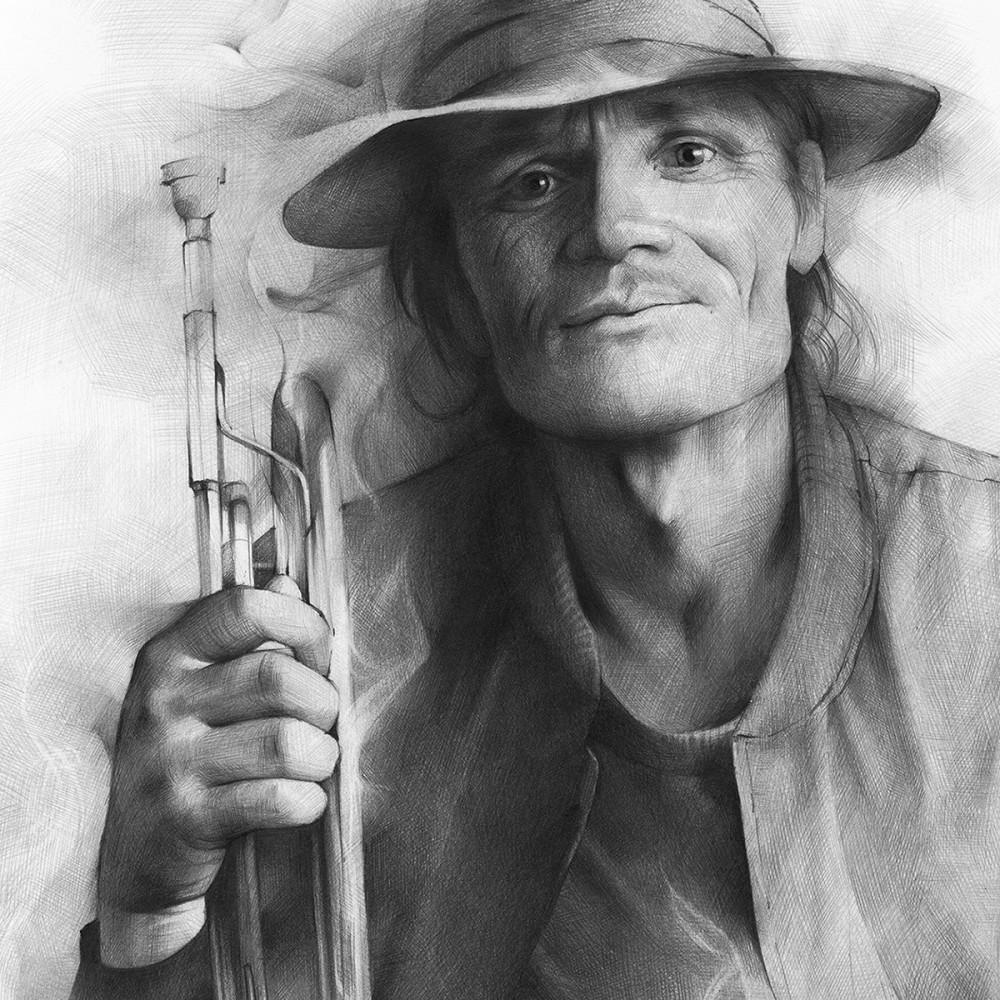 I hope you liked the biography of Chet Baker?