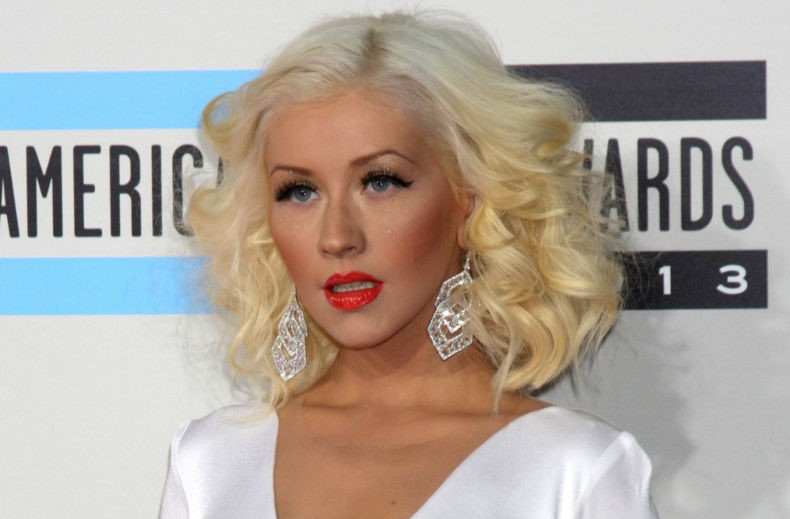 The life story of Christina Aguilera (40), American pop singer, songwriter, actress, actress and producer, was celebrated for her magical vocal abilities, original music videos and unique image, but also for promoting herself as a fighter for women’s rights, a donor and a humanist. She has won a number of accolades, including five Grammy Awards.

In 2020, the music magazine “Rolling Stone” included her on the list of the greatest singers of all time, on which she was the only artist with less than forty years. In terms of the number of albums sold, it is one of the most successful artists of all time, but in the category with the highest number of singles sold during the past decade, it is in second place, just behind Madonna. By the way, during the last year, she finished shooting the world cinema hit “Burlesque”, in which, in addition to her, the main role is played by her older colleague Cher.

In the following text, I will present you with a biography of one of the best American singers!

Christina was born on December 18, 1980, in New York, on Staten Island, but she grew up mostly in Pittsburgh, Pennsylvania. Her mother, Shelley Lorein, who has Irish roots, is a Spanish language teacher, and her father, Fausto Wagner, Javier Aguilera, currently a sergeant in the United States Army, was born in Ecuador. Due to his father’s military career, the family often moved, but they finally settled in Philadelphia, where Aguilera, only six years old, successfully performed in various shows for talented children. She lived with both parents until she was seven, and when they divorced, with her younger sister Rachel and mother, she moved in with her grandmother in Pennsylvania. 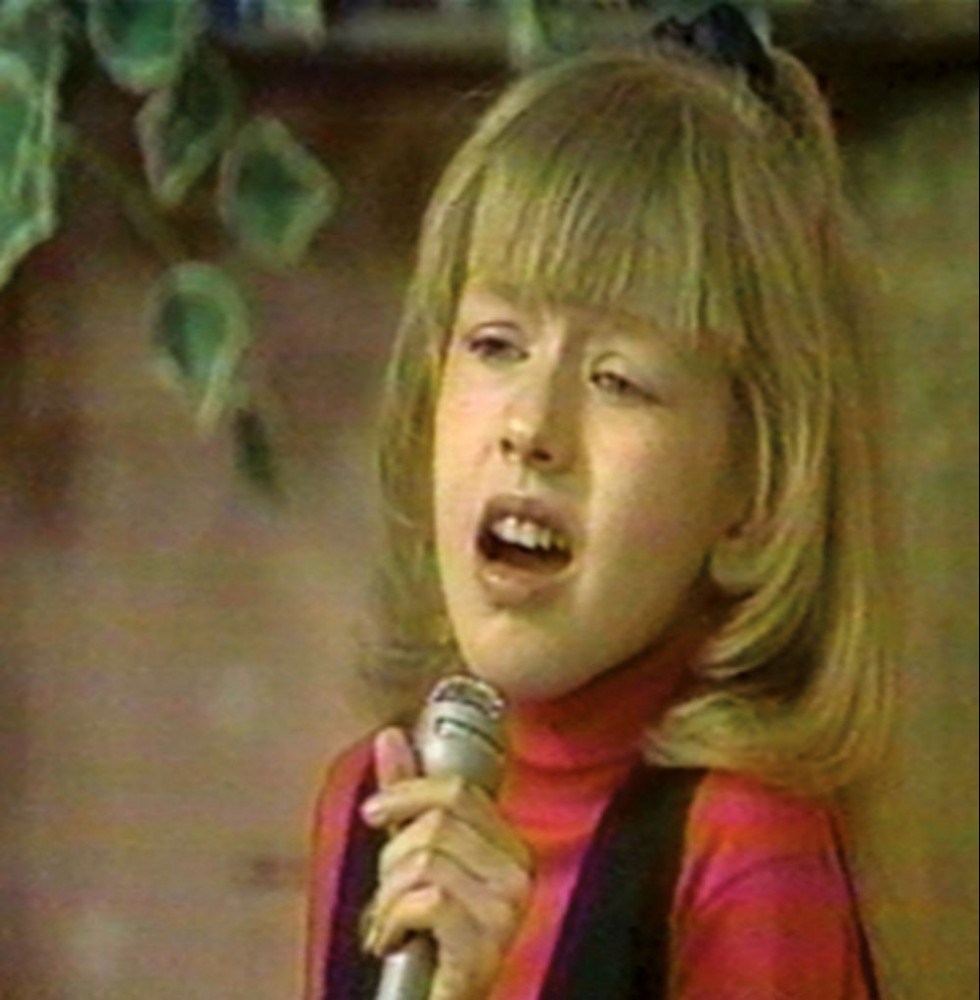 After many years of silence, the pop star revealed that the reason for the breakup of their family was that her father controlled them, physically and mentally abused them. She often sang about her difficult childhood, and she also made a documentary in which she revealed how she suffered the harassment of a military officer. She spent her earliest days at a military base, surrounded by families in which men beat their wives, and this went completely unnoticed. In an interview with the American “Weekend” magazine, Aguilera revealed her sad memories.

– When I was little, we lived in a military base, and there was domestic violence all around me. Although the military police would come to intervene, nothing would change, because its members did the same to their wives and children. When I talk about that period of my life, I always try to understand why I had to go through all that. I remember that I was a little louder once, and since my dad wanted to sleep, he grabbed my hand and slammed it on the floor – the singer described.

Although her father often wrote to his ex-wife after the divorce, she refused to give him any chance and after a few years she married paramedic Jim Cairns who was very fond of her girls.

As a child, Kristina knew that she wanted to become a singer, and in the area where she lived, she was known as a little girl with a big voice, because she achieved excellent results at local talent competitions.

As an older teenager, Kristina became a superstar overnight with her hit “Genie In A Bottle”. However, she fought every day with the leaders of her publishing house who wanted to control her image. However, in the end, she managed to fight for her views and created her new-look for the very sexy and controversial album “Dirrty”. When she saw one of her videos, Kristina’s grandmother was very disappointed and stated that she almost died when she saw her granddaughter with so few clothes on. She said she understood why people criticized her because she was so young and so naked. 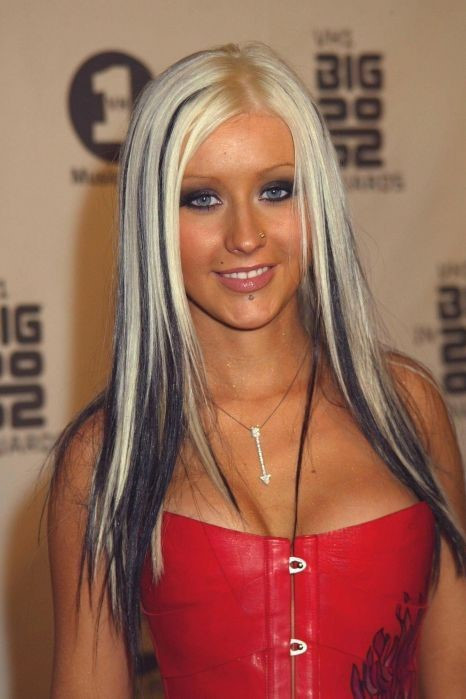 As she grew before the eyes of audiences around the world, her other side began to surface. As she struggled with repressed emotions from her childhood, she fell into a deep depression. The powerful ballad “Beautiful”, written by Linda Perry, allowed her to empty and reveal much of the pain she had suffered all her life. The video for this song caused a scandal due to the love scene of two men. The song talks about how you should accept yourself as you are, which is why, among other things, it became a gay anthem, and it brought the singer a third Grammy. It was a huge hit that defined her career, and the album “Stripped” became a global phenomenon.

In 2002, she also found the man of her dreams, one of the directors of the publishing house, Jordan Bratman. Two years later, the singer withdrew from the public, and returned to the media spotlight on November 19, 2005, when she married Jordan. The wedding ceremony was organized on the Napa Valley estate, and only exclusive guests had access. Two years later, Aguilera confirmed that she was pregnant, and on January 12, 2008, she gave birth to Max’s son, Liron Bratman, and in 2010, she surprised the public by announcing that she was divorcing her husband.

– The relationship between me and my ex-husband was very unhappy and unhealthy. I knew I had to end it. I don’t want to hurt Jordan and I’m completely devastated that our family has broken up. When you are unhappy in marriage, children always suffer – she said, giving the impression that her marriage was filled with physical violence, which was indirectly confirmed by her private photos that ended up on the Internet, and in which she was covered with bruises all over her body. 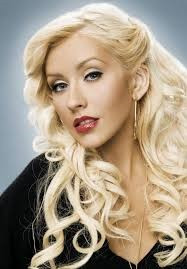 Just two months after the divorce, she announced that she had a new boyfriend, again a producer, but this time a film one, Matthew Rattler. She emphasized that her love for Rattler was born only when she officially broke up with Max’s father, when the romance began.

– Matt is a special person. He’s the type of man you can talk to for hours, and then you see it’s dawn outside. A strong friendship developed between us during the filming. Since I ended my five-year marriage, I didn’t just jump into a new relationship. We started having fun when I signed the divorce papers.

In February 2014, the couple announced their engagement, and exactly half a year later, they had a daughter named Summer Raine Rattler.

Although they are not legally married, they still enjoy living together. It seems that the singer found a peaceful haven after a turbulent life.

I hope you liked the biography of Christine Aguilera?