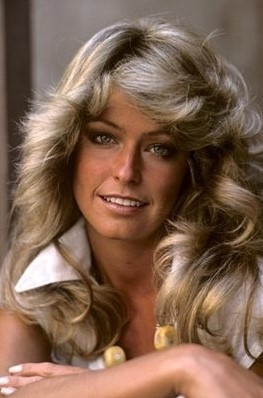 The cheerful and always smiling blonde, with a hairstyle copied by women around the world, a sex symbol of the seventies, became a prototype of American beauty, but also a part of American pop culture because of the poster in a red costume, sold eight million copies. Nominated for six Golden Globes and three Emmy’s, she did not receive any of those awards, and fans believe that she could have been a much bigger star than she was.

The following is the life story of Farrah Fawcett!

Mary Farrah Lena Fawcett was born on February 2, 1947, in Corpus Christi, Texas, as the daughter of oilman James William Fawcett and housewife Pauline Alice. After graduating from high school in her hometown, she graduated in biology from the University of Texas at Austin. Very photogenic and charismatic as a girl, she discovered her love for acting in the high school drama section, and after winning the student beauty contest in 1968, she went to Los Angeles, despite her parents’ opposition. In California, she didn’t wait long for her first engagements, first she started shooting commercials, then episodic roles in television series, and her relationship with actor Lee Majors helped her get a job.

She got her first major role in 1970 in the film “Myra Breckinridge”, which was buried by the audience and critics, and received the X mark, so Farrah infamously began her career in the so-called adult film. That did not sway her, she persistently continues with smaller and bigger TV engagements. In 1973, Farrah married Leah Majors and added his to her last name. And while her husband is achieving success with the new TV series, “The Man of Six Million Dollars”, Farrah mostly goes unnoticed. The situation changed unexpectedly in 1976, with poster photography: she was hired by a small independent company “Pro Arts Inc”, wanting Farrah to be photographed in a bikini, but the actress insisted on a one-piece costume. The poster, authored by photographer Bruce McBrum, became one of the most sought after, selling eight million copies, and Farrah brought huge popularity, as well as the role in “Charlie’s Angels”, which made her famous. 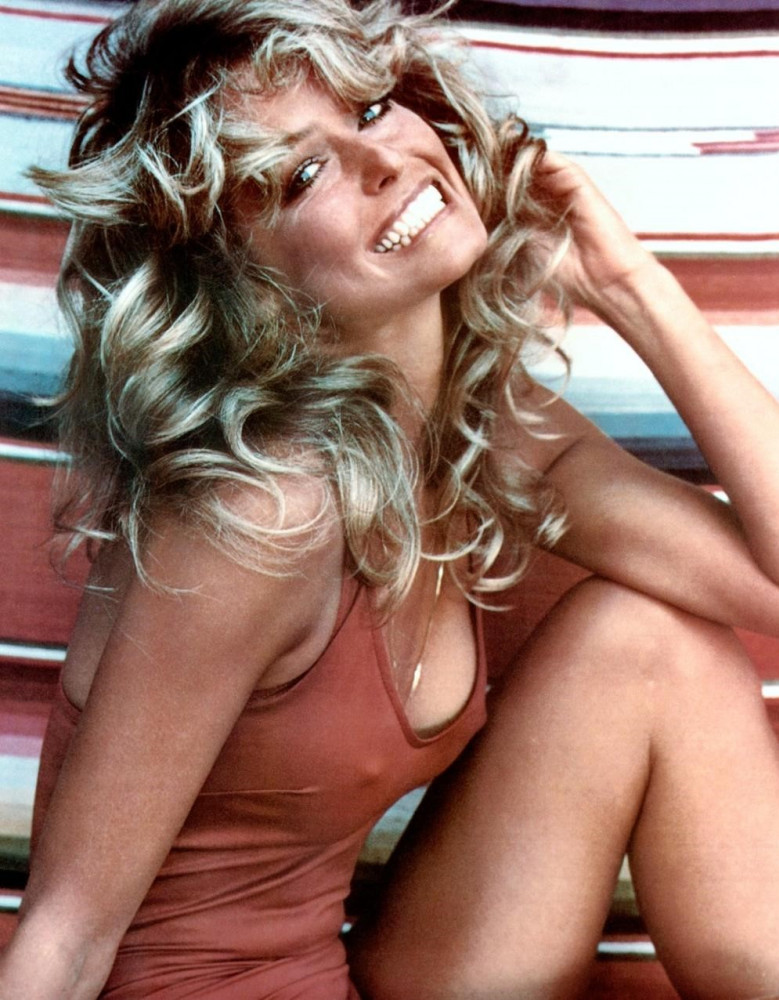 She became a star in 1976, with the role of detective Jill Munro in the action TV series “Charlie’s Angels”, which was broadcast by ABC from 1976 to 1981, in which, in addition to Farrah, Jacqueline Smith and Kate Jackson starred. While Charlie’s Angels were experiencing world fame, Farrah, who won the People’s Choice Awards in 1977, made the following statement: the three of us didn’t wear a bra. Although she was earning an incredible $10,000 per episode at the time, she left the series immediately after the first season, at the height of her fame, and shocked the American audience with her sudden decision.

Farrah reportedly wanted to dedicate herself to a film career and show her acting abilities, although there are assumptions that she left the series due to her husband’s jealousy. Her sudden departure angered series producer Aaron Spelling, who sued her, demanding $13 million in compensation. An out-of-court agreement was reached, so Farrah paid less than requested, promised to appear occasionally in some episodes, and was replaced by Cheryl Led. 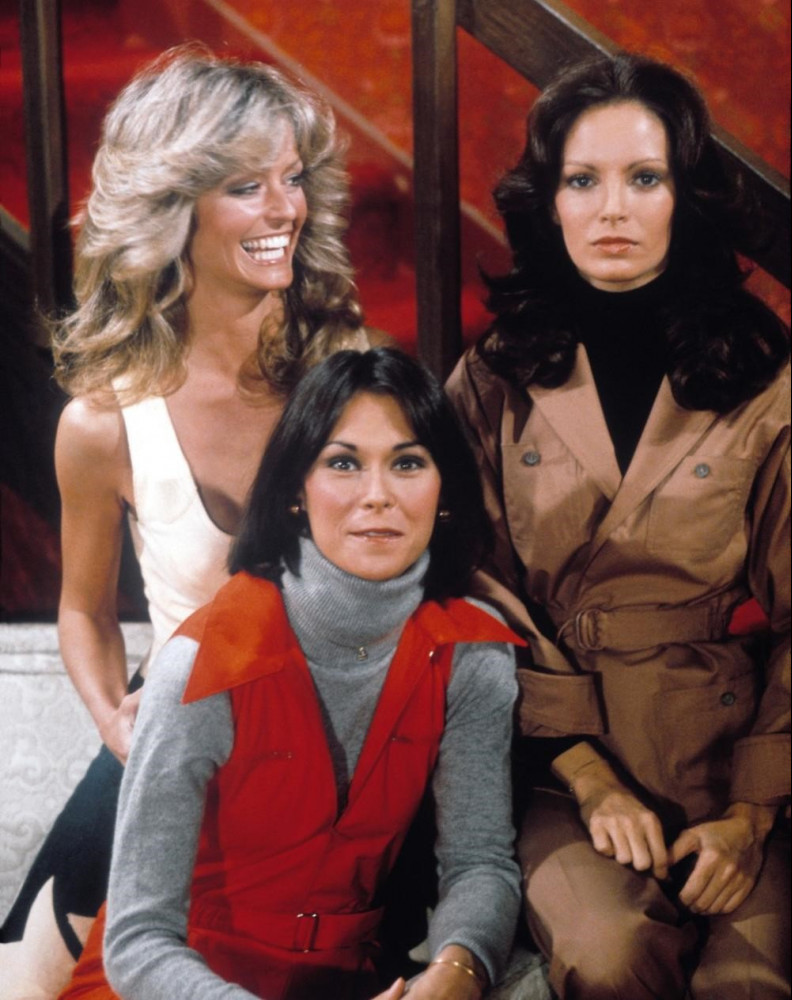 The first films after “Charlie’s Angels”, “Logan’s Run”, “Somebody Killed Her Husband” and “Sunburn” received catastrophic reviews, and her acting was rated the worst. After that, she began to surprise viewers and critics with a series of impressive roles in the films “Bed in Flames” (1984), “Extremes” (1985), “Nazi Hunter: The Beate Klarsfield Story” (1986), “Poor Little Rich” 1987) and “Small Sacrifices” from 1989, which brought her nominations for “Golden Globe” and “Emmy”. She made lower quality films in the 1990s, and in 1995 she surprised by posing for “Playboy” at the age of 48, which she persistently refused in the 60s and 80s. This is followed by a period of public appearances in which she behaved strangely, which encourages stories about her mental instability and addiction to alcohol and drugs, and a lot of negative publicity. Despite this, Farrah continues to record, appearing in famous series such as “Ally McBeal”, “Spin City”, “The Guardian”…

After her marriage to Lee Majors, which lasted from 1973, to 1982, Farrah was with actor Ryan O’Neill for the rest of her life, with whom she had a son, Redmond, born in 1985. The son was arrested several times for possession of narcotics and driving under the influence of drugs, and in 2008, the father and son were arrested together after the police found drugs in their house in Malibu. Despite a troubled lifestyle, his mother left him all his fortune, about five million dollars, completely excluding Ryan from his will. 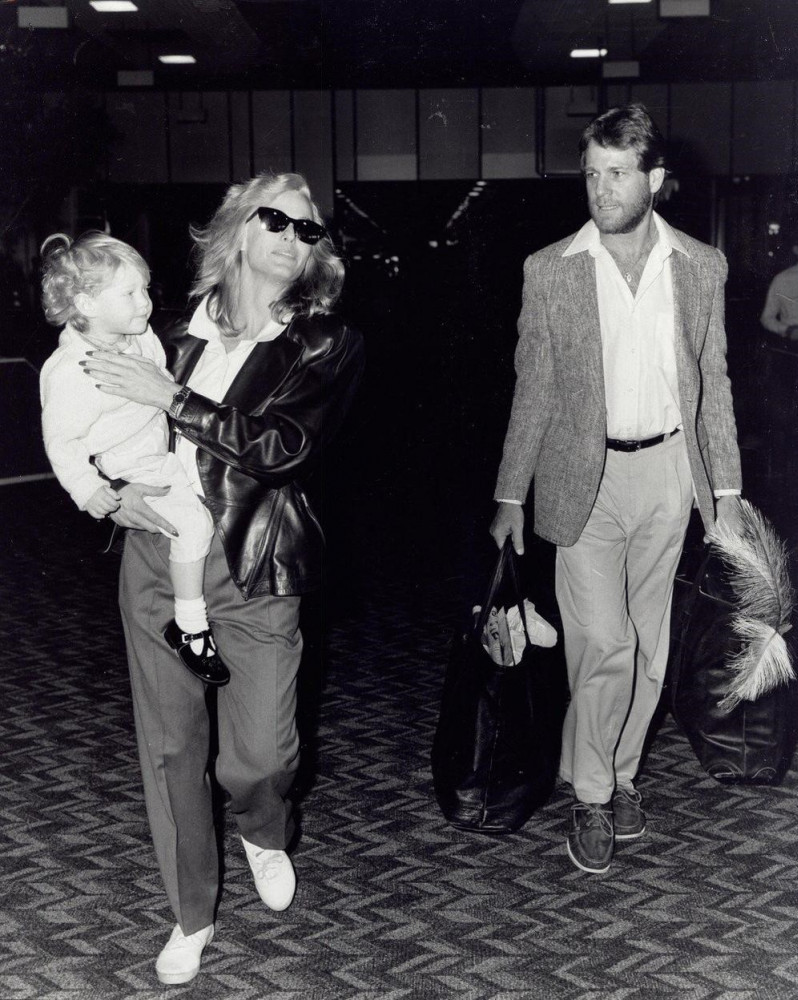 Farrah and Ryan never got married, and the decision to marry was made near the end of her life: the Los Angeles Times on June 22, 2009, announced the wedding of Farrah Fawcett and Ryan O’Neill, but the actress died three days later, at a hospital in Santa Monica.

Death in front of the camera

When she died on June 25, 2009,, her death was overshadowed by the sudden departure of Michael Jackson, and the funeral at Westwood Memorial Park Cemetery in Los Angeles was not spectacular and media coverage, but organized for family and closest friends. Farrah Fawcett passed away after a long battle with a disease she did not hide. Although she first complained that she lacked peace and privacy, during her hospital stay, when employees allowed reporters to peek even into her medical record, Farrah suddenly allowed the cameras to follow her, and the documentary “Farrah’s Story” was made – she talks about the torments she went through for three years, about her illness, colon cancer.

The film, which was made 18 months ago with the help of Farrah’s friend and producer Alana Stewart, showed absolutely everything, from clinical trials, various surgical interventions, chemotherapy, shaving the head, experimental stem cell treatment in Germany, to touching meetings with husband and son. 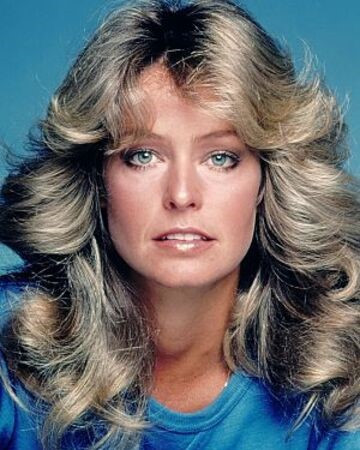 More than nine million people were nailed to small screens to see the suffering, agony, painful and shocking moments of a woman struggling with her last strength, even though she knows there is no cure. Cameras recorded the last moments of actress Fare Fawcett, who died at the age of 63.

“She was healthy, fit and beautiful, when the situation suddenly worsened irreversibly. For the last two years, I have loved her like never before, because she was so brave, fearless and I felt great awe”, told her life partner Ryan O’Neill.

The most famous of Charlie’s three angels is remembered for the fact that she used the deadly disease, which transformed her into a “worthless blonde”, as she called herself, to draw public attention to the need to fight cancer: “The fight against cancer has become mine personal war. Nausea, pain, high fever, continuously cause my physical strength and my mental state. After years of fighting, I still don’t understand why my body doesn’t respond to therapy and I don’t stop crying. But I’m not giving up, because when you do, you’re already dead”, she said, looking at the camera. 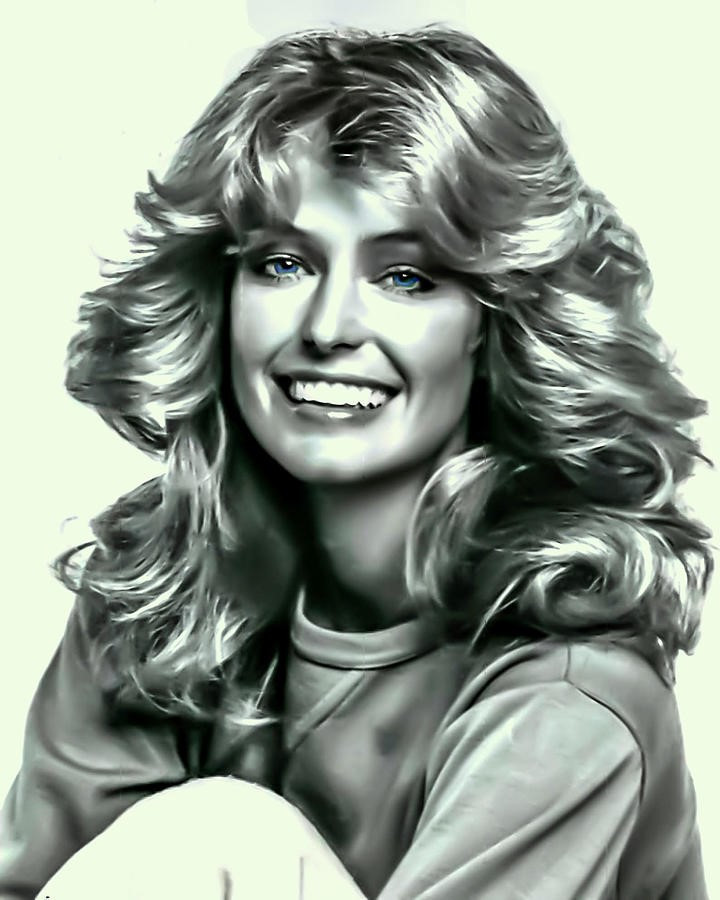 I hope you liked the biography of Farrah Fawcett?