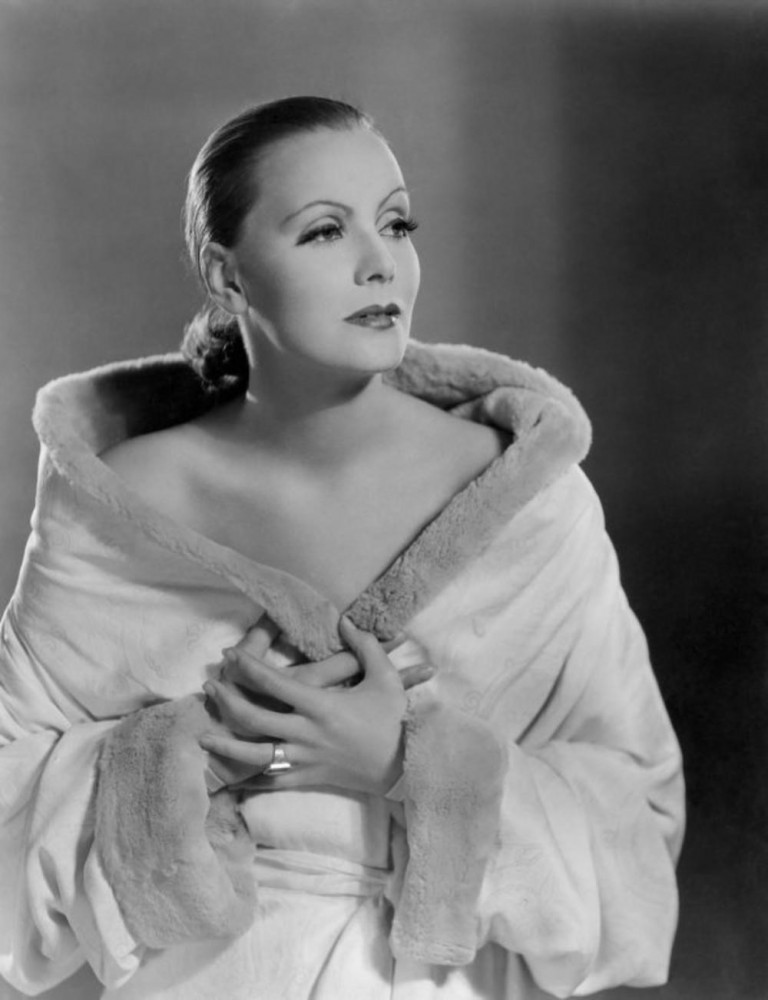 Greta Garbo (Greta Lovisa Gustafson) was an American Swedish film actress. She was born on September 18, 1905, in Stockholm, and died on April 15, 1990, in New York. Garbo has been nominated for an Oscar four times. In 1999, the American Film Institute ranked Garbo among the five biggest stars of classic Hollywood cinema, along with Catherine Hepburn, Betty Davis, Audrey Hepburn (Audrey Hepburn, second part) and Ingrid Bergman.

Garbo began her career with a supporting role in the 1924 Swedish film The Saga of Gosta Berling. She came to Hollywood in 1925. It immediately attracted the attention of the public with the first silent film, “Torrent”, which was released in 1926. A year later, she became an international star.

The following is the life story of Greta Garbo. 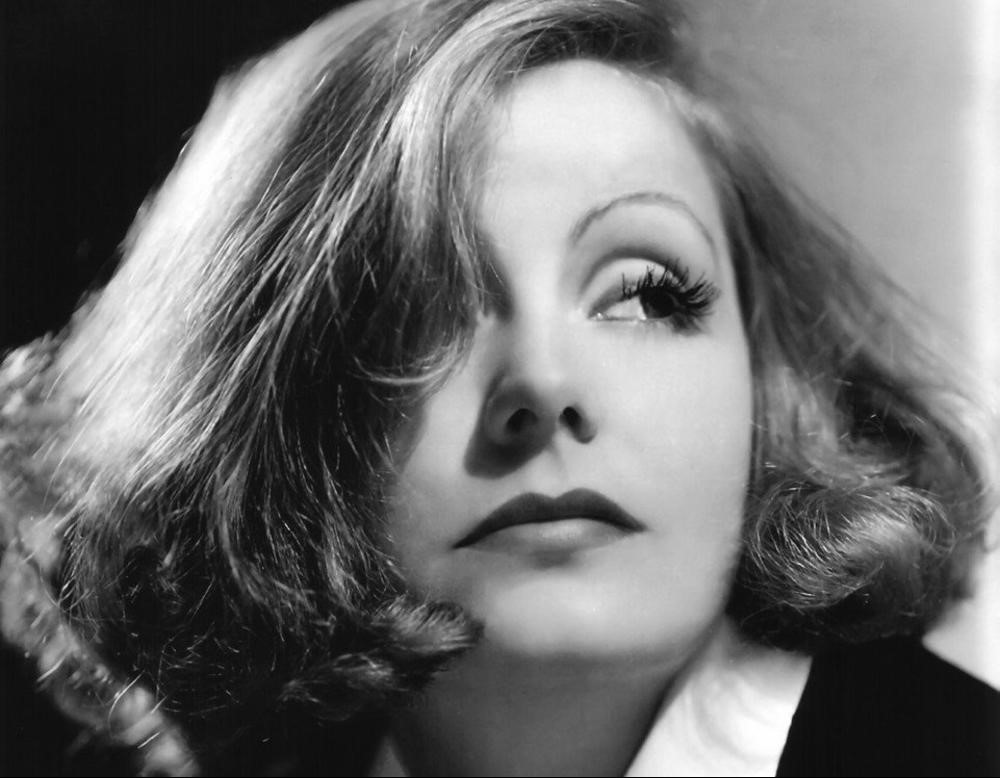 Her parents met in Stockholm. Father Carlo Alfred Gustafson worked in various jobs – street cleaning, trade, factories and butchers. He married her mother Ana Lovis, who came from a smaller place to find a job. She worked in a jam factory.

The Gustafson’s were quite poor. They lived in a small apartment, without hot water, on Blekingegatan no. 32. They had three children (Greta, her sister and brother). When Garbo recalled her childhood, she said:

“The long winter nights were forever gray. My father would sit in the corner and read the newspaper. In the other corner, the mother would sigh and mend old clothes. We children would whisper or just sit in silence. We were all very anxious, as if some danger was felt in the air. Such evenings are forever etched in the memory of a sensitive girl. All the apartments in the area where we lived looked like each other – their ugliness fit into everything that surrounded us. ”

Garbo was a shy dreamer as a child. She hated school and loved to play alone. Still, she was an imaginative child, a natural leader. She became interested in theater at an early age. She instructed her friends how to play theaters and act, imagined her performances and dreamed of becoming an actress. She later acted in amateur theater with her friends.

When she was 13, Garbo finished elementary school, and, typically for the Swedish working class at the time, did not attend high school. She later admitted that because of all that, she got an inferiority complex.

In the winter of 1919, the Spanish flu spread to Stockholm, and her father, to whom she was strongly attached, fell ill. He started to be absent from work due to illness, and in a short time, he didn’t even work anymore. Garbo stayed home and took care of him. She took him to the hospital for weekly therapies. He died in 1920, when she was 14 years old.

Garbo first got a job in a barber shop, and then, on the advice of her friends, she asked for and accepted a job in the department store “PUB”, where she worked in the production sector.

She advertised hats for store catalogs, and even designed some, which led to a better-paying job as a model. In the late 1920s, the director of commercials for the store began to include Garbo in roles in advertising women’s clothing. Its first commercial premiere was on December 12, 1920, and the following year it was engaged in many other commercials.

That’s when her film career began. In 1922, Garbo was given the role of extra in the short comedy “Wandering Peter”. At the Royal School of Dramatic Arts in Stockholm in 1922, she enrolled in acting.

Garbo got a role in the Swedish film “The Saga of Gesti Berling”, in 1924. In 1925, she got her first leading role in the German director’s film “Street without Joy”.

Then he goes to America. There, with the help of film director Maurice Steeler, she got an engagement in the house of Metro Goldwyn-Meyer. The director of MGM, Louis Meyer, was impressed by her appearance and thus began her successful career in Hollywood. 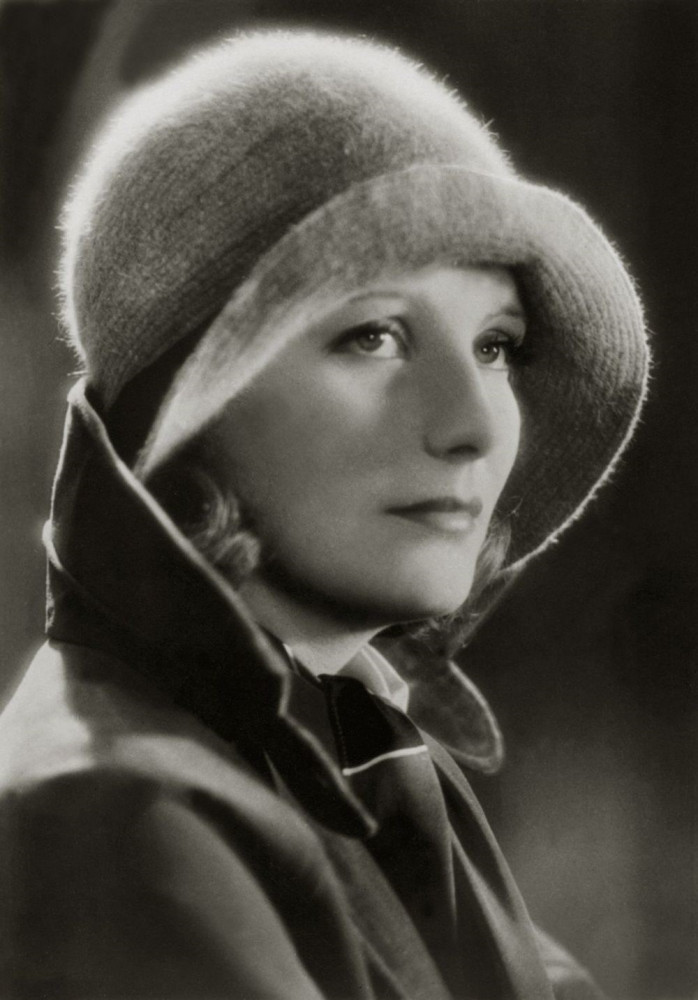 Greta Garbo arrived in Hollywood in July 1925. She got the first Hollywood role of Leonora in the movie “Torrent”, with actor Ricardo Cortez. Greta received great praise for her acting in this film, and the film itself achieved considerable success.

Greta Garbo’s next role was in the drama “The Temptress”, directed by Irvin Talberg. Although she was not satisfied with the script, where she played the role of a woman of dubious morals, she still agreed to this role. She later admitted that she did not like to remember this film and its shooting. During the filming, she was told that her sister had died. They did not let her go to her sister’s funeral, because they were afraid for the outcome of the project. And for this film, Greta received rave reviews.

She captured the attention of those around her. She made a total of eight more silent films and became famous all over the world. The producers were afraid to give her a role in the sound film, because of her Swedish accent.

The first sound role was the role of a prostitute in the movie “Anna Christie”. This film was advertised under the slogan “Garbo speaks”! The role of Ana Kristi, from the film of the same name, brought her first Oscar nomination (for Best Leading Actress). The film was the most commercially successful in 1930, to the extent that a German version was made, again with Garbo in the lead role.

The next film in which she acted was “Romance”. This is another film in a series that brought Gretty Garbo an Oscar nomination.

Her influence in Hollywood grew. In 1931, she got the role of a popular spy in the movie “Matha Hary”. She played a Russian ballerina in the film “Grand Hotel” in 1932. Both films became blockbusters, which made huge profits. Greta Garbo was at the peak of her popularity at the time, and the producers called her interest in the films she made and her private life “garbomania”.

In 1932, her contract with MGM expired, but she renewed it with an ultimatum to have the freedom to choose films and her colleagues.

In 1933, Greta made the film “Queen Kristina” – a biographical drama about Kristina from Sweden. Garbo insisted that her partner in the film be John Gilbert and she succeeded. The film “Anna Karenina” was being prepared, in which Greta was the main protagonist. 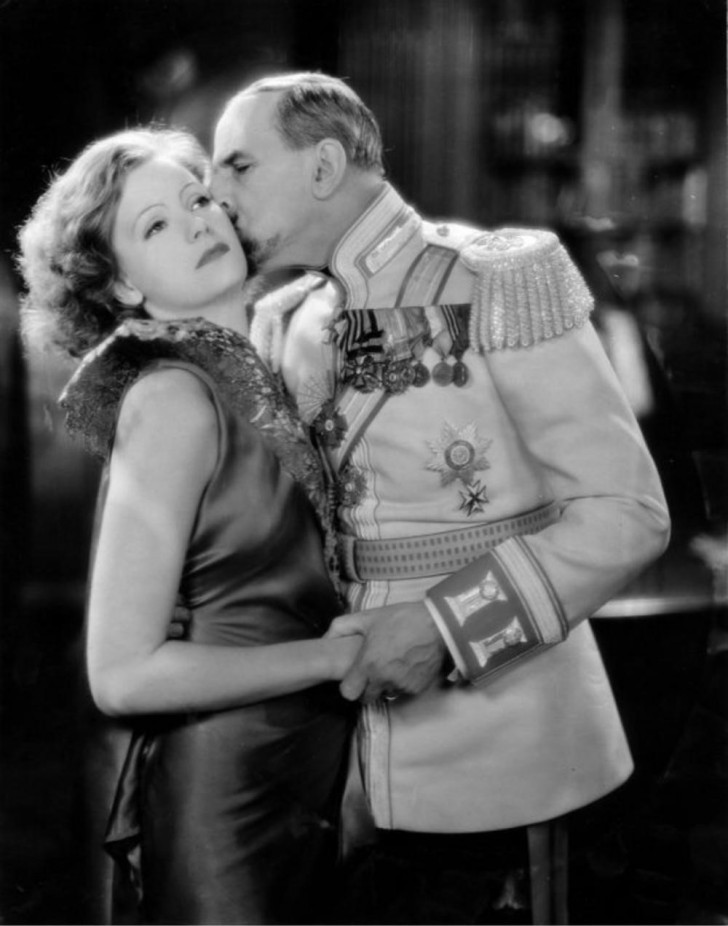 She was in a love homosexual relationship with actress Mona Martens. While the first man she fell in love with was actor John Gilbert. They met on the set of the film. He was Greta’s partner in several films. It was a great love, they even had to get married. Greta gave up on the wedding, which she later explained with the words: “I was afraid that he would command me and order me what to do. I’ve always wanted to be the one to ask. ”

The newspapers wrote about Greta’s relationships with actresses Lillian Tasman and Phi D’Orsay, and about her relationship with the writer, the Spanish duchess, Mercedes de Acosta.

In her memoirs, de Acosta wrote that Greta and she went on vacation together to Silver Lake in the Sierra Navada mountains. This relationship lasted for thirty years. When Acosta published her memoirs in 1961, in which she gave the public details of their relationship, Greta cut off contact with her.

Greta was also in short love adventures with conductor Leopold Stokovsky, and with Russian fashion designer Valentina and her husband, George Schile.

It was said in public that Greta Garbo had her last long-term love affair with photographer Cecil Beaton. Beaton, just like Garbo, had intimate relationships with both sexes. He also intended to marry Greta, but he had to give up that idea. Greta never confirmed that there had ever been anything more than friendship between them.

After the actress’ death, many began to reveal their former love affairs with her. These were, for example: Zsa Zsa Gabor, Johnny Weissmuller, Mimi Polak.

End of life and death

Greta Garbo was often thought to live in absolute solitude. However, this was not the case. She had a lot of friends, she loved traveling, so she often traveled with friends around Europe. She did not like to give interviews, so she created a mysterious image. Thousands of letters a week arrived at her address from all over the world, and she did not respond to any. She was extremely anxious, and melancholic at the same time.

She loved works of art. She had paintings of Auguste Renoir and Pierre Bonar in her apartment. When she was granted U.S. citizenship in 1951, she bought a large apartment in Manhattan. Thirty years later, she was cured of breast cancer, from which she had been ill for a long time.

She died of heart problems and pneumonia at the age of 84. Greta Garbo was buried in her native Sweden. The wealth she acquired, which is estimated at 32,000,000 dollars, belonged, according to the will, to her niece. 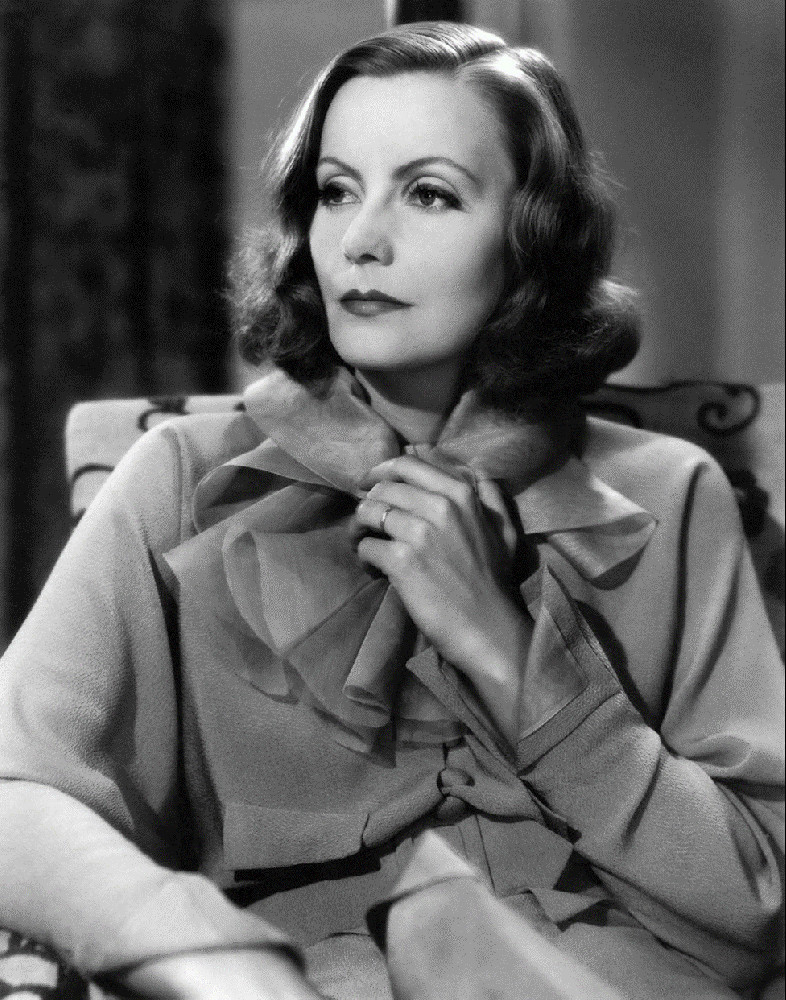 I hope you liked the biography of Greta Garbo?