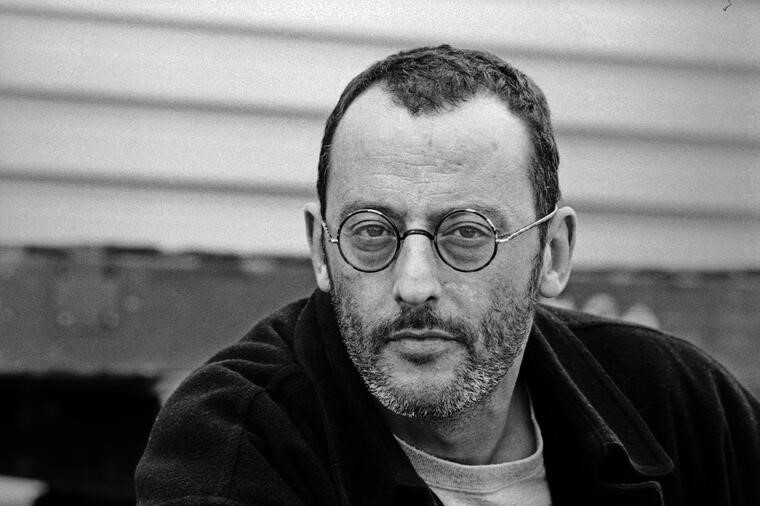 – The French actor with Spanish roots is happy to celebrate his 72nd birthday: he finishes as many as four films, enjoys his six children, which he got in three marriages, and in his free time he grows olives and designs glasses.

Just don’t ask me which movie is my favorite! I am horrified at the thought of making any list at all, even the one I like the most – the French actor Jean Reno started the conversation cautiously when he was a guest on the TV show of the American host Craig Ferguson recently.

– Sometimes it seems to me that the peak of my career was “Crimson River”, other times “Ronin”, then “Professional”, but at the same time I feel uneasy because I neglected some other roles.

And indeed, it is not easy to choose the best characters he has played in more than 70 films, several television series and a dozen theater plays. In our country, he is perhaps best known for “The French Kiss” from 1995, in which he starred with Meg Ryan, or for “Mission Impossible”, where his partner was Tom Cruise, then for “The Da Vinci Code”, “Far Relatives”, “Pink Panther”. He is also excellent in “Brothers of the Wind” by Gerard Olivares and Otmar Penker, which was shown in Europe in 2015, and recently came to American cinemas.

This is the life story of Jean Reno, one of the best French actors of all time!

Jean Reno was born on July 30, 1948, in Casablanca, Morocco, as Juan Moreno and Herrera-Jimenez. His parents, originally from the town of Jerez de la Frontera, the Andalusian center for raising bulls, had to flee their homeland. Their leftist beliefs bothered the dictatorial regime of Francisco Franco, which is why they fled to Morocco for fear of being swallowed by the night, which often happened in the early 1940s. Since 1912, the country has been under French protectorate, except for the northern part, which was under Spanish rule, so the spouses Moreno and Herrera-Jimenez settled in the center of the area, in the city of Tetouan, when he was offered a well-paid job. Typesetters in the printing press, moved to Casablanca. 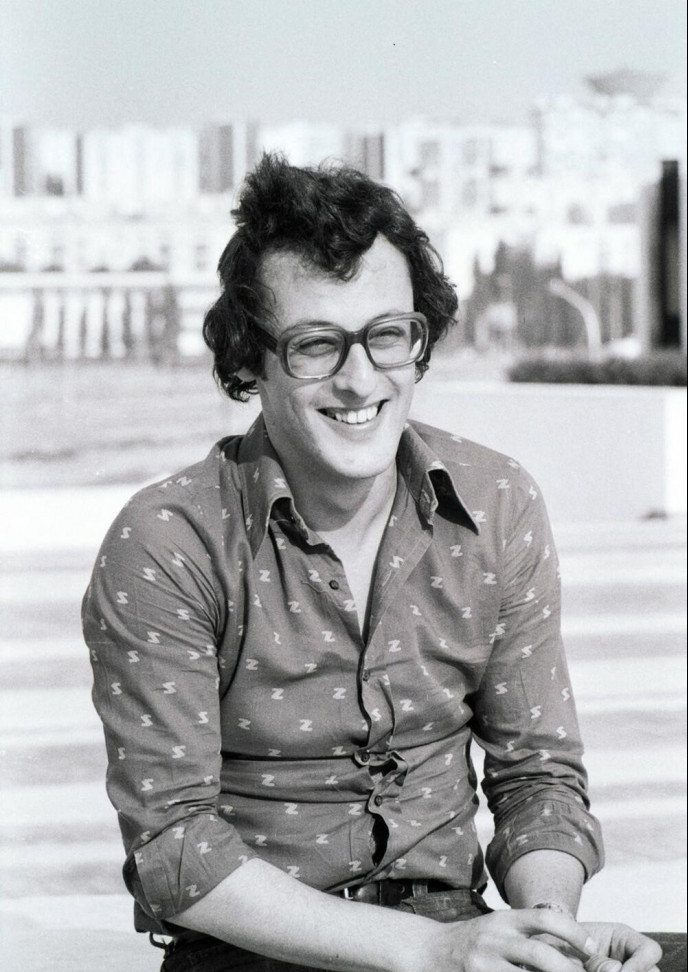 The family welcomed the first child there, son Juan, and two years later daughter Maria-Teresa, and then a tragedy occurred that no one even thought of. The mother fell ill and soon died, leaving behind a 14-year-old son, a 12-year-old daughter and a husband who, according to the actor, he never got over.

Four years later, Juan Moreno decided to become independent and seek a new life in Europe. He spoke Spanish, Arabic and French fluently, so he chose Paris to begin with. When he disembarked at the Gar Di Nor train station, he admits, he felt as if he had fallen from Mars. The city was, of course, fascinating, the challenges great, but it was young and full of enthusiasm, so it seemed to him that any difficulty, with a little dexterity, could be easily overcome. However, Moreno first had to serve a four-year military service, which was a condition for obtaining the French citizenship he applied for.

After leaving the army, without formal education and without money, he accepted every job he could find. He worked as a delivery man, driver, auxiliary worker on the market, then in the customs service, and for a while as a courier in an accounting firm.

– I became interested in acting after I watched Godard’s film “Until the Last Breath” with Jean-Paul Belmondo in the cinema one week – he said. – The impression was so strong that the next day I started researching where I could attend acting classes. 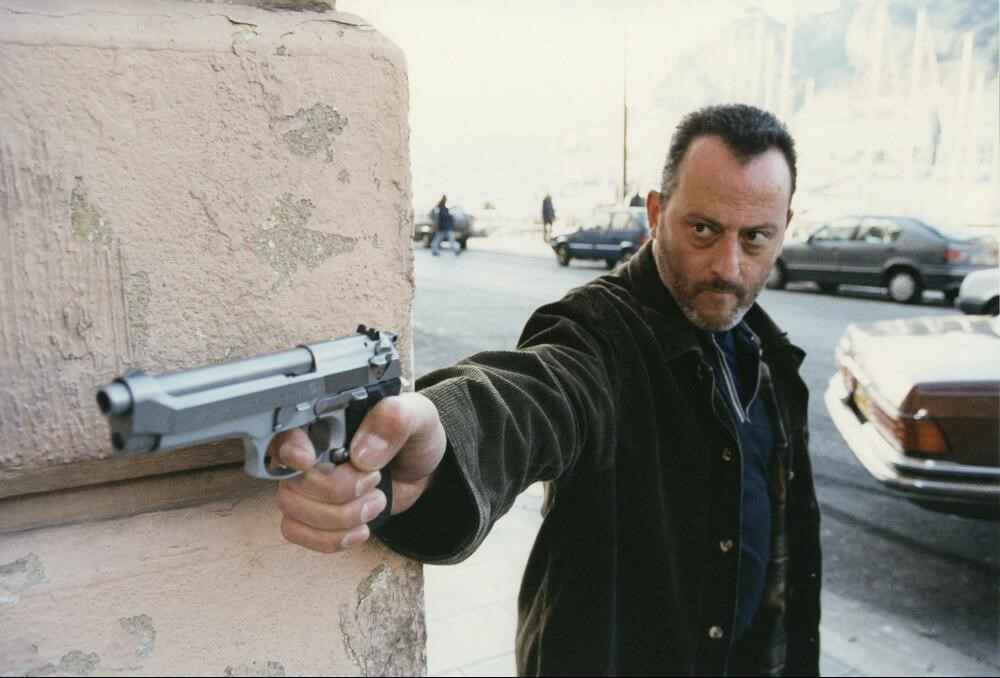 And he found the right place: it was the “Cours Simon” acting school, which was founded in 1925 in Paris by Rene Simon. Juan Moreno and Herrera-Jimenez entered it under the “simpler” version of their own name – Jean Reno. Although he had never thought about being an actor before, he showed great dedication and readiness to learn, so he got his first engagements after a few months.

At first, due to his 190 cm height and large physique, he mainly played villains, scoundrels and bullies, and the first important achievements followed the film “Hypothesis about a stolen painting” by Chilean director Raul Ruiz from 1978 and “Shine of a Woman”, Greek-French directed by Costa Gavras in 1979. And in 1988, there was a moment that forever marked the career of Jean Reno – a meeting with French director Luc Besson, who offered him a role in “The Great Blue”, will turn out to be the most awarded and most watched French film of the eighties.

On the wave of that success, Besson, full of ideas and enthusiasm, hired Reno in 1990 for his next achievement, “Nikita”, an action thriller in which he starred alongside the beautiful Anne Parrio. The role of Victor “Cleaner” brought him only praise and, more importantly, new engagements with Besson. The director, who was called a European Spielberg by critics, gave him a role in “Professional”

Jean believes that this character required the most acting skills – portraying the cold-blooded killer Leon who “does his job” in New York, and Besson was so pleased with the film that he soon announced a sequel, which was not shot in the end. 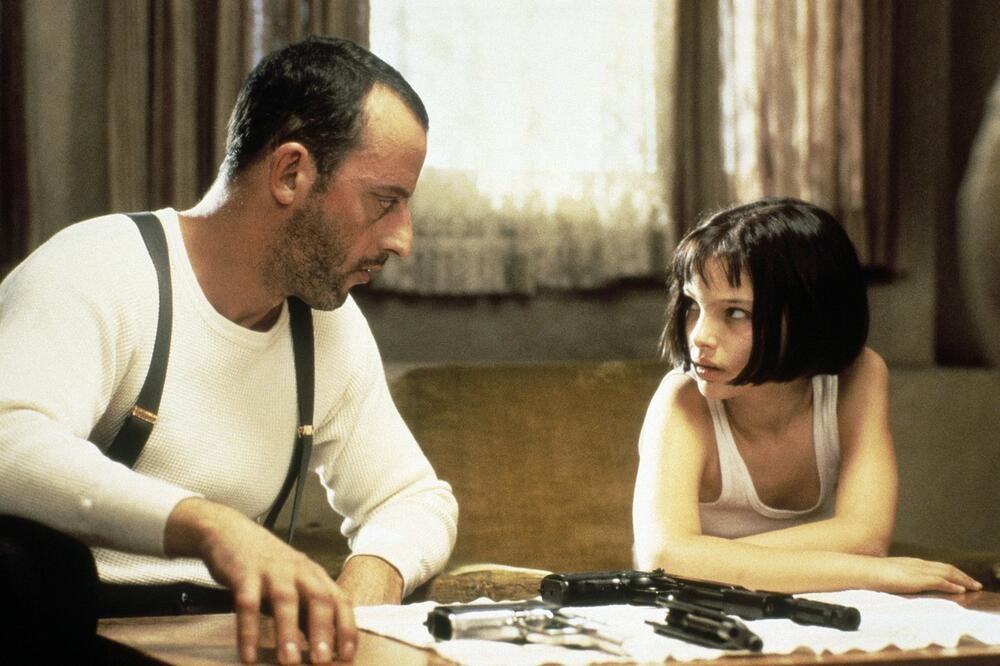 Although not as beautiful as movie stars usually imagine, Renault has always had success with women. His strong figure and impressive height left a strong impression on the fairer sex, so after several turbulent and short relationships, he got married to a girl he actually knew very superficially. It was 25-year-old Genevieve, who by marrying him in January 1978, became Mrs. Moreno and Herrera-Jimenez, and a few months later the mother of the girl Sandra, today a successful actress. After two years, the couple had a son, Mikael, who dedicated himself to music, graduated from the Brooklyn Conservatory of Music and in 2010, as Michael Moreno, released his first single.

In the late 1970s, the family settled in a small apartment in Paris, where they lived relatively modestly on Jean’s fees.

– People think that actors who have achieved successful careers are swimming in money and do not know what it means to live with great restrictions – says Reno. – However, it is not so. At the beginning, each of us struggled and managed as best we could. Money doesn’t come as fast as one thinks. And when it does, it gives the exact opposite effect. Perhaps it is best to compare it with short-term drunkenness: at first everything is wonderful and cheerful, but it is only an illusion because sometimes you have to sober up, and then you realize that the reality is different. It’s the same with money: it’s nice to have it, but a large amount on the account still doesn’t turn you into a happy person.

Paradoxically, as fees began to skyrocket, especially after the success of “Professional”, Jean’s marriage went downhill. Although the actor never admitted it, the reason for the first marital shipwreck was probably a Polish volleyball player, after the model, Natalie Dishkijevic, whom he married in 1995, as soon as the divorce from his first wife became final. As early as January 1996, their son Tom was born, and in June 1998, their daughter Serena. It was a time when Renault was gaining a reputation in the acting world and when the doors of Hollywood opened for him. 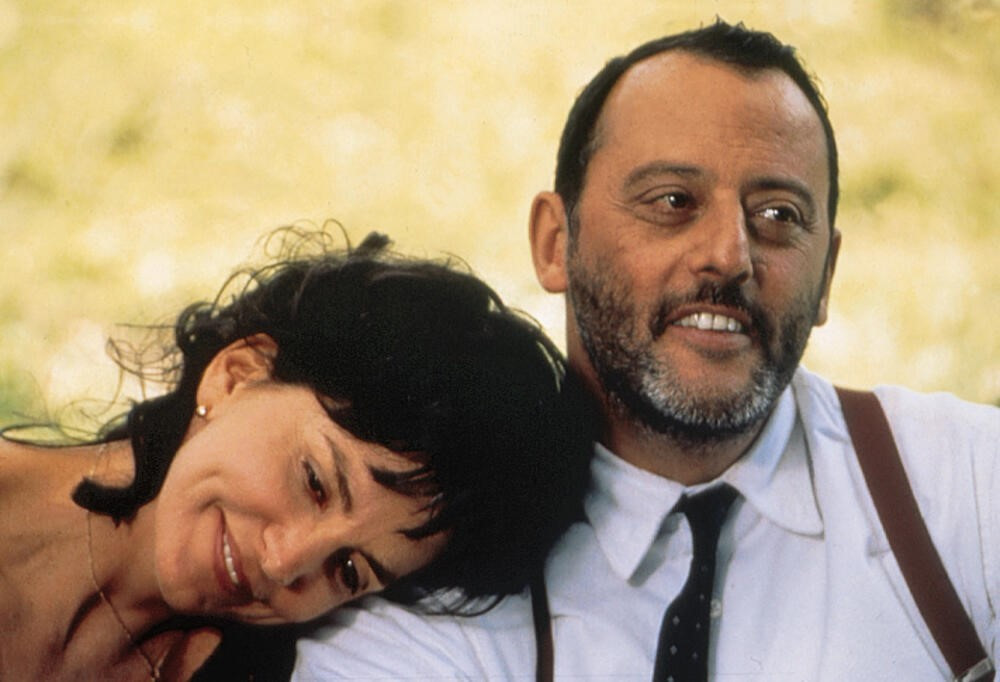 Today, the actor is enjoying the third decade of his stellar fame, he is a big football fan, he supports Inter Milan, he adores watches and he perfectly imitates Elvis Presley. He claims that he remained very similar to the young man who disembarked at the Paris train station in 1956. It is difficult to say how true that is, because a lot has changed since then.

With a rich acting experience and an impressive career, Jean has been a kind of style icon for a long time: he is always casually dressed, in his own clothing line that he sells exclusively in Japan, and he never changes his recognizable round glasses.

– Before the start of one shoot, I was looking for some detail that would underline the character of my character, something I wanted to emphasize, but I didn’t know what exactly it should be – he explained. – In search of something, I was walking around a Paris flea market and saw old round glasses on a stand. Dusty and pushed to the side, they didn’t look attractive at all, but when I wiped them and put them on my nose, I was amazed at how effective they were. That’s when I started wearing them and I didn’t stop even after I finished that shoot. Glasses are like shoes, they say a lot about what kind of person you are.

Apart from being his fetish, he also started designing glasses, and for his taste, as he claims, he grows olives in the south of France and produces oil from them, but only for his family and friends.

Jean Reno is now in his third marriage with a 22-year-younger British model of Polish-Bulgarian roots, Zofija Borucka, with whom he had two more sons: Cielo was born in New York in 2009, and Dean in 2011 in Los Angeles. The family lives in three locations: in Paris, Los Angeles and Malaysia.

– I am old enough to consider myself an experienced man – the actor said recently. – Maybe it is paradoxical that I only realized in adulthood that our best teachers are children. It was they who showed me that I didn’t know much more. I admit, it is not easy for me with six teachers – says Reno, who has been very busy in recent years. 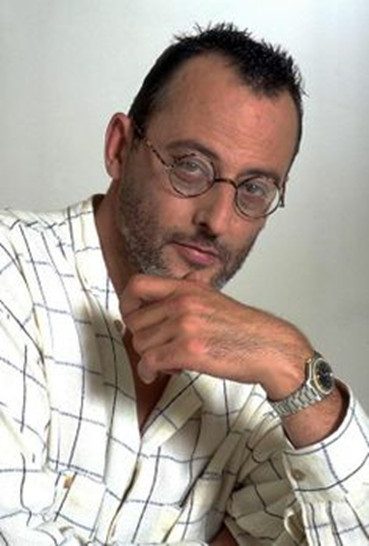 I hope you liked the biography of Jean Reno?