In this text, I will tell you the life story of Josephine Baker, a woman who made a revolution in the world of entertainment. 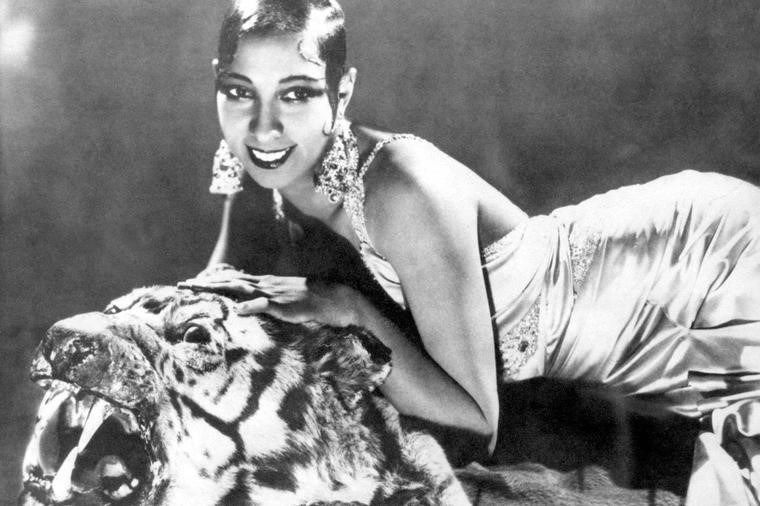 She was born Freda Josephine MacDonald in St. Louis, Missouri, on June 3, 1906. Her mother was a laundress and her father a drummer.

Her father left them when Josephine was still a baby, and her mother soon remarried to a gentle man who could not keep his job, so she supported him. She had another son and two daughters with him.

Josephine grew up earning money as a child by cleaning houses and babysitting rich white people. Many times in her life she heard the words “don’t love our child”.

When she was a little older, she got a job as a waitress at a club. She was only 13 years old. There she met Willie Wales, a man she soon married, but the marriage lasted only a few months. Although it was unusual at the time, Josephine never depended on a man. That gave her the freedom to get up and leave when she felt that there was no more love.

She married and divorced three more times: for Willie Baker in 1921, whose surname she decided to keep, the Frenchman Jean Lyon in 1937, since when she inherited French citizenship and the leader of the French orchestra, Joe Bilon, in 1957. She received help from him, with which she later supported 12 adopted children.

Josephine went to the United States in 1919, where she performed as a comedian with one troupe, and after their breakup she tried to get a job as an entertainer, but was often rejected on the grounds that she was too thin and dark. 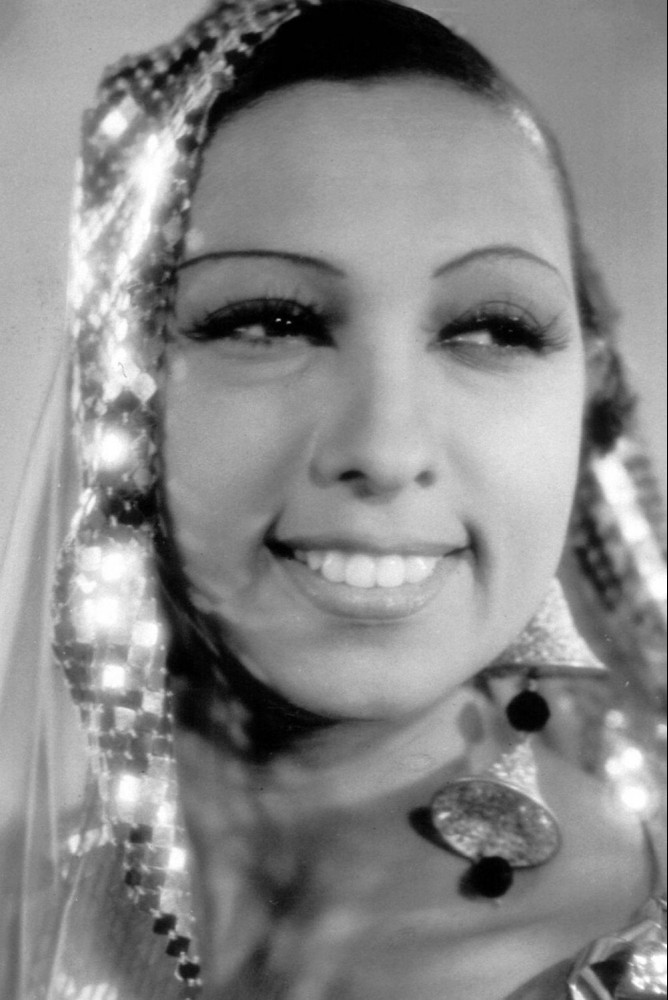 She studied singing and with her comedic spirit she managed to come up with various performances and soon became someone who filled the halls and when the audience fell in love.

Her real success happened upon her return to Paris. She became one of the favorite entertainers of high society and her performance in which she appeared in a costume with bananas is something that even today historians are happy to talk about.

She was photographed more than Gloria Swanson and Mary Pickford, who were in the greatest glory at the time. In 1927, she was earning more than any entertainer in Europe. She starred in two films in the early 1930s.

In 1936, she returned to America to star in the film “Ziegfeld Follies”, which did very poorly with audiences and critics, despite the fact that she was so famous at the time. The American population rejected it. The idea that a black woman was presented as sophisticated and powerful was unbearable for them.

She returned to Europe with a broken heart

She served France during World War II. She entertained the soldiers with her performances and smuggled secret messages to the French resistance movement. She was later awarded the National Order of the Legion of Honor for her contribution to the war against Germany.

Josephine Baker returned to America in the 1950s, and with good reason. She wanted to take part in the fight against racism. At that time, she began to adopt children. She often new how to call her family “Rainbow Tribe”. She adopted children of all colors, nationalities and religions.

It was her proof that we can all live together and call each other brothers and sisters.

She continued to travel through America, and on that journey she developed a close friendship with the American artist Robert Brady. After the fourth divorce, Josephine was looking for someone with whom she could live peacefully and someone she would consider a friend. He felt the same. They went together to Acapulco, Mexico in 1973, found an empty church and exchanged marriage vows. Although there was no legal wedding, without witnesses, priests, friends and relatives, this ceremony represented for them everything they believed in and they stayed together until her death. 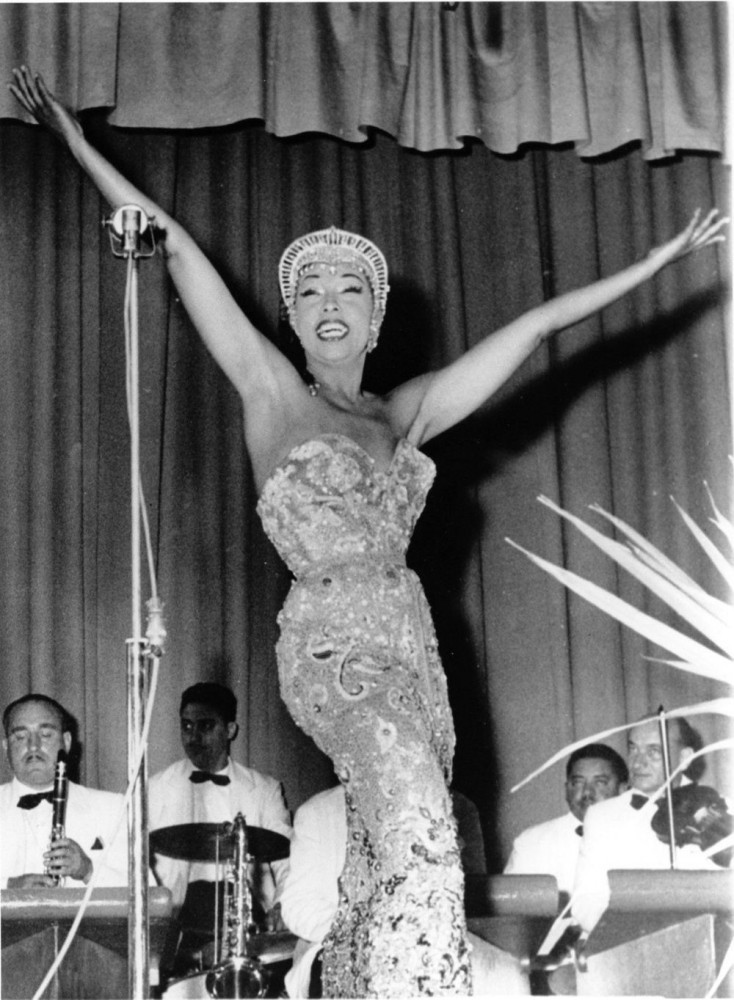 That same year, Josephine agreed to perform at Carnegie Hall in New York. Because of her previous experiences in America and the problem of racism, she was afraid of that performance and whether the audience would accept it now. The changes had already come to America at that moment, and her performance began with a standing ovation. Such a welcome brought tears to her eyes.

On April 8, 1975, she performed at the Bobin Theater in Paris. Stars like Sophia Loren and Princess Grace Kelly came to see the then 68-year-old Josephine, who raised her most famous points from her rich career of over fifty years. Criticisms of that performance filled newspapers across America, and what she did not expect was all positive.

Only a few days after that performance, Josephine fell into a coma. She died on April 12 from a brain hemorrhage.

More than 20,000 people flooded the streets of Paris as carriages carried her coffin to Madeline Church. The French government paid tribute to this artist with twenty-one gunshots, which is also the first black woman to be buried with such an honor.

Josephine Baker still intrigues and inspires people all over the planet.

Her strength, beauty, talent and fighting spirit will be remembered. 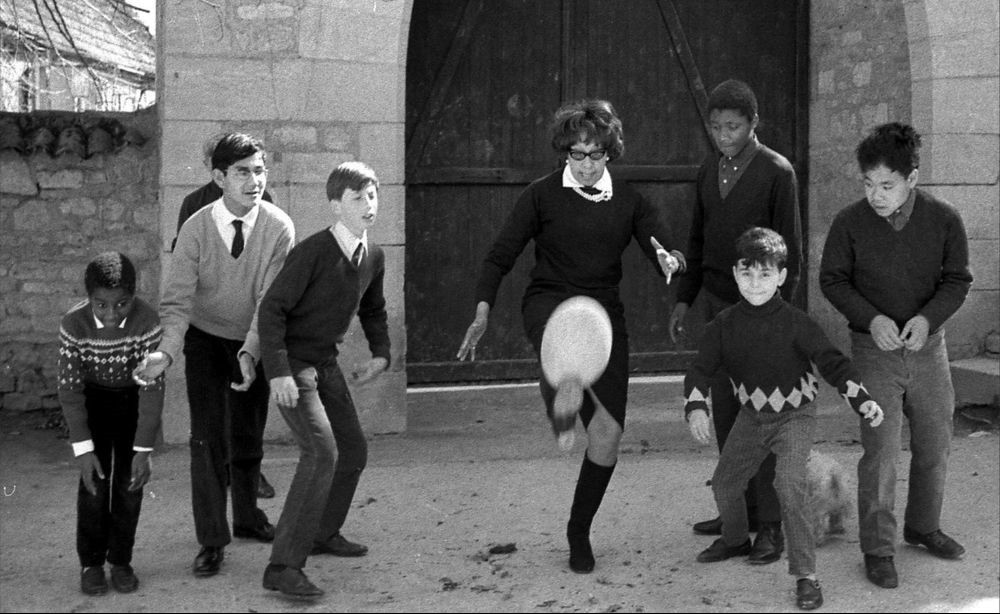 I hope you liked the biography of Josephine Baker?