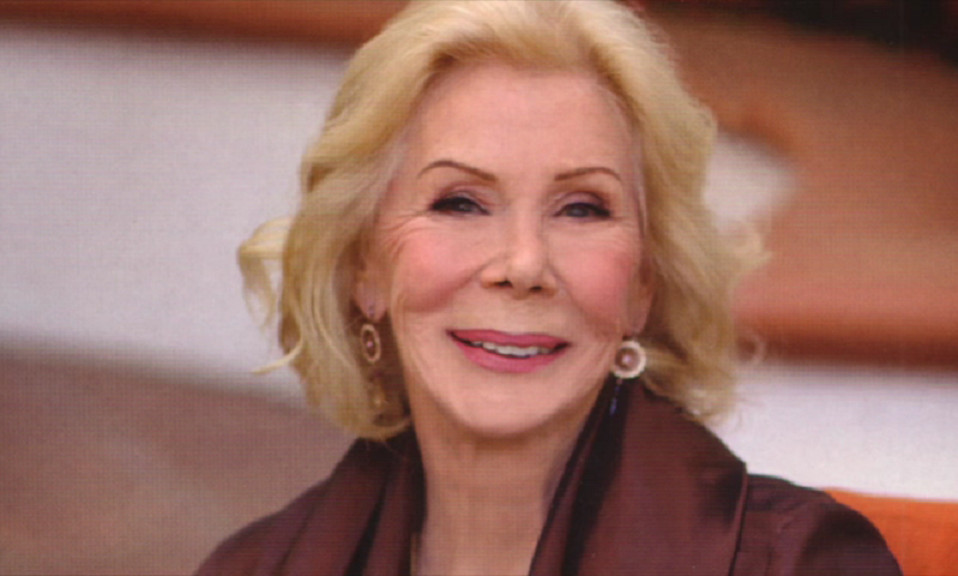 Writer Louise Hey (90) was not pampered by life. She survived domestic violence, was raped by a neighbor, lived on the brink of starvation … She had cancer, but was cured without medication and surgery!

“Life loves me and all my needs are always met”, is one of the affirmations of the guru of popular psychologist Louise Hay.

In the following text, I will tell you the life story of Louise Hay, a famous motivational speaker and life coach!

Although many will wave their hands at her mantras that achieve a better life, without an inner positive attitude, everyday life can easily become a real nightmare. And a big part of life for this American woman was just that – a real nightmare. She had a terrible childhood.

She was born on October 8, 1926, in Los Angeles, in a family in which the mother remarried due to poverty to a man who was soon revealed to be a bully. Beatings were commonplace for little Louise. Unfortunately, her unhappy childhood was not just about bullying and abuse within the family. Louise was raped by a neighbor when she was only 5 years old.

When she turned 15, she dropped out of school because she got pregnant. She gave up her child, a little girl, when she was 16 years old. She decided to adopt it, because she thought that she would not be able to take care of the baby without anyone’s help, because she herself was a child. For the rest of her life, she thought it was a rational decision.

After a rather stressful start of growing up, that is, after giving birth to a child, Louise goes to Chicago, where she starts working in poorly paid jobs. She soon left Chicago and went to New York, where she changed her name and started working as a model.

Her beauty and talent were recognized by the great and famous creators of that time, such as Bill Blass, Oleg Cassini and Pauline Trigere. She became a successful model, and soon met an English businessman, Andrew Hay, whom she married in 1954. But he leaves her after 14 years of marriage, because of another woman.

Two years later, Louise became a religious-scientific practitioner. He dedicates himself to transcendental meditation with Maharishi Maheshi Yogi at the International University in Fairfield, Idaho, USA. But very quickly, everything changes again. 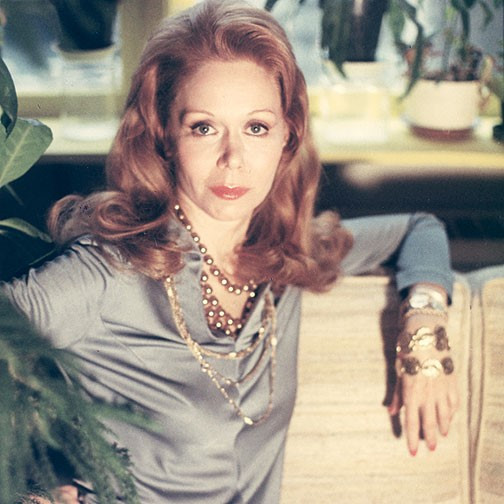 Louise, at 51, comes to a terrible realization. He discovers that he is suffering from cervical cancer. She is convinced that it is because of the years of accumulation of anger and rage because of everything that happened to her. At that point, they refused conventional treatment. He turns to the farewell regime and begins therapy that includes a special diet and occasional bowel lavage.

Instead of drugs and operations, he opts for affirmations, visualizations, purification by diet and psychotherapy. After six months, she was healthy. She claimed that she managed to get rid of the cancer on her own, but there is no scientific confirmation that the cure really came that way.

“Cancer is a disease caused by the deep and long-lasting resentment you carry within you until it literally starts to eat you. It is a deep secret or sadness that eats or hatred that lasts a long time. The key to healing is in self-love and self-acceptance,” she wrote. She in her bestseller “How to Cure Spirit and Body”.

He helps others with his experience

She wrote her first book on how to heal her body, which contained various methods, in 1976. At that time, she started conducting various workshops for people with AIDS, which brought her great popularity, and she was even a guest on the Oprah Winfrey show. After that, the sales of her books jumped to more than 35 million copies, and they were translated into more than 30 languages.

Louise believes that small joys save from a heart attack!

“The heart represents love, and blood represents joy. The heart sends joy through love through the body. When you deprive yourself of joy and love, the heart withers and becomes cold. This slows down blood flow and opens the way to anemia, angina and heart attack. You should pay attention to the small joys that surround you, because if you squeeze every joy out of your heart for years, it perishes because of suffering, and that can lead to a heart attack, “explains Hay, adding that any pain is caused by guilt. She demands punishment, so pain appears.

Louise Hay is one of the most successful writers, whose books have changed and improved millions of lives around the world. Until her death, she spent her retirement days on her property near San Diego. There she had a large garden where she grew roses and various vegetables.

“Although I can no longer grow plants as before, I still work in the garden. And I’m still amazed to see something grow. It’s a miracle of life to just watch it happens,” says Louise. Although she is still active in writing books, she does not come out much, but from time to time she appears at the opening of some conferences, which also promote a positive approach to life.

In her ninth decade of life, she stated that this is her best period so far.

“I believe that I am a big, strong, healthy girl with a lot of good energy. I am very happy to have the energy I have, to be able to live the life I live and to enjoy the company of fantastic friends. I believe that life loves me. I also believe that laughter is more important than worrying about wrinkles I laugh much more often Much fewer things worry me In fact, I feel much freer than when I was a child As if my good thoughts brought me back to a state of blissful carelessness I joke much more often “I nurture a mental state that allows me to have positive outlook on life. This positive, grateful, happy state attracts the best of everything in life, and that’s why this is one of my best decades so far,” the writer says.

She also gave a simple recipe for happiness: Simplify where you can, be optimistic and focus on the solution, not the problem! 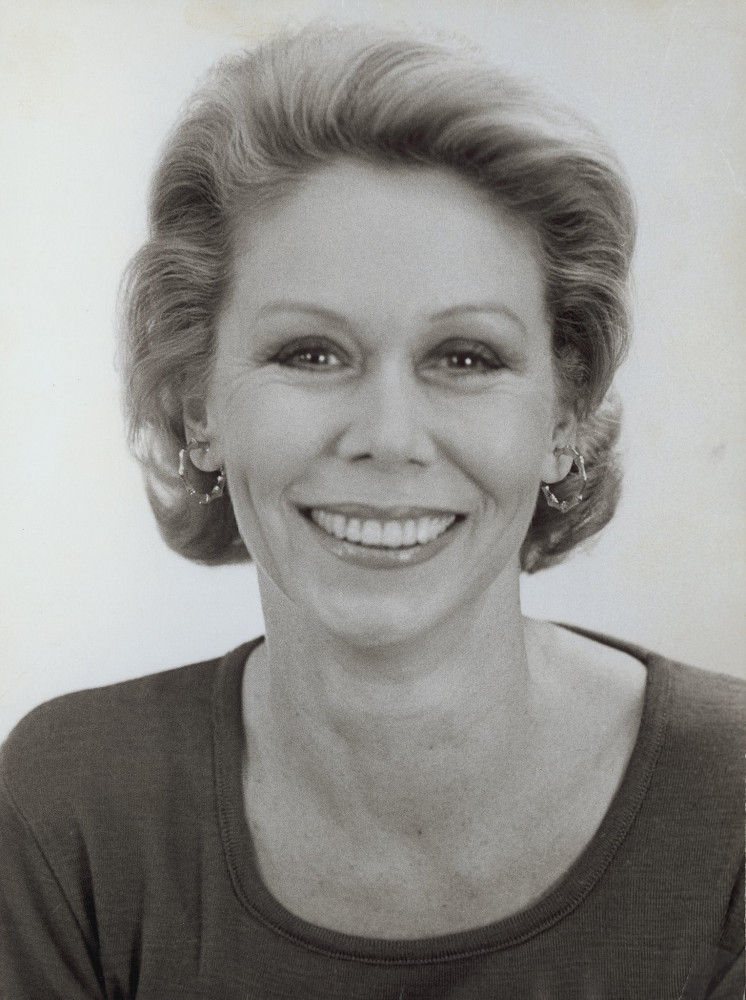 I hope you liked the biography Louise Hey?