“Life loves only the one who really lives it.” – Maya Angelou 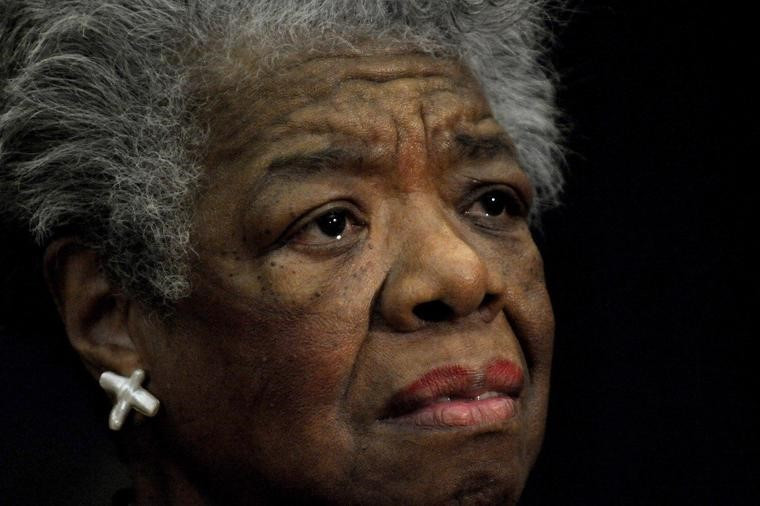 In this text, I will present you the life story of Maya Angelou, a woman who was a human rights fighter!

The life story of Maya Angelou’s is difficult and imbued with a constant struggle for her own life and the lives of other people she threatened. She was born on April 4, 1928, as Margarita Annie Johnson in St. Louis, Missouri. Her parents divorced when she was three years old and sent her and her brother Bailey to live with their grandmother in the small town of Stamps in Arkansas. In Stamps, she often faced racial discrimination, which was common in South America at the time. This did not stop her from continuing to believe deeply and to live the old-fashioned, traditional life of African Americans. She said that her grandmother was responsible for her later life and career, because she taught her true values.

Margarita’s younger brother did not know how to pronounce her name, so he called her “my sister” and from that came her nickname “May” – he later read a book about the Maya and named his sister Maya, a name he would use later for the rest of his life. This is one of the indicators of her attachment to her brother. 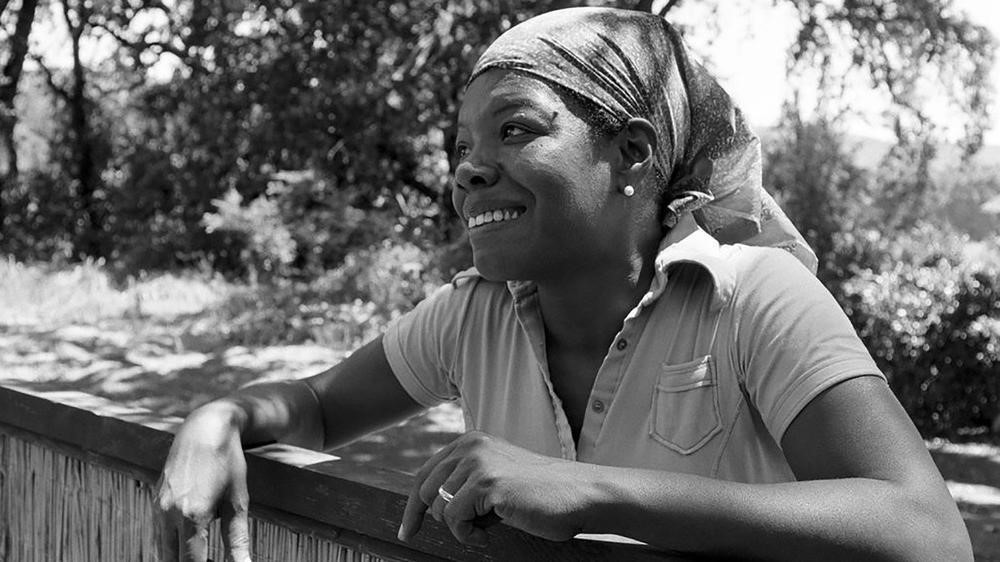 At the age of seven, when she visited her mother in Chicago, she was raped by her mother’s then boyfriend. Since she was too embarrassed to tell any of the adults, she complained to her brother who passed it on to the rest of the family. The man was arrested and imprisoned for one day, and after he was released, Maya’s uncle killed him. When she heard what happened, she felt that she was to blame for it and did not want to talk anymore. She later said that she was very afraid of the power of her voice and because of that she stopped talking.

Maya spoke again at the age of 13, after 5 years of silence, when she came to her mother again, this time, in San Francisco. She went to high school and received a scholarship for dance and acting at a school where she later listened to advanced ideas that were later credited to her political activism. She dropped out of school to become the first African-American tram conductor. She later returned to school where she became pregnant and gave birth to son Gaj, a few weeks after graduation.

She left home when she turned 16 and lived the hard life of a single mother, supporting herself and her son by waiting and cooking, but she did not give up music, dance, performances and poetry.

In 1952, she married the Greek sailor Anastasios Angelopulos. That is when her career as a singer in a nightclub began, where she took the name Maya Angelou, a combination of her childhood name and a variation of her husband’s last name. Although the marriage did not last, she kept her husband’s surname because her career was on the rise. Namely, while working as a dancer in a strip club, she received an offer to become a part of the theater. She performed on a European tour with the opera Porgy and Bess. She studied modern dance, played on television and recorded her first album “Calypso Lady”, in 1957.

She wrote songs for many years, but she had a desire to start writing prose. She moved to New York and enrolled in writing school, along with many long-ago young African-American writers and artists connected through the Human Rights Movement. 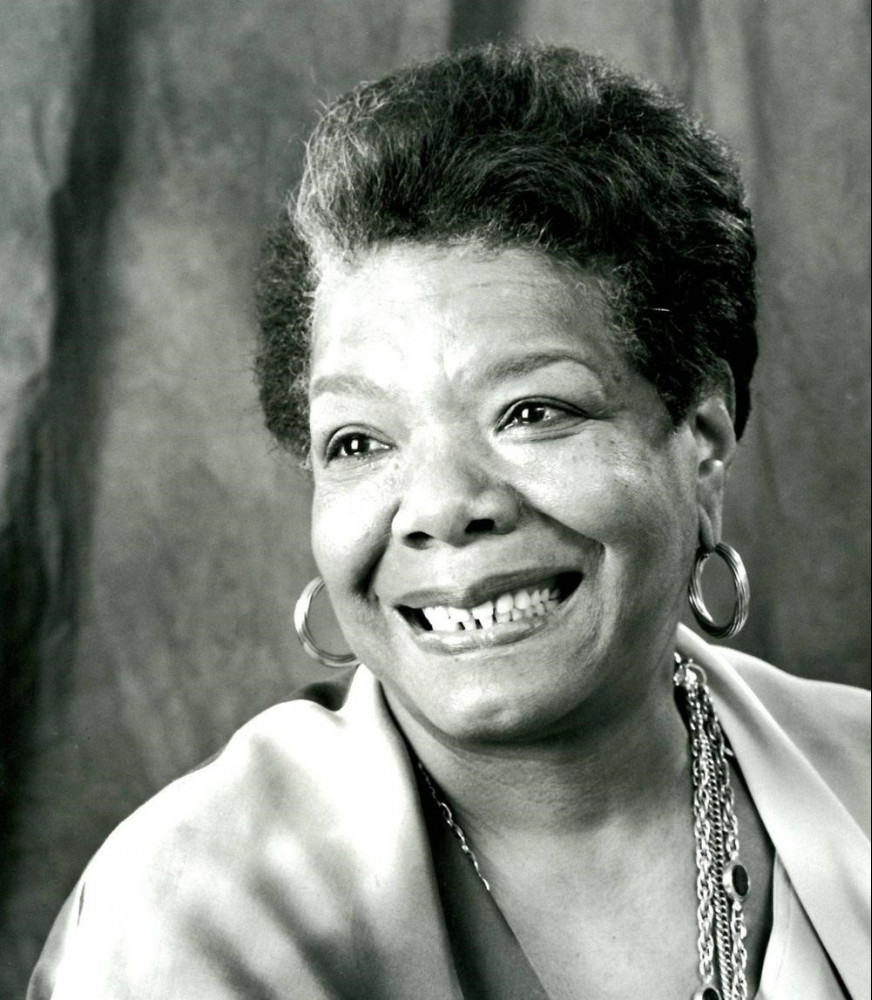 In New York, she fell in love with a human rights activist from South Africa, Vusumzija Mejia, and the couple moved to Cairo with Maya’s son in 1960. In Egypt, Maya worked as the editor of the English edition of the Arab Observer.

After breaking up with Vusumzi, Maya and Gaj moved to Ghana, where she joined a group of African-American immigrants. She worked as an instructor and assistant at a music and theater school at the University of Ghana, worked as a journalist in the press and on television.

While abroad, she mastered French, Spanish, Italian, Arabic and the language of West Africa, boys.

Maya Angelou returned to America in 1964 to help build the Organization for the Unity of African Americans with dissident Malcolm X. But soon after her arrival, he was assassinated, and plans for the organization went with him. Angelou started working in TV production and worked closely with Dr. Martin Luther King. His murder happened on her birthday in 1968, and that left a big mark on her. She found solace in writing, and began working on her first autobiography, “I Know Why a Bird in a Cage Sings,” which talked about her growing up until the birth of a child. The book was published in 1970 and was an incredible success.

Maya Angelou became a national figure overnight. In the following years, the book received six more sequels. She received invitations to give lectures and wrote several screenplays that made her the first African-American woman whose text was screened and nominated for a Pulitzer Prize. In her latest autobiography, “Mom and Me and Mom,” she revealed how her mother saved her when her then-boyfriend abducted and abused her:

“He picked me up after work and drove me to one place. I thought we were in a romantic place by the bay. He hit me with his fist. He kept hitting me, beating me. I fainted several times,” she said. After the painful event, the boy put it in the trunk of his car and drove it to a nearby restaurant to “brag” in front of everyone about what he had done. He was held captive for three days from which his mother escaped with the help of his friends.

The American presidents, Ford, Carter and Clinton, presented her with decorations and great recognition, and Clinton even asked her to write a song for his inauguration, which was followed live all over the world.

Angelou started her education, but she also continued to write, as well as work on television and film. She has directed several plays and documentaries. The opus of her works extends to over 30 titles, which include stories and essays.

In 2000, Angelou was awarded the Presidential Medal for Art, and in 2008 for the theater. In the same year, her documentary “Black Candle” was shown and the guide book for young women “Letters to My Daughter” was published. In 2011, President Barack Obama presented her with the highest recognition for civic honor, the Presidential Medal of Freedom. 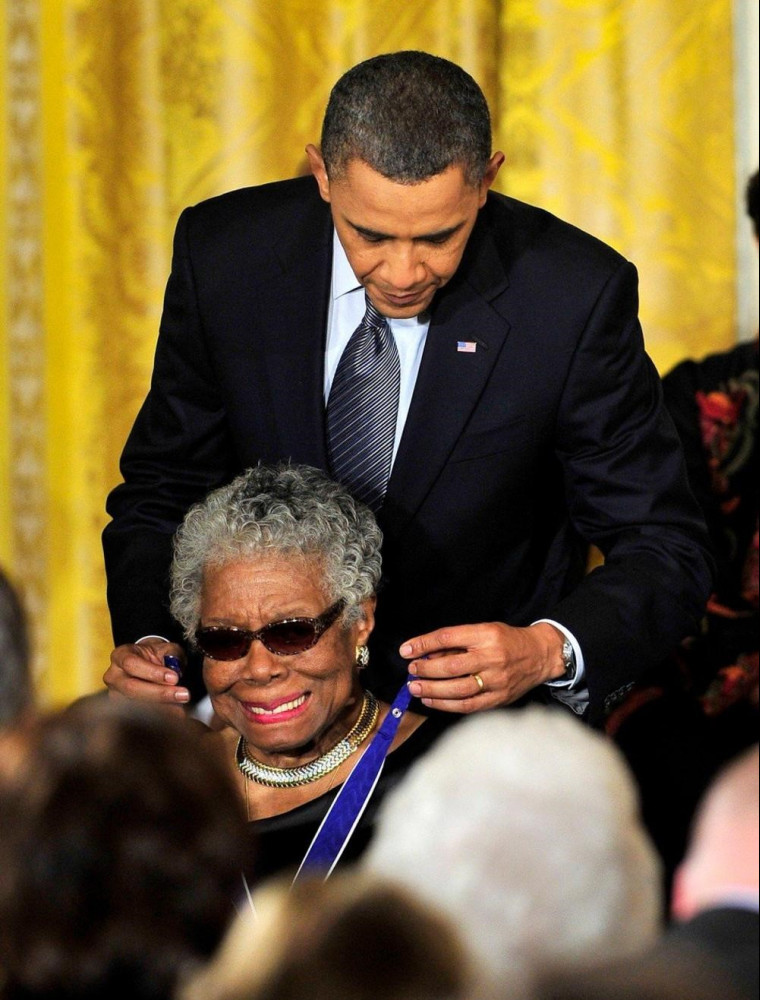 I hope you liked the biography of Maya Angelou?