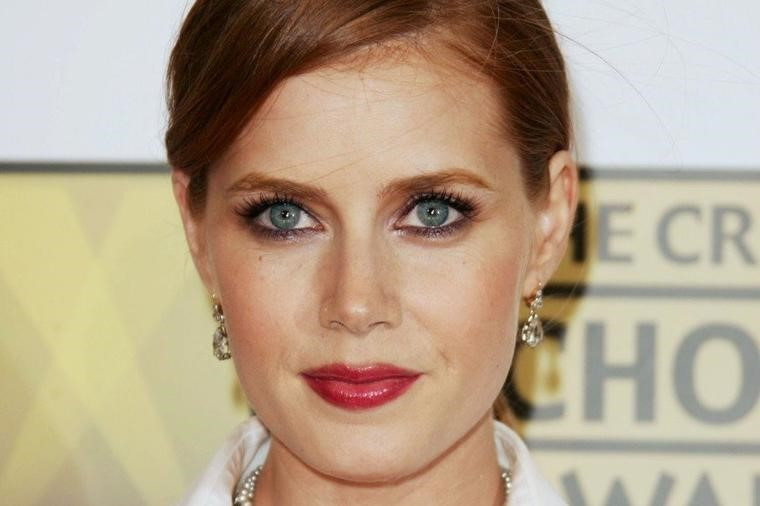 Although Amy is American, she was born in Vicenza, Italy, no less, no more, than at the military base near Aviano, on August 20, 1974. Her father Richard was a soldier, he served in the US Air Force and the family often moved wherever the army sent him, so Amy was born in Italy, after which she lived in several other military bases around the world during her childhood.

The father eventually realized that with seven children – Amy has four brothers and two sisters – a nomadic life and not the most comfortable, so he left the army and the family returned to Castle Rock in Colorado, where Amy took her first steps towards show business. But, as a child, she was also a bit problematic, so, she admitted, she new how to fight often. She was not overly interested in school, and she spent her days with her mother Catherine in the gym where she worked as a coach since her father left them in 1985 and moved to Arizona.

This is the life story of one of the greatest actresses of today – Amy Adams!

As soon as she finished high school, she decided not to go to college, but moved to Atlanta with her mother, where she worked various jobs in order for the family to survive. Adams later said that the poverty in which she grew up with a single mother of seven children turned her into a strong and difficult person as she is today. 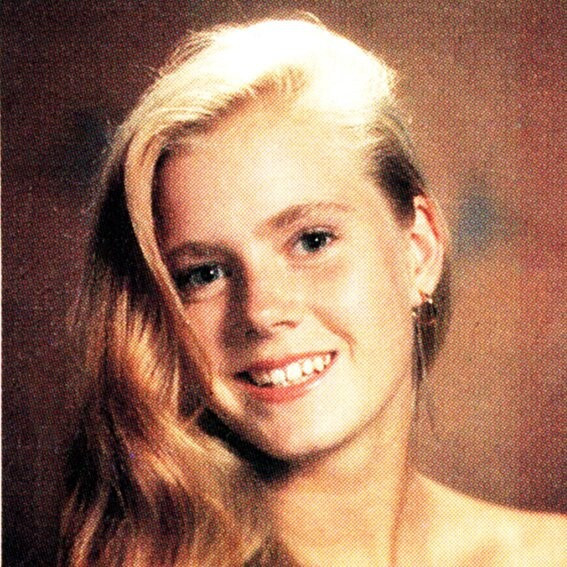 It is less known that Amy wanted to be a ballerina and until the age of 18 she took private lessons in a dance school. But, later, she realized that she did not have enough talent for such a demanding artistic discipline, so she turned to acting. She got her first roles working in “dinner theater”, an American type of theater in which the play is performed with dinner. Adams loved theatrical boards, but she despised the waiter’s part of the job, so she often new how to quarrel with guests, she said many years later in one of the interviews.

Breaking through the film

In order to support herself, she changed several demanding and not at all glamorous jobs: she was a waitress, a saleswoman, and even worked as a waitress in the famous chain of cafes “Hooters”, where she had to wear very few tight clothes and deal with rude guests. As soon as she raised enough money to buy a car, she ran away from that job. Until 1999, Amy struggled with various low-profile theaters, trying to break into the film, and then, almost suddenly, she had a role in “Drop Dead Gorgeous”, a satirical film about beauty pageants where she starred alongside big names Kirsten Dunst, Ellen Barkin and Kirsty Ali. She was given the role of a promiscuous teenager and a school cheerleader, and that, she said, worried her, because she was afraid of how people would watch her after the film, considering that in real life she is not like that. 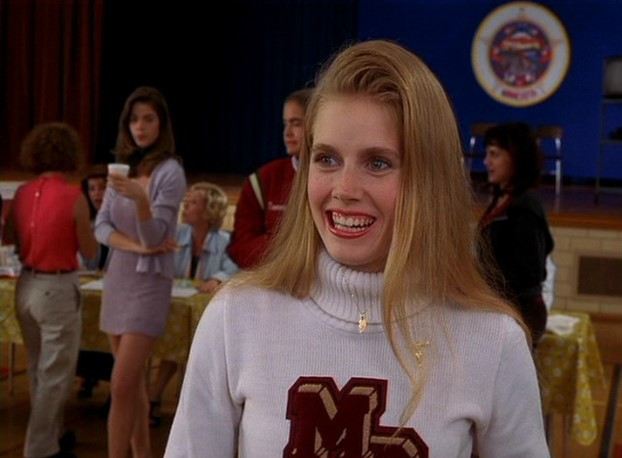 It turned out that she didn’t have to worry, because she moved to Los Angeles that year and her Hollywood career started at full speed. She started shooting series for the production company “Fox”, of which her most interesting role was in the spin-off series of the film “Dangerous Intentions”.

Along with Sarah Michelle Geller, she played in “Dangerous Intentions 2” where all the forbidden scenes from the series were used, and Amy received better reviews than her partner. She started shooting more than ever and in the next ten years, she appeared in dozens of films, series, musicals, borrowed her voice in animated films… 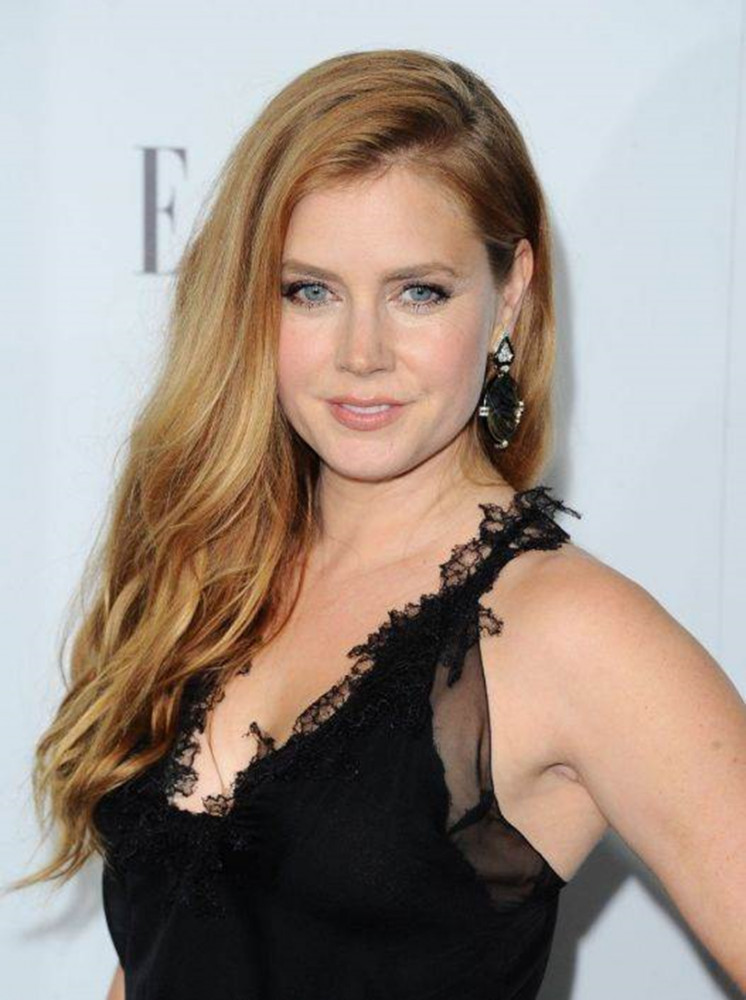 Although she is still followed by the roles of a bad girl, she shot in various situations, and in two films about Superman, she played the journalist Lois Lane. She has been nominated for several Oscars and other prestigious acting awards, and is the proud owner of two Golden Globes. She is one of the highest paid actresses in the world and is estimated to have earned more than 13 million dollars in 2016, while in 2014, the prestigious magazine “Time” named her one of the 100 most influential women in the world.

Despite the “bad reputation” he shows on the small screens, he privately leads a very quiet and sometimes boring life. He lives with his fiancé, actor Darren Le Gaul, and in 2010 they had a daughter, whom they named Aviana, probably as part of the air base where Amy was born. 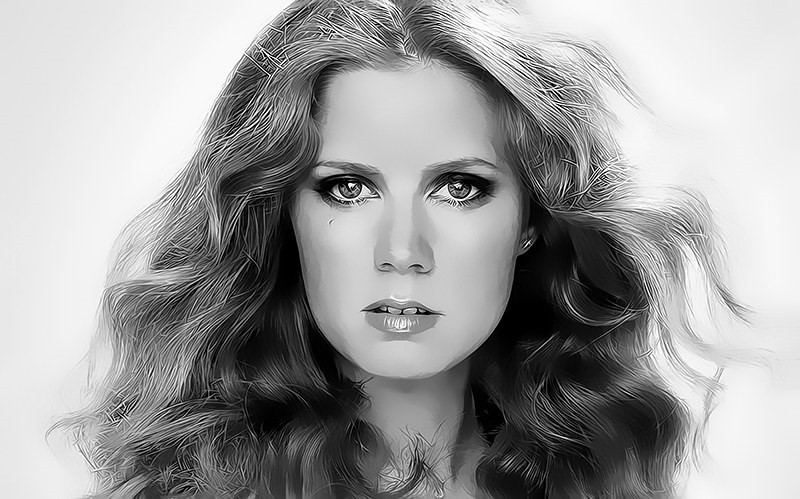 I hope you liked the biography of Amy Adams?