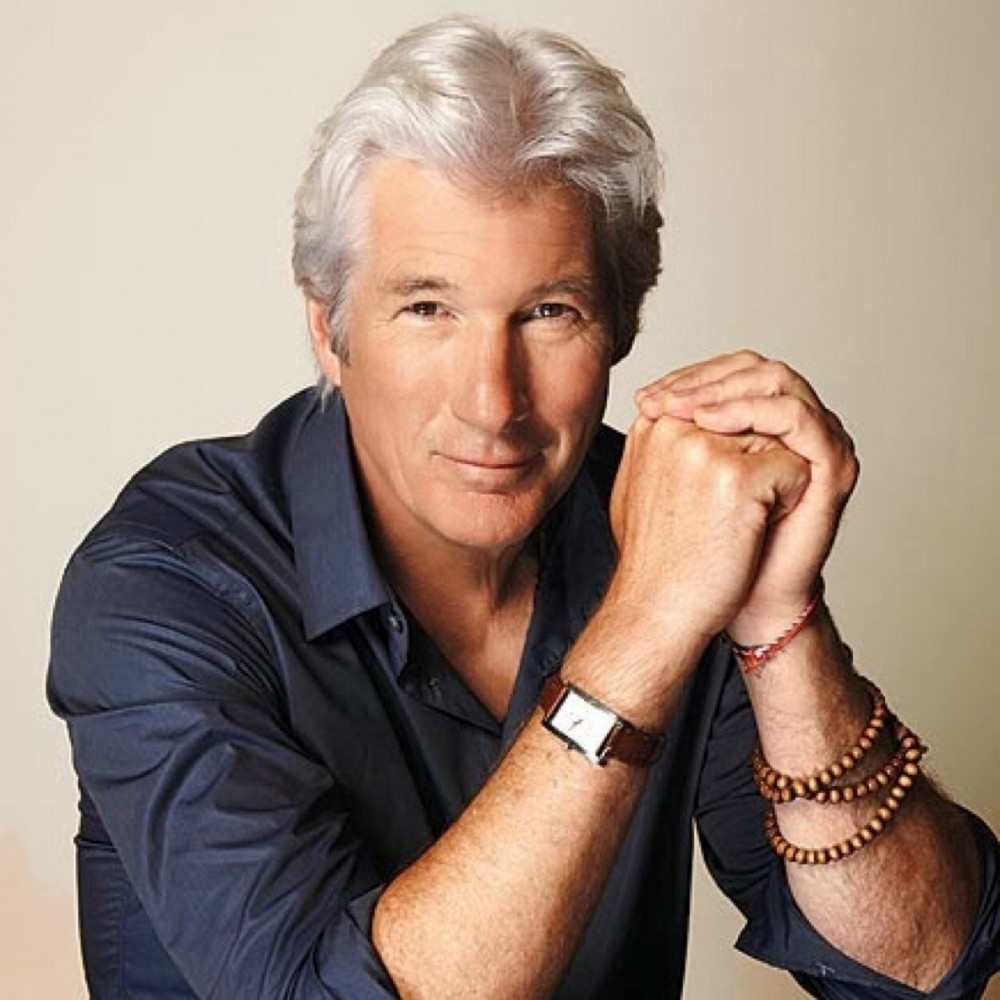 The great humanitarian and great Hollywood actor Richard Gere is best known for his role in the famous love movie “Pretty Woman”, where his partner was the beautiful Julia Roberts. For a long time, he had the status of an American sex symbol, and he was often included in the lists of the most desirable men and the most beautiful people in the world.

In addition to a great acting career and music, Gere has always found time to do humanitarian work, and that is why he is the favorite actor of the masses. In addition, in 1999, he was chosen as the sexiest living man in the world, which only contributed to his popularity with the female part of the audience.

This is the life story of Richard Gere!

Childhood and the beginnings of an acting career

Richard Gere was born on August 31, 1949, in Philadelphia, the capital of the American state of Pennsylvania. Doris Ann’s mother was a housewife, and his father, Homer George Gere, was an insurance agent. He had one sister and brothers with whom he spent his childhood, and in 1967, he graduated from North Syracuse High School, where he excelled in gymnastics and music.

After high school, he enrolled at the University of Massachusetts, where he received a scholarship in gymnastics but did not graduate because he left college after two years to try his hand at acting. In 1971, he got a job at the Seattle Theater, where he played a couple of minor roles in plays. His bigger role was in 1973 when he performed at the London Theater. In the mid-1970s, he began appearing in Hollywood movies. 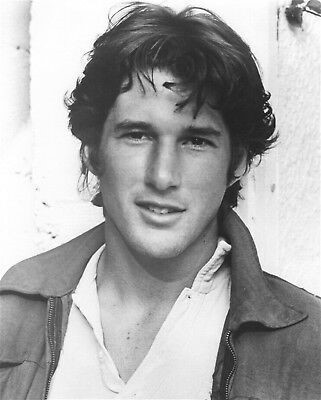 As is already the practice with all actors, Gere initially got episodic roles in films of poorer production. His film debut was in the film “Looking for Mr. Goodbar”, and in 1978, in the film” Days of Heaven”, he got the role of Bill, where critics brilliantly evaluate his performance.

The following year, he got a role in a Broadway play that excited the public in the United States. Namely, he was the first Hollywood actor to play a homosexual Holocaust victim. He also won the “Theater Word” award for his performance, and the following year, he gained great popularity by making the film “American Gigolo”. Two years later, he made the film “Officer and Gentleman” in which his partner was Debra Winger, and the film achieved great commercial success, earning over 130 million dollars worldwide. The following year, the film “Breathless” was released, in which Gere had a more notable role.

The birth of a world star

Although Gere was already a fantastic actor who easily got roles, he still gained world fame with his role in the romantic film “Pretty Woman”, where his partner was Julia Roberts. The two of them had incredible chemistry on the set, so it is not surprising that the film achieved great critical and commercial success and gained the status of a cult achievement. 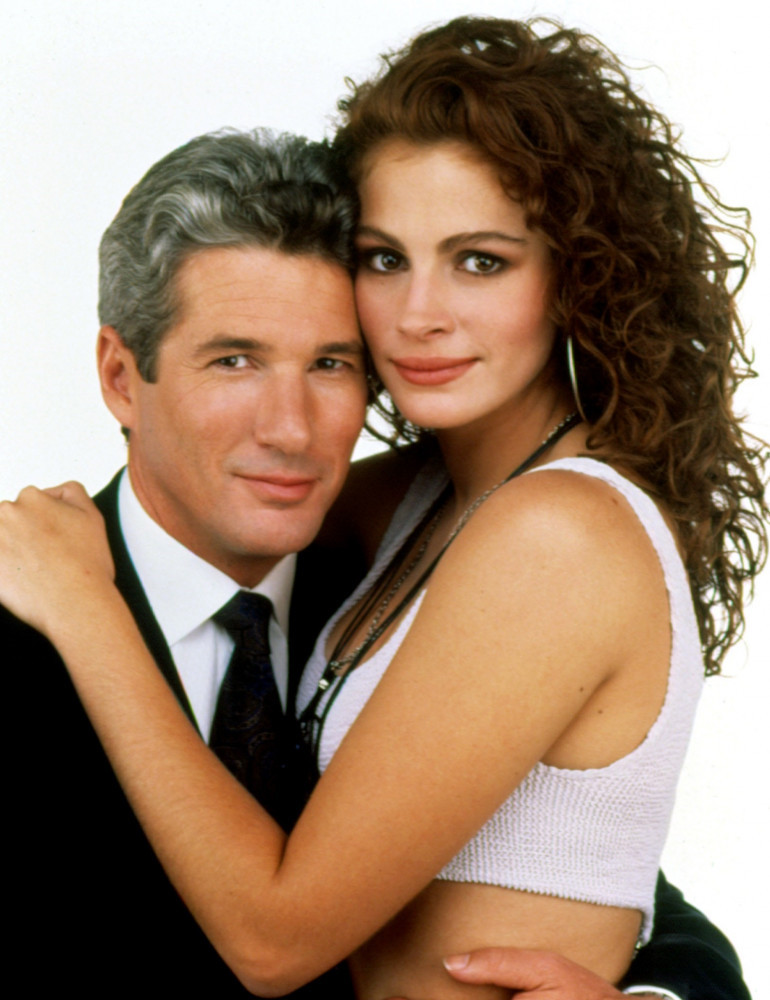 Soon there was no person on the planet who had not heard of Richard Gere, his career experienced a big leap and it was easy for him to get roles in the future. Two years later, the film “Final Analysis” was released, in which Gere excelled in the role of Dr. Isaac, and the following year, he got the lead role in the film “Sommersby”. Further successes only followed and Gere made dozens of great films.

It is clear to all fans of American films, especially those who prefer romantic comedies, who Richard Gere is, as well as that he has great talent and numerous roles in world blockbusters. In addition, his fees have grown rapidly over the years, almost as fast as the number of fans who follow him. But did you know that one of the most popular Hollywood actors never won an Oscar?

Moreover, Gere was never even nominated to win this prestigious award. He has been in the world of film for more than forty years and really has a handful of successes behind him, he is constantly engaged in various projects, he has won numerous awards, including the “Golden Globe”, but simply Gere never managed to be nominated for Oscar. 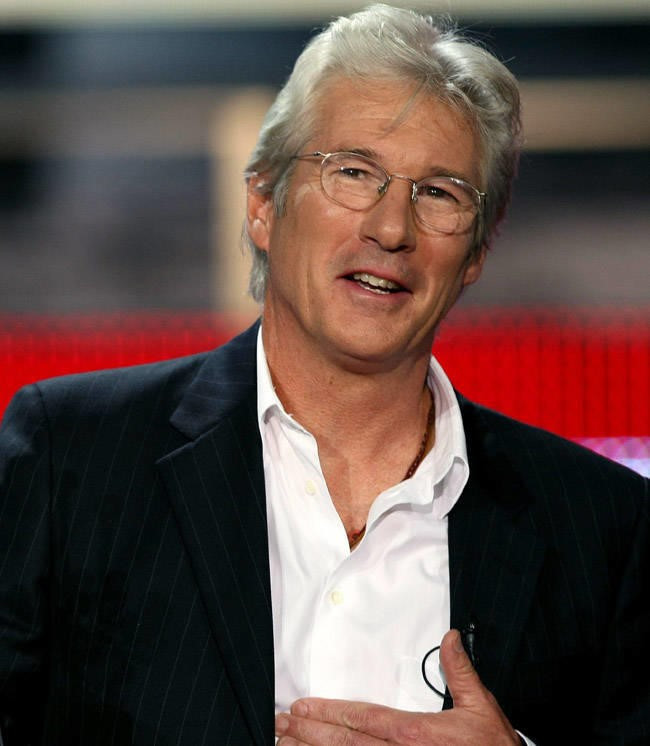 The love life of the sexiest man in the world

In addition to countless passing relationships, the Hollywood seducer has two marriages behind him. For the first time, Richard Gere committed to fidelity to supermodel Cindy Crawford, with whom he was married from 1991 to 1995. They got married in Las Vegas and were considered one of the most beautiful couples not only in Hollywood but in the whole world. As a reason for divorce, the two of them cited “irreconcilable opposites”, and certainly one of the main reasons for divorce was the big difference in age. Cindy once said that she was grateful to Gere for the beautiful years she spent with him, as well as that she learned a lot from him, but that the difference in age and a different way of thinking simply made everyone go their own way. 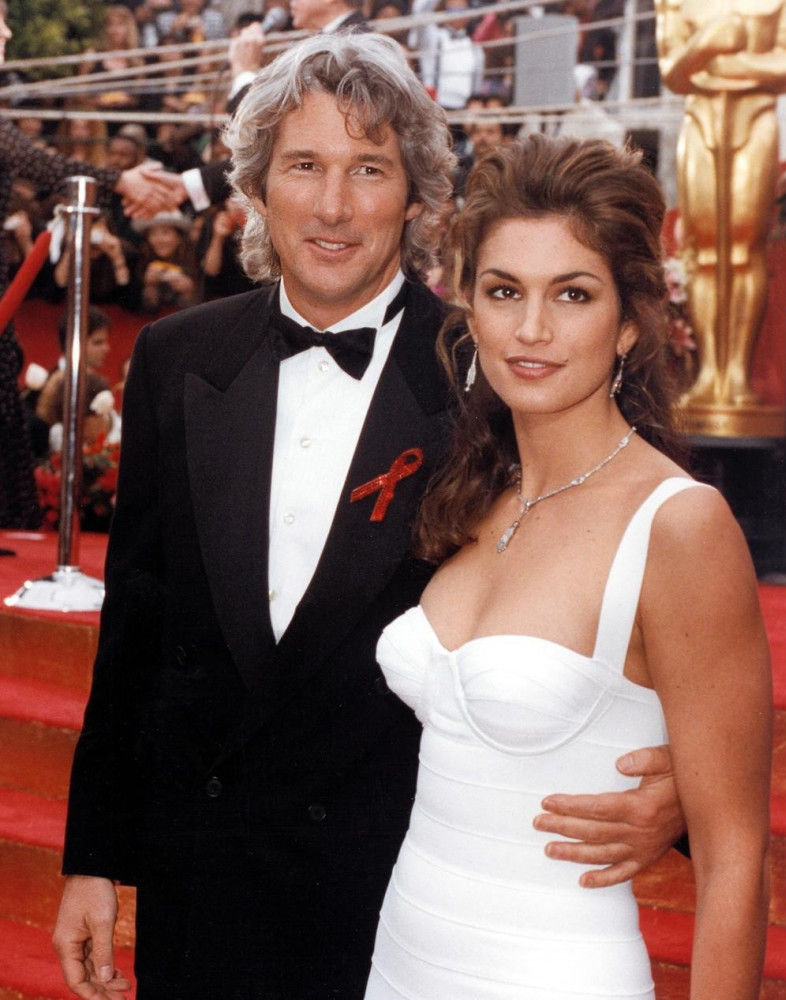 Richard Gere swore eternal love for the second time in 2002. when he married model and actress Carey Lowell. She gave birth to his son Homer James two years earlier. They divorced in 2013, after eleven years of marriage. According to media reports, the reasons for the collapse of the marriage are different life attitudes. Namely, Gere wanted a peaceful lifestyle focused on the family with as little media interference as possible, while Kerry wanted an active social life full of exciting events.

However, the actor did not give up on love – in June 2018, he married Alejandra Silva. 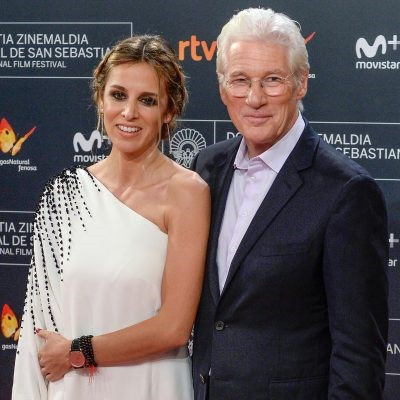 Richard Gere in the defense of Kosovo

The legendary actor was the main character of the movie “Hunting in Bosnia”, where he played the character of a journalist looking for Radovan Karadzic. The actor then became more interested in the history of Serbs. In an interview he gave on the occasion, he asked himself:

“How is it possible for people like Karadzic to become leaders of their people? What is wrong with the members of that community, who have chosen such people as their leaders?”

A year later, in 2008, when the Declaration of Independence of Kosovo (the kidnapped land of Serbs) was passed, Gere was among the Hollywood stars who organized the protest.

Namely, he sided with the Serbs, saying that if Kosovo is not defended by Serbian statesmen and politicians, he and his colleagues will hold numerous protests in order to return to the Serbian people what belongs to them. He said he was very skeptical about why the great powers were so determined to give Kosovo independence:

“There must be something in that Kosovo, as soon as they are fighting so hard for it”, the actor suspected.

Along with Giraud, this action was supported by leading names in Hollywood, such as the most famous James Bond – Sean Connery, the famous actress Sharon Stone and one of the most beloved actors, George Clooney. 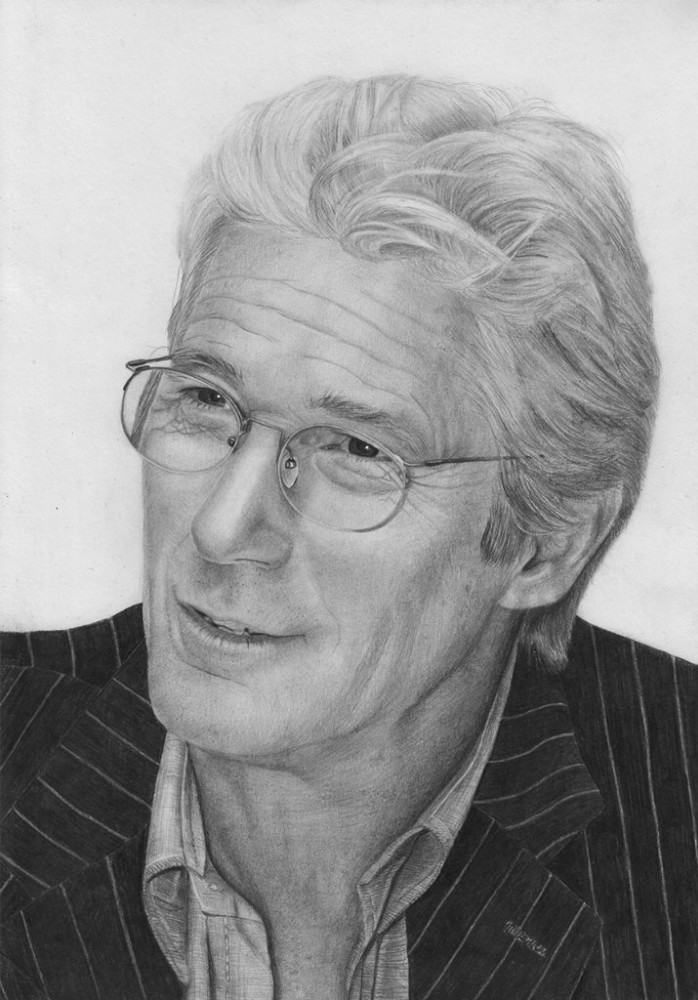 I hope you liked the biography of Richard Gere?