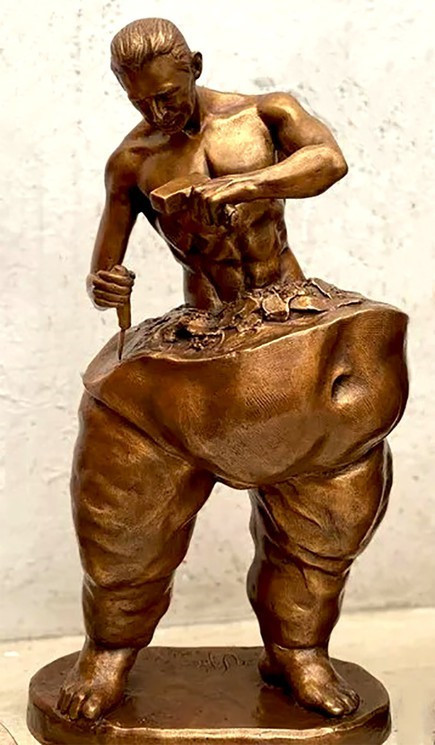 There was once a man. People who knew him called him the Man of Stone. Because it was just as strong as if it were really made of stone. Nothing could touch him, hurt him. He endured things that were terrible and difficult for other people with ease. He never missed a hair from his head. No, he wasn’t insensitive, nor was he some kind of cyborg or psychopath. It was simply strong, made of solid, durable material. Man, in a word.

There was only one problem with the Stone Man. He did not exist.

Why aren’t their people made of stone?

The fact that “stone” people do not exist is both good and bad news. It is good because we know that all people in this world have their “weak points” and that we are certainly not alone in that. The bad news is actually the realization that the human soul is fragile and vulnerable and that there is no way to “petrify” and not be touched by things that are, by their nature, destined to touch us.

Research on post-traumatic stress disorder, conducted in the last century, has dealt a fatal blow to the belief that some people are simply strong, while others are weak. Namely, it turned out that not only do “weak” people suffer from this disorder, but under certain circumstances, no one is immune to it. The complete conception of the importance of “what material you are made of” has thus fallen into the water in the scientific community.

But no one has informed people for whom PTSD research is not their primary profession. Thus, the belief in “stones” towards “whining” people continued to live and exist in the minds of people who did not reach this knowledge, and yet that is the vast majority.

What was later found in research on stress and the fight against it is that people still react differently to stress. The notion of resilience was called resilience, and research was then massively directed towards examining which factors and to what extent lead to resilience. Some of these factors are previous experience with trauma/stress, social support, the way events are perceived (locus of control), the ability to forgive, self-control, the ability to see things from multiple perspectives, flexibility, tolerance of uncertainty and frustration, the way different emotions, acceptance, empathy and the like are experienced and expressed. 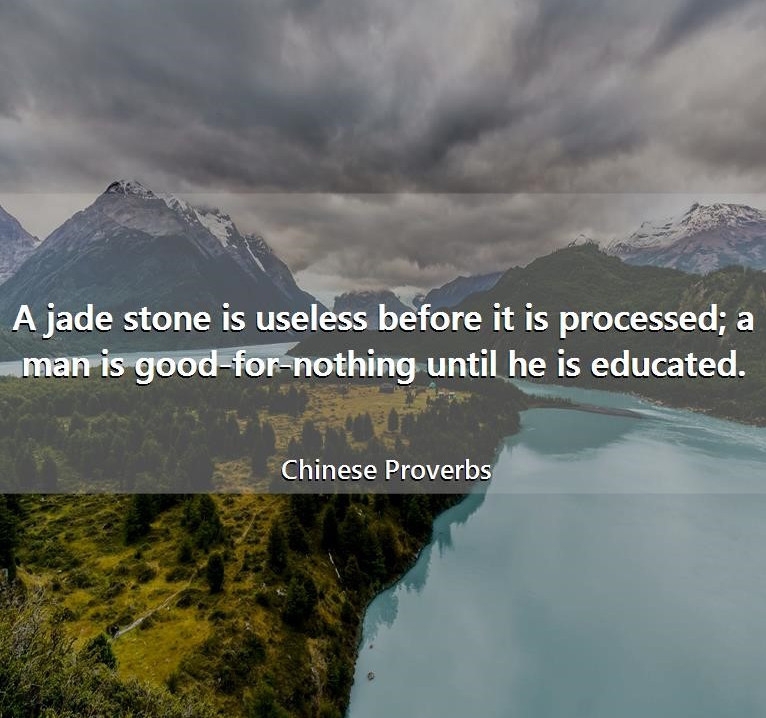 The existence of the notion of resilience does not mean that one who is resilient is unbreakable. There are many events that can lead to various states of “stress” or trauma. Also, if we are resistant to a certain stressor, it does not necessarily mean that we will be resistant to another. Although there are differences in what is stressful for someone, differences in what is traumatic are less pronounced. In other words – there are events that are traumatic for every human being.

“You have to be strong”!

When we are little, our parents often tell us not to cry when, for example, we go to receive an injection. The injection will hurt us (that’s a fact) and we won’t really like the whole visit to the office just to receive the “bottle”, but the parents assure us that it’s nothing terrible and that we shouldn’t cry. Crying is for babies. Or for the weak. If we are still rewarded for “courage” (that is, refraining from crying), then it is definitely out of the question.

Despite the best intentions of parents, sending the message that crying, whether it is an injection, a bad grade, a knee injury or the loss of a favorite toy, only for the weak, creates in our, then still small heads, a basic belief that it is not good to be weak. It’s not OK to cry, it’s for the weak or, in a better case, for girls. It’s not okay to show hurt, pain. You have to suffer. You just have to be strong.

When it comes to girls and “weaklings”, gender differences are extremely pronounced here. While girls can be “seen through their fingers” when it comes to crying or showing associated emotions with crying, boys in our culture are strictly forbidden to do so. According to popular opinion, a man should not cry. He must not show that he is in pain, that it is difficult for him, because otherwise, he is not a “real” man. 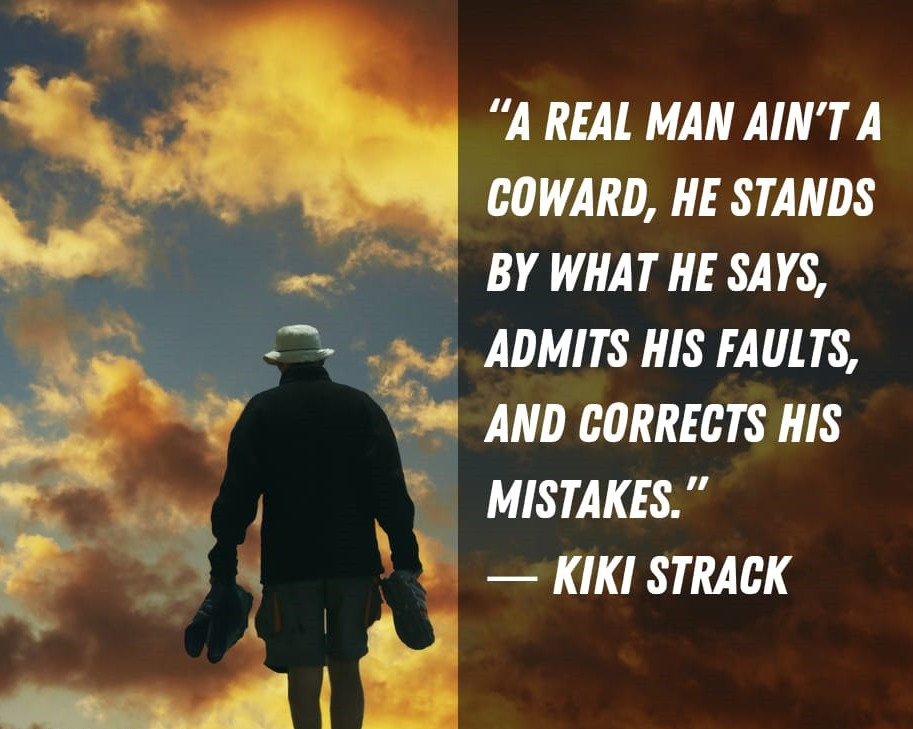 What happens then if a person with a “Be Strong” basic belief wants to seek help? How can she let her surroundings know that she needs support, that she is not as strong as she seems, and that she “allows” herself to be just an ordinary human being, who also feels emotions that are not socially acceptable to show?

By crying, showing that it is difficult for us, by expressing emotions such as depression, sadness, fear… in fact, we show people around us that we need help and support. With the “Be strong” message, we deny ourselves this right and continue to pretend that everything is fine, and the more we pretend that everything is fine, in fact, less and less is fine, until we reach a state that is not we would come if we could and knew how to seek help in time.

That’s why the “I have to be strong” belief is fundamentally extremely destructive – because it doesn’t allow us to be just ordinary people – vulnerable and imperfect, as we really are.

When, consciously or not, we hide behind the “I must be strong” message, the damage that occurs, like a forest fire, spreads and begins to affect those (irrational) beliefs that we impose on ourselves: “I must not be weak”, “No I should feel sad”, “It’s awful if I’m sad”, “Crying is for the weak, and I’m crying now”. “So, I am weak and that is unacceptable”, “With these beliefs, when we find ourselves in a situation where we are sad and crying (and it is completely impossible to avoid such situations in our lives), not only do we have a problem that makes us feel this way, but we have double trouble – which, although”, “we must not ”and“ we shouldn’t”, we still feel sad, desperate or helpless. Instead of one, we now have two problems. 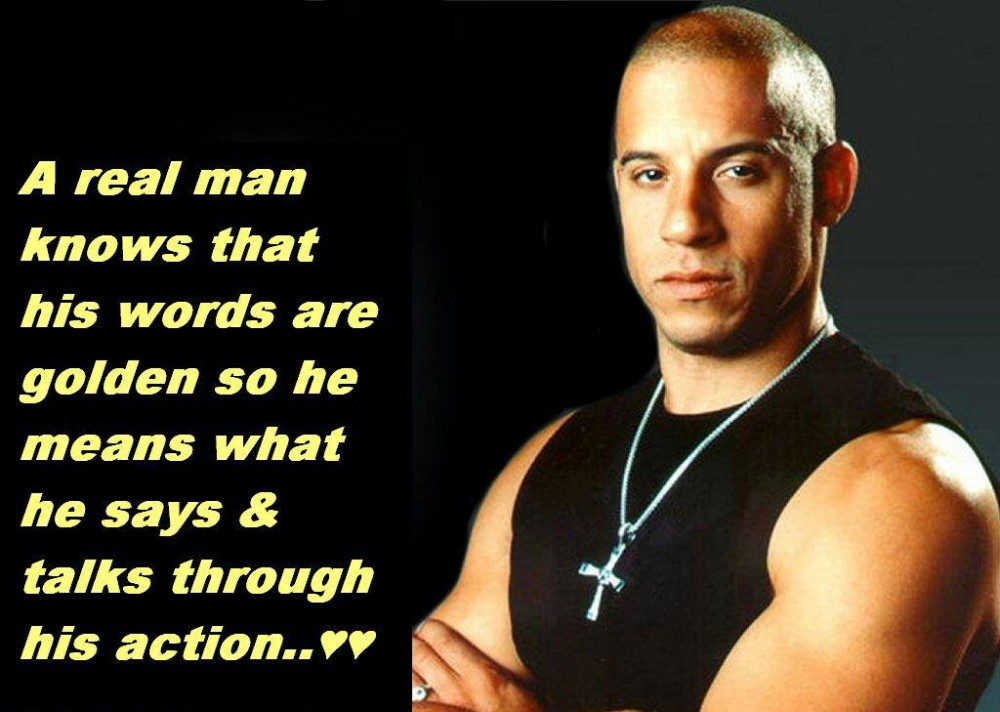 That is why many people often think that they should not feel such emotions. Like when we have a headache, so we take medicine! So be it with sadness – just to turn it off, because it is not pleasant, and if it is not pleasant, then it is probably not normal (just as a headache is not a natural state of man).

But this is not the case with emotions. Because, there are numerous situations in which it is completely normal to feel sadness, pain, disappointment, vulnerability. They are not pleasant, very often they are not easily tolerated, but they are human and normal.

Any psychological or psychotherapeutic intervention is never aimed at amputating such emotions, as long as they belong to a person’s natural reaction to loss or a similar event to which it is completely normal to react to such and related emotions.

Sadness and other unpleasant emotions are not pathologies – they are an integral part of the life of each of us.

Who are the strong people then?

Strong people are those who are, at least to some extent, aware of their weaknesses, who seek and find a way to deal with them, who, when the burden they carry becomes too heavy, seek help and show their vulnerability.

Of course, they do not go to the other extreme, so they attract attention in inadequate ways and at any cost. They are strong, but in a way that their strength does not endanger other people, and at the same time they are “weak” enough to be able to recognize when they are not able to cope with what erodes their strength. 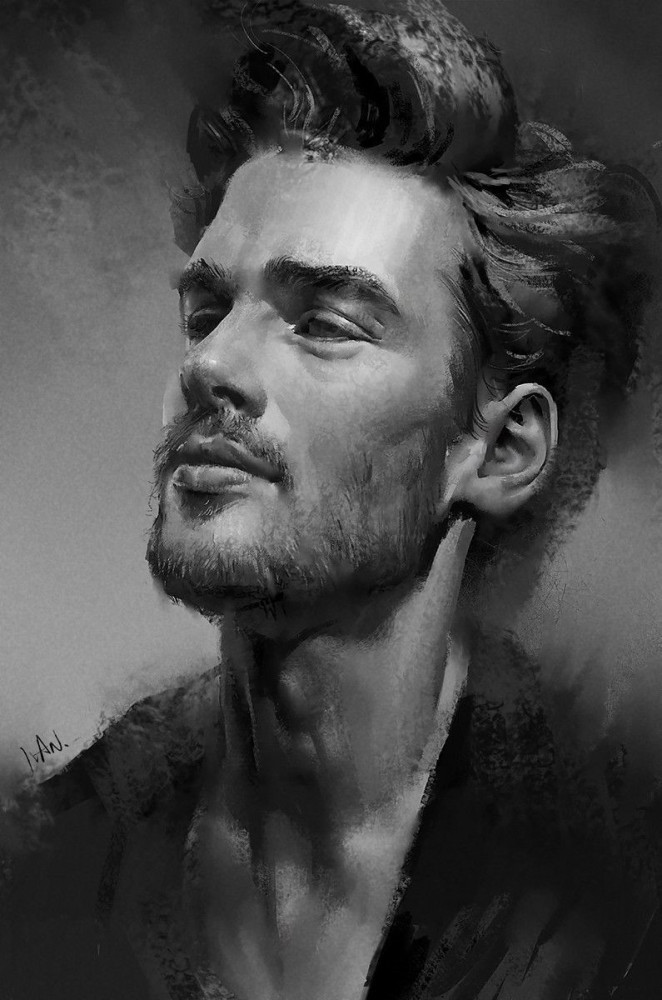 I hope you liked the content about the man of stone?