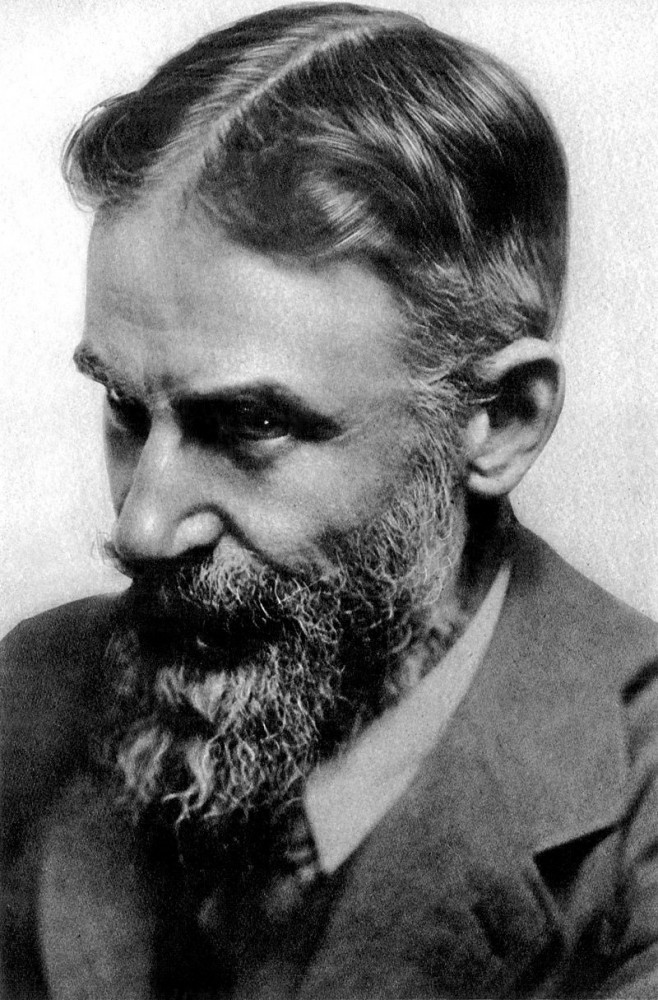 Playwright and novelist George Bernard Shaw was an extraordinary comedian, a man of sharp tongue and clear mind…

In 1925, when he was awarded the Nobel Prize for Literature, Shaw said that it was probably just “a sign of gratitude that he did not publish anything that year.” Shaw refused the cash bonus that accompanied the award, and then they started writing to him to take the money and give it to people who need it. Shaw replied sarcastically: “Alfred Nobel can be forgiven for inventing dynamite for another century. But only the enemy of the human race can invent the Nobel Prize”.

After the death of his wife Charlotte, the writer was not a sad widower, explaining it with the words “after forty years of love and loyalty, freedom can prove to be quite good”.

Bernard Shaw was a vegetarian. At the age of 70, when asked “How are you feeling?”, He answered: “Great, I’m only bothered by doctors who claim that I will die if I don’t eat meat”.

When he turned 90, he answered the same question: “I feel great, no one bothers me anymore: those doctors who scared me with the words that I can’t live without meat, died a long time ago”. 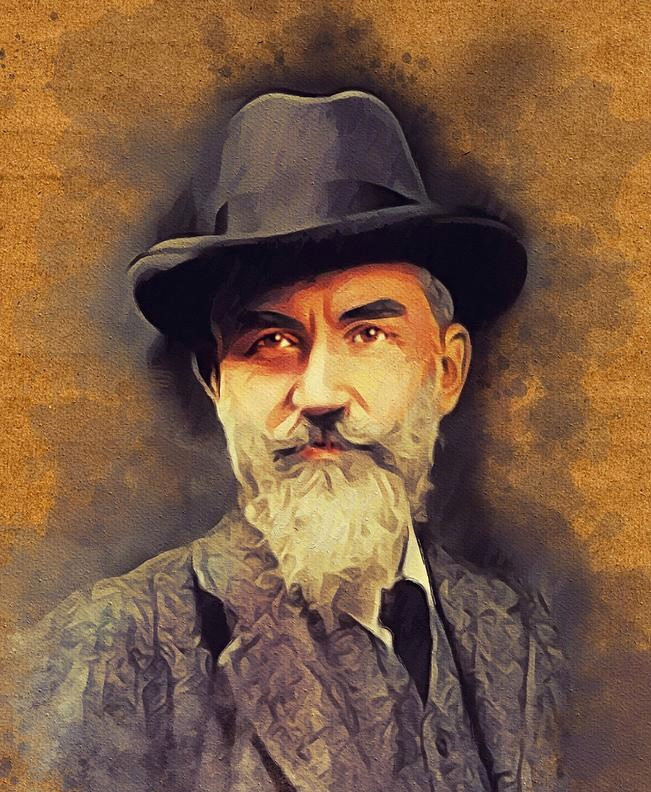 Here are the most interesting quotes from George Bernard Shaw:

Remember a friend: everything you can buy with money is already cheap!

You may be right, but what’s it worth to you if your wife cries?

The question “what will people think?” – must be in last place. In fact, no one cares what people think. This is your life.

Now that we have learned to fly through the air like birds, to swim underwater like fish, we lack only one thing: to learn to live on earth like humans.

Honesty and loyalty are expensive gifts that should not be expected from cheap people.

Try to get what you love otherwise you will be forced to love what you get.

2 percent of people – think, 3 percent – think they think, and 95 percent die rather than think. 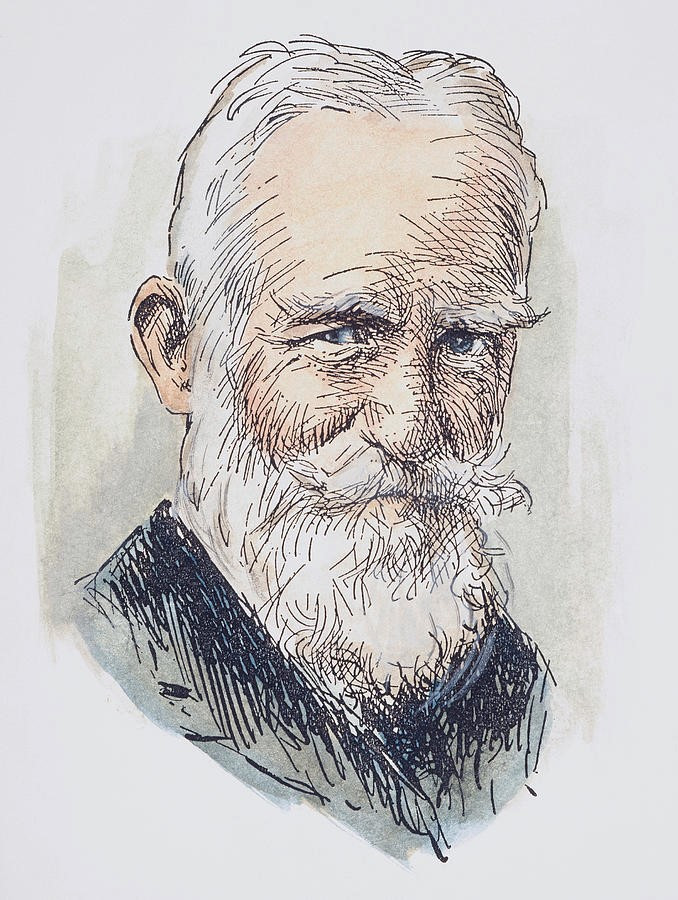 I hope you liked the content about quotes from George Bernard Shaw?