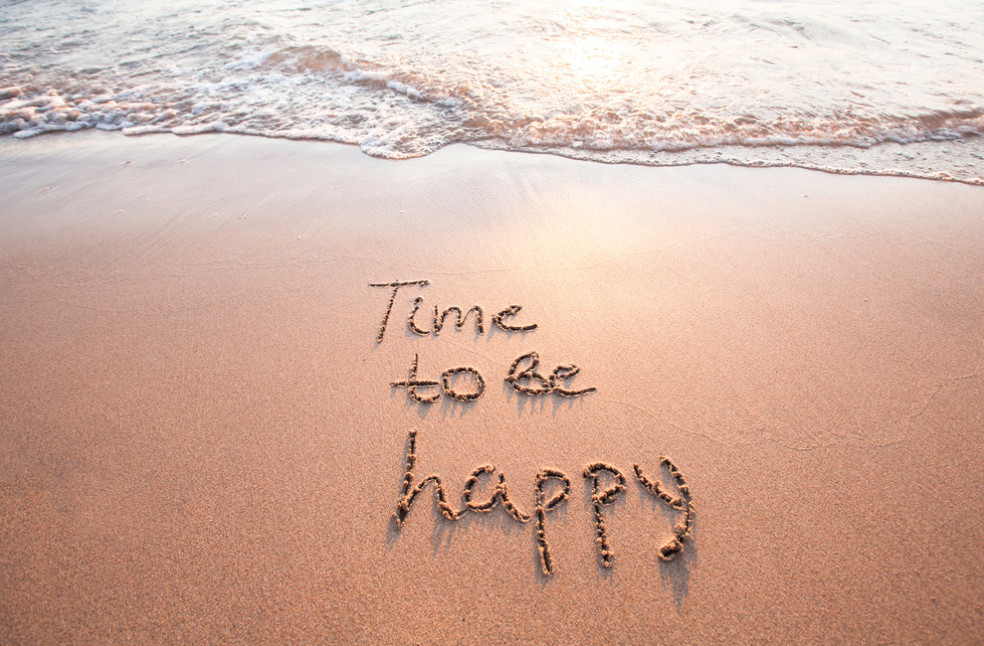 There was once a king, terribly unhappy and sad. Neither the halls nor the doctors could cure him. Someone said that he would be saved only if he put on the shirt of a happy man. The king then sent his messengers all over the world to find a happy man. And they found him. But he was so poor that he didn’t even have a shirt on.

Happiness is an exaggerated expression – the word pleasure is much more realistic!

There are many similar fairy tales that testify to the fact that the quest for happiness has lasted since time immemorial. Some American psychologists also joined the search.

The man who invented “positive psychology” is called Martin Seligman and teaches at the University of Pennsylvania. “We’ve dealt with depression a lot”, he told colleagues at the American Psychological Association. “It is time to focus on the strengths of the human being, not just his weaknesses. Let’s help people achieve happiness instead of constantly digging through the dark sides of the soul”. 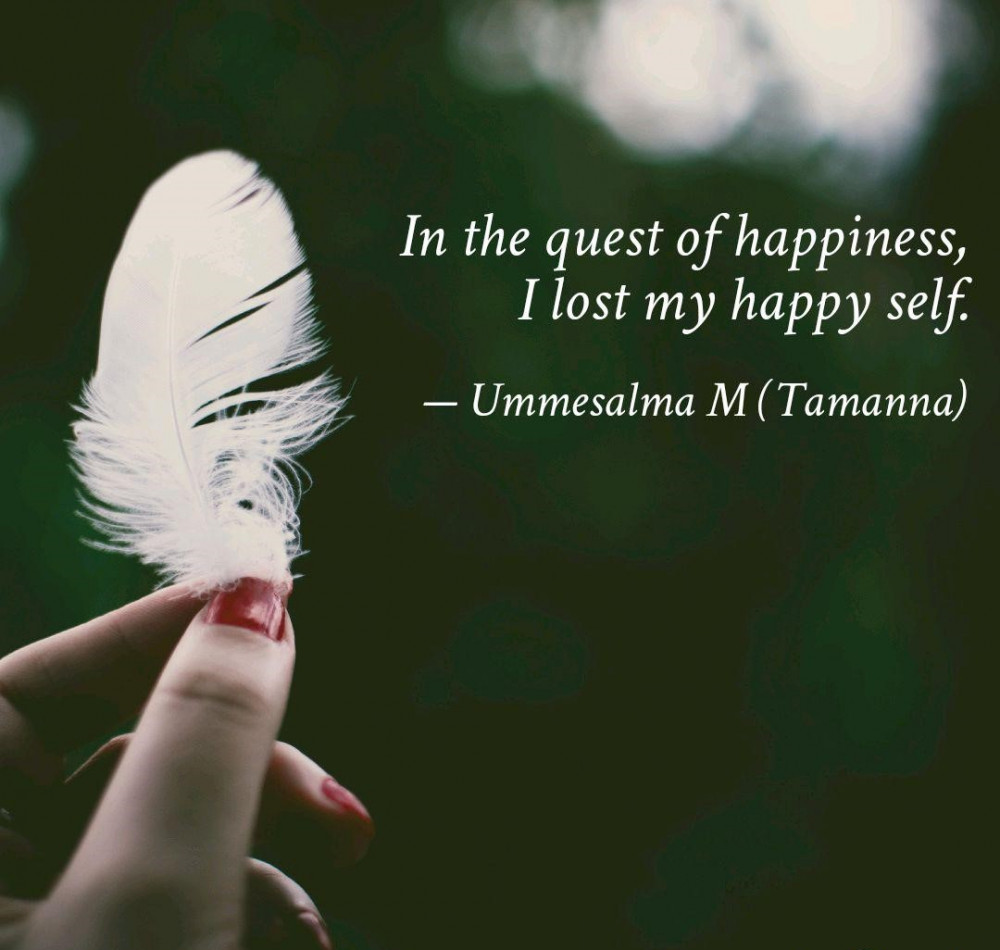 What are the results of research by positive psychologists?

– The first result is the conclusion that happiness is not a gift from heaven, but that it should be nurtured. And, it is worth the effort, considering that American psychologists have established that happy people live longer, are creative, altruistic, have success in love and at work, have friends and find it easier to cope with difficulties. People love them and they love themselves.

– The second conclusion is: each of us strives for a certain level of happiness, regardless of what happens to us.

– The third conclusion is: that there is no recipe that applies to everyone.

Once upon a time, in the ancient world, it was believed that happiness was brought by gods or destiny, but modern psychology believes that everyone is a blacksmith of their own happiness.

“Happiness is an exaggerated expression, the word satisfaction is much more realistic. And achieving a sense of satisfaction in life is an objective goal”, says Zoran Milivojevic, a Serbian psychotherapist. Today, everyone wants to be satisfied with life, and if they live in accordance with their values and if they work on achieving their goals, they will achieve satisfaction, he added.

Money is not very important

“The first step towards happiness is to know what we want in life, and the second is to move in that direction”, Milivojevic continues. “There are many obstacles on that path, and it is the focus on the goal that distinguishes successful people. Being successful and being satisfied or happy is not the same thing. There are many people who are successful but not satisfied. It is very important to allow yourself to enjoy happiness”.

Completely different cultures have come to the same conclusion: the path to happiness leads through the ability to control desire. Yoga, Zen, martial arts, Christian and Islamic asceticism – the methods are different, but the goal is the same: not to allow external factors to affect self-awareness. This may explain the results of research that show that believers are usually happier than atheists. As for money, it is not very important, according to American psychologists.

However, it is not easy to believe, especially since researchers from the University of Warwick, Great Britain, calculated in pairs how much happiness is worth in Europe: 1.6 million euros. Namely, it is a sum that enables every European to permanently change his life for the better. The Americans responded that prosperity provides peace, not happiness and that excessive preoccupation with money makes us unhappy. People today live in a society that is richer in every way than it was two generations ago, and yet the number of those suffering from depression is ten times higher. 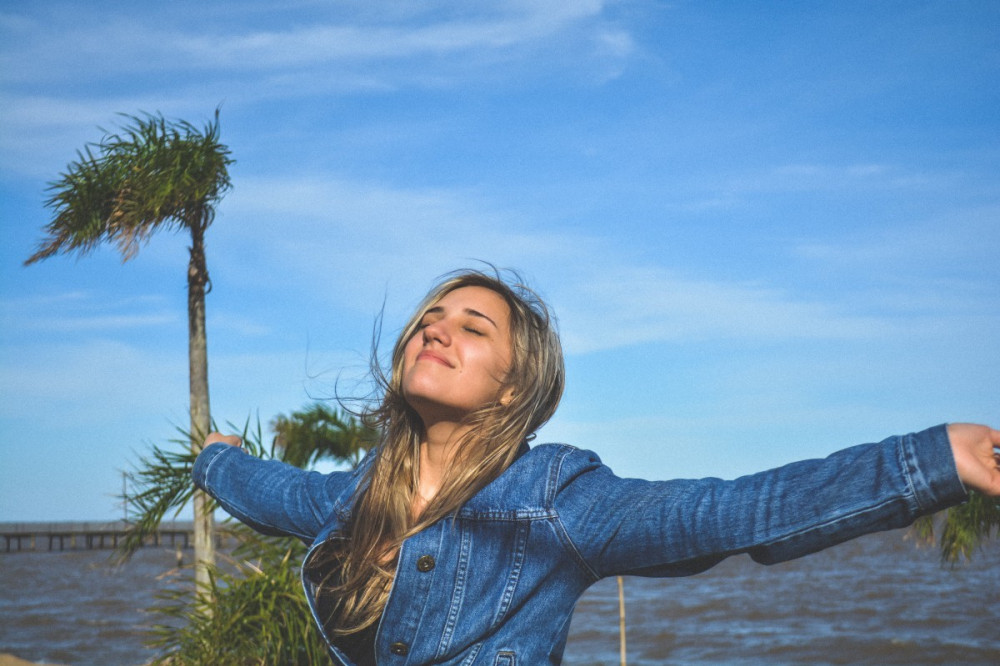