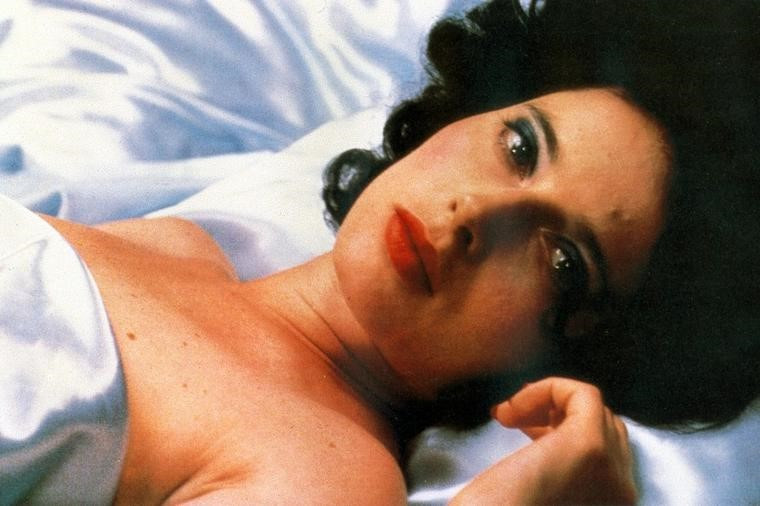 The shocking life story of Isabella Rossellini, the famous actress and daughter of the actress of the golden age of Hollywood, Ingrid Bergman and director Robert Rossellini. Is on the threshold of her seventh decade, but she does not get tired of aging. What’s more, in his latest project, she talks about sex without hesitation.

Since theatrical life has died down due to the corona virus pandemic, she is broadcasting her new show “Sex & Consequences” live on the Internet from her farm in Long Island, New York, where she lives with sheep, goats, chickens, ducks and dogs. .

On the other hand, in the movies it was anything but that. She often played abused, but also evil characters. 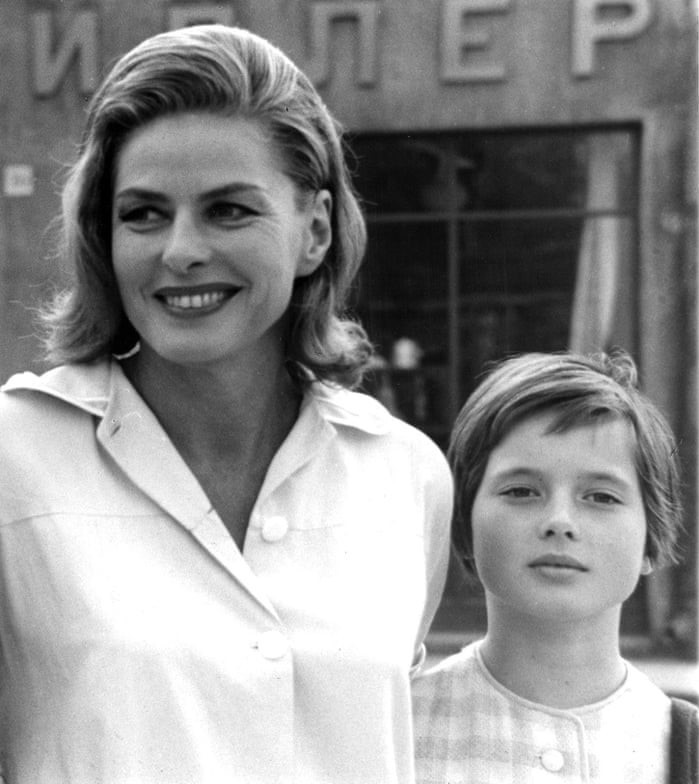 Today, the 69-year-old grew up in France and Italy as the daughter of film legends – Swedish Hollywood star Ingrid Bergman and one of the greatest Italian directors of all time, Roberto Rossellini. She was born on June 18, 1952, in Rome. Their relationship was specific. Ingrid Bergman gave birth to an older son, Rossellini, while she was still married to her first husband, and they divorced when Isabella turned five.

After that, Isabella, her sister and brother, lived for two years in a hotel in Rome where their parents visited them. It is not enough to say that it was a difficult childhood, as well as that it all marked her for further life. When she was 14, her father bought her the book “The Ring of King Solomon” by Conrad Lorenz, one of the founders of a study to study animal behavior. Then, as she says, she realized what she wanted to do in life, but she lacked self-confidence. 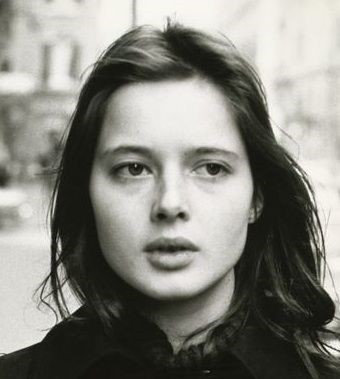 “The thought of studying zoology or biology simply made me uncomfortable. Fortunately, I was a beauty, so I followed in my parents’ footsteps, “said Isabella Rossellini, adding that she was not always aware of her appearance.

“When I was younger, I was chubby, and I was born with a spinal deformity. At the age of 12, I had scoliosis surgery and spent two years in a cast. Beauty was the least important thing to me then. I was happy to be able to walk at all”.

Although she loved movies and acting, the first choice fell out of fashion. “Since my mother was Ingrid Bergman and my father was Roberto Rossellini, I was in awe at the very thought of being an actress or a director.” It was only in her late twenties that she decided to act, and, she admits, the child of so many famous parents helped her on the one hand, but also helped her.

“It opened the door for me, but there was no lack of prejudice,” she said, recalling the first criticism of her acting in the 1979 film The Meadow: “They wrote that I inherited my appearance from my mother, but not my talent. That broke me. If they told me that today, I might say there is truth in it. In these years, such things do not affect. Do you know she won three Oscars? I haven’t received a single nomination, but I don’t bother with that. Of course, I would like to have won at least one, but, on the other hand, I have six sheep, two dogs and two children”. 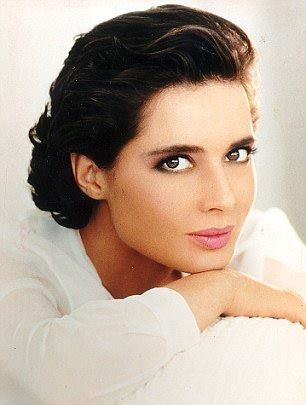 Isabella has two marriages behind her, the first of which with director Martin Scorsese. The marriage lasted only four years, and after the divorce, Scorsese said that it was very important for him to marry Robert Rossellini’s daughter. She had a daughter, Electra, in an extramarital affair with model Jonathan Weidemann, whom she later married and supported again for four years, and in 1993 she decided to adopt her son Robert.

Three years after the adoption of her son, with the words that she is too old to be their protective person, she was fired as a protective person of “lancom”. She was only 43 at the time. “They told me that the idea of the whole campaign was dreams, especially those of women that she was young”. Obviously, I couldn’t imagine that idea anymore.”

It took the same cosmetic house a full 20 years, but also changes in the company’s leadership, to offer it an apology and ask it to become their trademark again, which it is today.

And that beauty is and how it looks very important to her, she revealed during a video interview, revealing how she always wears lipstick under a protective face mask. “I don’t want to wear nice clothes and lipstick, because I want to get married again. I do it because it makes me feel good. I am alone and I do everything for myself ”.

As she says, today she is actually grateful to “lancom”, but also to the powerful people of Hollywood who “wrote her off” over time, because she realized right after that, but also decided not to let anything or anyone scares her, and that since then she will do only what she wants. That’s why she started writing books and screenplays, in the 50s she enrolled in college and got a master’s degree in animal behavior, she made films that made her happy, she bought a farm, she started teaching… 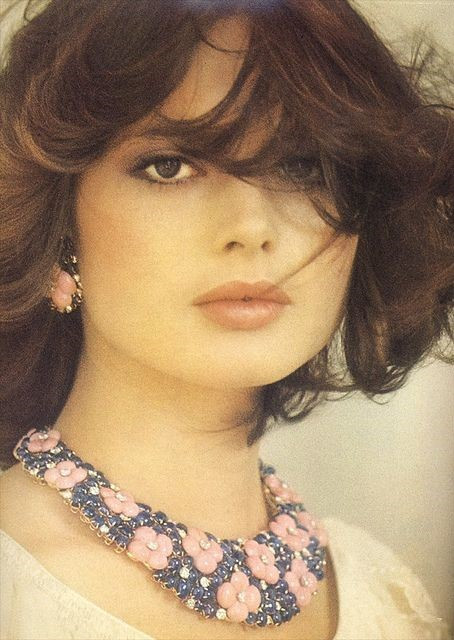 It was with age that she understood and learned a lot, but also gained much-needed self-confidence. “Aging actually brings a lot of happiness. It is true that you gain a few extra pounds and wrinkles, and that is not very good, but there is also that freedom that comes with all that. The freedom is to do whatever you want, because you are aware that you will die soon. This is my last chance to do what I want “, she said and continued:” I saw sadness in the eyes of my fellow actresses, depressed, because their beauty is disappearing. People don’t want them anymore. I survived it all myself. Studying saved me from depression and gave happiness to my life”.

I hope you liked the biography of Isabella Rossellini?