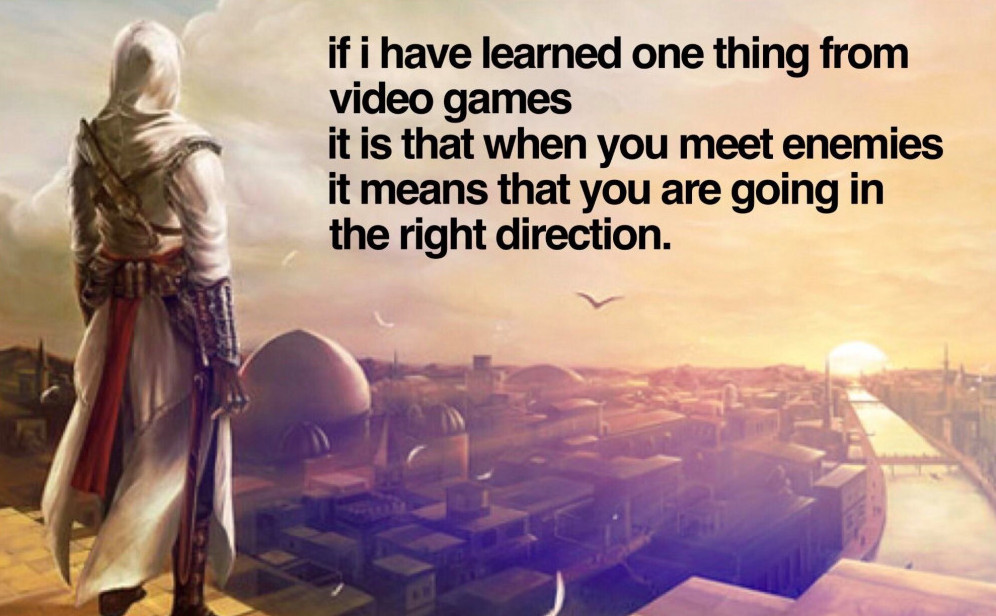 The World Health Organization officially classifies gaming addiction as a disorder. The recent classification sought to address the growing use of digital technologies where people turn to electronic devices at the expense of other things such as work (or school), friendships and socializing. But evidence to support the idea that players are addicted to video games is lacking.

The International Game Developers Association (IGDA) strongly opposed the classification “as clearly prejudicial against gaming as a hobby and interest” and for a “broad” terminology. But both parties seem to agree one thing: more and more people are choosing to play games over other activities.

What is the connection between video games and motivation? Find out in the following content!

Back in 2011, game designer Jane McGonigal reflected on the increased play of video games in her book Reality is Broken:

The fact that so many people of all ages, all over the world, are choosing to spend so much time in game worlds is a sign of something important, a truth that we urgently need to recognize. The truth is this: in today’s society, computer and video games are fulfilling genuine human needs that the real world is currently unable to satisfy … And unless something dramatic happens to reverse the resulting exodus, we’re fast on our way to becoming a society in which a substantial portion of our population devotes its greatest efforts to playing games, creates its best memories in game environments, and experiences its biggest successes in game worlds. 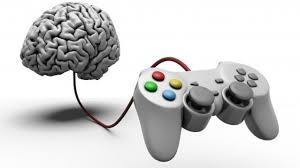 Seven years on, I believe McGonigal’s assessment of society is close to reality. In a world where terror haunts the streets of major cities, mental health problems are on the rise, and international relations have become worryingly strained, people are increasingly seeking escape in the vivid and thrilling experiences of online gaming worlds.

Technologies have developed and changed how games are played at an exponential rate. Environments that host millions of players at the same time offer opportunities to interact and take on a game’s challenges together. In-game moments can be captured and shared among friends and online communities. Gamer personalities have become modern-day celebrities to many young players as a result of streaming and on-demand video services.

Fortnite, one of the biggest gaming phenomena of this decade, plunges 100 players from a flying bus on to an island, with the goal of being the last player (or team) standing. With a series of obstacles to negotiate, the game embraces online game-playing in a way that has appealed hugely to young people and adults alike. But players are not addicted to rocket-riding or loot-hunting on their way to outlasting 99 other players. Instead, they are fully invested and motivated to beat (or at least engage with) their opponents. 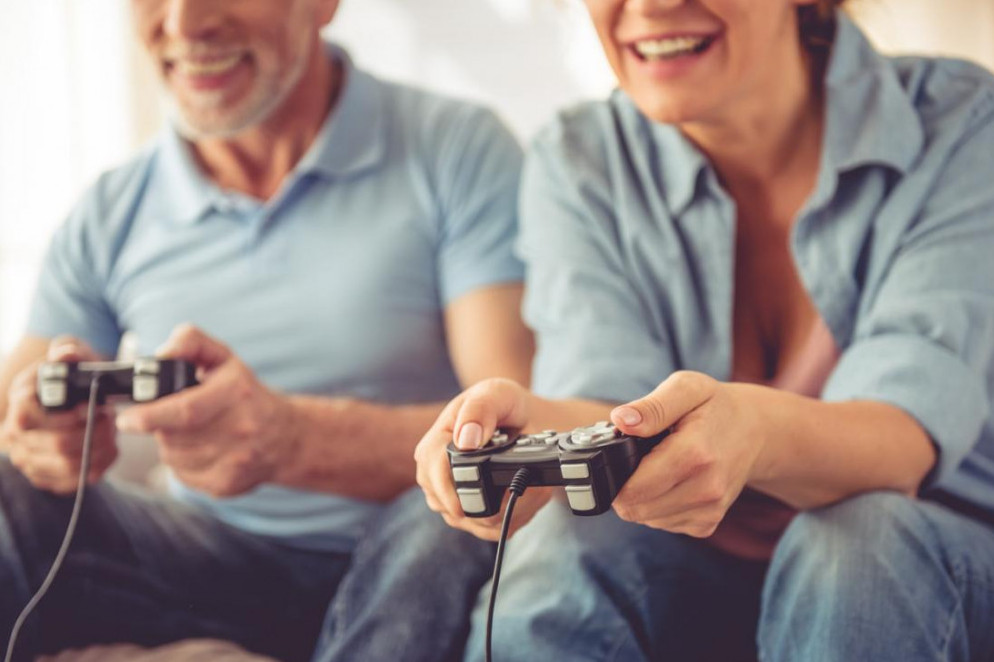 Beneath the eye-popping colors, fantastical obstacles and over-the-top scenarios – and the unsubstantiated claims that games are “addictive” – lies a well-designed blueprint for motivation that encourages players to pick up, play, and play some more. Games like Fortnite provide gratification in a way, as McGonigal wrote, “that the real world is currently unable to satisfy”.

One of the most significant developments in understanding motivation, particularly in relation to online gaming, is self-determination theory (SDT), developed initially in the 1970s by Edward Decy and Richard Ryan. This theory has been applied to games, but also to industries such as education, business and sport as a means of understanding what encourages people to act and behave in particular ways.

Three key characteristics of motivation – autonomy, mastery and purpose – may help to explain why players of Fortnite are motivated and not addicted.

Autonomy The desire to be self-directed; not necessarily to be independent, but to have freedom of choice. Players are able to play the game specifically in their own way and derive great satisfaction from the experience. For example, a player who focuses on “fellowship”, the aesthetic (game speak for an emotional response) concerning the game’s social nature, may have little motivation to win because their satisfaction simply comes from playing with others. Some will be motivated to win (the “challenge” aesthetic), while others may aim to entertain teammates and opponents through humor and antics (the “expression” aesthetic). Fortnite accommodates various approaches and goals, which ensure players feel stimulated and satisfied afterwards. 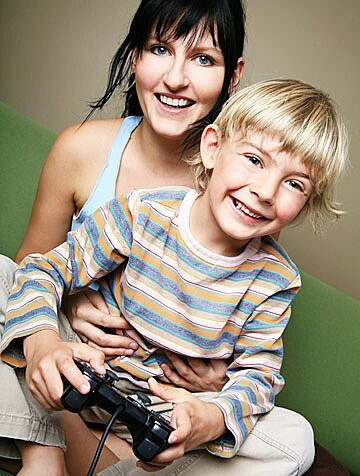 Mastery The desire to progress and improve playing skills. Consistent updates (or “seasons”) of Fortnite introduce new features for players to interact with and, more importantly, develop new skills. The reconfiguration of the game’s map, for example, allows players to explore and compete in new environments. New weapons and items, such as jet packs, homing rocket launchers and “slurp juice”, mean different tactics are needed in combat that will entail new risks and rewards. New features continually test a player’s mastery of the game – a key motivational driver.

Purpose The desire to be part of something meaningful, going beyond being just a single player. This is increasingly important as online gaming becomes a bigger and bigger part of a culture. Friends and communities with similar passions congregate in virtual worlds to participate in play. Online personalities (“streamers”, “YouTubers”, “bloggers”) record game play online as a matter of pride, and to entertain. Games-related YouTube channels, such as Ali-A, have amassed millions of followers and billions of video views in a staggering display of how important gaming is. Studies estimate that the worldwide gaming community will be around 2.7 billion people in 2021.

Motivational theory is a really useful way to explain what players get out of the gaming experience, and help us to understand why they persist in playing, as opposed to what they’re playing and when. Self-determination theory opens the debate of video game “addiction” more broadly to look at game-playing as something that can satisfy basic human desires. But McGonigal’s theory should serve as a warning to the real world: it needs to raise its game when it comes to satisfying human needs. Just like Fortnite does.

I hope you liked the content about video games and motivation?