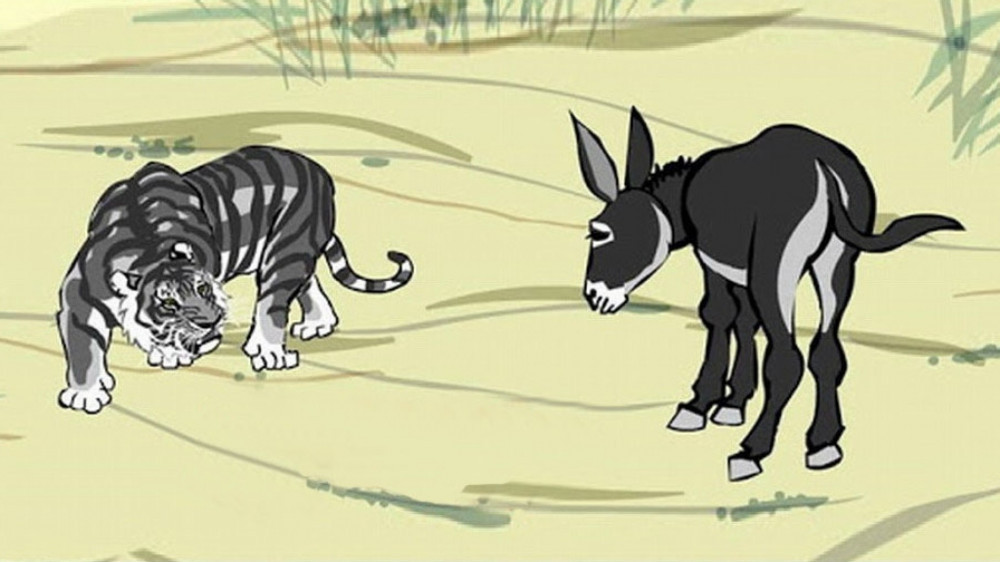 Your peace, tranquility, and dignity are priceless…

The donkey says to the tiger: “The grass is blue”.

The tiger, surprised, replied: “No, the grass is green!”

The debate heated up, and the two of them decided to submit it to arbitration, and to do so, they went to the lion, the king of the jungle.

Before he reached the clearing of the forest, where the lion was sitting on his throne, the donkey began to scream:

“Your Majesty, is it true that the grass is blue?”

The donkey hurried and continued:

“Tiger disagrees with me and contradicts me and annoys me please punish him.”

The king then declared:

“The tiger will be punished with five years of silence”.

The donkey jumped happily and went on his way, repeating:

“Blue is the grass”… 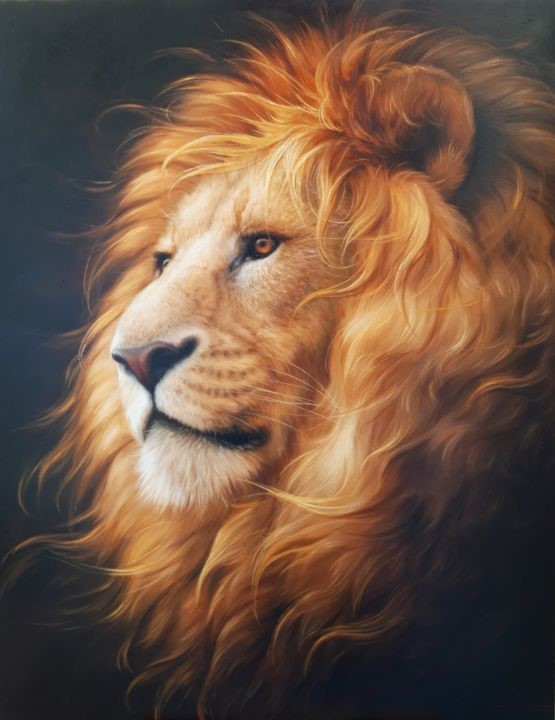 Tiger accepted the punishment, but before he asked the lion:

“Your Majesty, why did you punish me? Yet the grass is green”.

“Actually, the grass is green”.

“So why are you punishing me?”

“It has nothing to do with the question of whether the grass is blue or green. The punishment is because a brave, intelligent creature like you does not deserve to waste time arguing with a donkey, and above all, it bothers me with that question”.

The worst waste of time is arguing with a fool who does not care about truth or reality, but only about overcoming his beliefs and illusions. Never waste time on discussions that make no sense… There are people who are unable to understand much of the evidence and evidence we present to them, and others are blinded by ego, hatred, and resentment, and the only thing they want is to be right.

When ignorance screams, intelligence falls silent. Your peace and tranquility are worth more. 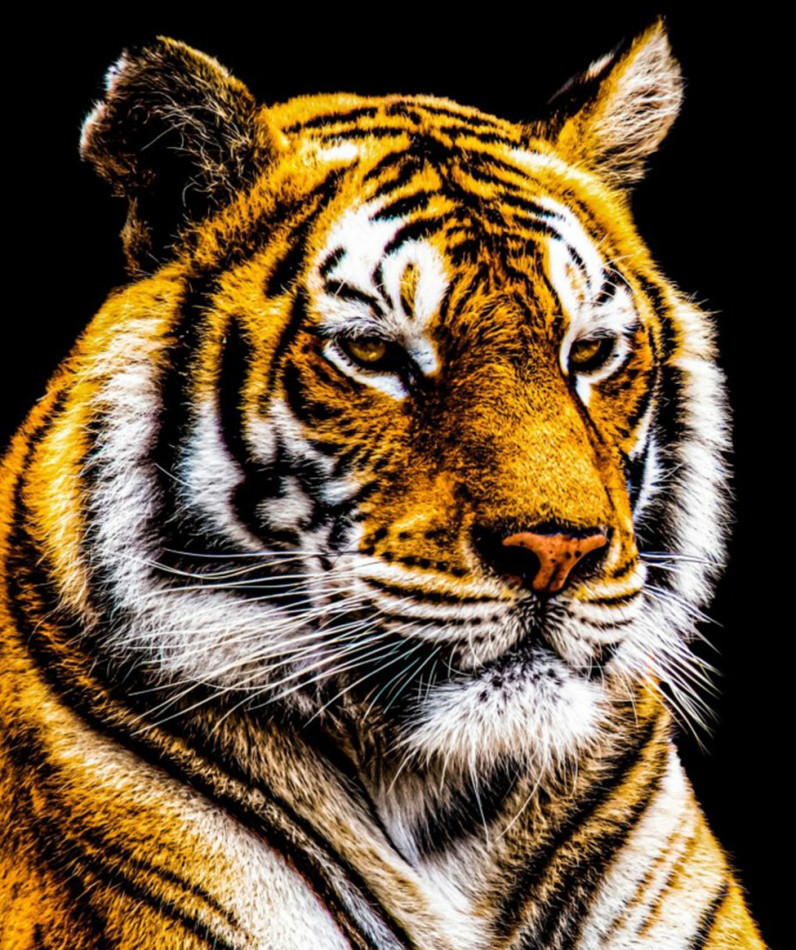 I hope you liked an instructive story about a tiger, a donkey, and a lion?