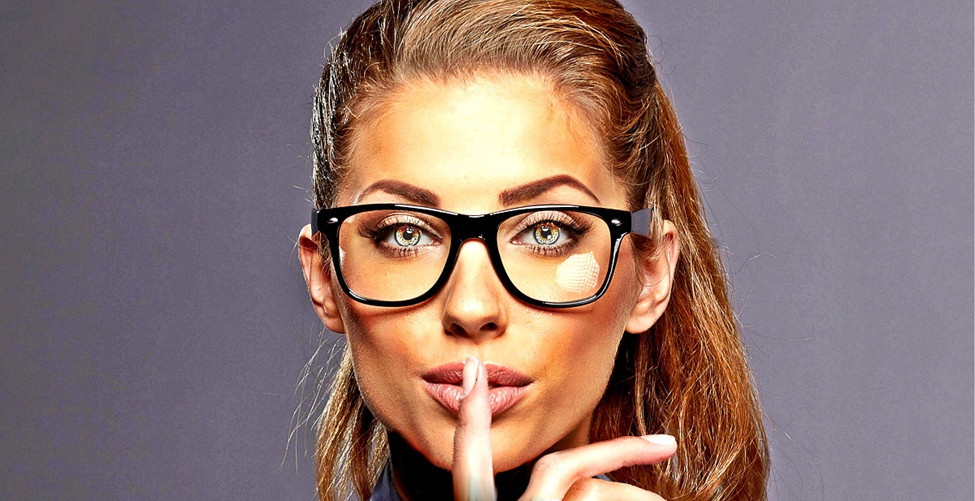 Have you ever had the feeling that you talked about something a lot and it ended up failing? Wise people advise that some things about yourself are not revealed to anyone, but should be kept as a precious secret. And there are good reasons for that.

When you are happy, you want the whole world to know about it. However, happiness, as you know, grows only in silence, away from envious eyes. No wonder there is a Russian saying: “You will be left without what you brag about”. In addition to happiness, there are other things in life that you better keep quiet about.

Of course, it is not about the intention to buy a dress or go to the cinema, but about some bigger things. The plans, especially the far-reaching ones, are not worth mentioning until they have taken on some real characteristics, and even better – until they have been realized. There are several reasons for such precautions: first, often the plans are just ideas that easily die under the pressure of foreign criticism and skepticism, and second, once you get approval, you are likely to implement them with less zeal.

Don’t brag about how much you earn

Always remember that if you brag about something, you will be left without it!

Don’t talk about your successes

It’s great to be proud of yourself, but if you constantly talk about your success, you can create the impression of an egocentric and somewhat narcissistic person. You can also provoke negative emotions and energy in others, which can have a bad effect on you. Talk about your achievements, but with a dose of measure and without boasting.

Some challenges are visible to others, some are not. The sages say that some people get challenges and when they deal with them, they get awards and praise. However, there are also challenges that happen inside a person and no one knows about them.

So when you’ve done something brave that you’d love to brag about, keep it to yourself. Next to you may be a man who has had many difficult struggles in his life and won them, but he is not talking about that.

Avoid the story of quarrels and conflicts

If you quarrel with someone, be it a friend, family, or partner… do not tell anyone about the conflict in detail. This way you can only deepen the conflict and make the negative emotions flare up even more. Instead, wait for time to do its thing, and then move on to forgiveness and reconciliation, if it’s worth it. 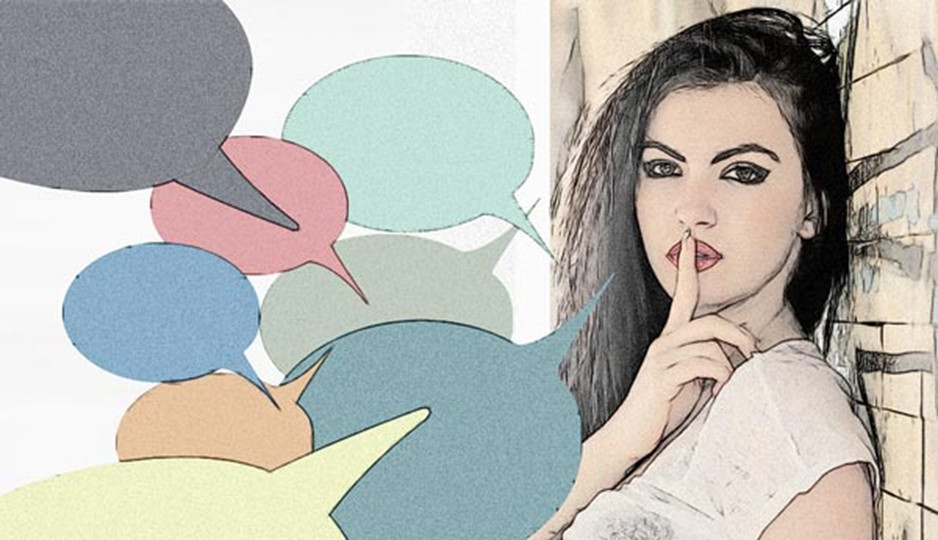 I hope you liked the content about topics that are not talked about?